Where Was The Protector Filmed? 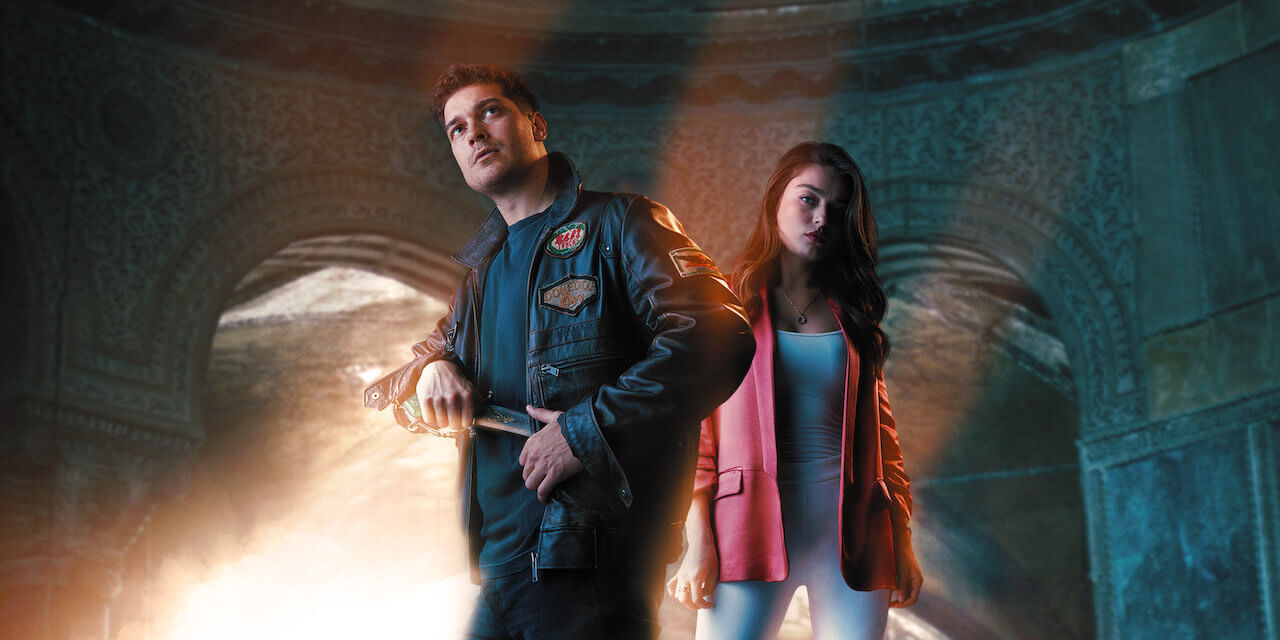 ‘The Protector’ also known as ‘Hakan: Muhafız’ is fantasy action series that follows Hakan Demir, an antique storekeeper in Istanbul, as he embraces his family’s connection to a secret order by stepping into the role of The Protector, to take down the mysterious Immortals who are on a mission to ravage his city. Created by Binnur Karaevli, the show marks the first Turkish original series on the streaming giant. It first premiered on December 14, 2018, and has since spawned four successful seasons.

Apart from its compelling storyline, performances, fast-paced action sequences, and cinematography, the show is known for showcasing the visually stunning landscapes of Turkey. In case you are wondering about the locations where ‘The Protector’ was filmed? We have got your back!

If you haven’t guessed already, let us tell you that ‘The Protector’ has been entirely shot in Turkey, that is easily one of the world’s top ten destination countries, as far as tourism is concerned. Despite its fluctuating economy, the transcontinental Eurasian country has served as a filming location for movies and shows like ‘Skyfall,’ ‘Harry Potter and the Order of the Phoenix,’ and ‘Homeland,’ among others. Here are the specific areas where the fantasy drama was filmed!

The show is extensively shot in the most populous city in the country, Istanbul. Surrounded by the Sea of Marmara and the Black Sea, Turkey’s economic, cultural and historic center is also one of the most popular tourist spots in the world. The city’s hot-summer Mediterranean climate gives it a yellowish streak, which gels well with the show’s theme and setting. The principal photography commenced on March 7, 2018.

The director of the series, Umut Aral, took to Instagram to share a throwback picture from the first season. Remember the acid-pouring, eye-popping scene that left a lot of viewers squirming? Below is an on-set picture of that scene!

The famous Süleymaniye Mosque served as a backdrop for several scenes in the first season. The Ottoman imperial mosque is located on the Third Hill of Istanbul and doubled up as a filming site for several scenes.

Here’s a behind-the-scenes picture from the third episode of season 3, where Faysal meets with the Vizier in the prison!

Director Umut Aral shared a picture from a set that was constructed by production designer Murat Guney and his team in Galata, a neighborhood in Istanbul. It served as a hideout for the protagonist of the fantasy series.

Several scenes in the second episode of the third season were filmed in the Rumelifeneri village. Here’s a picture shared by the show helmer, Umut Aral, from the dilapidated 1768 Rumelifeneri castle, capturing the waves lashing on the historical lighthouse, Rumeli Feneri.

The stadium chase scene in the third episode of season 2 was shot in Atatürk Olympic Stadium, the country’s largest-capacity stadium, located in the western outskirts of Istanbul, in a district called İkitelli.

The architectural beauty of the world-famous Hagia Sophia Museum captured the attention of the location scouts and therefore, many scenes were shot in the unique monument that initially served as a church, then a mosque, and now a museum.

Some of the scenes were filmed in Sultan Ahmed Mosque, Kapali Çarsi, Sisli, Büyükada, Eminönü, Beyoglu, Sultanahmet, Şişli, and the Grand Bazaar. Here’s an on-set picture from August 24, 2019, the day when the makers shot the 200th scene, which is the final scene of the series. The picture was shot just a few minutes before the director said, “It’s a wrap, folks!”