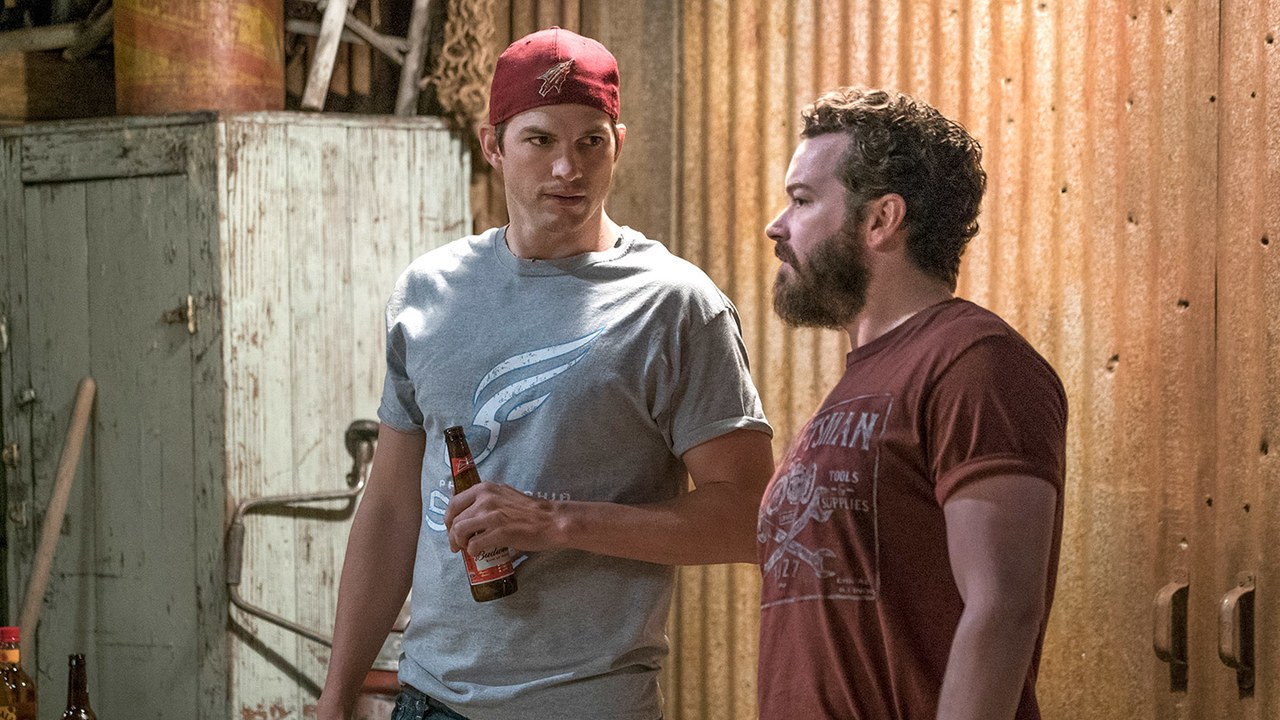 ‘The Ranch’ is a sitcom starring Ashton Kutcher that can be streamed on Netflix. The show is conceived to be a homage to the sitcom genre and employs several conventions to do so.

It is set on the fictitious Iron River Ranch in the fictional small town of Garrison in the state of Colorado. It follows the dysfunctional family, the Bennetts comprising of the ranch owner and his two sons. The show has been acclaimed for its actors’ strong performances.

‘The Ranch’ is a show that seeks to pay homage to the sitcom genre and its many conventions. One of the things that viewers would know is that ‘The Ranch’ features a laughter track which is one of the most characteristic staples of sitcoms. However, many fans might be wondering where was ‘The Ranch’ filmed? Does the show also pay homage to the way sitcoms are produced? Is it taped in front of a live studio audience or on-location? Continue reading to find out!

‘The Ranch’ is set in the fictional small town of Garrison which is supposed to be located in the state of Colorado in the United States of America. However, before jumping the gun, it ought to be noted that a very tiny portion of the show is actually filmed in Colorado.

In fact, it is only the establishing shots that have been filmed in Colorado. The opening sequence of the show depicts scenes which have actually been filmed in Norwood, Colorado and Ouray, Colorado. The former is a tiny town with a little over 500 residents. The latter, on the other hand is a tiny city which offers some breath-taking views of its hilly region. It is often dubbed the “Switzerland of America.”

The opening credits sequence can be viewed in the video below. You can see the picturesque and idyllic landscape which was filmed in Norwood and Ouray.

As stated earlier, ‘The Ranch’ pays homage to several conventions of the sitcom genre. In its attempt to do so, the show is also filmed in the classic, old-school sitcom fashion: in front of a live studio audience.

‘The Ranch’ is filmed in front of a live studio audience at Warner Bros. Studios in Burbank, California. Stage number 19 has been dedicated for filming ‘The Ranch.’

We got to see a live taping of The Ranch last night!!! pic.twitter.com/D3ItxcRMKv

Warner Bros. Studios, Burbank is a massive filmmaking facility that was opened in 1926. Sprawling over an impressive area of 62 acres, it has thirty-six soundstages in total! These stages measure anywhere between 6000 square feet to 32,000 square feet and are modeled for a variety of purposes.

Like most live tapings go, the stage is generally divided into multiple familiar and recurring locations on the show. The actors perform multiple retakes of a single scene and one episode can take up to three to four hours (or even more) to be filmed.

This is because the actors usually re-shoot the same scene with different lines. After one take, the show’s writers generally sit together and make a few changes to the script so that the same scene can be recorded again with altered dialogues. Then, the funniest take with the most impactful lines is chosen to go on air.

Moreover, on several occasions, a few parts of the show are pre-recorded as well. This generally happens when the show needs to film on-location. However, another instance when this is done is when guest actors are involved in an episode. Guest actors generally do not stay for the live tapings and the portions including them are pre-recorded. These pre-recordings are played on screens on the stage and the audience’s reactions are recorded.