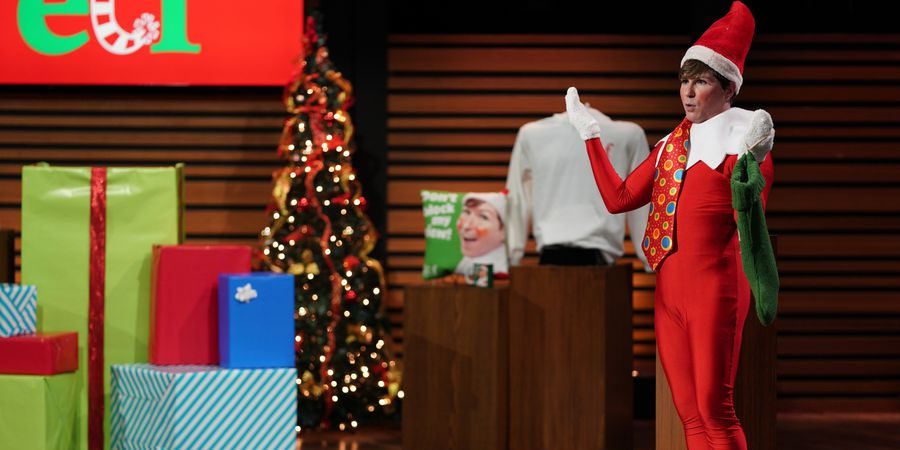 Season 13 episode 8 of ABC’s ‘Shark Tank‘ saw Tommy Holl pitch himself as  The Real Elf in front of the Sharks. Instead of a product, Tommy presented himself as the most effective way to brighten people’s lives and spread holiday cheer. Such an interesting service was worth a detailed look, and here’s what we found out about the development of The Real Elf since it was presented on the show!

The Real Elf: Who Are They and What Do They Do?

The brain behind The Real Elf, Tommy Holl, was quite taken with Christmas and the holidays from a young age. Growing up, he studied Broadcast Journalism at Columbia College before going on to intern at NBC5 News. Tommy has had an illustrious career and held numerous positions, including that of a Production Assistant, Administrative Assistant, and Social Media Consultant. 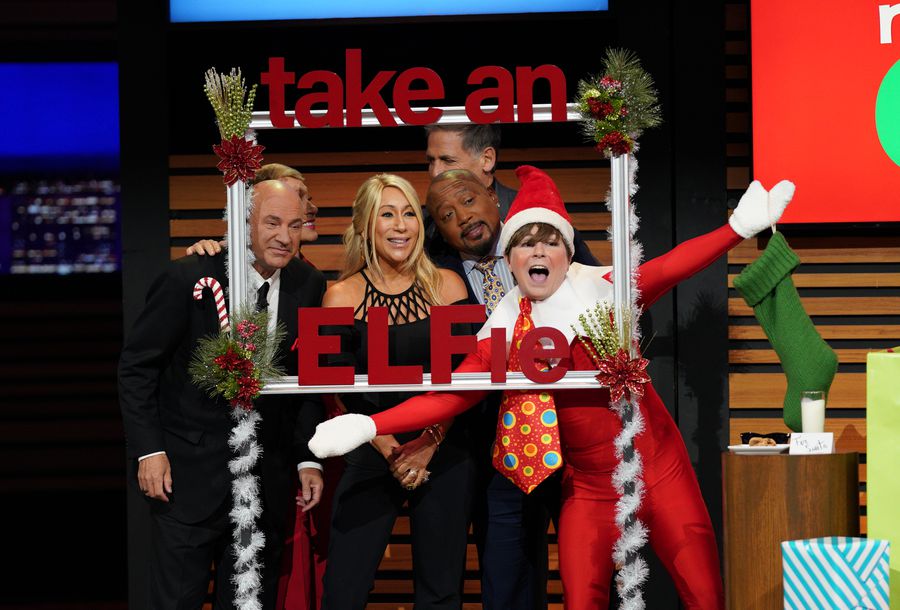 In 2016, he was employed as the Casting Coordinator for the TV show ‘The Carbonaro Effect’ before going on to work as the Saturday Night Live Experience Manager at the Museum of Broadcast Communications in October 2017. Tommy was subsequently promoted to the post of Brand Ambassador and Social Media Coordinator before he quit in August 2018. Since then, he has held the prestigious position of Manager and President of Growth at Spark Foundry and even serves as the Manager, Executive Support to COO, and Chief Global Growth Officer at Publicis Media.

The idea for The Real Elf came to Tommy back in 2012 when his friends noticed that he would look quite similar to an elf if appropriately dressed. He took the compliment to heart, dressed up in a red onesie and a pointy hat before spreading the Christmas cheer among his loved ones. Shockingly, in 2013, Tommy was diagnosed with Epithelioid sarcoma, a rare form of cancer that spreads in the toes and fingers. Although Tommy is now cancer-free, he lost a finger to the disease.

However, instead of getting dejected, the condition made Tommy realize how one should live life to the fullest and spread joy in people’s lives. Hence, Tommy launched The Real Elf, hoping his efforts would make everyone’s holidays merrier. Over the years, Tommy tweaked his costume to perfection and now dresses in a red onesie and a Santa hat. He even wears seasonal socks on his hands like gloves and completes the look with a handmade felt collar.

The Real Elf: Where Are They Now?

Since its launch, Tommy has been blown away by the reception The Real Elf has received. Operating in the Chicago area, The Real Elf is now a common sight at corporate events and private parties. Tommy even does photoshoots, which he calls “Elfies,” and can send a personalized online video message on your behalf. Moreover, The Real Elf has partnered with several other organizations and establishments, including but not limited to Lurie Children’s Hospital, Chicago Dept. of Aviation at O’Hare Airport, and Rush University Medical Center, in order to spread the Christmas magic.

In addition to being a cancer survivor himself, Tommy is also a part of Imerman Angels, through which he supports and comforts cancer patients. With Tommy being quite popular in the Chicago area, he also had the opportunity to appear on several TV shows and news outlets. Moreover, he does not shy away from random acts of kindness and claims that nothing can stop him from spreading joy.

At present, interested customers can purchase an elf-gram (video message) from his website for $50. Besides, he even sells customized The Real Elf pillow covers, fleece blankets, cups, and apparel which range from $12 up to $42. However, if you are interested in hiring Tommy for his “Elf services,” you will have to contact him through his website for further details and pricing.