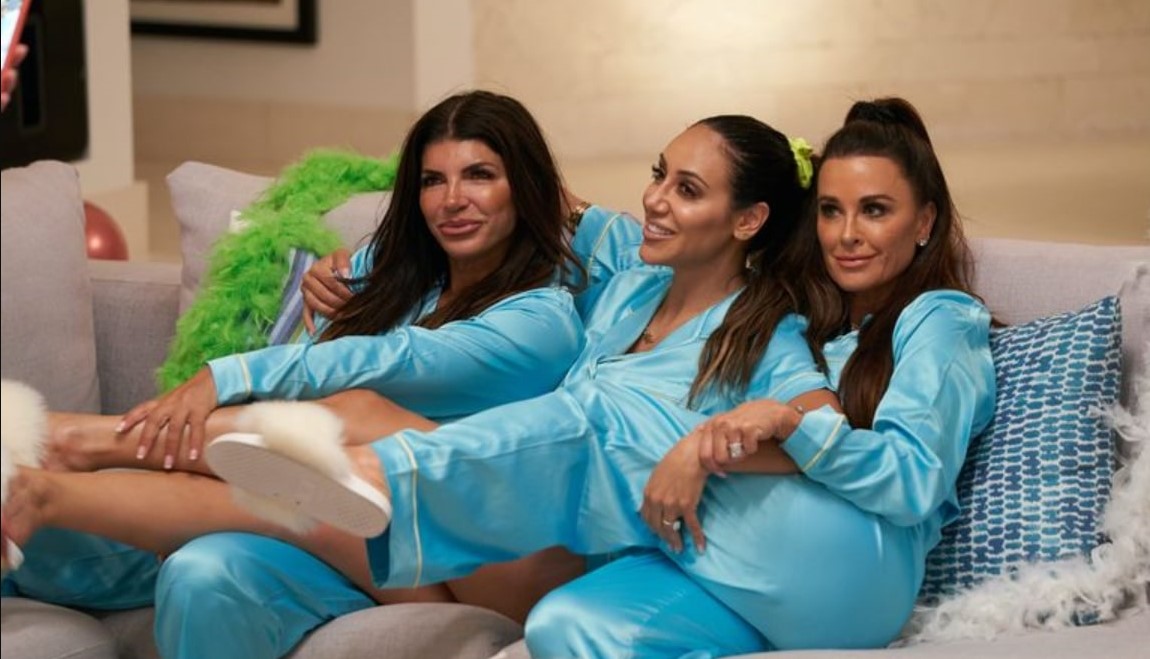 A spin-off to the iconic The Real Housewives franchise, ‘The Real Housewives Ultimate Girls Trip’ is a reality TV series that features a few cast members from the franchise who go on a trip together. Lasting for a few days, the vacation is ideally supposed to be a peaceful retreat, but the housewives often unleash their argumentative streak that results in a lot of drama. The show’s first season was welcomed with open arms because the audience was excited to watch their favorite housewives from different cities interact with each other. Now, if you want to know if a second season is arriving, we have your back!

‘The Real Housewives Ultimate Girls Trip’ season 1 released on November 15, 2021, on Peacock and concluded its seven-episode long run on December 9, 2021. Every episode of the first season is around 45 minutes long.

With regard to the second season, here’s everything you should know. Although a premiere date has not been announced, more episodes are slated to arrive. Reports suggested that the second edition started filming in September 2021 at Dorinda Medley’s Blue Stone Manor situated in Great Barrington, Massachusetts. The location is said to be incredibly peaceful, although the history of the franchise is marked with nights spent in a drunken frenzy.

The news of the renewal comes off as no surprise considering the fact that The Real Housewives franchise has a massive fan following. So, Bravo decided to greenlight the show for a second round. It is to be noted that the new edition will have a completely different vibe from season 1, given the changes in the cast. Therefore, the upcoming installment might premiere soon, considering it has already wrapped up filming. Hence, we expect ‘The Real Housewives Ultimate Girls Trip’ season 2 to release sometime in Q2 2022.

What is The Real Housewives Ultimate Girls Trip Season 2 About?

Season 2 will stir up a new pot of drama featuring eight women from different versions of The Real Housewives franchise. Brandi Glanville will retain her argumentative side in the new season as well, while Tamra will reconnect with her best friend and former castmate Vicki Gunvalson. Apart from that, the ladies will be allowed to break the fourth wall, which is something unique about the show’s format.

The pandemic had initiated a certain level of discomfort in the house for Dorinda. Despite the prevailing nervous energy, a few housewives will even end up becoming good friends. Dorinda will warm up to the women of Atlanta, Phaedra and Eva. Lastly, Vicki and Brandi will have an unresolvable altercation.

Read More: Where is The Real Housewives Ultimate Girls Trip Filmed? Where is the Villa Located?