Where is The Real Housewives Ultimate Girls Trip Filmed? Where is the Villa Located? 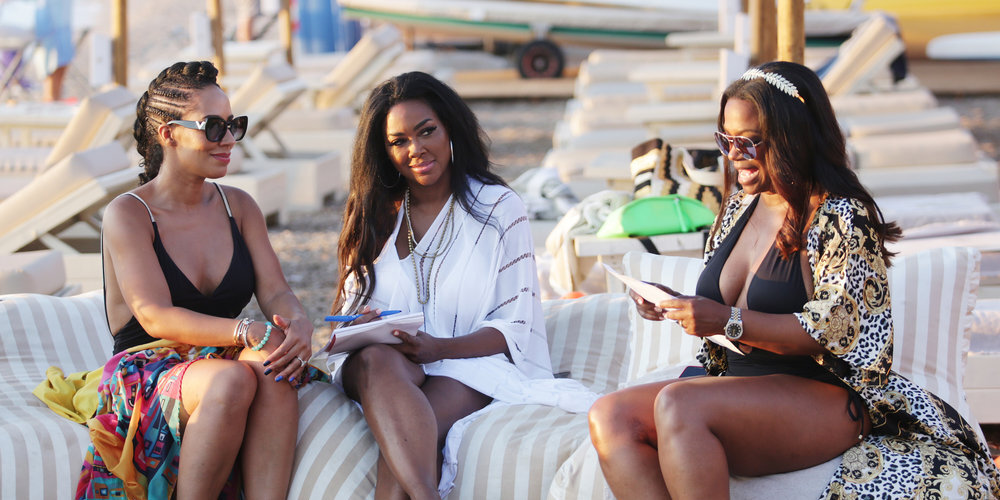 ‘The Real Housewives Ultimate Girls Trip’ revolves around the most famous women from The Real Housewives franchise as they take a trip together. While the purpose of a vacation is to take some time off from one’s regular life, these women hardly seem to get a break as drama follows them all the way to the paradise they visit. Although it is all that drama that keeps fans hooked, one can’t help but notice the scenic beauty and luxury the ladies are surrounded with. So, if that has got you curious about where this reality show is filmed and where is the villa the cast members stayed at, we’ve got you covered!

While content is thoroughly important for any reality show, there are several productions where the location matters just as much. Naturally, for a series that revolves around a trip, the location is a primary point of interest for fans. So, let us dive into the details about the place that serves as a filming site for the first season of the series.

‘The Real Housewives Ultimate Girls Trip’ is filmed at the Turks and Caicos Islands, a British Overseas Territory in the Atlantic Ocean. And the villa seen in the first season is the Triton Luxury Villa, located at 203 Long Bay Beach Drive, Long Bay Hills. The charming property is an absolute delight to look at as the pristine white expanse stands out against the turquoise waters. With more than 10,000 square feet of beachfront living space and two acres of greenery that surround the villa, Triton is the definition of lavish living.

Triton Luxury Villa comprises seven bedrooms, a hot tub, two pools, a well-equipped gym, and an outdoor movie theater. The panoramic views of the ocean and the villa’s location on Long Bay Beach are an added advantage. After all, Long Bay is ranked among the top beaches in the world for kiteboarding. Those who are more inclined towards outdoor experiences are likely to find several activities they may enjoy, such as jet skiing, horseback riding, snorkeling, scuba diving, kayaking, and yachting, to name a few.

Turks and Caicos Islands are made up of two groups of islands – the smaller Turks Islands and the larger Caicos Islands – which are a part of the Lucayan Archipelago. Covering an area of about 366 square miles, the islands lie to the northeast of Cuba. You may find it interesting to know that the tropical paradise has also hosted the production of ‘Too Hot to Handle,’ a dating-based reality show on Netflix.