The Rising of the Shield Hero Season 2 Episode 11 Recap and Ending, Explained 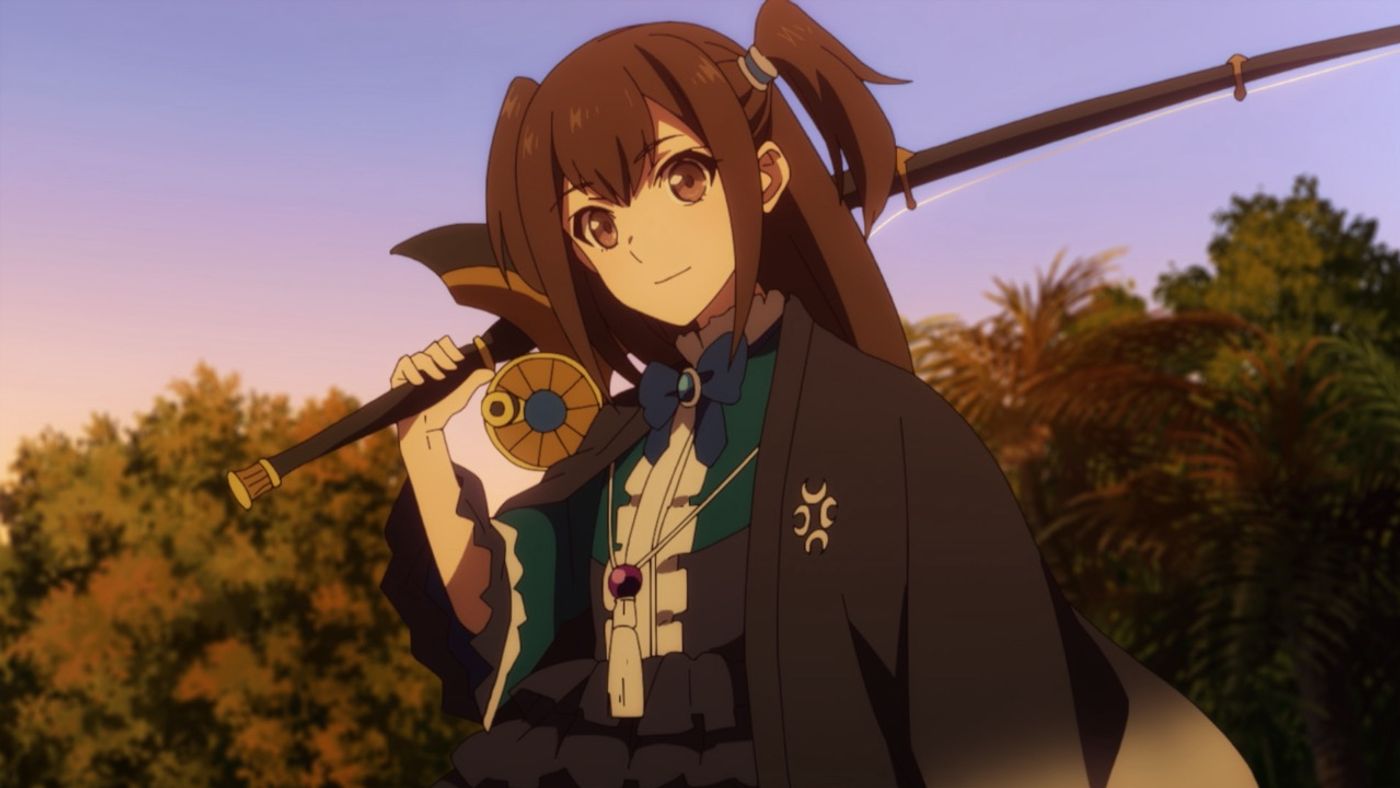 In the eleventh episode of ‘The Rising of the Shield Hero‘ season 2, titled ‘Kizuna,’ the Hunting Hero finally reunites with her best friend Glass, who has been looking for her for several years. However, when Kizuna learns that her friends went to the alternate world to kill Naofumi, she is infuriated by their decisions and criticizes them for their poor-decisionmaking. Meanwhile, Kyo Ethina sends someone to kill holders of Cardinal and Vassal weapons. Here’s everything you need to know about the ending of ‘The Rising of the Shield Hero’ season 2 episode 11. SPOILERS AHEAD!

The Rising of the Shield Hero Season 2 Episode 11 Recap

After the Shield Hero and his party manage to save Raphtalia from Kazuki’s monsters, she finally reunites with her friends, who have been desperately looking for her everywhere. Meanwhile, Kyo meets Kazuki, who is naturally infuriated after failing to accomplish his mission. The Book Hero and others watch Naofumi and his friends leave using the Vassal Boat. 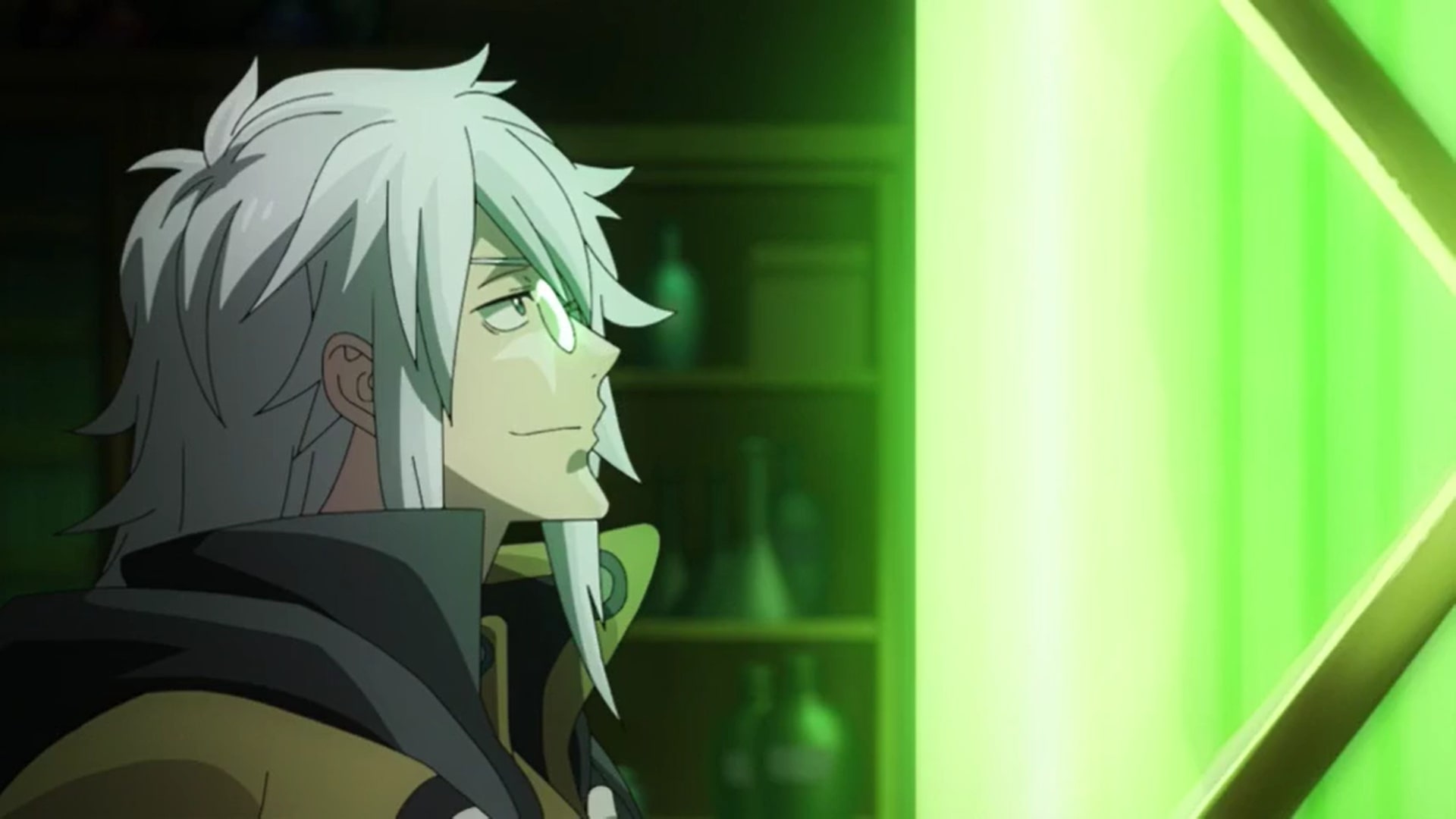 Kyo decries the fact that even though he plans to kill them, he is unable to do so as he is busy with his experiments, and fighting so many heroes will naturally be a huge task. However, one of his accomplices’ volunteers to find and kill the Katana Vassal weapon and Shield weapon holders. Back at Sikul, Kizuna finally reunites with her best friend Glass. The latter has been looking for the former for several years without success, so their reunion is quite special for both of them.

However, the Hunting Hero soon learns that her friends had actually invaded Naofumi’s world and tried to kill the Shield Hero, thinking that it is the only way to end the interdimensional horde of monsters from attacking their country. Kizuna is not impressed by their arguments and asserts that they should have looked for other peaceful means to achieve their objective instead of resorting to violence against someone who never attacked them.

The Hunting Hero, accompanied by other heroes, then heads to the market, where she visits a weapons shop. There she asks her friend Romina to fix the equipment used by Naofumi and get a few weapons for herself. However, just when they are about the leave, the heroes are startled by a blast outside. As the smoke clears, a woman who introduces herself as Yomogi Emarl suddenly appears in front of them.

The Rising of the Shield Hero Season 2 Episode 11 Ending: Who is Yomogi Emarl? Why Does She Attack the Cardinal and Vassal Heroes? 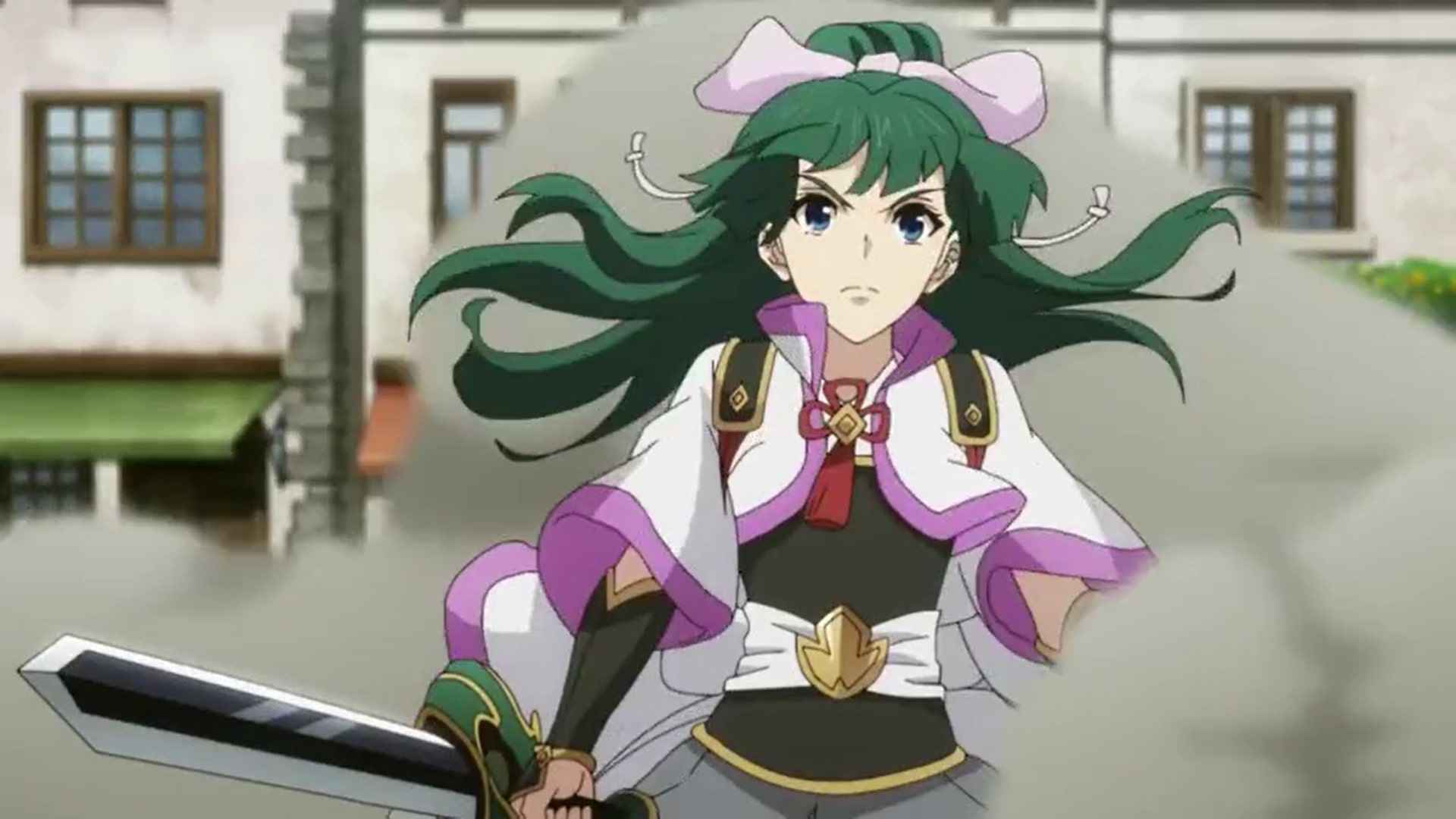 Yomogi Emarl is the childhood friend of Kyo Ethina. From a young age, the Book Hero started showing signs of his genius, and Yomogi was there to see him grow as a responsible human being. The two became very close friends over time, and Emarl loved the fact that Kyo used his genius to invent things for the betterment of the world. Therefore, she eventually formed a very high opinion of him and blindly trusted him in his endeavors. Therefore, when she learned that Kyo wanted to kill the Heroes, she volunteered to do it for him. That’s why she approached the unsuspecting Heroes in the market and attacked them.

However, she did not expect them to fight together. She was soon overwhelmed by their attacks and ended up losing the battle. However, Kizuna ensured that her life was spared and later tried to talk to her alone to figure out whether Kyo was genuinely trying to stop the Waves of Catastrophe. But just when they were talking, the count down for the next wave stopped altogether, and suddenly everyone realized that Kyo was not trying to stop the waves but start them.

How Does Kazuki Die?

Kazuki wanted to get the Katana Vassal Weapon for himself. Therefore, when the selection for its next wielder was ongoing, he decided to participate. However, the weapon selected Raphtalia supposedly of its own volition, and Kazuki was infuriated. He accused Naofumi’s friend of stealing and started a massive manhunt to catch her. Although Raphtalia tried to avoid facing him, she was eventually cornered. However, even in that situation, she warned Kazuki that he should stop trying to steal the weapon from her and not fight. 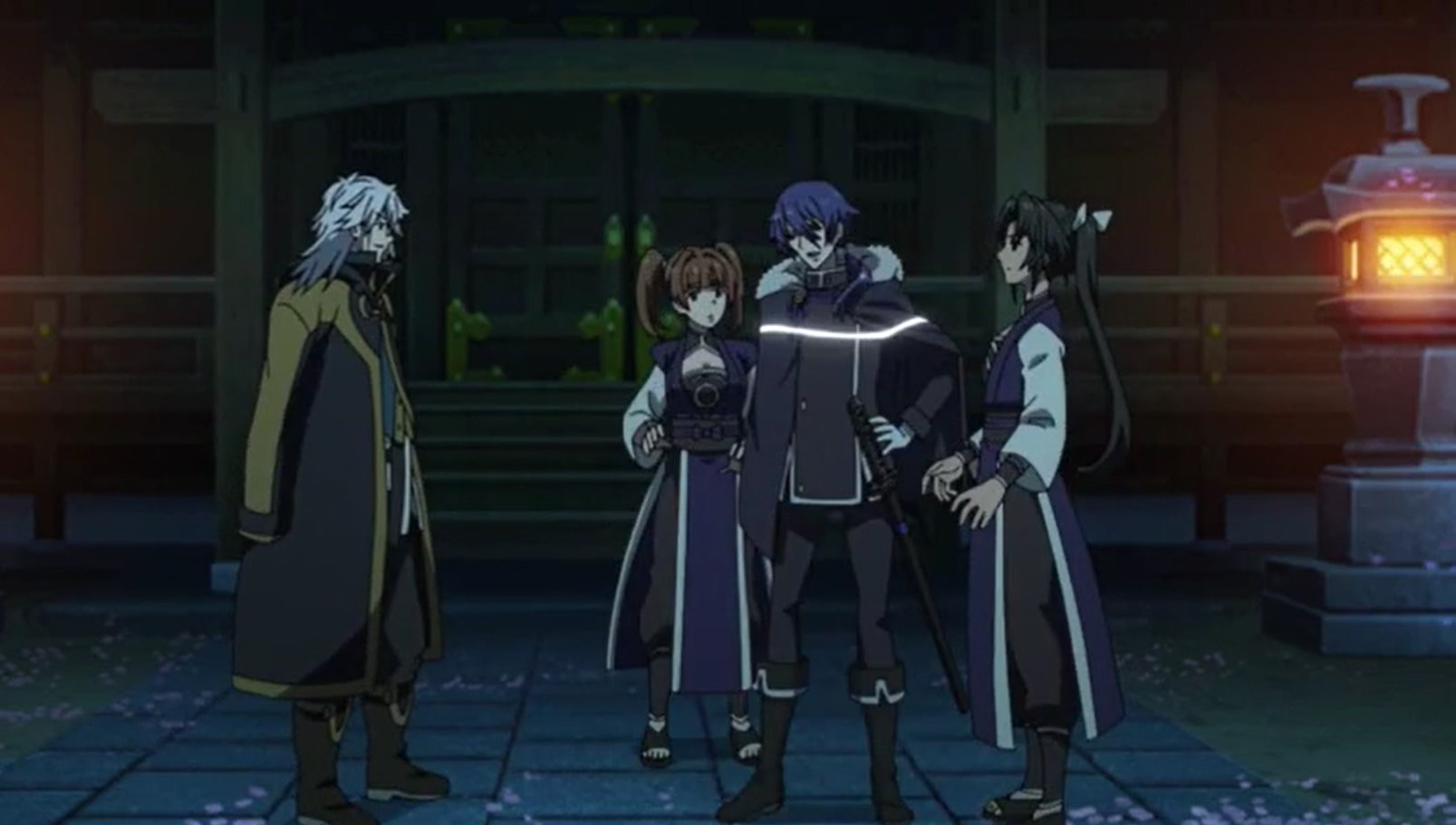 Unfortunately, he did not listen to her, and Raphtalia used the instant blade mist technique. Following her attack, she told Kazuki not to move as he would end up dying. Although he took her advice seriously for some time, when Kyo met him, he could not control himself and ended up trying to move from his place. His body was cut in half instantly, and he died on the spot.