The Rising of the Shield Hero Season 2 Episode 10 Recap and Ending, Explained 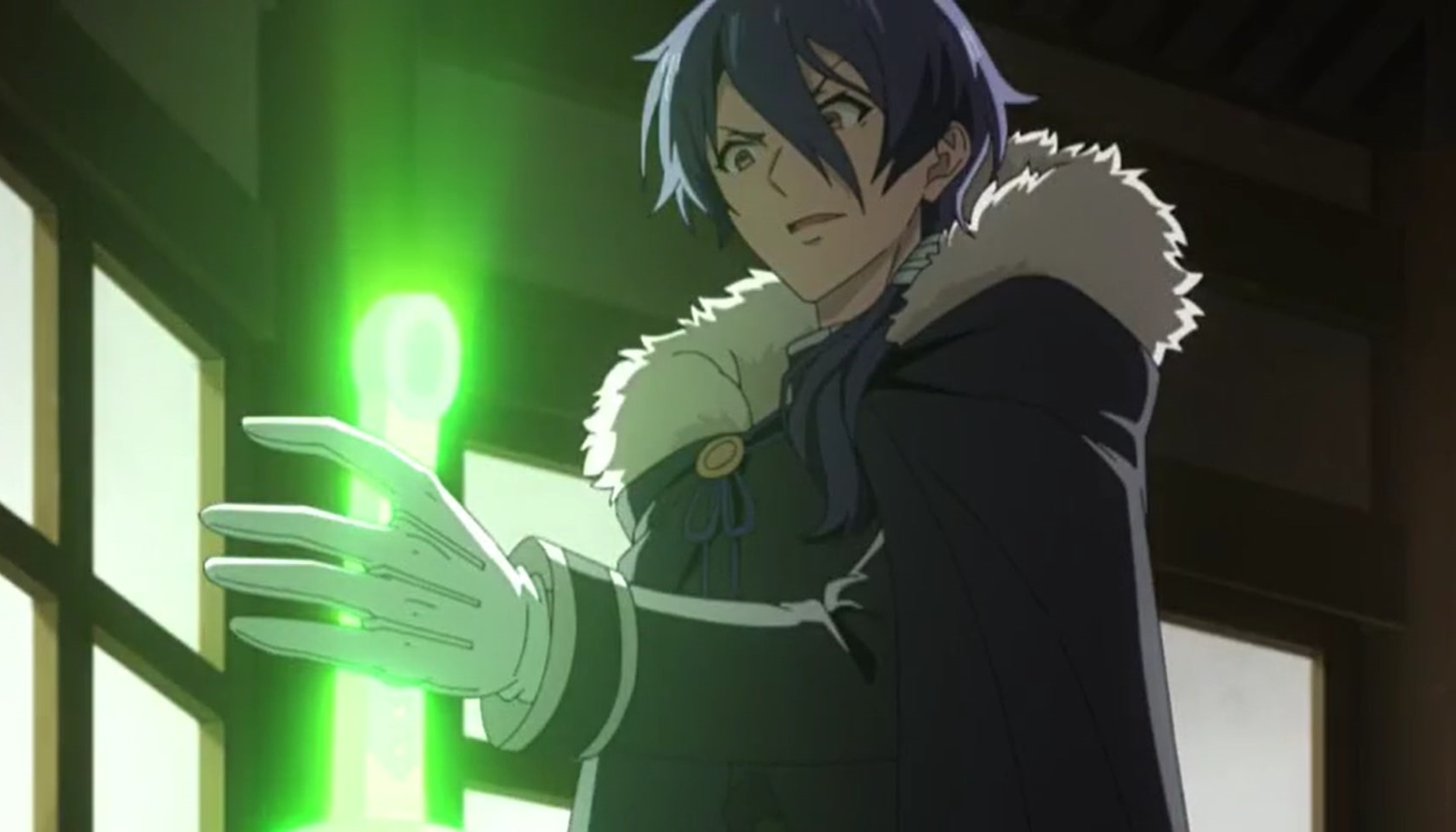 In the tenth episode of ‘The Rising of the Shield Hero‘ season 2, titled ‘Katana Hero, ‘ Raphtalia, who was captured by Kyo, is taken to a prison where she meets Glass, Therese, and L’Arc. The four of them come up with a plan to escape the prison together and manage to execute it successfully. Once outside, they learn about the official search for the rightful wielder of Katana Vassal Weapon when something extraordinary happens. Here’s everything you need to know about the ending of The Rising of the Shield Hero’ season 2 episode 10. SPOILERS AHEAD!

The Rising of the Shield Hero Season 2 Episode 10 Recap

Raphtalia, who is captured by Kyo, is taken to a prison cell while she is having terrible flashbacks of her life before she met Naofumi. As soon as she is imprisoned, she tries to use her powers to see if she can free herself. However, a familiar voice from behind her advises Raphtalia that she should not waste her time. It turns out that she is kept in the same prison with Glass, Therese, and L’Arc, all of whom appear to have given up on the possibility of freeing themselves. 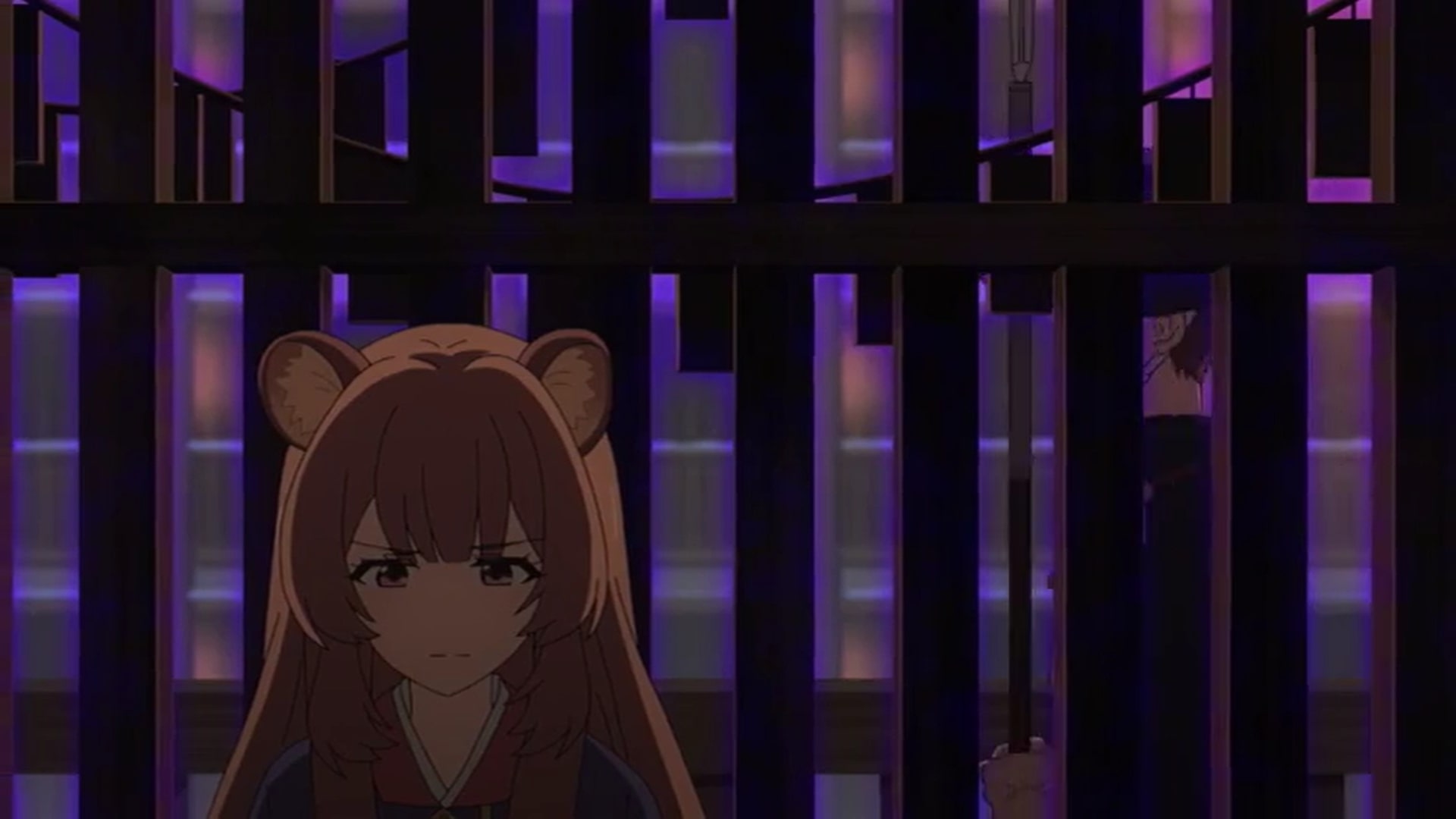 When Raphtalia explains how she ended up there, Glass is infuriated by the fact that her friend Kizuna actually had to spend so much time lost in the Infinite Labyrinth before being rescued by the Shield Hero. The three heroes actually express their gratitude that Raphtalia’s friends saved Kizuna. Meanwhile, Raphtalia is desperate to escape, but she soon learns that she, along with the heroes, is kept in the Prison of Exhaustion, where one’s powers are actively absorbed by the surroundings and cannot be accessed entirely.

While her prison companions have given up, Raphtalia realizing that one’s abilities are not entirely suppressed devises a plan. She uses illusion magic to make it seem to the prison guard that she has escaped the cell. When he opens the gate to check, the four of them manage to outnumber him, following which they manage to run away. Although they have made it to the outside world, survival is another story since they have no money.

Therefore, Theresa actually has to sell precious jewelry that she has been hiding all this time. As they travel the country, hoping to find their way to Sikul eventually, the four of them learn that an official search for the wielder of Katana Vassal Weapon has begun. People are openly given a chance to test whether the powerful weapon selects them as their rightful owner.

As Raphtalia, Glass, Therese, and L’Arc watch the drama unfold, Kazuki shows up to try his luck. However, as soon as he puts his hands on the Katana Vassal, it disappears and ends up in Raphtalia’s hand, who panics and runs away with it. She finds a hiding spot in the city while Kazuki’s guards are searching for her. Raphtalia observes that her height suddenly increases and the slavery crest around her neck disappears as well.

Unfortunately, she does not appear to see herself as worthy of the powerful weapon and keeps running away from the guards until she ends up at a shrine. There she meets a woman who claims to have served as the bearer of Katana Vassal for centuries and offers her a change of clothes. Unfortunately, guards accompanied by Kazuki finally manage to find her, and Raphtalia is left with no option but to fight them. She easily manages to kill the four copies of one of the Four Holy Beasts known as Byakko. 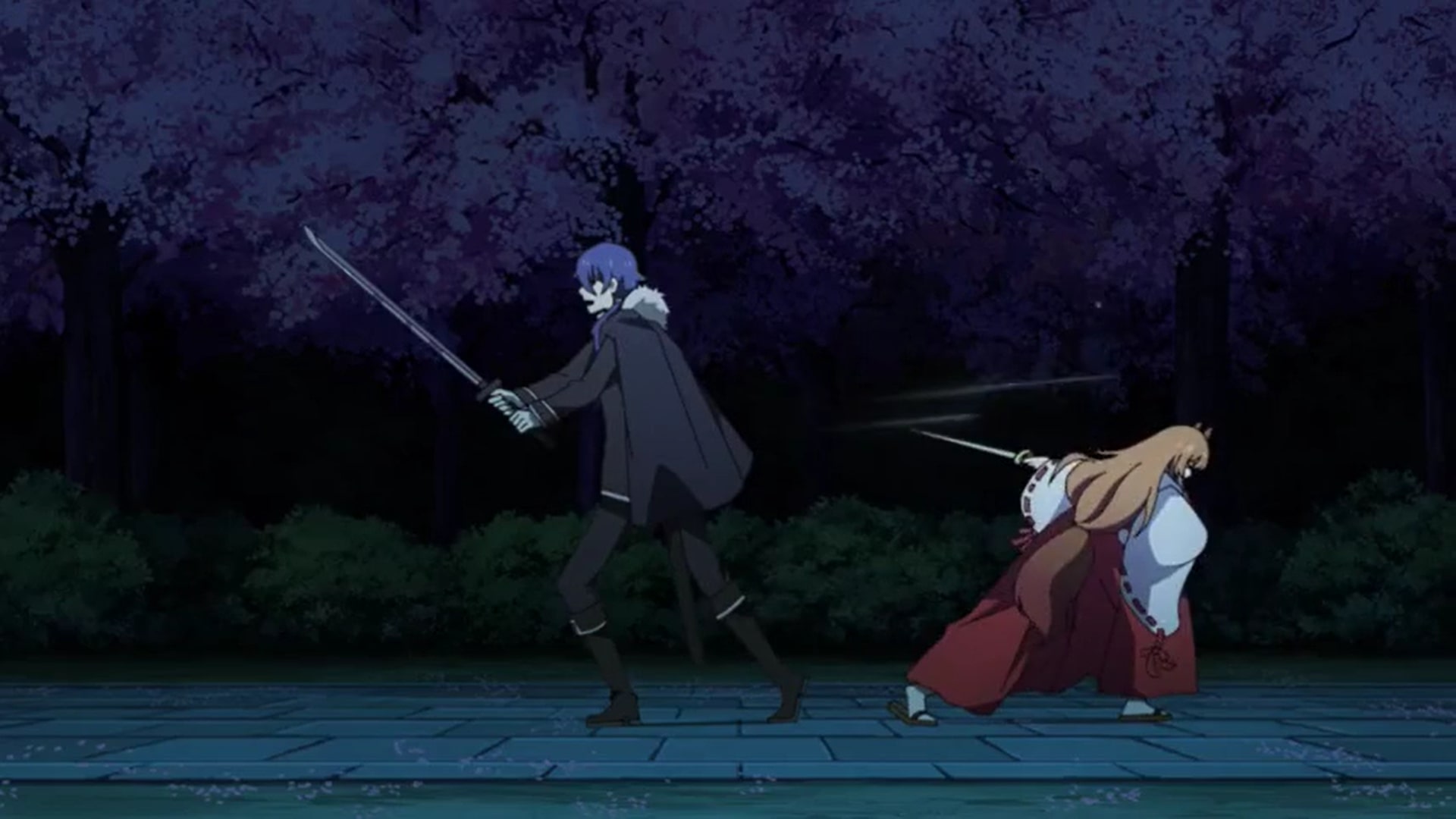 Raphtalia requests Kazuki to leave peacefully; otherwise, she will have to attack him too. But when he refuses to listen to her, she delivers a deadly blow and advises him not to move as it will potentially kill her if he does so. While she is trying to escape and avoid all confrontation, she realizes that another much stronger copy of the Four Holy Beasts is waiting for her. Sadly, she does not have the strength to fight anymore and believes that she has reached the end of the road and will die now.

The Rising of the Shield Hero Season 2 Episode 10 Ending: Does Raphtalia Reunite with Naofumi?

As Raphtalia prepares herself to be killed by the beast, she suddenly realizes that she is not alone after all. Filo, who has been freed by Naofumi, attacks the beast. However, when it appears that her powers are ineffective, Kizuna also joins the battle and uses her deadly weapons. The beast could barely withstand the violent blows by the Hunting Hero and died immediately afterward. 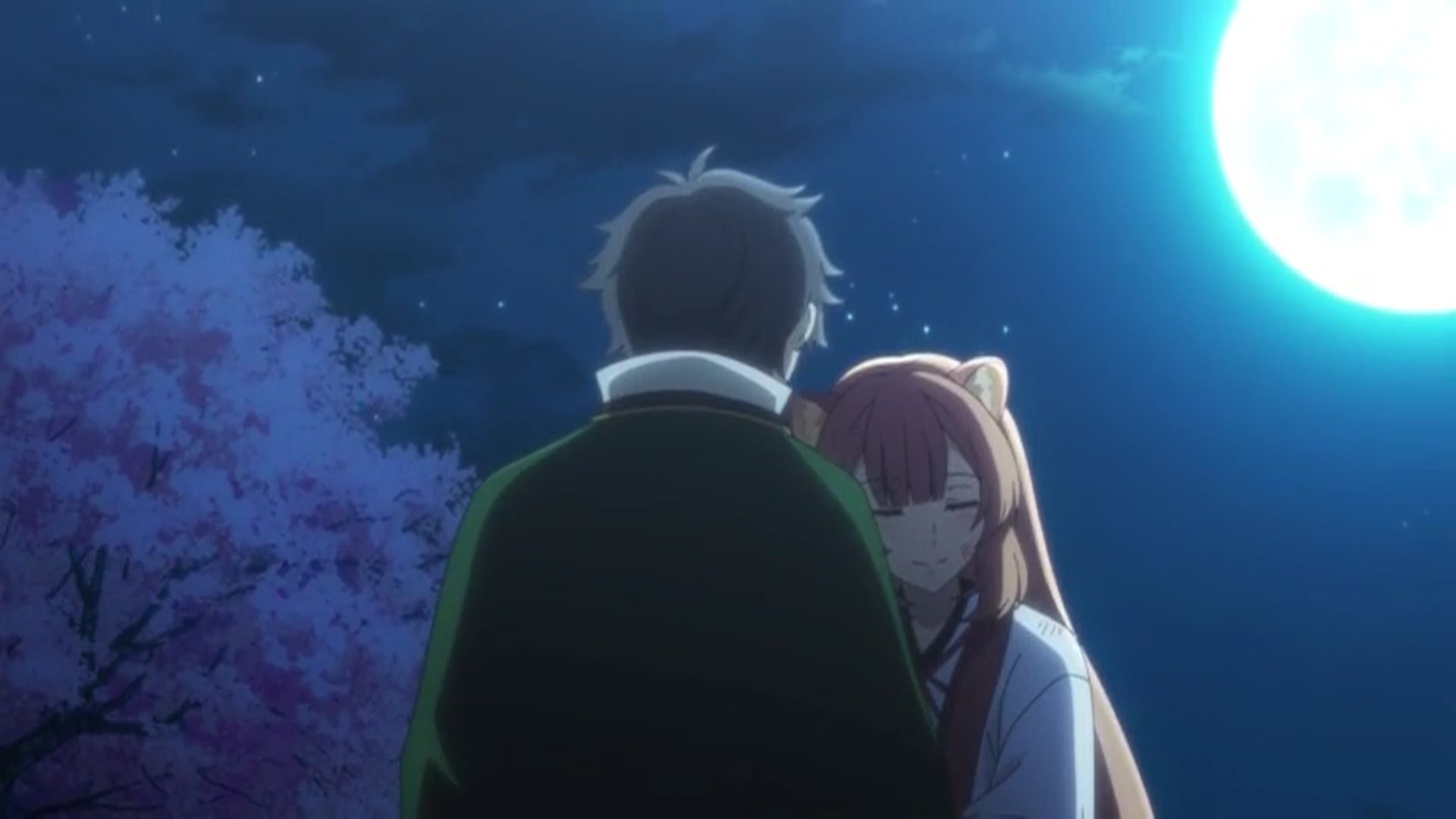 Raphtalia is shocked to see her old companions again and expresses gratitude to everyone for saving her life. However, Naofumi and his company do not know that their old ally has acquired the Katana Vassal Weapon. When she explains to them that her slavery crest has disappeared, the Shield Hero tells her that she is free now. However, just when he is about to say something else, Raphtalia hugs him.