The Rising of the Shield Hero Season 2 Episode 9 Recap and Ending, Explained 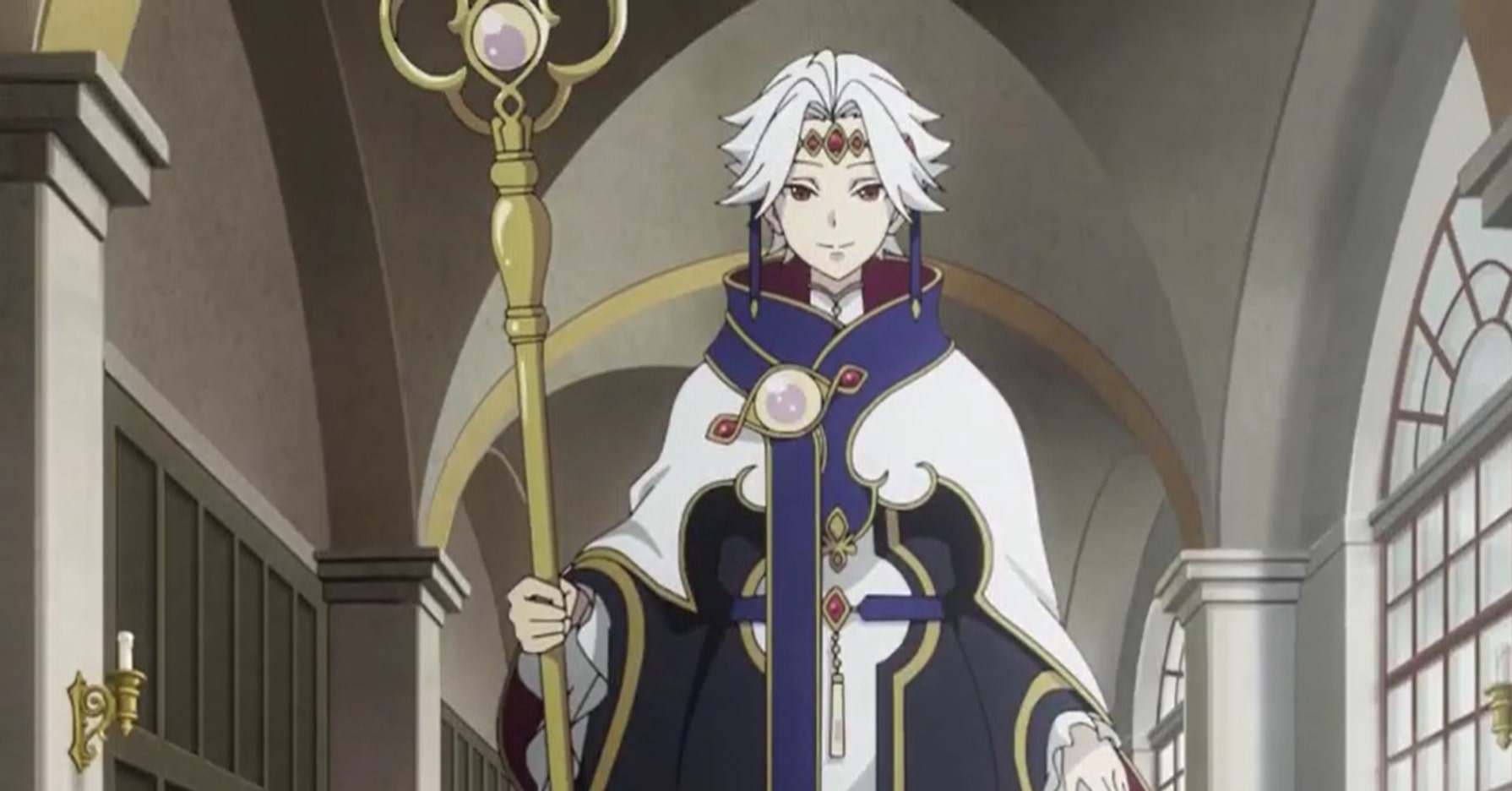 The Rising of the Shield Hero Season 2 Episode 9 Recap

In the moments when the Shield Hero and his companions are supposed to use the warp created by the dragon hourglass to travel to Sikul, Raphtalia is deliberately separated from the group by Kyo. He tells Naofumi that he intends to use her for experimentation, just like Filo. Although the titular protagonist is naturally infuriated, he can’t do much about it and soon ends up in Sikul along with Kizuna and Rishia.

Naofumi requests the Hunting Hero to take them back to Mikakage so that they can bring Raphtalia as well. Unfortunately, Kyo has used his powers to shield the portal from the other end. In Sikul, all of them are welcomed with a lot of pomp, especially the Hunting Hero. When people learn that Kizuna has been kept against her will in the Infinite Labyrinth, they get infuriated and decide to take action. However, she stops them from doing anything and introduces everyone to Naofumi.

But when people learn that he is a Cardinal Hero from another world, they grow suspicious of him. Naofumi can’t take it anymore as he is already upset after losing Raphtalia and decides to walk away. However, he is stopped by Ethnobalt, the wielder of the Vassal Boat. Kizuna introduces Naofumi to him. She also gets her shikigami Chris from him, after which the Shield Hero and Rishia learn that they can be used to track someone down.

Therefore, Naofumi uses his blood and Raphtalia’s hair to create another shikigami. They later manage to pinpoint the location of their friend and are shocked to realize that Glass is also there somewhere near her. They conclude that both of them are probably captured in the enemy land and must be rescued as soon as possible. Using Ethnobalt’s vessel, they reach one of the cities where Raphtalia is probably taken and begin their search. Meanwhile, Filo has to tolerate the torture of her captors.

The Rising of the Shield Hero Season 2 Episode 9 Ending: How Does Naofumi and His Friends Manage to Rescue Filo? 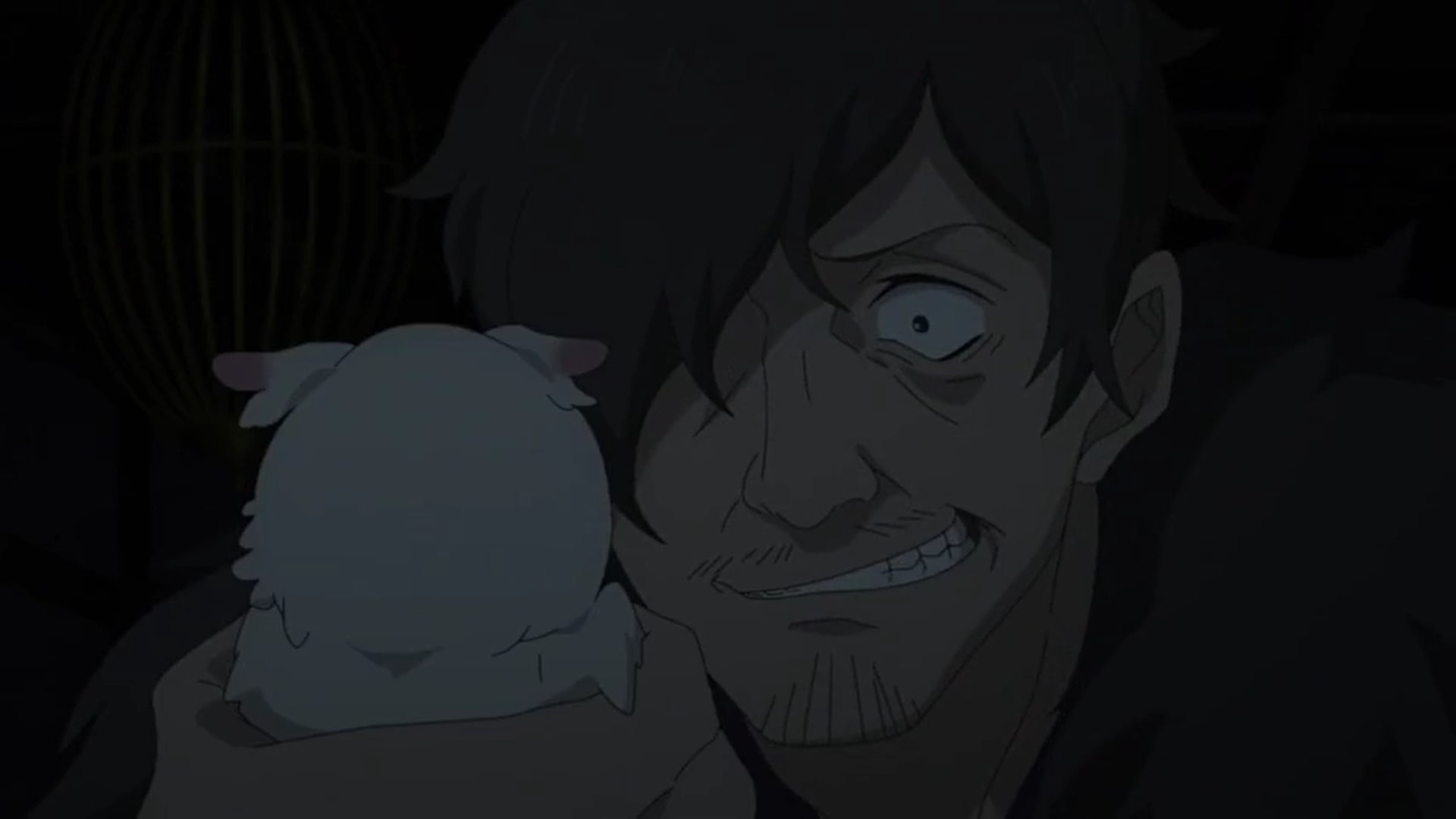 After reaching the enemy nation, the Shield Hero and his companions waste no time starting a search for their friend. While they are discussing different possibilities, Naofumi hears a familiar voice and begins to run towards it. Kizuna and Rishia follow him, and they eventually stop in front of an exhibition where they see Filo. She is forced by her captors to sing for the entertainment of the crowd, which naturally infuriates the Shield hero.

He is about to kill everyone responsible for Filo’s current state right then and there but is luckily stopped by Rishia and Kizuna. All of them put their heads together and came up with a far less confrontational plan. They visit the room where Filo is kept and manage to find her during the night. However, the Hunting Hero realizes that the captors have used a powerful talisman to stop her from breaking her cage and transforming.

When Kizuna uses her powers to free Filo, she appears to be perfectly in good health. However, her captor unexpectedly arrives there to stop them from taking Filo away. By this time, Naofumi has lost his patience and uses his shield powers to put the captor in his place.

Is Raphtalia Dead or Alive?

After they have managed to free Filo from her captors, Naofumi and his friends spend the night in the jungle. The following day, they find posters that offer prize money for any information on Filo. Luckily, her captor has not seen the faces of the Shield Hero, Rishia, and Kizuna, so they are safe. However, while observing the posters, Naofumi realizes that Raphtalia’s stats have disappeared. 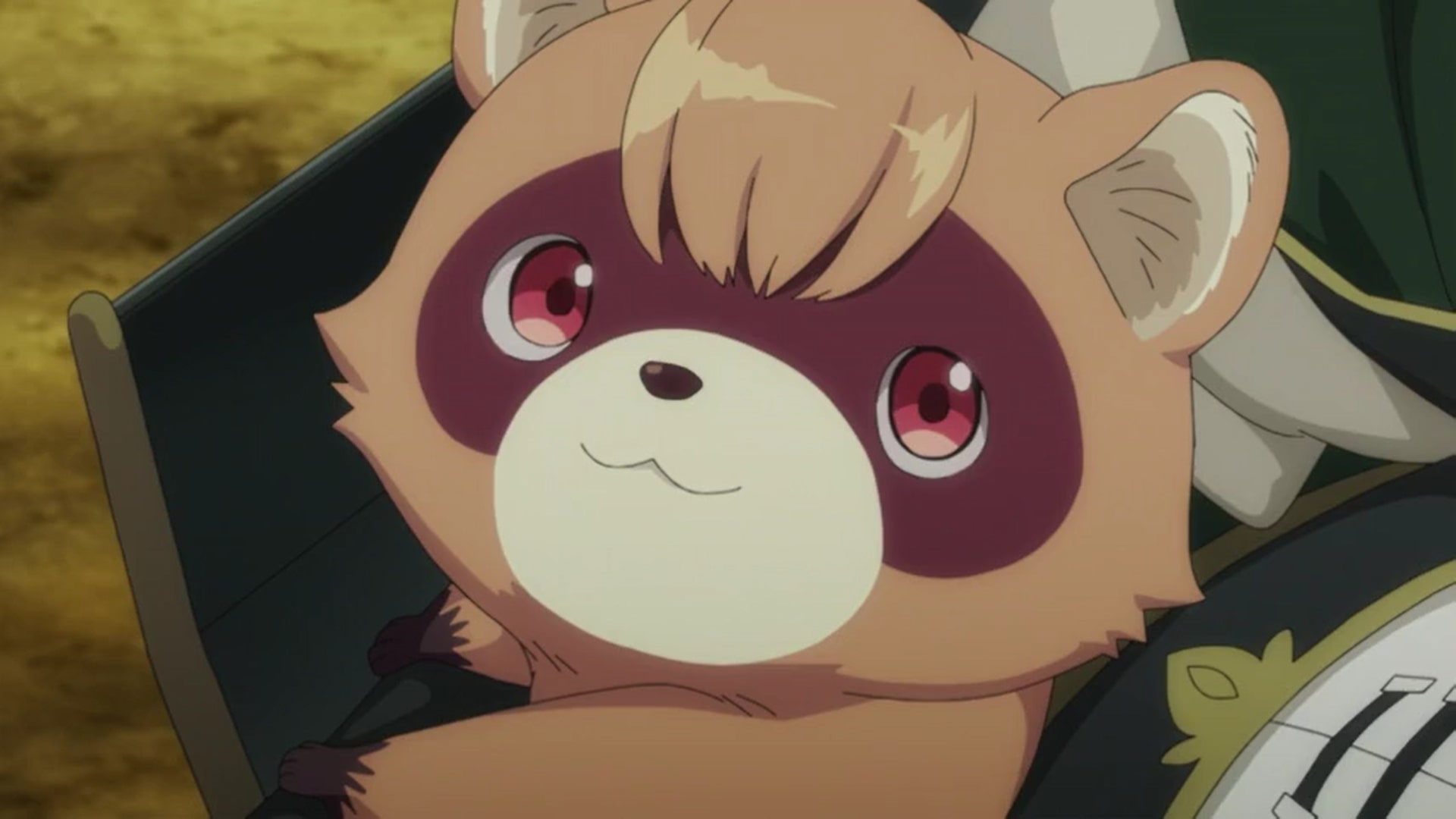 Rishia fears the worst while the Shield Hero is left dumbfounded as it could possibly mean that she is dead. However, the shikigami created using Raphtalia’s hair is still there with them. In case she had died, then the shikigami should have disappeared too. Therefore, one can conclude only one thing from its presence, that Raphtalia is still alive.