The Rising of the Shield Hero Season 2 Episode 8 Recap and Ending, Explained 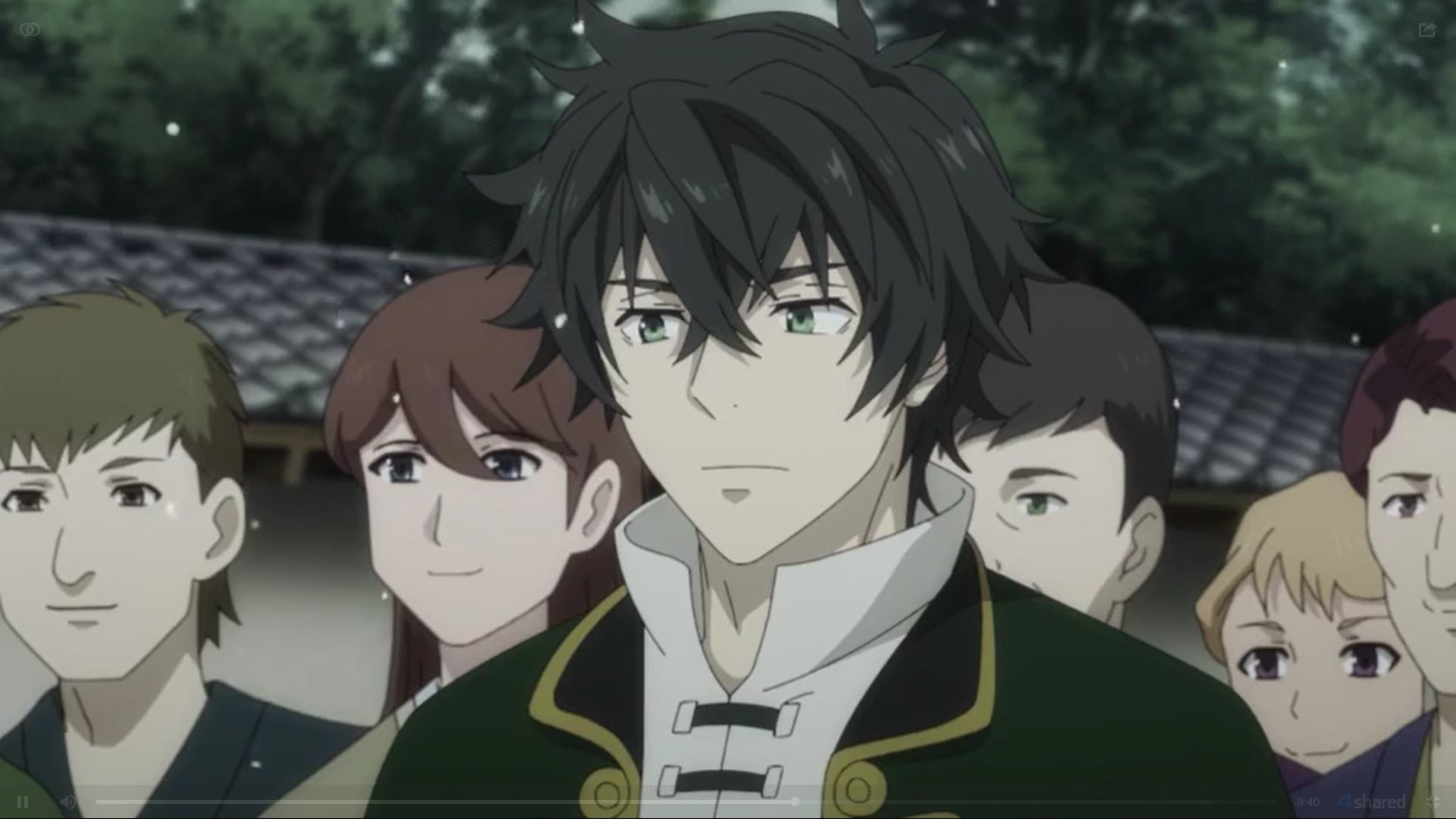 In the eighth episode of ‘The Rising of the Shield Hero‘ season 2, titled ‘A Parting in the Snow,’ Naofumi and his party arrive in the world where the hunting hero Kizuna was once summoned. Unfortunately, they soon realize that they are in the enemy nation that has originally sent Kizuna to the Infinite Labyrinth. As they put their heads together to get to the country which summoned the hunting hero, their search for the tool that can warp space-time and make their journey shorter lands them in a world of trouble. Here’s everything you need to know about the ending of ‘The Rising of the Shield Hero’ season 2 episode 8. SPOILERS AHEAD!

The Rising of the Shield Hero Season 2 Episode 8 Recap

After escaping the Infinite Labyrinth, Naofumi and his friends find themselves in the world where Kizuna was originally summoned. The hunting hero explains to the shield hero and his party that they are in the enemy nation. Her fellow Cardinal heroes were called to save Sikul, which is about a week away if they travel on foot. Furthermore, they will have to go through several checkpoints on the way, which can further complicate the situation. 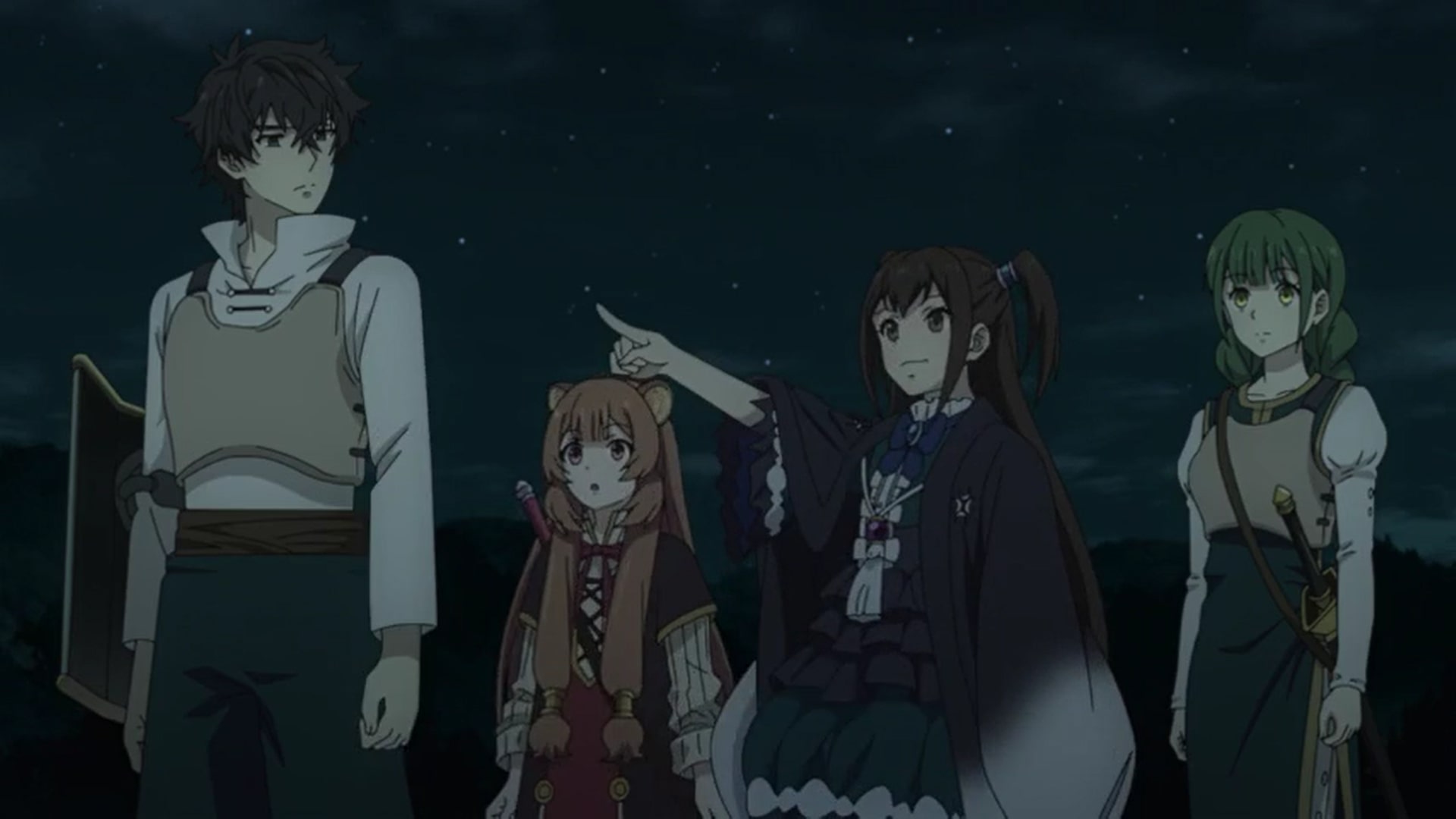 Therefore, Kizuna advises them that they should instead go to the capital city Mikakage and use the dragon hourglass there to warp to Sikul. It will help them save a lot of time and also avoid the trouble of going through checkpoints where Kizuna could probably get caught. Therefore, they travel on foot and manage to make it to Mikakage in two-three days. Naofumi is surprised that the traditional attire and the currency of the city are quite similar to Japan.

Soon after their arrival, they come across a public poster that tries to spread awareness to the people that the neighboring countries are developing monsters. Furthermore, they are also working on teleportation and other technologies that will artificially grant ordinary people the powers of a Cardinal hero. Although Naofumi and his friends are taken aback by the new piece of information, they are happy that at least the government does not know about Kizuna and their escape from the Infinite Labyrinth. 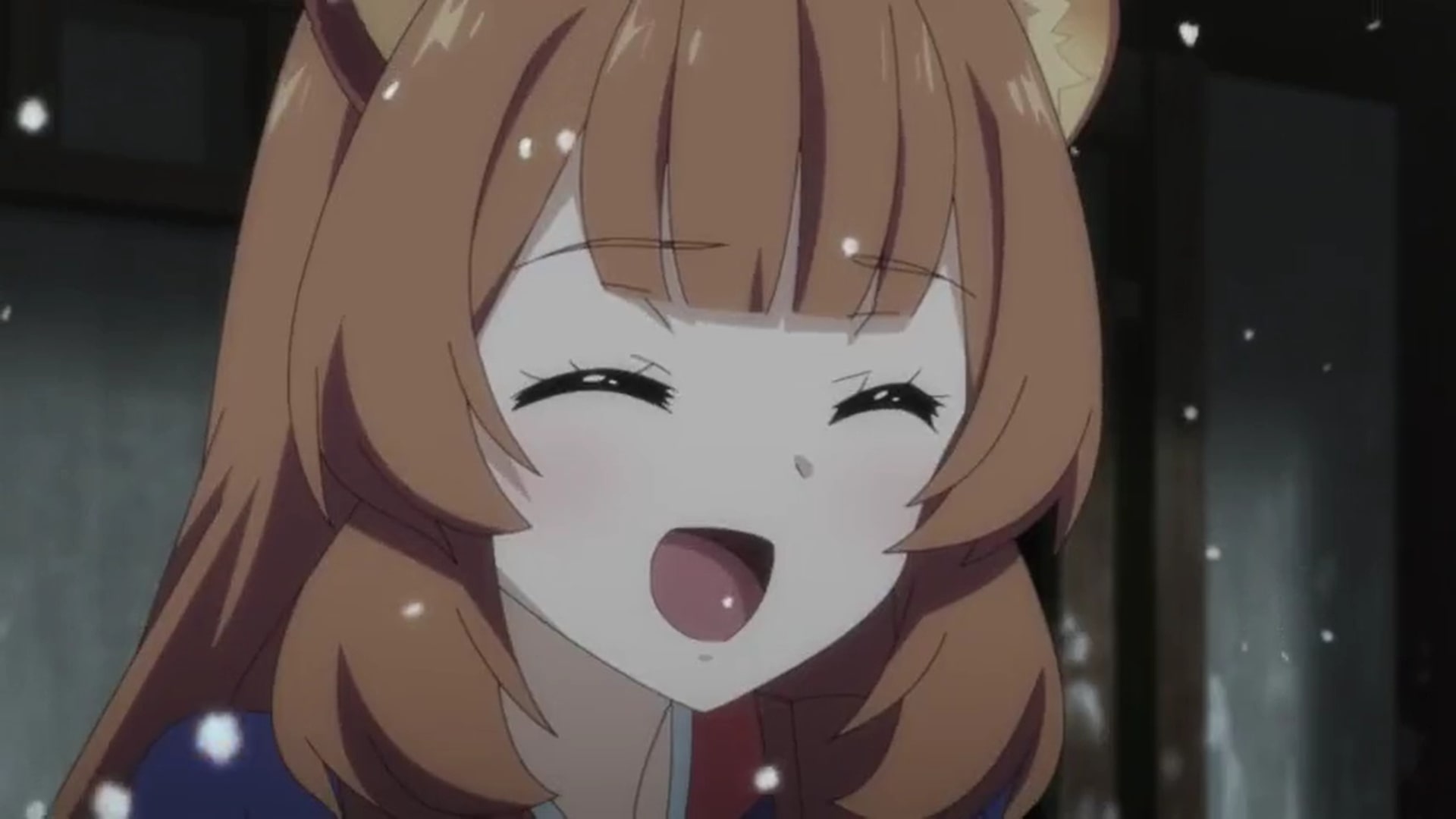 In the following days, they earn money for weapons and important tools for their mission and prepare for their mission to get hold of the dragon hourglass so that they can finally travel to Sikul. However, one day they learn that a genius mage from another nation has found a way to use the Return Dragon Vein. That information is critical as the shield hero, and his allies decide to get the dragon hourglass as soon as possible.

The Rising of the Shield Hero Season 2 Episode 8 Ending: Does Naofumi and His Friends Manage to Find the Dragon Hourglass and Travel to Sikul?

Once the urgency of finding the dragon hourglass appears to dawn on them, Naofumi and his friends decide to infiltrate the building where it is supposedly kept. Although the security is very tight there, Raphtalia points out that they could use the adverse weather conditions that night to their advantage. Hoping that there won’t be as many soldiers guarding the dragon hourglass, they begin their search with the help of the hunting hero. 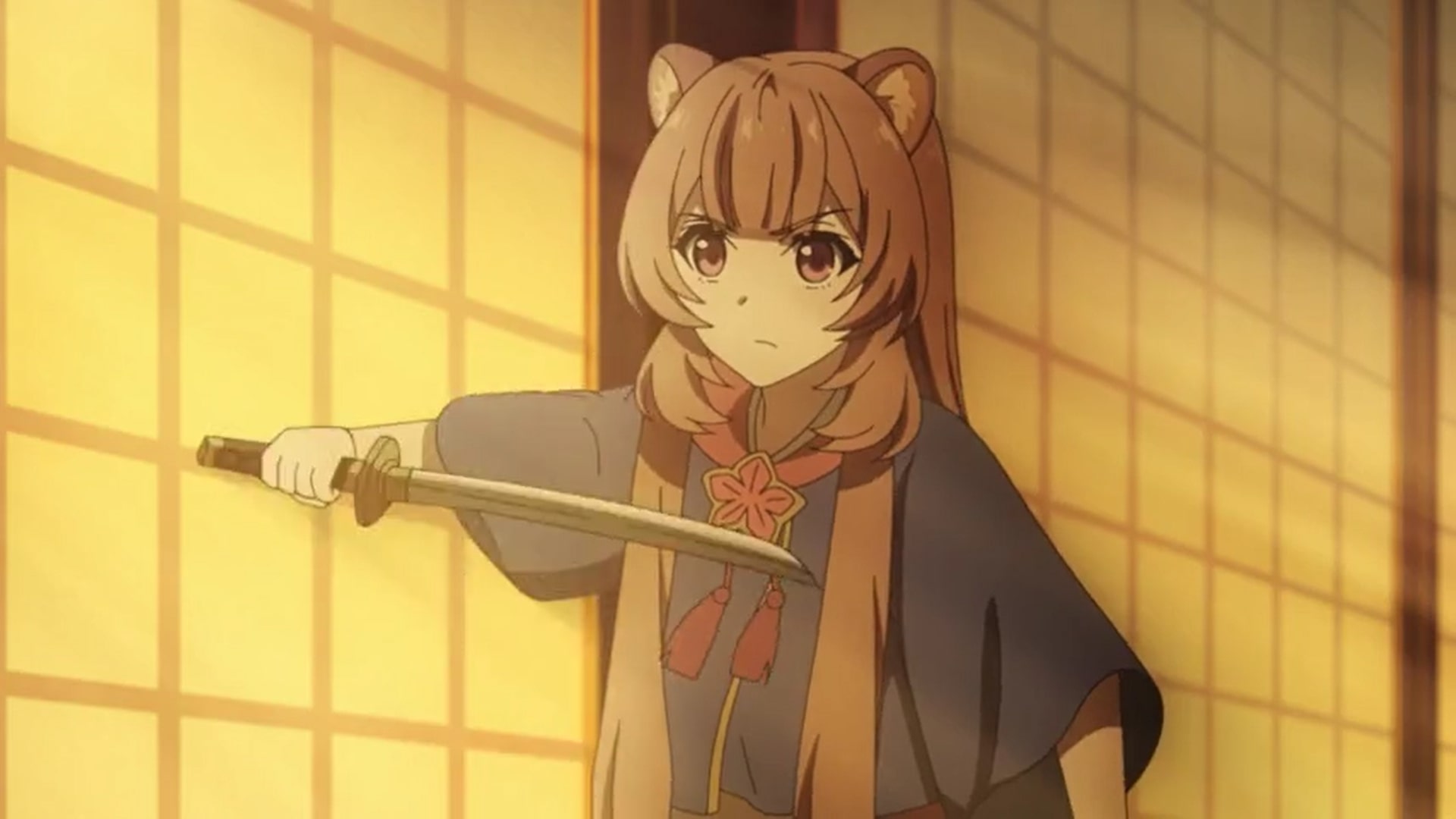 To their surprise, the shield hero and his company do not come across any enemies, which raises suspicion. They eventually make it to the entrance of the room where the dragon hourglass is supposedly kept, according to Kizuna. However, when they open the door, they find a dead end, and in just a few moments, they get surrounded by soldiers. It turns out that there are very elaborate security measures in place for the dragon hourglass that the shield hero and his friends did not know about.

With no other option but to fight back, Raphtalia takes the lead and makes way for her allies as they proceed to run to different sections of the puzzling building to find what they have been looking for. After a long search, she feels that one of the dead ends is hollow and proceeds to obliterate the entrance. Raphtalia and others find the genius mage – credited with the invention of a method to use the Return Dragon Vein – waiting for them there.

He explains that this was all a trap, and he deliberately put a few soldiers outside so he could corner and surround them with more men with him. To their surprise, the mage claims to be working on the orders of Kyo and has been asked to capture them dead or alive by him. Before the soldiers can harm anyone, the shield hero uses his powers to push them away while Raphtalia makes the opening for his friends to reach the dragon hourglass. 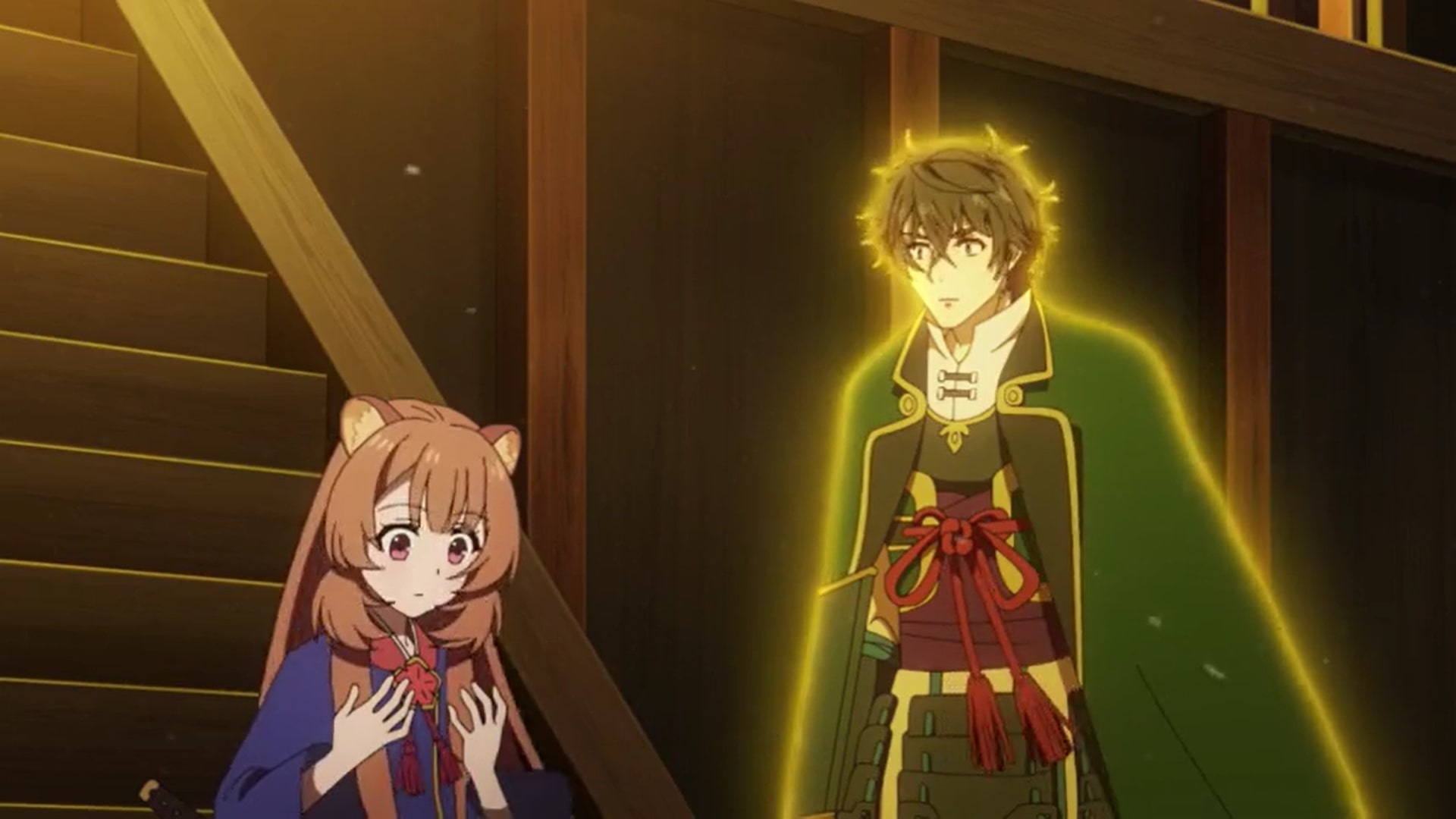 The hunting hero wastes no time starting the wrap using her powers so that they can reach Sikul immediately. However, just moments after its activation, Raphtalia suddenly is left out of its effect, and Kyo’s voice greets the shield hero. The villain explains that he deliberately send him to the Infinite Labyrinth and will now capture Raphtalia for his experiments, just like Filo. So, although everyone else makes it to the Sikul, Raphtalia cannot go with him. She gladly accepts her fate and decides to fight Naofumi’s enemies.