The Rising of the Shield Hero Season 2 Episode 12 Recap and Ending, Explained 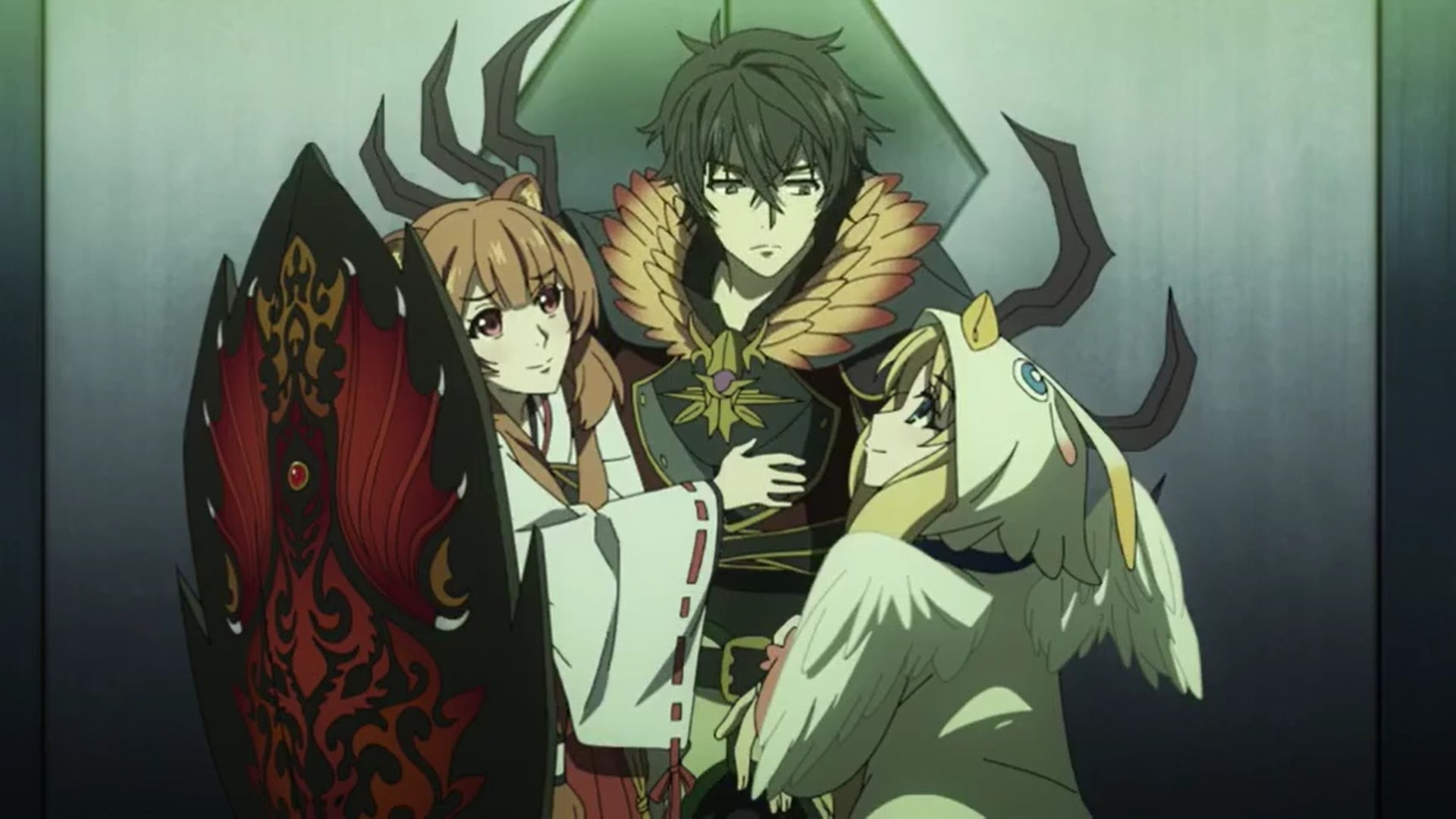 The Rising of the Shield Hero Season 2 Episode 12 Recap

Just when Kizuna is trying to learn and analyze Kyo’s end plans by talking to Yomogi, the countdown for the next wave stops altogether. It turns out that the Book Hero was not trying to stop the interdimensional horde of monsters from invading their world but was experimenting with conditions that could make such an outcome more likely. When he succeeded, Kizuna and other heroes grouped together to save their world. 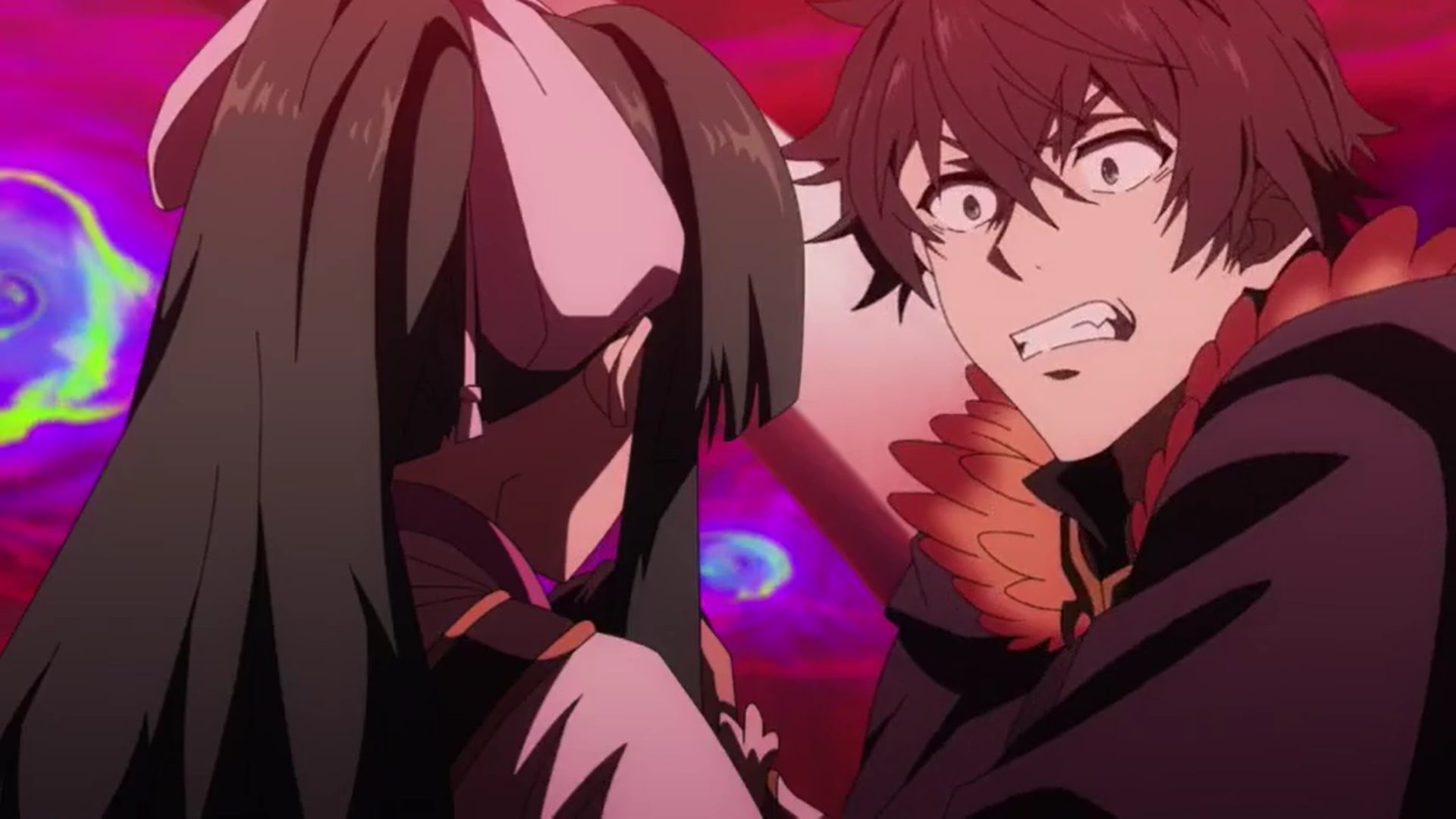 Meanwhile, the Shield Hero was infuriated that Yomogi had supported Kyo, and now he has managed to use the Spirit Tortoise’s powers to start a wave that could potentially hurt a lot of people. He is about to hit her when Raphtalia stops him at the last moment. Yomogi explains that she never knew that Kyo would end up doing something so horrible, and now she is willing to support the heroes find Kyo’s lab so that they can fight against him.

Before Naofumi can come up with a plan, Ethnobalt shows up in her Vassal Boat to carry the Shield Hero and his companions to Kyo’s hiding place. With Yomogi’s help, they manage to find the lab, but when they enter, Kazuki’s companions, who want to avenge his death, confront Naofumi and his company. They have been turned into Chimeras- human beings fused with a Byakko clone by Kyo. Since Naofumi and his company do not have much time, Raphtalia decides to end the fight quickly.

She uses her sword to deliver a direct blow to their necks. Although the three of them are seriously injured, they are still alive. But all of a sudden, the sword one of them was carrying started behaving suspiciously, and Naofumi wasted no time forming a perfect shield around everyone to protect them. Thankfully when it blasts and destroys Kyo’s lab, no one is hurt in the process.

Just when it appears that Naofumi and his friends can now look for Kyo, he walks up right in front of them. However, he is not alone. It turns out that he has turned Kazuki into a Homunculus by fusing his dead body with the soul of the Mirror Vassal Weapon wielder and plans to use him against Shield Hero and his party. The Book Hero leaves immediately afterward, letting the Naofumi and his companions decide how they plan to deal with the powerful Homunculus. 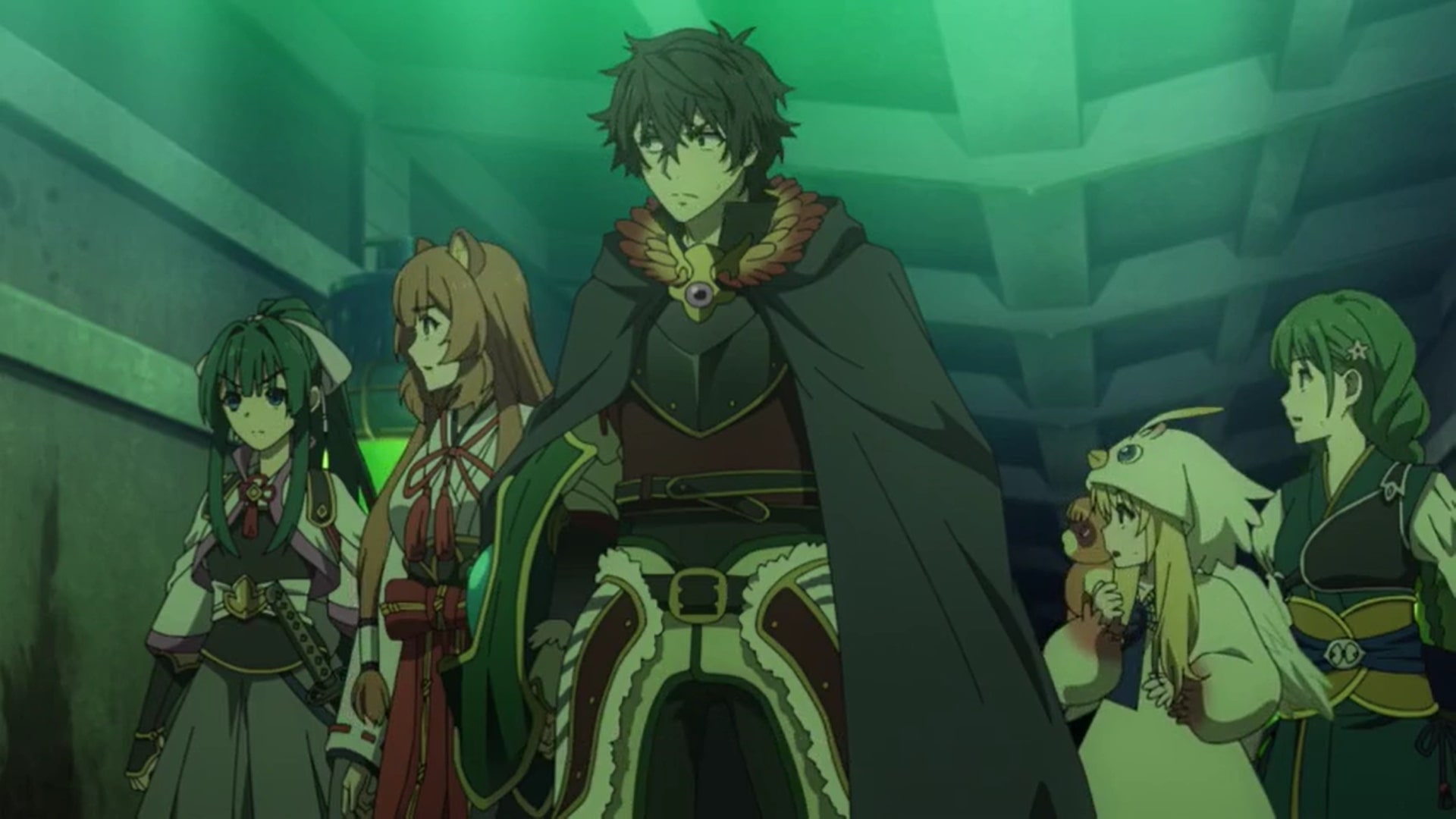 The Rising of the Shield Hero Season 2 Episode 12 Ending: Is Kyo Ethina Dead?

After leaving Raphtalia, Filo, and Yomogi behind, Naofumi and Rishia begin to look for the Book Hero and are surprised to find him very easily. It turns out that Kyo was not trying to get away at all and was delighted that he could fight just the two of them alone. He gladly explains how he has used the Spirit Tortoise’s powers to execute his twisted plans and leaves no stones unturned to insult the two friends. By this time, the Shield Hero has had enough and loses control. 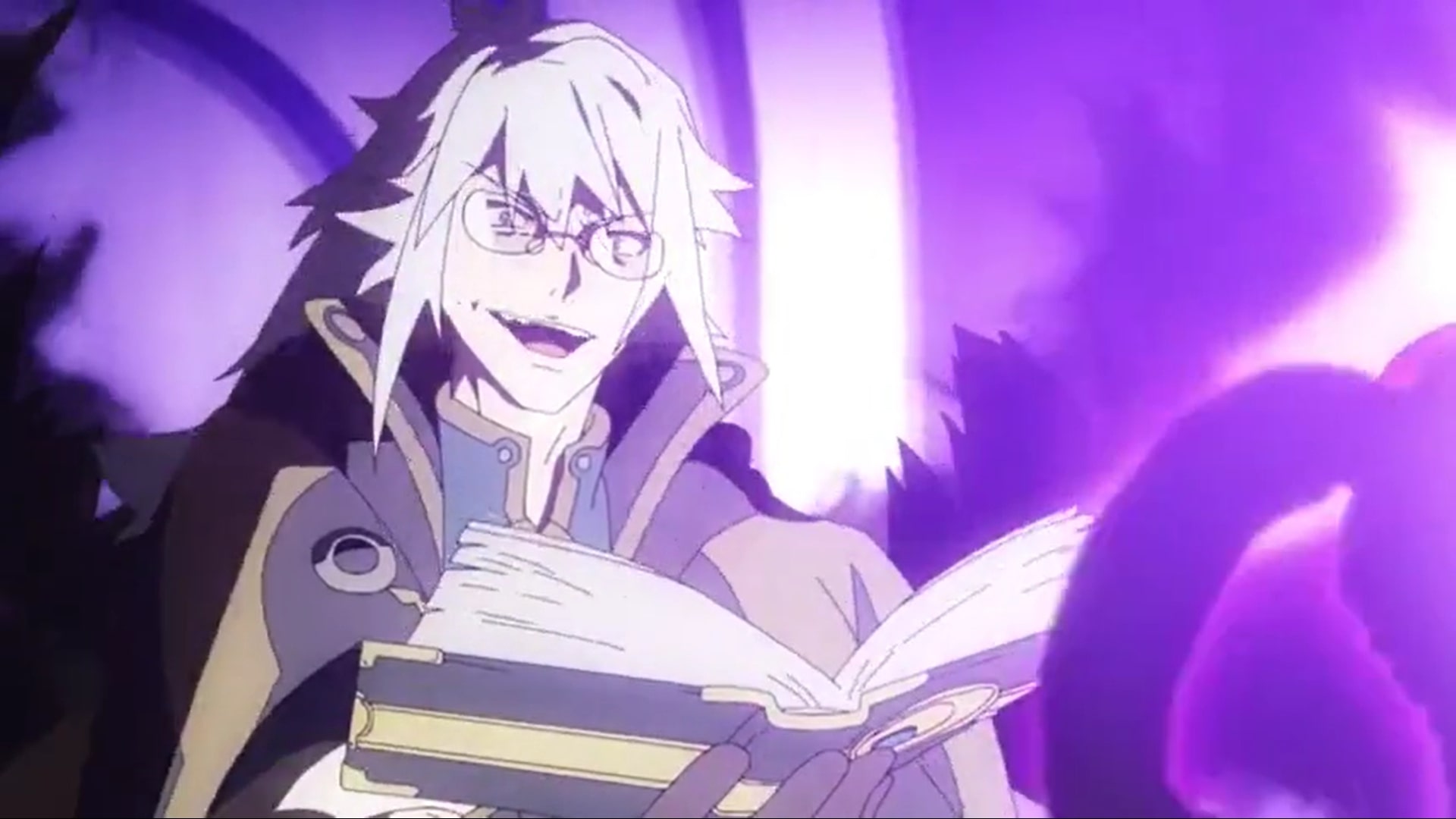 He decides to use the Shield of Wrath but is overwhelmed by its corrupting influence. It becomes evident that Naofumi is no longer in his senses, and he even ends up grabbing Rishia by her neck. Under the corrupting influence of the shield, he says several disrespectful things to her that naturally hurt her. However, she tries to talk to Naofumi and bring him to his senses. Luckily, the Spirit of Ost comes to the Shield Hero’s side as well. Meanwhile, Rishia starts fighting Kyo alone and manages to subdue him.

Raphtalia, Filo, and Yomogi, who have defeated Kazuki by now, also show up by his side, and Naofumi uses all his powers to kill the Book Hero with one attack. After the fight is over, the Shield Hero and his party suddenly return to their world, where Naofumi is awarded a medal by the queen for defeating the Spirit Tortoise. So, to sum up, yes, Kyo Ethina does die, but he warns Naofumi in his last moments that he will be the loser in the end.