The Rising of the Shield Hero Season 2 Episode 4 Recap and Ending, Explained

In the fourth episode of ‘The Rising of the Shield Hero‘ season 2, titled ‘Ruins in the Fog,’ the show focuses on Naofumi, and his party, which begin to find ways to kill the Spirit Tortoise, who is still alive even after getting decapitated. While exploring the legendary monster’s unmoving body, they accidentally end up finding a shrine that hides countless secrets which could potentially provide them with the clue to get rid of the monster himself. Here’s everything you need to know about the ending of ‘The Rising of the Shield Hero’ season 2, episode 4. SPOILERS AHEAD!

The Rising of the Shield Hero Season 2 Episode 4 Recap

While Naofumi and his party manage to decapitate the Spirit Tortoise, they soon realize that their job is not done yet as Ost is still alive, which means her creator is undefeated. After a meeting, the Shield Hero informs his allies that they will climb onto the back of the legendary monster to find his weak spot so that they can kill him for good. Meanwhile, Rishia hopes that Itsuki is there too so that she gets to meet him finally. 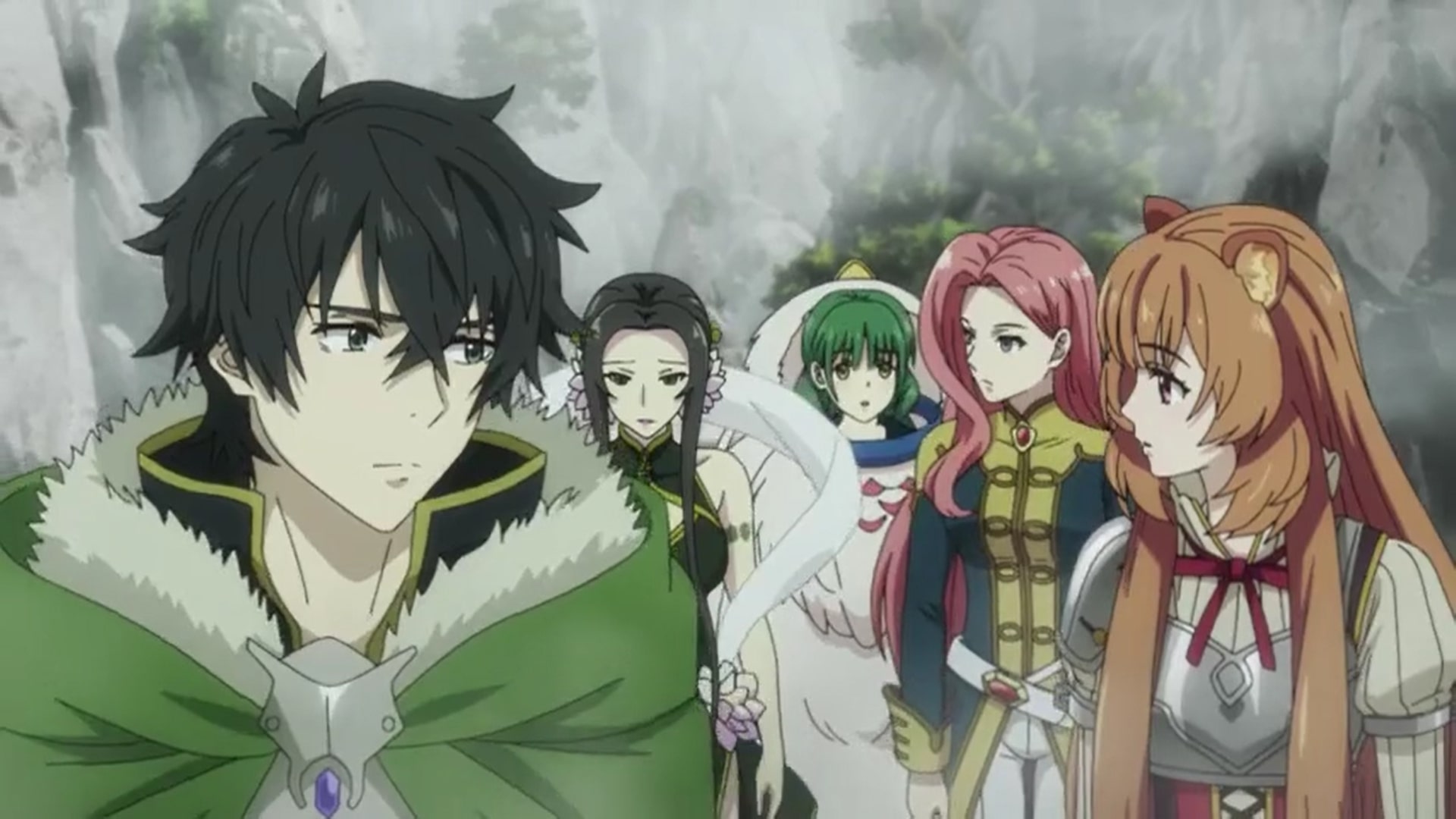 The following morning as they head to accomplish their mission, Naofumi tells his party about the risks involved and explains to Ost that they rely a lot on her. Just when they are about to begin their long climb, some soldiers wish them luck and even express their gratitude to Ost, who has been instrumental in the battle so far. However, being a familiar humanoid, she struggles to comprehend what motivates people to be so kind to her even though they know that she has been collecting souls at the Spirit Tortoise’s behest.

After understanding her dilemma, Raphtalia and others remind her that she has saved countless lives and her past is of no significance anymore. When everyone goes to rest after a long day, Ost and Rishia talk about one another. However, Ost suddenly appears distressed, and Rishia is about to call someone for help when the Shield Hero shows up. He turns their attention to the disappearing fog, and after asking Ost’s opinion, Naofumi’s party heads towards a nearby village. 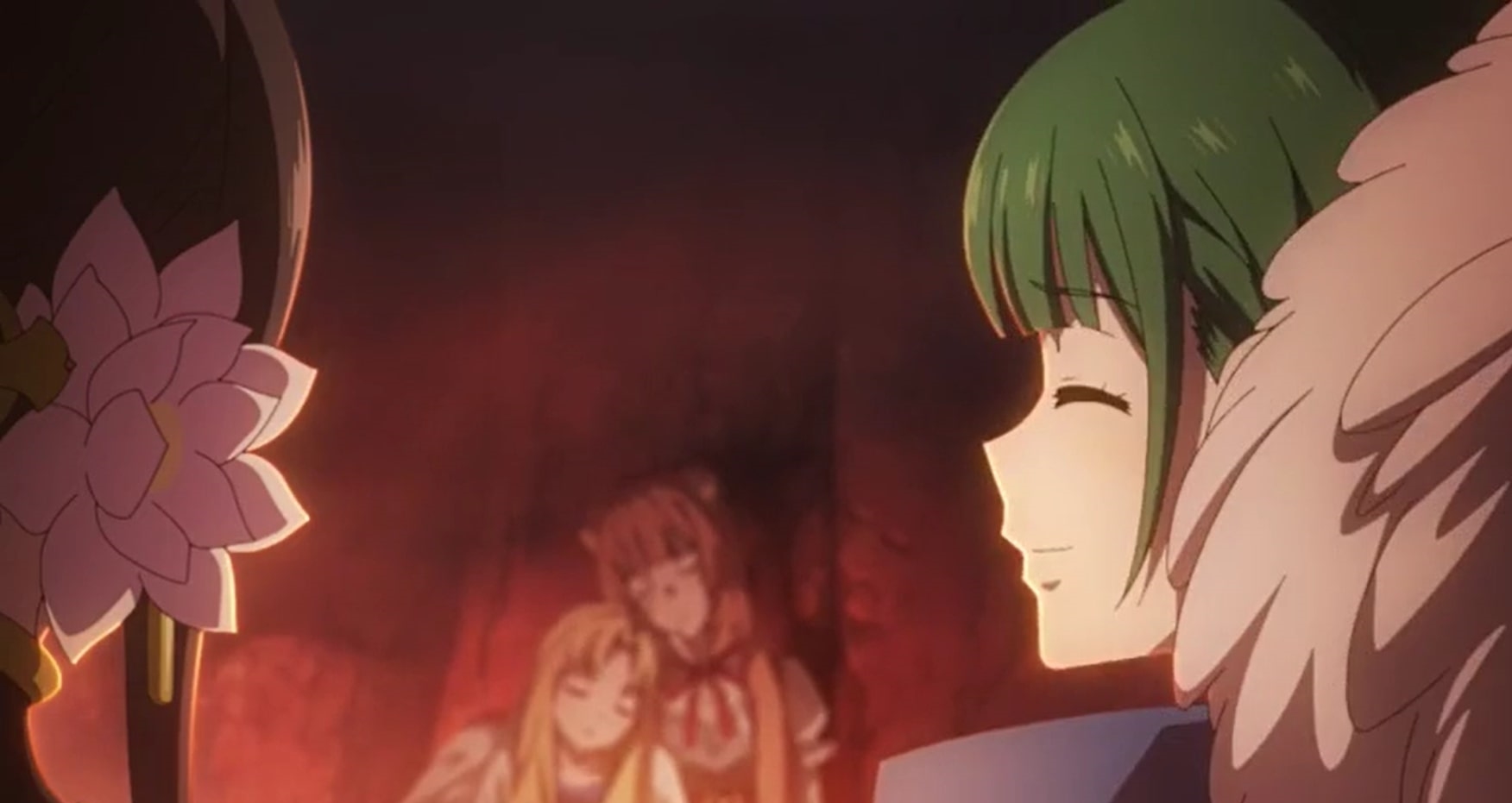 Once they arrive there, the party is shocked to find a devastated town with several casualties. The Queen orders her soldiers to begin the rescue work and meets Naofumi for a special reason. She takes him to a nearby dilapidated structure and informs him that, according to the texts found there, it used to be a shrine to the Spirit Tortoise. The Shield Hero wonders if this was the place where the seal of the legendary monster was broken, but the Queen couldn’t really confirm his suspicions. Meanwhile, Rishia begins to decipher the ancient writing on the walls.

The Rising of the Shield Hero Season 2 Episode 4 Ending: What Does Naofumi and His Company Find at the Shrine?

Rishia informs her allies that the ancient writing does not say anything about the seal, but it describes the Spirit Tortoise as the guardian beast of the world. Before other messages could be deciphered, Naofumi’s party shows him messages written by the heroes in the language of their world. The Shield Hero can barely believe it, but as soon as he checks the writings, he recognizes that the message left behind is written in Japanese. Sadly, it has faded at several spots, and all Naofumi could decipher is three words- seal, seventh, and shattered. 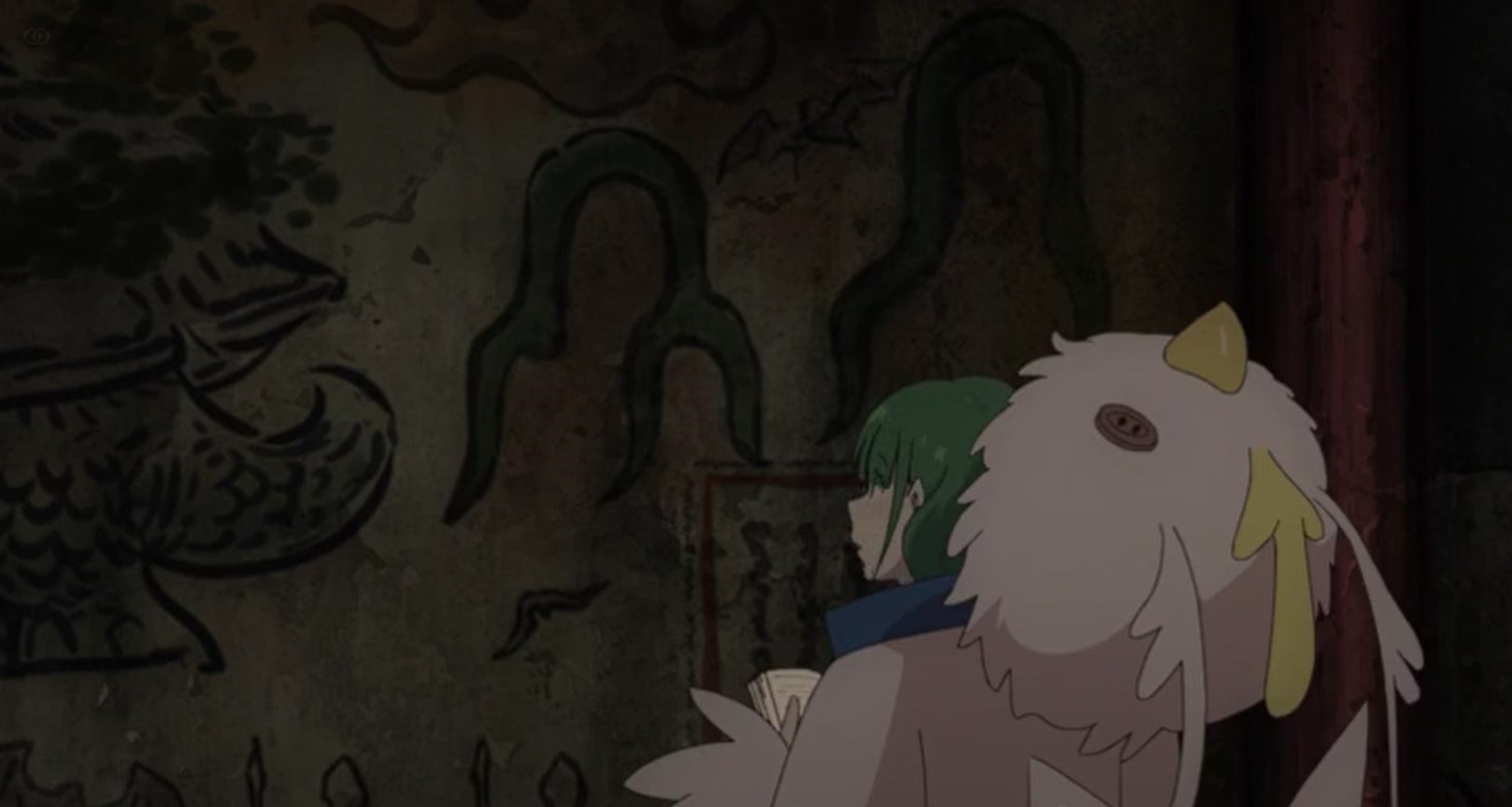 Ost, who could not understand the message, informs the Shield Hero that if they plan to defeat the legendary monster, then they could do so only by going inside his body and delivering a fatal blow to his heart. Sadly, Rishia, who is trying to decipher other messages so that they can together make a more informed decision, is interrupted when the shrine begins to collapse, and everyone there has to make a run for their lives.

Who Broke the Spirit Tortoise’s Seal?

After Ost tells Naofumi that the only way to kill the legendary monster is by going inside him and delivering a fatal blow to his heart, the Shield Hero knows that a lot depends on the messages written on the walls of the shrine. But as mentioned above, the dilapidated structure itself collapses, leaving no other option for Naofumi but to follow Ost’s advice. His party soon finds a cave that they believe will lead them to Spirit Tortoise’s heart.

Assured that they are on the right path, the group walks inside carefree, unbeknownst to the danger that lurks around them. All of a sudden, they are attacked by an unknown man, but when Naofumi manages to defend his party, he claims to be sent by the Queen. Just when he tries to leave with his partners, Raphtalia uses anti-mirage magic to reveal their true selves. The Shield Hero and his allies are shocked to learn that they are none other than Therese, L’Arc, and Glass. 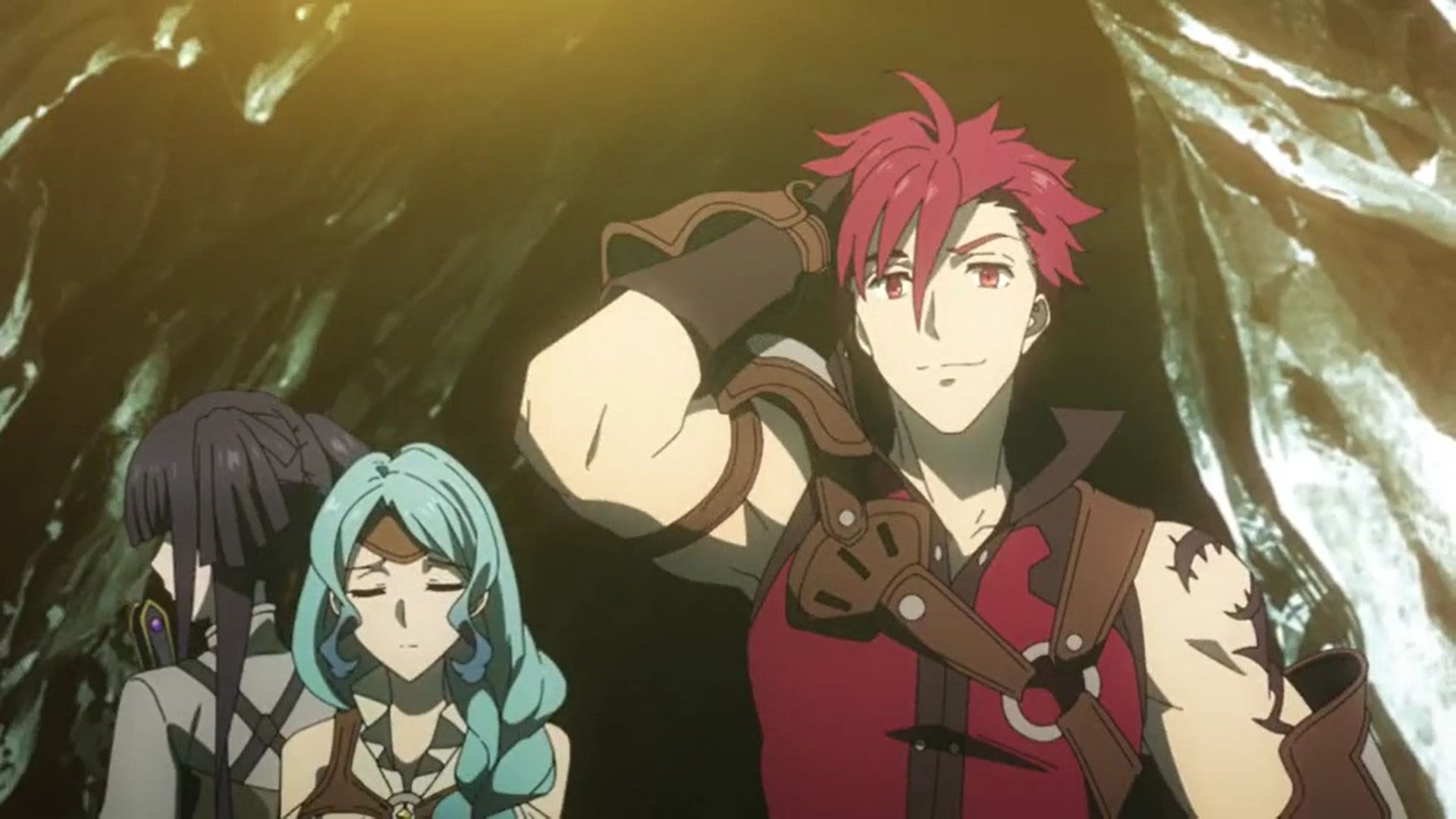 While the episode ends without revealing what they have been up to, it seems likely that they may have been the ones who have broken the seal of the Spirit Tortoise. There appears no other reason for them to be there other than that. Furthermore, they have previously talked openly about their intention to get rid of the Cardinal Heroes to stop the inter-dimensional horde of monsters. But we will have to wait for the next episode to learn if this is true or not.