The Rising of the Shield Hero Season 2 Episode 5 Recap and Ending, Explained 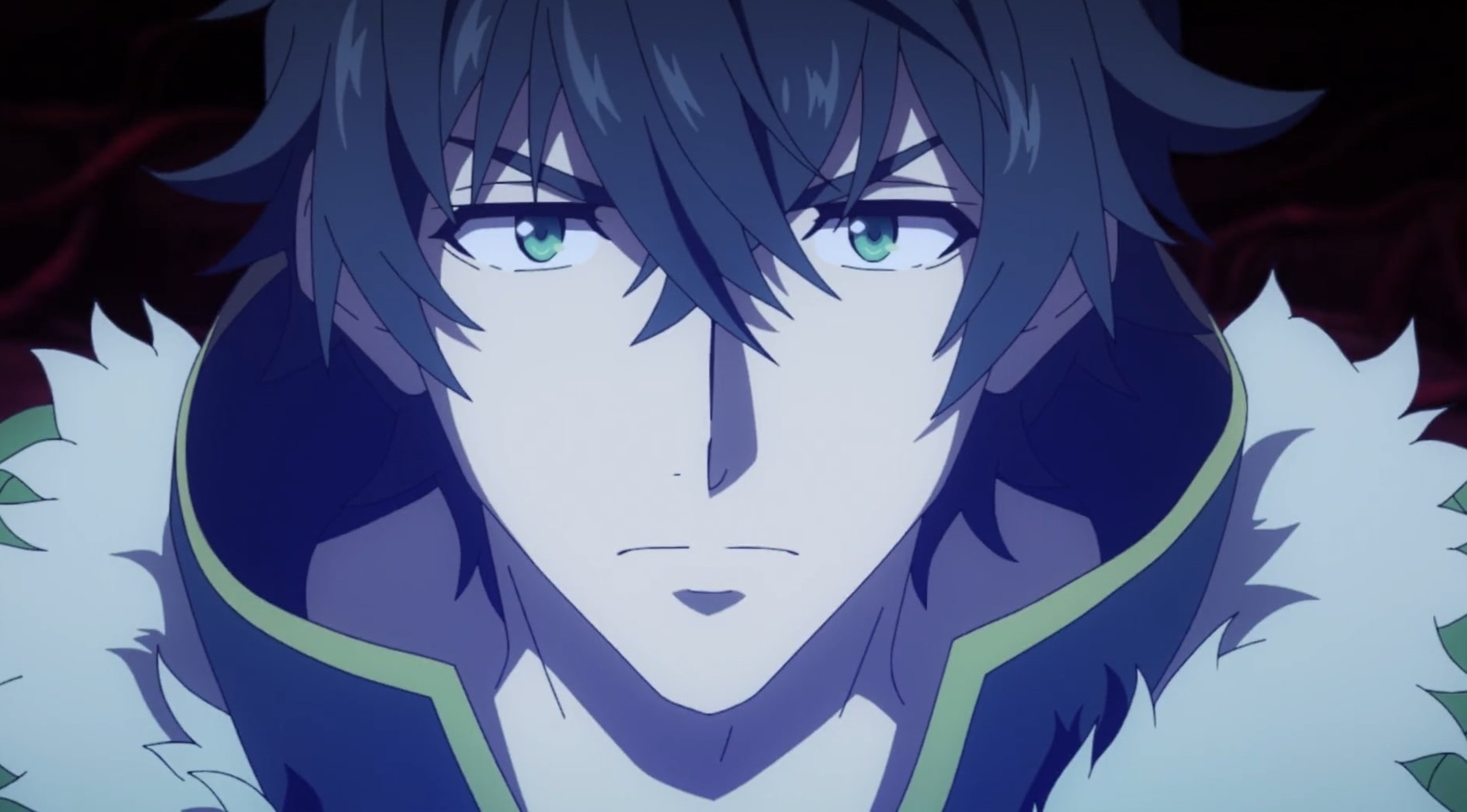 The Rising of the Shield Hero Season 2 Episode 5 Recap

After finding Therese, L’Arc, and Glass in the cave as they try to enter the legendary monster’s body, Naofumi and his party begin to doubt if they have something to do with the breaking of Spirit Tortoise’s seal. However, L’Arc claims that they are themselves there to find the man responsible for all the chaos. Glass explains further that he is trying to take control of Guardian Beasts across several worlds so that he can use their powers for his twisted goals. 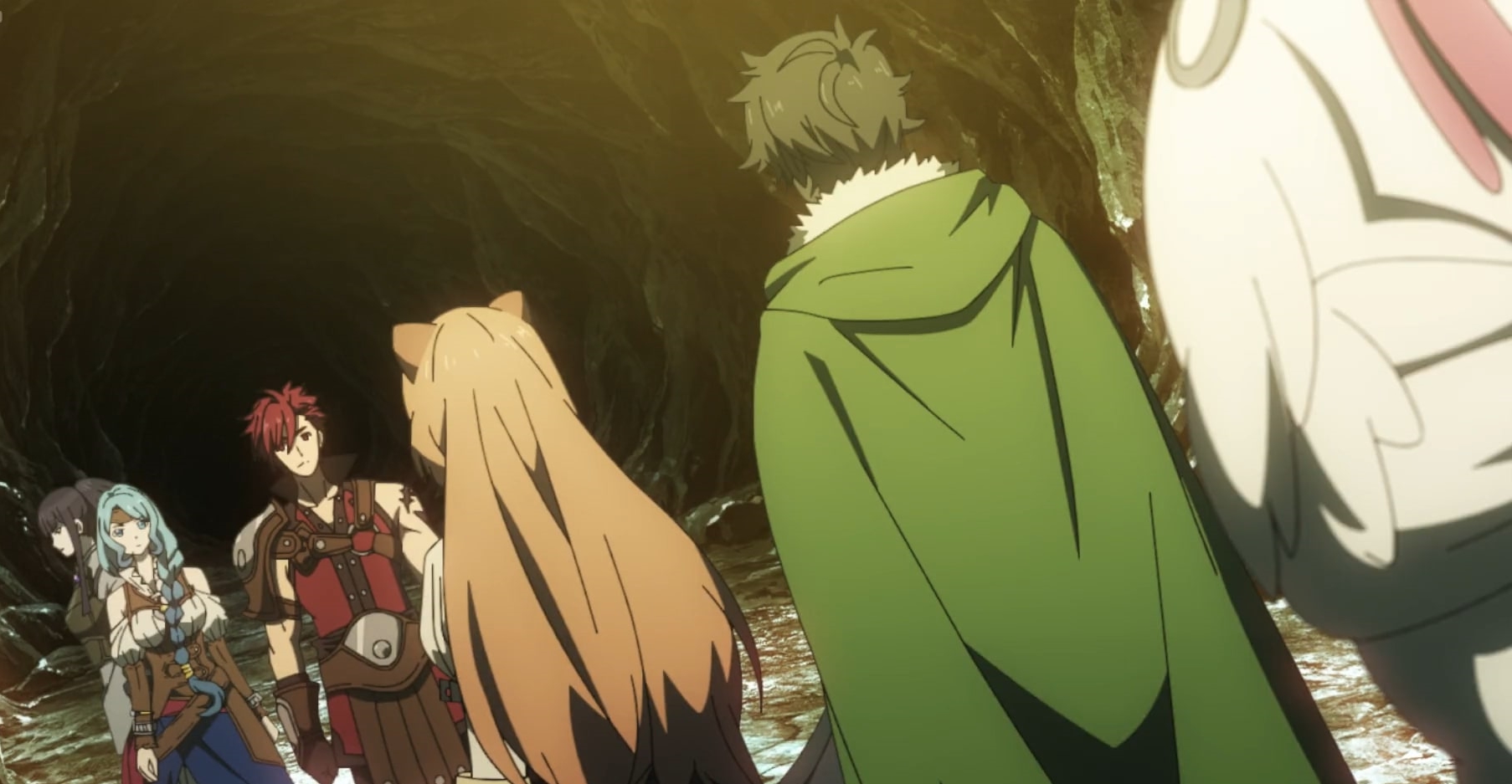 When L’Arc offers Naofumi the opportunity to join forces and fight together, the shield hero refuses to do so because of their rivalry. The two parties part ways soon afterward as they try to accomplish their goals. Naofumi confesses to Raphtalia that he cannot rule out the possibility that Therese, L’Arc, and Glass may have broken the seal of the Spirit Tortoise themselves. Meanwhile, Ost struggles with the fact that she took the souls of people just like those she is now fighting alongside, believing that it served a higher purpose.

Realizing the painful moral dilemma that has constantly worried Ost for the last few days, Rishia offers all the emotional support that she probably needs. Meanwhile, as Naofumi’s party looks for the Spirit Tortoise’s heart, they come across a mysterious hourglass. Ost explains that it shows how many souls have successfully been transformed into the Spirit Tortoise’s power. The soldiers observing the legendary monster from the outside are shocked to realize that the neck is showing signs of regrowth. 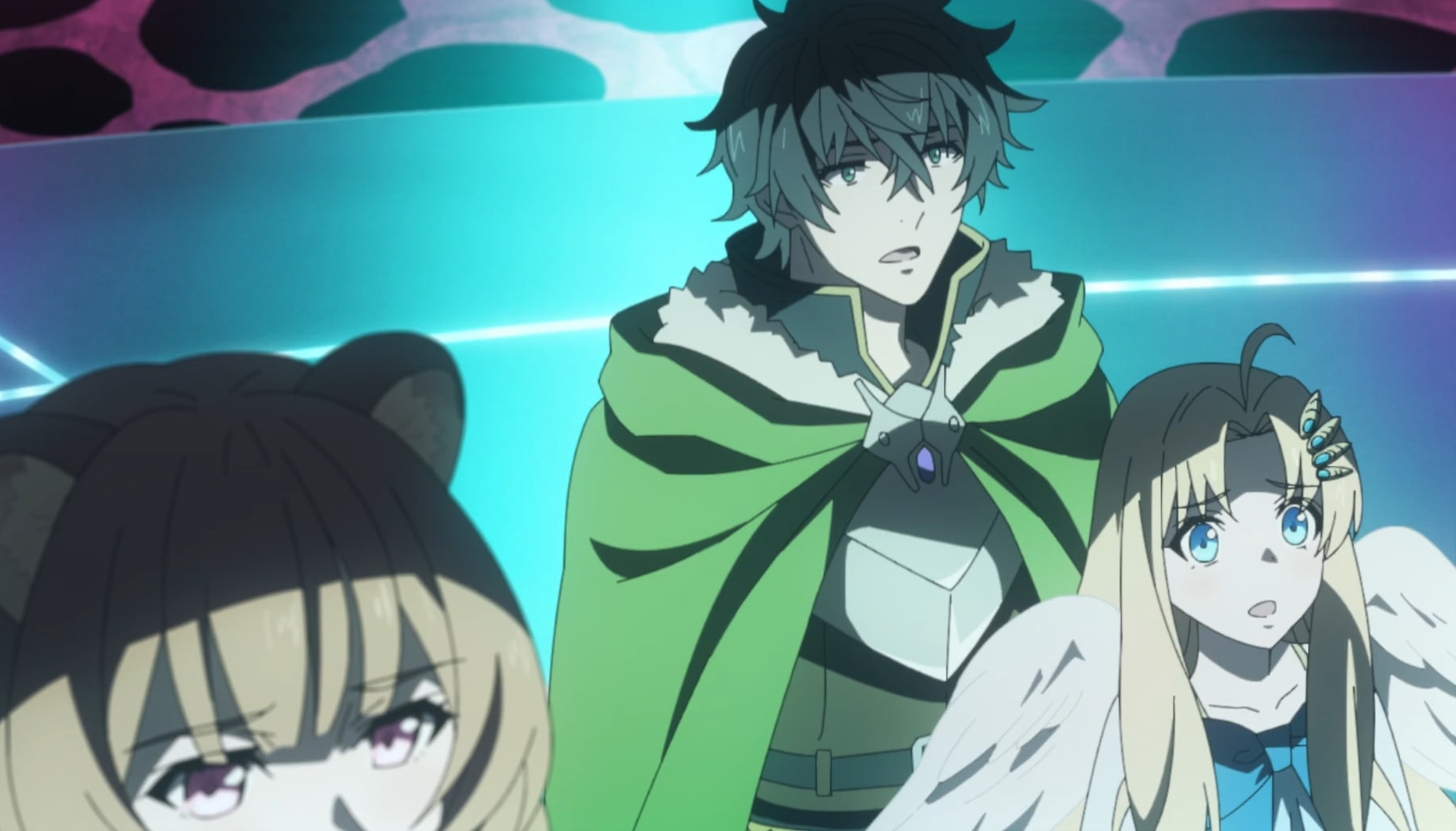 As they ask Mirelia about the shield hero’s whereabouts, she explains that he has successfully infiltrated the body of the monster and is trying to kill it from inside. She asks the soldiers to slow down the Spirit Tortoise’s movements if he manages to regrow his neck. When Naofumi and his party’s search for the elusive heart of the monster appear to lead them to a dead end, Ost uses her powers to pave a direct path to their destination. When they finally find the heart, they also meet the man L’Arc has warned them about.

The Rising of the Shield Hero Season 2 Episode 5 Ending: Who is Kyo Ethnina?

Kyo Ethnina is one of the Vassal Wielders from Glass’ world and is commonly known as the “Book Hero” there. He has been trying to get his hands on the unfathomable powers of the Guardian Beasts so that he can use them as per his whims and fancies. In pursuit of this goal, he has not only broken the seal of the Spirit Tortoise but has used him as a pawn to unleash a wave of death and destruction. 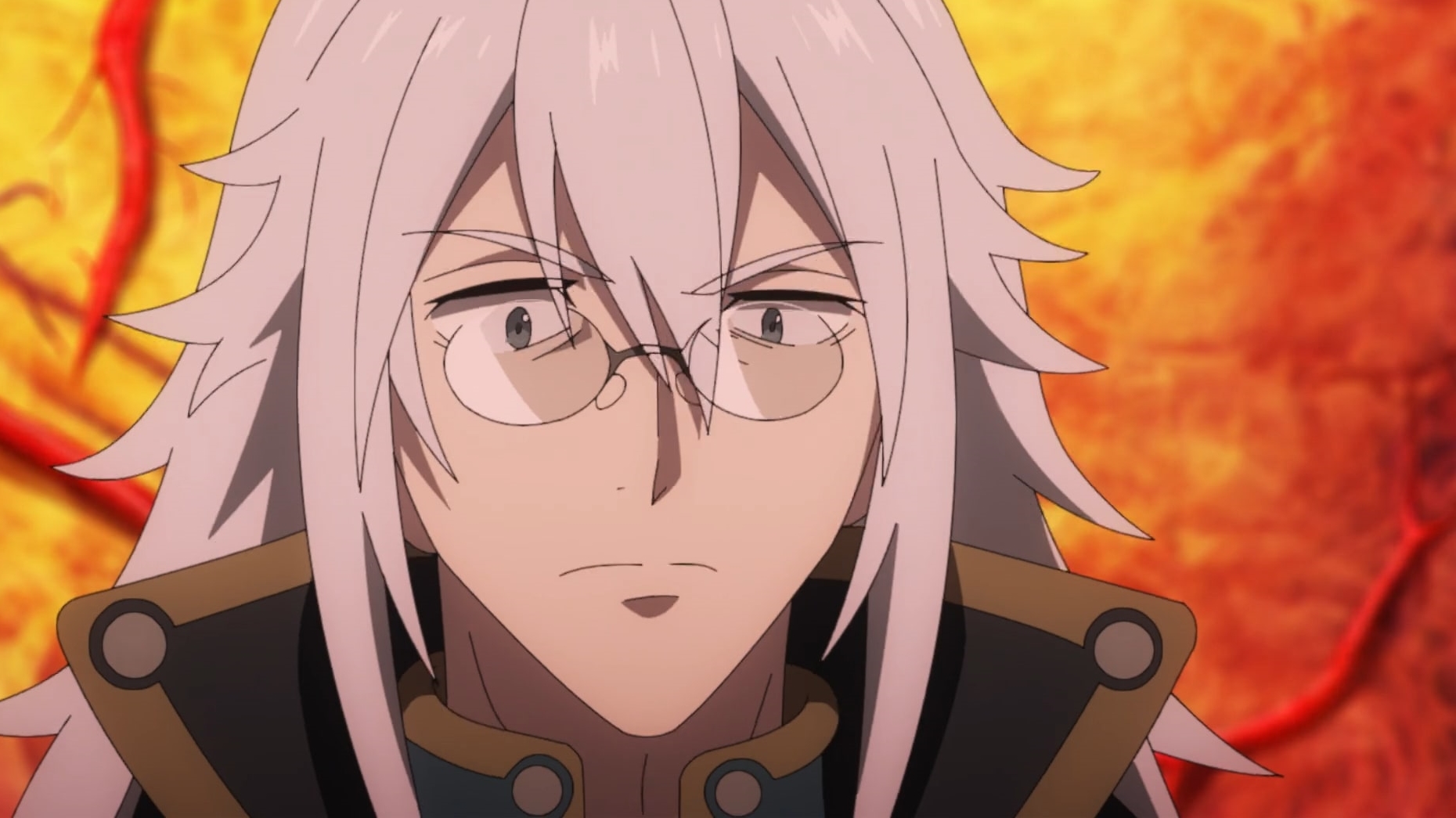 When he meets the shield hero and his party, Kyo does not take them seriously and appears overconfident in his powers. He does not engage in a fight with them and leaves after Ost clarifies what the Spirit Tortoise would have wanted in this situation. His calm demeanor in front of his enemies does show that he is incredibly powerful and feels that Naofumi and his party are no match for his abilities. Meanwhile, his quick acceptance of Ost’s requests shows that he is pretty intelligent and likes to be one step ahead of the others.

Are the Spirit Tortoise and Ost Dead?

Once Kyo Ethnina leaves, Filo immediately delivers a painful blow to the Spirit Tortoise’s heart. As his familiar, Ost falls down while grasping her chest, obviously struggling with the immense pain. Seeing her in such a vulnerable state bring tears to Raphtalia’s eyes, but she knows that she can’t hold back. Using her weapon, she immediately cuts the dangerous monster’s heart into two pieces, after which Ost appears to die slowly.

As Rishia repeatedly requests her to wake up, she eventually opens her eyes. Naofumi realizes that the fight is not over yet. Ost explains that even with his head cut off and heart sliced into pieces, the Spirit Tortoise is soon going to awaken again with his regenerated heart and head. In order to stop him for good, she sends Naofumi and his party to the legendary monster’s deepest depths, where they find Kyo Ethnina again. 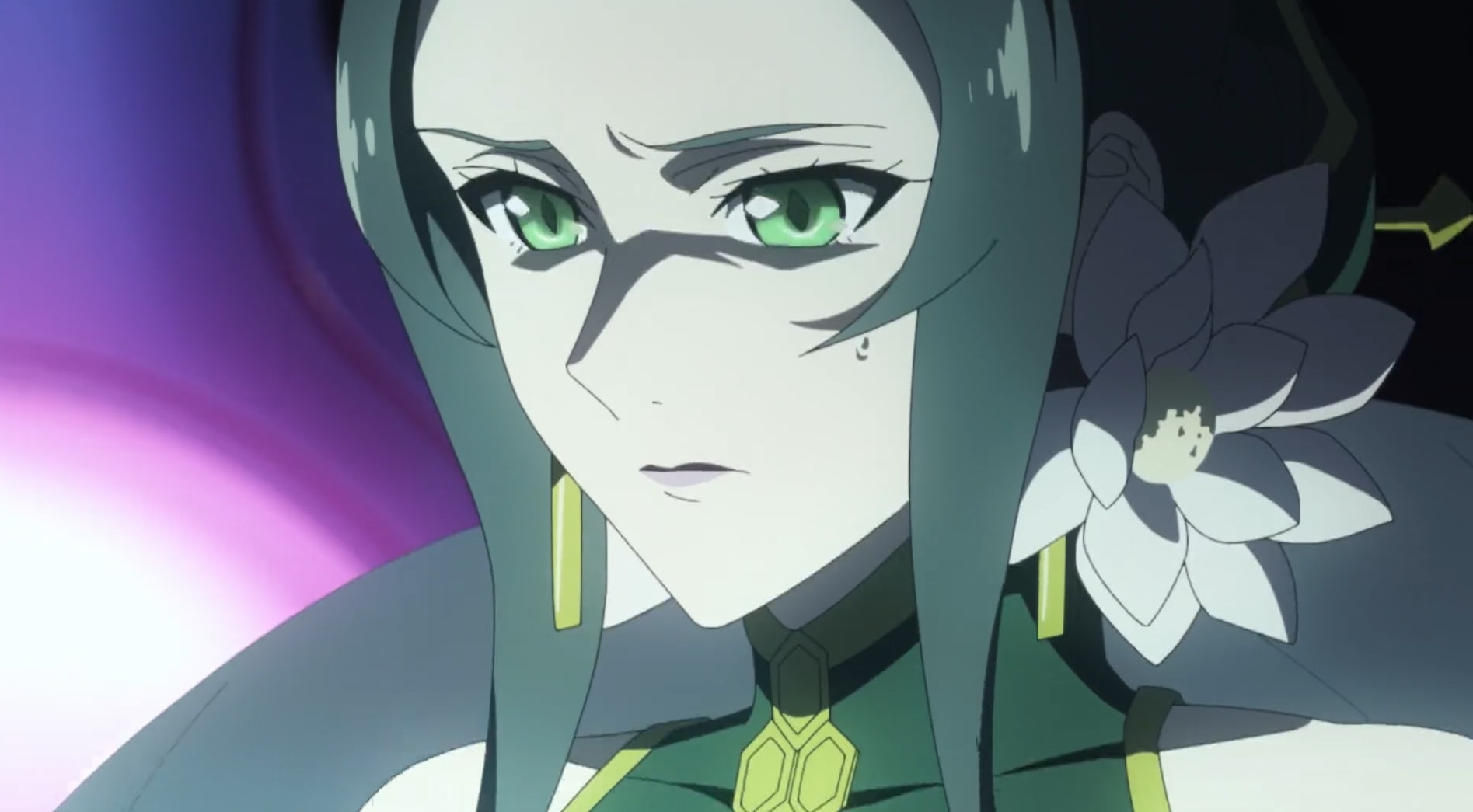 While Naofumi and Rishia have already guessed it by now, he explains to others that they could have avoided the deaths of so many soldiers had they just killed Ost. He claims that she is not the Spirit Tortoise’s familiar, but she is connected to the monster’s core in such a complex manner that they can call her the Spirit Tortoise itself. He does not explain further if killing her is the only way to get rid of the Spirit Tortoise, but it seems Naofumi and his party are not going to win the battle any time soon, especially now when Kyo is also there to fight them.