The Rising of the Shield Hero Season 2 Episode 6 Recap and Ending, Explained 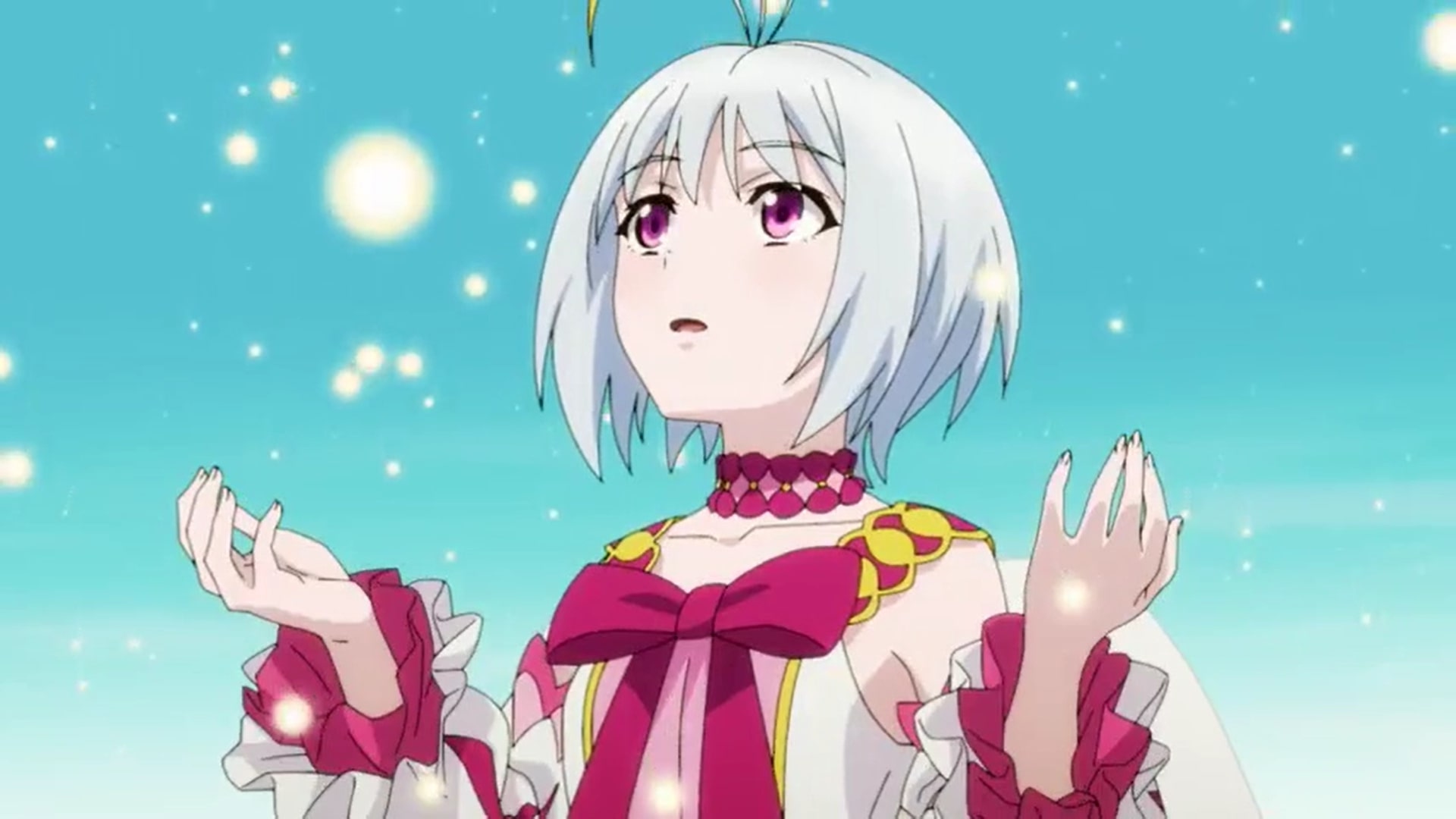 The Rising of the Shield Hero Season 2 Episode 6 Recap

After learning the truth about Ost, Raphtalia and the others struggle to come to terms with the fact that she is not a Spirit Tortoise’s familiar. However, Kyo Ethnina claims that if she really was just another familiar, then he would have been able to control her like others. Meanwhile, the legendary monster has finally regrown its head and begins to prepare for its relentless attacks so that it can capture more souls. 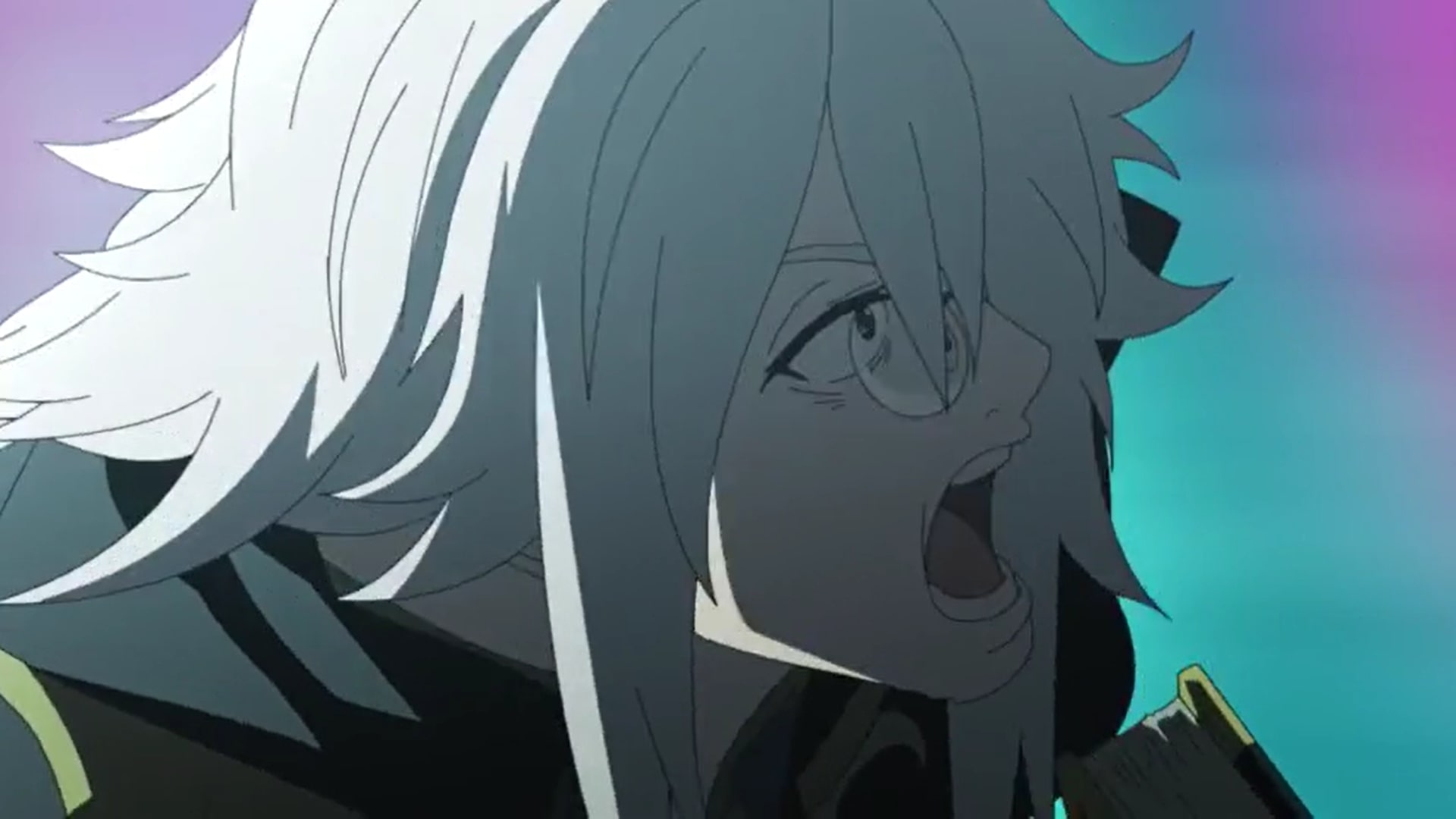 Ost tells Naofumi that if they plan to kill the Spirit Tortoise, then they must cut its head and destroy his heart simultaneously. However, they are still clueless about how it managed to regrow its head and neck so fast. Kyo Ethnina explains that they may think that it was made possible by claiming a lot of souls, but instead of doing that, he just used the powers of Itsuki the Bow Hero, Ren the Sword Hero, and Motoyasu the Spear Hero.

Rishia is shocked to see Itsuki suffering but appears helpless; meanwhile, Fitoria arrives on the battlefield to aid the shield hero by fighting the Spirit Tortoise. She sends a message to Naofumi and his party through Filo that she will attack the head while they must simultaneously destroy the heart to kill their enemy for good. Soon, Therese, L’Arc, and Glass also find Kyo while looking for the heart.

While Ethnina argues that they should join them because some of their objectives are similar, the trio refuses to be of any use to the Book Hero, who just wants to collect more souls. The Spirit Tortoise begins to attack the army in front of him, but Fitoria uses her powers to form a protective shield so that no one is harmed. Mirelia realizes that until the army and others are there, Fitoria won’t be able to use all her powers, so they must leave immediately. 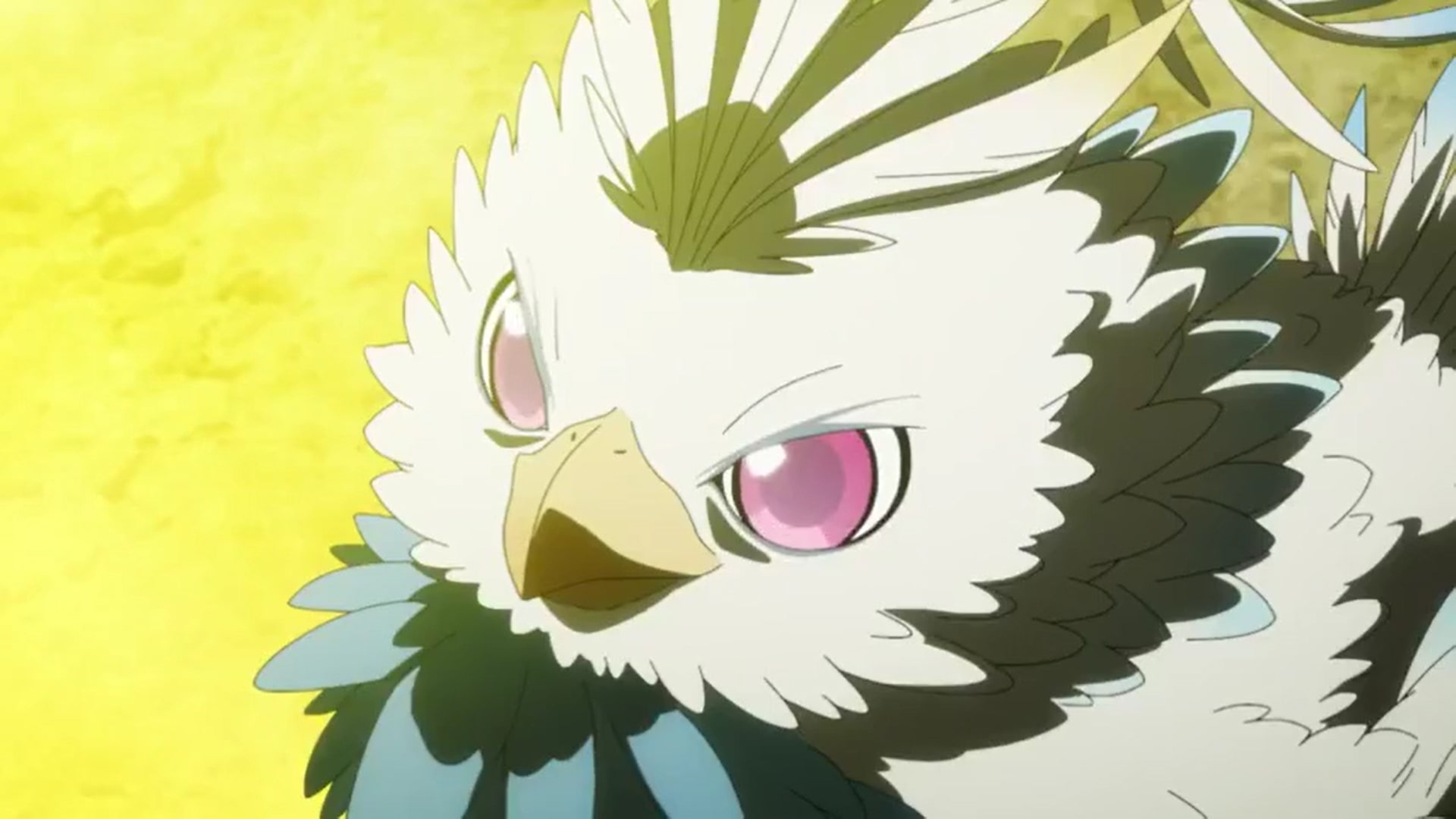 Kyo uses the anti-gravity attack on his adversaries so that they don’t come in his path anymore. However, Rishia, who has mastered some of the techniques she had previously learned, manages to fight back and surprise the Book Hero. Ost grants Naofumi powers of the Spirit Tortoise so that he, too, can help Rishia. Using the world’s most powerful magic — All Liberation Aura — the shield hero neutralizes the anti-gravity magic used by Kyo, which also frees everyone else, including Therese, L’Arc, and Glass.

The Rising of the Shield Hero Season 2 Episode 6 Ending: How Does Naofumi and His Party Kill the Spirit Tortoise?

While Rishia continues to fight Kyo and keep him busy, Filo, along with Therese, L’Arc, and Glass, begins to look for the heart of the Spirit Tortoise. Luckily, they manage to find it soon afterward. But, by this time, the legendary monster is about to unleash a vicious attack using the souls it had gathered. Fitoria realizes that if she just dodges the attack, then it would destroy the city behind her. But luckily, she does not have to worry about making the tough call as a shield of multi-caster ritual magic forms over the Spirit Tortoise. 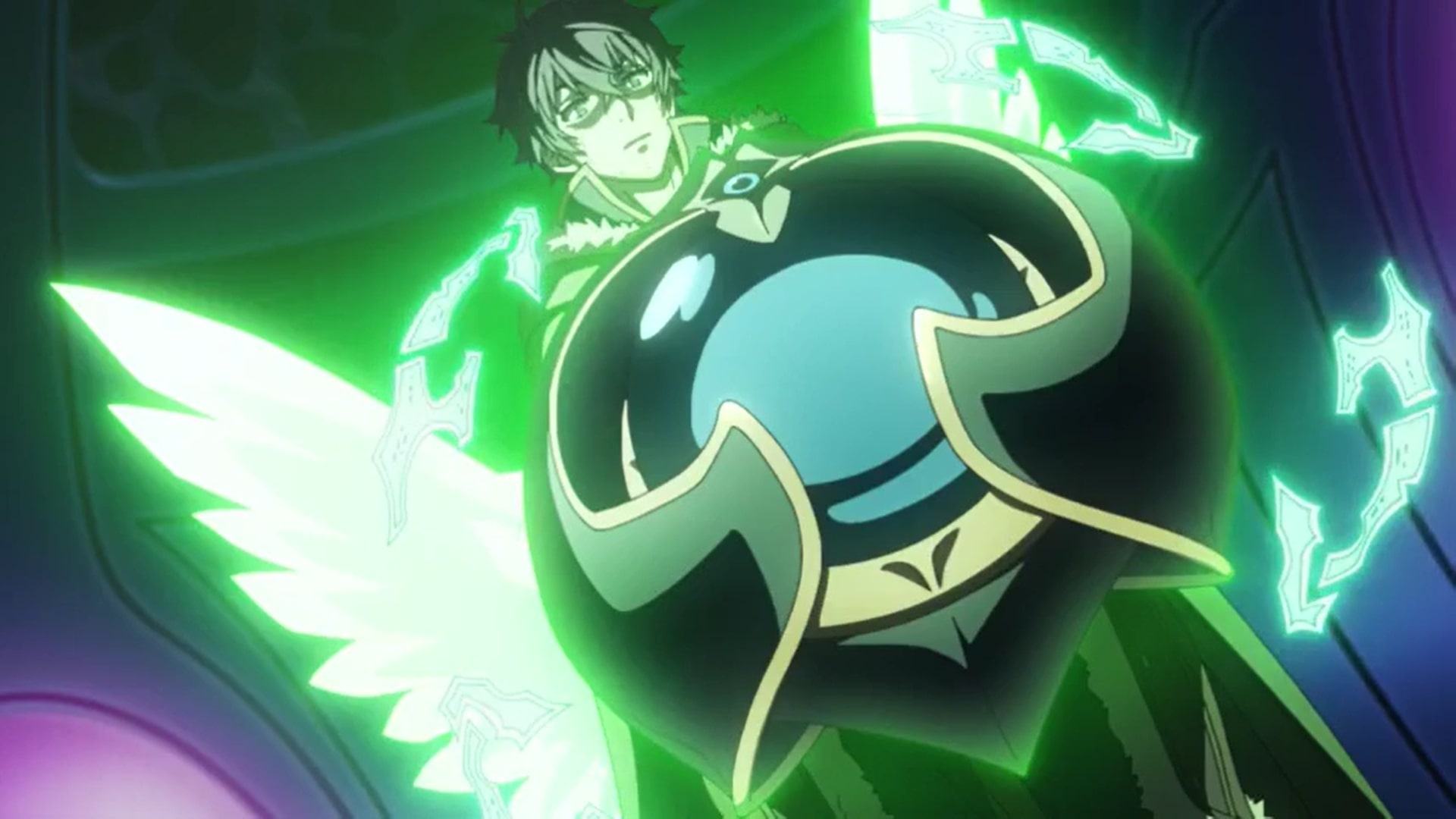 As a struggle between the powerful attack unleashed by the legendary monster and the ritual magic begins, it gives Fitoria the opening that she has been desperately looking for. She wastes no time in attacking the neck while Therese, L’Arc, and Glass, along with Filo, destroy the heart. Unfortunately, that is also not enough to kill the monster as Kyo has already established a countermeasure through which he has protected the core of the Spirit Tortoise.

Although the shield hero tries to use his powers to unleash a fatal blow to the core, he is unable to do it. However, Ost, who has granted him the powers of the Spirit Tortoise, implores him to try again, and suddenly, his shield transforms. Before he can think of anything, it destroys the core, killing the Spirit Tortoise. Sadly, Ost, who has always been on Naofumi’s side, dies along with its creator as she had predicted. However, Kyo has already prepared for the worst-case scenario and manages to run away with the spirits that he has collected.