The Short Game: Where Are They Now? 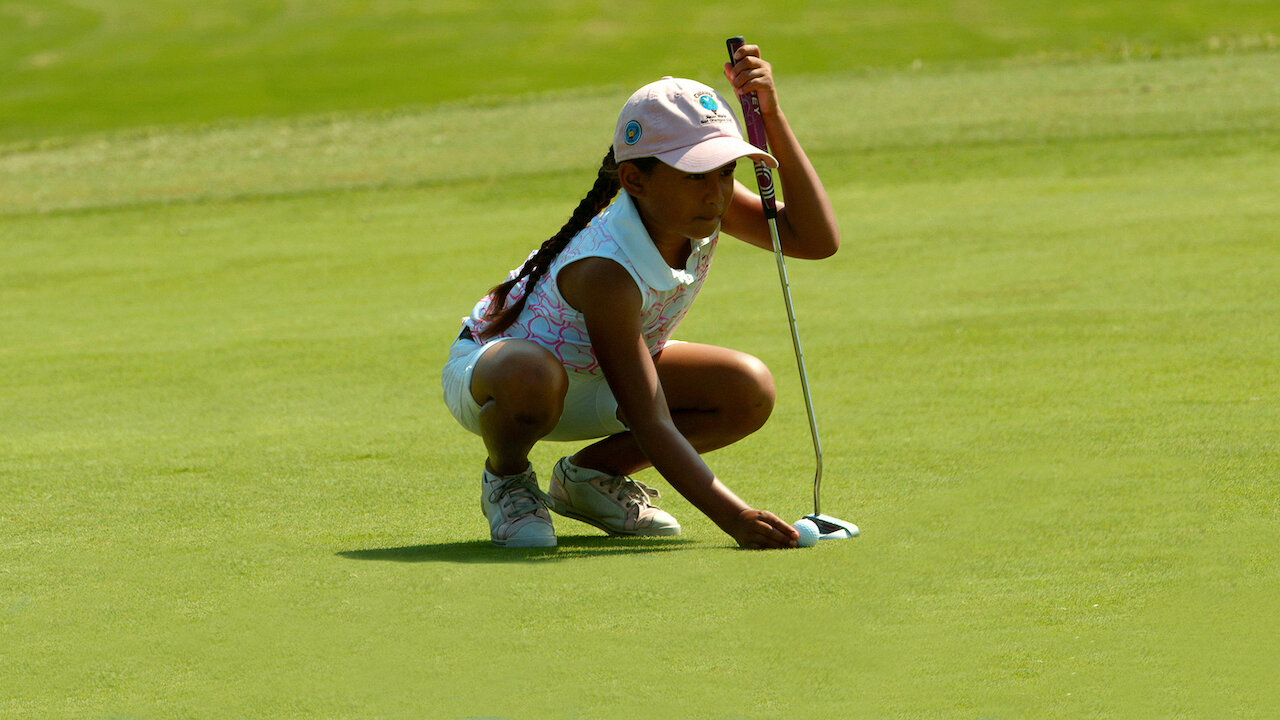 Directed by Josh Greenbaum (‘Too Funny to Fail’ and ‘Behind the Mask’), Netflix’s ‘The Short Game’ is a documentary we can only describe as equal parts endearing as well as astounding. That’s because this original production revolves around then-7- or 8-year-olds from across the globe as they compete against one another in the 2012 United States Kids Golf World Championship. So now that it’s been nearly a decade since we first came across these sassy golf whiz juniors who’d truly won our hearts, let’s find out more about their  current whereabouts, shall we?

Where is Amari Avery Now?

As the daughter of an African-American father and a Filipino mother, and with dreams of wanting to be like Tiger Woods, Amari has surpassed every expectation thrown her way. In fact, she has even learned how not to let her father Andre affect her game by simply explaining she wants to make gradual improvements on her own, which has worked wonders for her. After all, the California native is not only a four-time Rolex All-American golfer, a multi-medalist, and #2 on Golfweek’s rankings, but she also continues to flourish as an athlete. The 18-year-old is actually attending the University of Southern California at the moment, focusing on both her sport as well as her studies in the field of communication.

Where is Jed Dy Now?

Although Jed Dy (from the Philippines) has high-functioning autism and doesn’t really like the attention he receives for his incredible skills on the course, golf has always been his passion. That’s why he plans to relocate from Manila to pursue his dreams of turning pro one day — the 18-year-old has committed to/been signed by The George Washington University, a Division 1 school playing in the Atlantic 10 Conference. The reported dual citizen, with over 100 tournament wins under his belt, will be eligible to join the Colonials upon graduating from International School Manila (ISM) in fall 2022.

Where is Allan Kournikova Now?

Born in Russia but based in South Florida, Allan Kournikova can only be described as a famous youth golfer, especially considering the fact he’d picked up a club by the time he was four. He’s the half-brother of former professional tennis player Anna Kournikova, has won the US Kids Golf European Championship consecutively from 2011 to 2015, and earned the title of World Champion in 2011, 2012, 2013, and 2015. As for his current standing, the 17-year-old is an active Nike athlete, all set to graduate high school and then move on to pursue a different chapter (likely within the sport) in 2023.

Where is Zamokuhle “Zama” Nxasana Now? 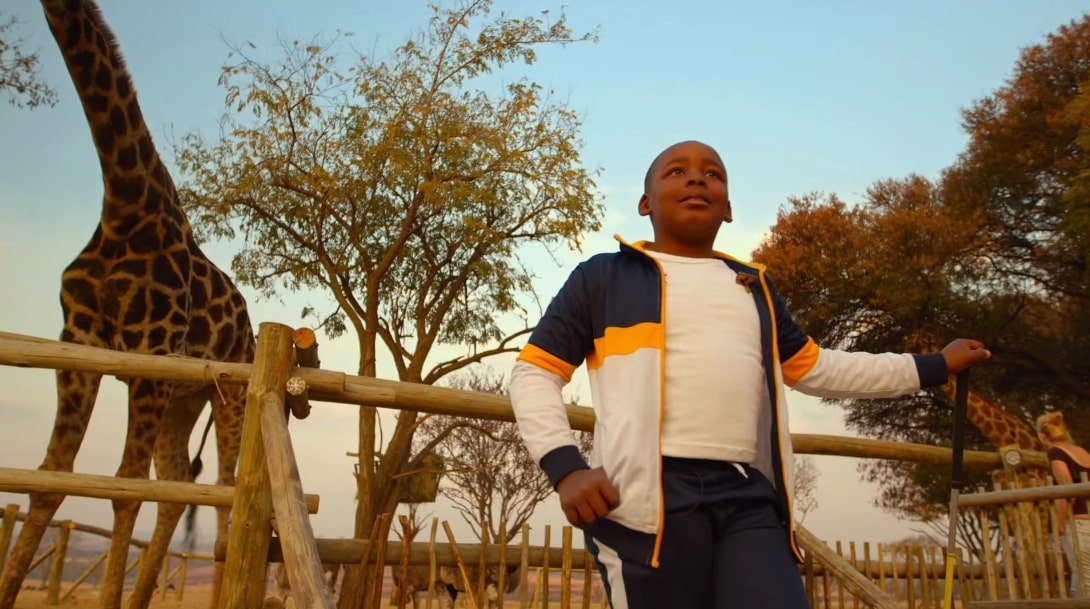 Zamokuhle “Zama” Nxasana was undeniably the most spirited when we first met him through the Netflix original, yet things seem to have changed for the Johannesburg, South Africa native. We do know the now-18-year-old continues to play the sport with the support of his family, but he has clearly moved away from the limelight. Zama doesn’t even have a public social media presence to keep fans updated on any upcoming events he might be participating in.

Where is Alexa Pano Now?

Having been golfing since she was 5, Alexa Pano (born August 20, 2004) has always had big dreams for herself, most of which she has genuinely managed to cross off her list one by one. From winning five US Kids Golf World Championships (2011-2013, 2015, and 2016) to competing in the inaugural Augusta National Women’s Amateur tournament to going pro at 17, she has done everything. She actually announced the latter in April 2022 via an Instagram post, as seen above, later revealing she’s bypassing college entirely because she feels it’s the right thing to do for her career.

Where is Sky Sudberry Now?

Sky Sudberry came 8th in her category during the 2012 championship owing to her small size, yet she has since built enough muscle and strength to be one of the best in her field. In fact, she has grown (in every skill-based facet) to such an extent that even though she will graduate in 2023, she was able to commit to Texas A&M University back in the summer of 2021 itself. Whether mental or physical, The Woodlands athlete seems ready to take on every hurdle that can be thrown her way, particularly because of her unyielding determination as well as her unwavering support system.

Where is Augustin Valéry Now?

Augustin Valéry of Paris, France (the great-grandson of renowned poet/writer Paul Valéry) is quite like Zama in the sense that he likes to keep well away from the spotlight these days as well. However, we know he graduated high school in 2021, following which he has found himself attending the Panthéon-Assas University Paris II while also serving as an intern for the French Golf Federation. In other words, Augustin is still very much a part of the golfing world, only possibly in a different manner.

Where is Yang Kuang Now? 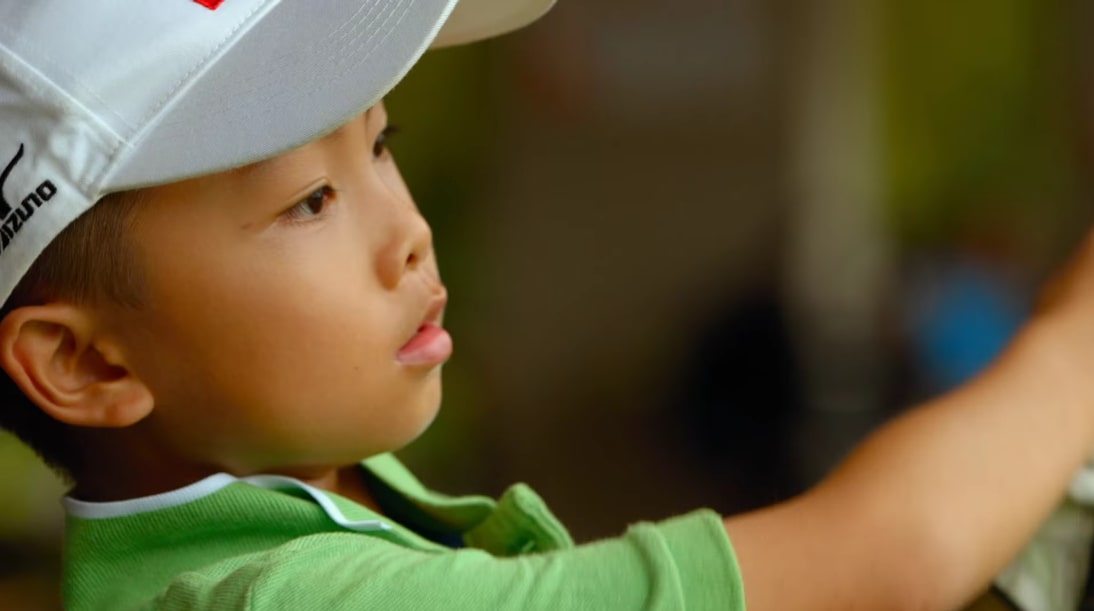 We were introduced to Yang Kuang as a 7-year-old self-taught golfer from Shenzhen, China — someone who’d learned the nuances via an instructional video he’d randomly picked up, just to place 14th overall in his category in 2012. He did continue playing for years to come, seemingly making his European Tour debut at the China Volvo Open in 2019 with the support of his loved ones, but unfortunately, it’s unclear what he’s up to these days.

Read More: Try Harder!: Where Are They Now?