The Shrink Next Door Ending, Explained 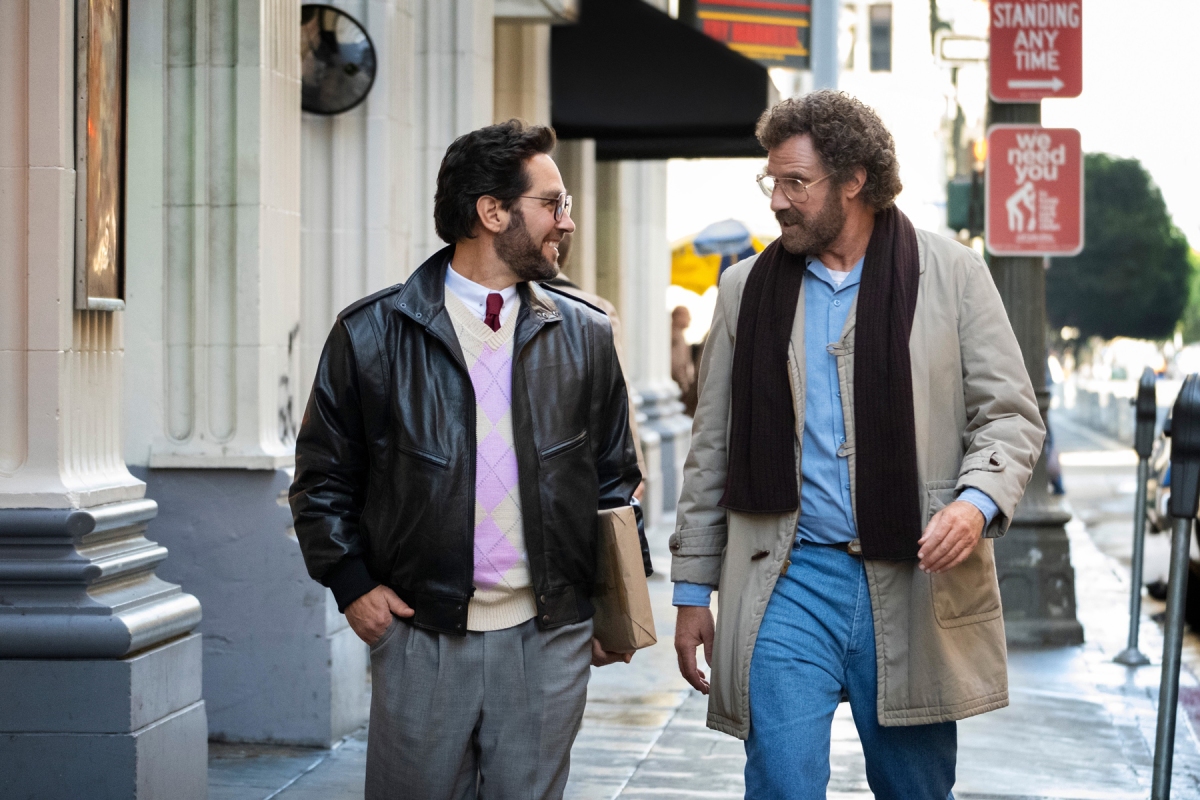 ‘The Shrink Next Door’ follows the remarkable story of a doctor who breaks ethical boundaries and all but takes over his patient’s life. Marty Markowitz is a mild-mannered business owner who approaches Dr. Ike to help with his panic attacks. Set almost thirty years later, the miniseries’ finale shows us the conclusion to the bizarre relationship that grows between the doctor and his patient.

The dramatic narrative is told with huge jumps in time, giving audiences a glimpse into how Marty spent so many years being “invisible” under the doctor’s thumb. If you’re wondering just how things unfolded at the end, then you’re in luck! Let’s dive into the ending of ‘The Shrink Next Door.’ SPOILERS AHEAD.

The Shrink Next Door Recap

The story opens at a pool party hosted by an enthusiastic Dr. Ike, who goes around taking pictures with his celebrity guests as a disgruntled Marty looks on. That night, while Dr. Ike sleeps, his elderly benefactor destroys the remnants of the day’s pool party. We are then taken back to the 1990s, where the mild-mannered Marty, having recently inherited the family business, struggles to put up with some of its more belligerent customers. To help with his mild but frequent panic attacks, his sister, Phyllis, recommends visiting a psychiatrist.

This is how Marty meets Dr. Ike, a young and ambitious doctor with a penchant for befriending celebrities. The doctor advises Marty to begin to take control of his life and suggests having another Bar Mitzvah. When Phyllis doesn’t agree with the idea, the doctor convinces Marty that she doesn’t care for him and makes him break ties with her. Slowly, Dr. Ike and his wife, Bonnie, move into Marty’s Hamptons summer home and begin to make changes to the house.

Years go by, and the mild-mannered patient continues his servile life. In 2010, Marty suffers from a hernia and spends four restless days in the hospital, waiting for his “close friend” to visit. He finally begins to crack when Dr. Ike doesn’t show up and is instead revealed to be hosting one of his many parties. Over the next few days, Marty slowly realizes just how much his psychiatrist has manipulated him over the years.

The Shrink Next Door Ending: Does Marty Fire Dr. Ike?

Marty finally confronts the doctor and fires him, and then starts reconnecting with the people he broke ties with decades ago. Eventually, Marty feels compelled to reach out to his sister, Phyllis. He tries to make amends with her daughter, Nancy, but is angrily rejected. Furious at Marty’s attempts to contact Nancy, Phyllis visits her brother at their Hamptons home and is shocked to see all the changes made by Dr. Ike. She slowly begins to realize the ordeal that her brother has been through and starts to forgive him.

We are taken another decade on, and in 2021, we see Marty and Dr. Ike at a hearing where the latter tries to justify his actions, saying that he gave Marty a family. Despite the psychiatrist’s vocal claims about how his therapy helped Marty immensely, the postscript in the closing scene says that Dr. Ike’s license was finally revoked in 2021, ten years after Marty first lodged a complaint against him.

So, Marty does fire Dr. Ike in the end and successfully manages to break ties with him. It seems unlikely at first, and Marty finds it incredibly hard to stand up to the doctor because of his soft-spoken demeanor. However, the more Marty reflects on the past three decades, the more he gets convinced that his psychiatrist has manipulated and used him. Thus, Marty first fires Dr. Ike from his post as the company therapist and then stops attending his personal therapy sessions.

Do Marty and Phyllis Get Back in Touch?

Marty finally gets in touch with Phyllis after breaking ties with Dr. Ike but cannot pluck up the courage to speak to her on the phone. However, he is left with no choice but to speak face to face with his sister when she arrives at his home. Marty meets Phyllis after a whopping twenty-seven years, and things get off to a bumpy start.

Phyllis initially wants nothing to do with Marty and claims to have only come to tell him to stay away from her children. However, she gets curious once she sees the drastic changes done to their family home and listens to Marty’s story in awe. The more Marty reveals about his life under Dr. Ike, the more Phyllis realizes her brother has been victimized. However, she does point out that it is partly Marty’s fault for letting the doctor take advantage of him.

How Long Does Dr. Ike Live with Marty? Does Marty Sue Dr. Ike?

Dr. Ike first moves in with Marty at his home in the Hamptons soon after the two meet, sometime in the year 1990. Over the next two years, the doctor begins to have parties at the house and convinces Marty to make several changes to his family home, including chopping down the old cherry tree that was planted when they bought the house.

The story then jumps from 1992 to 1997, and we see Marty still grilling burgers at Dr. Ike’s parties. Just as we get over the remarkably long time that has gone by, another ten-year time jump brings us to 2007. This is when Marty first begins to get disgruntled, and we are then taken to 2010, which is when the soft-spoken patient finally stands up to his doctor. Thus, Dr. Ike stays in Marty’s Hamptons house on and off for almost thirty years, something that becomes clear when Phyllis notices all the pictures of the doctor on the walls.

Marty seemingly lodges a complaint against Dr. Ike in 2010, which drags on for more than a decade. Though it is not mentioned whether Dr. Ike pays Marty any settlements, the psychiatrist’s license is revoked in 2021. However, in the end, what seems to be important to Marty is being free of the doctor’s clutches and reuniting with his family, which he achieves.