6 Shows Like The Shrink Next Door You Must See

‘The Shrink Next Door’ follows the incredible story of a psychiatrist who slowly takes over the affairs of one of his patients and continues to run his life for almost three decades! When Martin “Marty” Markowitz begins going to therapy sessions with Dr. Isaac “Ike” Herschkopf, the last thing he suspects is to be exploited. However, that’s exactly what happens, and the show’s narrative describes a fascinating and insidious dynamic between a doctor and his patient.

Based on the investigative podcast of the same name by Joe Nocera, the show is an eclectic mix of dark comedy and intrigue. If you enjoyed watching the boundary-crossing antics of the doctor, we’ve got a couple more shows that follow some truly remarkable tales of manipulation and medical intrigue. You can watch most of these shows similar to ‘The Shrink Next Door’ on Netflix, Hulu, or Amazon Prime. 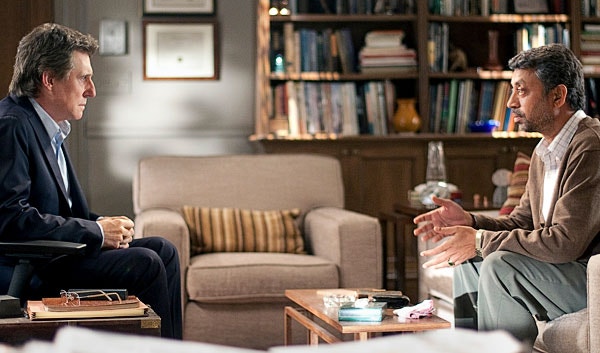 Based closely on the Israeli series ‘BeTipul,’ this show follows the intriguing sessions between psychiatrist Paul Weston and his patients, as well as the doctor’s talks with his own therapist. As the story progresses, Weston begins to question his own credibility, and the show deftly explores the convoluted processes of a psychiatrist’s mind. Much like we see in ‘The Shrink Next Door,’ here too the themes of subtle persuasion and doctor-patient relationships take center stage. 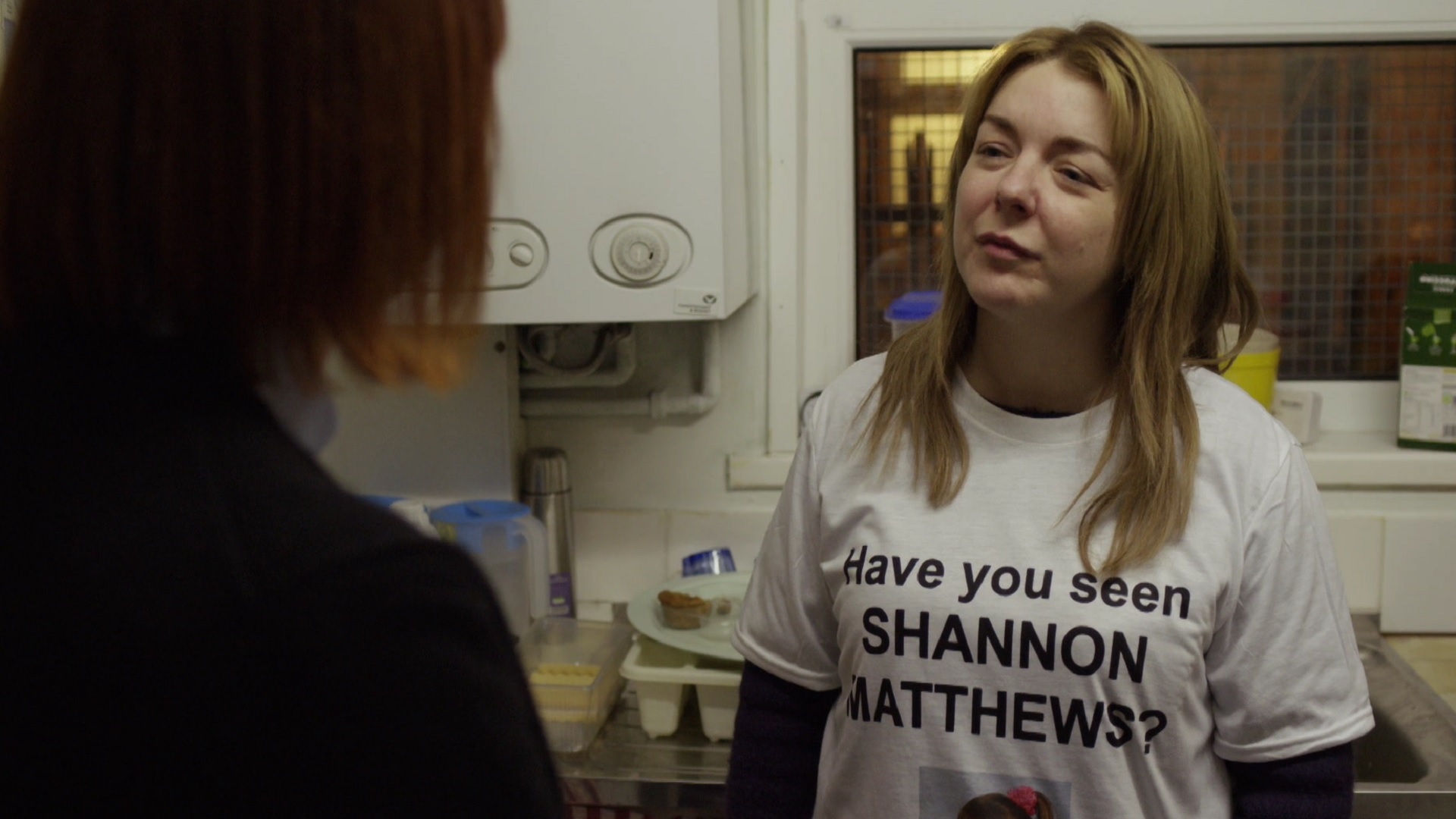 This two-part British television drama follows the disappearance of a 9-year-old girl and the subsequent investigation, which leads to a startling conclusion. The fact that the mother is suspected of the kidnapping makes for an intriguing narrative. The internal family drama is also as tumultuous as seen in ‘The Shrink Next Door,’ and you will be left aghast every time you remember that the story you are watching is actually inspired by true events. 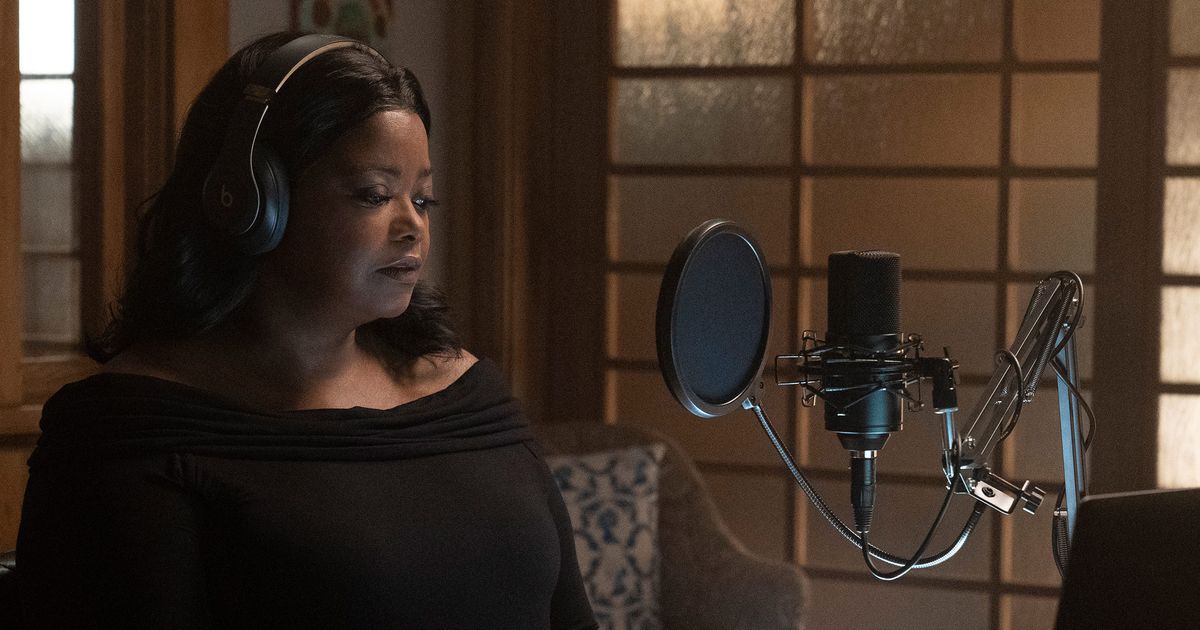 Based on the novel ‘Are You Sleeping’ by Kathleen Barber, this show centers around an investigative journalist turned podcaster who delves into intriguing mysteries. The pacing is deliberately slow, which helps the show’s layered narrative and deep characters to shine through and be adequately explored. Though it focuses on more violent subject matters than ‘The Shrink Next Door,’ this show also follows masterful, decades-long mysteries (one per season), revealing seemingly regular people’s darker sides.

A classic in shows that explore doctor-patient relationships, ‘House‘ (also called ‘House M.D.’) follows the irreverent titular character as he solves seemingly impossible medical emergencies. The doctor’s genius is balanced by his appalling disdain for following protocol, making the show a perfect blend of dark comedy and weighty themes that are effortlessly folded into the narrative. If you enjoyed watching Dr. Herschkopf’s boundary-bending antics, ‘House’ will delight you with its tongue-in-cheek exploration of medical responsibility.

If you’re wondering just how far doctors can cross boundaries, look no further. Based on the true-crime podcast of the same name, ‘Dr. Death’ follows the insidious Dr. Duntsch as he maims and injures a string of patients. Set over multiple years, the baffling story of this mini-series will leave you shocked and wondering how such appalling situations can continue for so long without coming to public attention. As far as ambitious doctors breaking doctor-patient boundaries (and the law) go, Dr. Duntsch easily surpasses the psychiatrist from ‘The Shrink Next Door.’

‘Dirty John‘ is a true crime anthology series that follows a different criminal every season. Based on the podcast of the same name by Christopher Goffard, the show explores themes of manipulation, and the opening season centers around an anesthesiologist who entraps an unsuspecting woman. For those of you who can’t get enough of true-crime narratives that follow remarkable stories involving seemingly regular people, this show will hit the spot. The strange dynamics that make Dr. Herschkopf and his patient’s relationship so intriguing are also explored in ‘Dirty John,’ albeit through a more sinister lens.

Read More: Is The Shrink Next Door Based on a True Story?