Is Dr. Death a True Story? 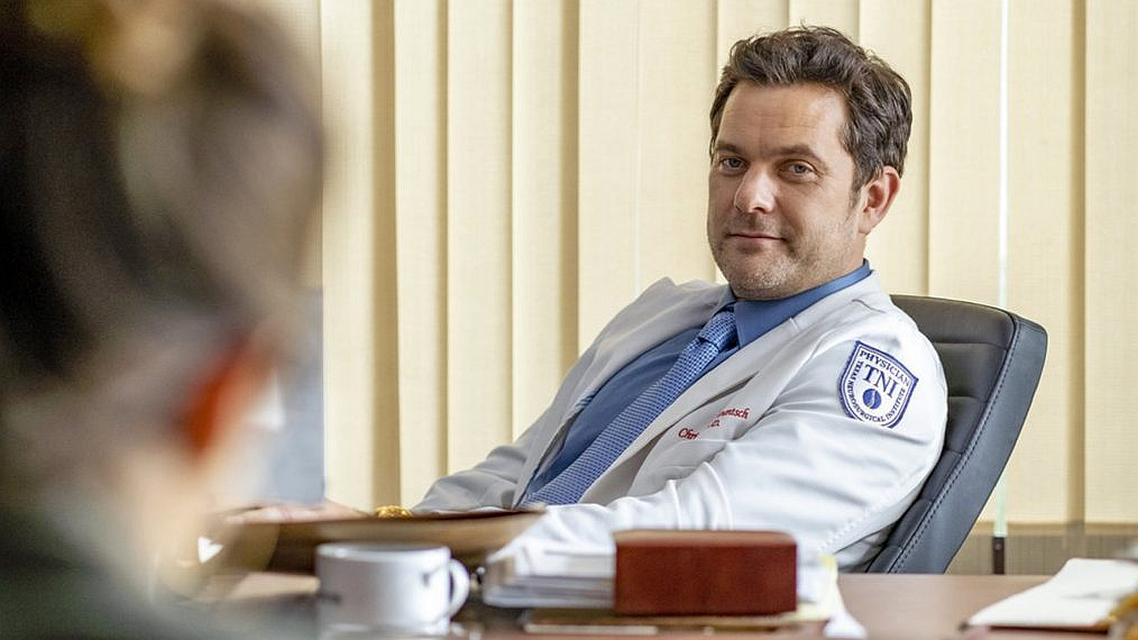 Created by Patrick Macmanus, ‘Dr. Death’ is a crime series that follows Dr. Christopher Duntsch, whose medical malpractice earns him the titular nickname. As his infamy reaches new heights, his fellow surgeons try their best to stop him in his tracks. Time and again, we have come across the trope of a sinister doctor in literature and popular films and TV series. But there is something so familiar about Duntsch’s character that makes one wonder if the series is based on a real person? Let’s dig in and find out!

Is Dr. Death Based on a True Story?

Yes, ‘Dr. Death’ is based on a true story. The show is derived from Wondery’s true-crime podcast of the same name hosted by Laura Beil. The actual person who has become a subject of the podcast and this show is Dr. Christopher Duntsch. He is a former neurosurgeon who practiced in Dallas-Fort Worth Metroplex in Texas. It has been reported that in a timeframe of less than two years, he harmed 33 out of more than 37 of his patients that he performed surgery on. According to sources, he is also held responsible for the death of at least two patients. In December 2013, the Texas Medical Board permanently revoked his license. He is currently serving a life sentence at the O. B. Ellis Unit in Huntsville, Texas, with no possibility of parole before July 2045. 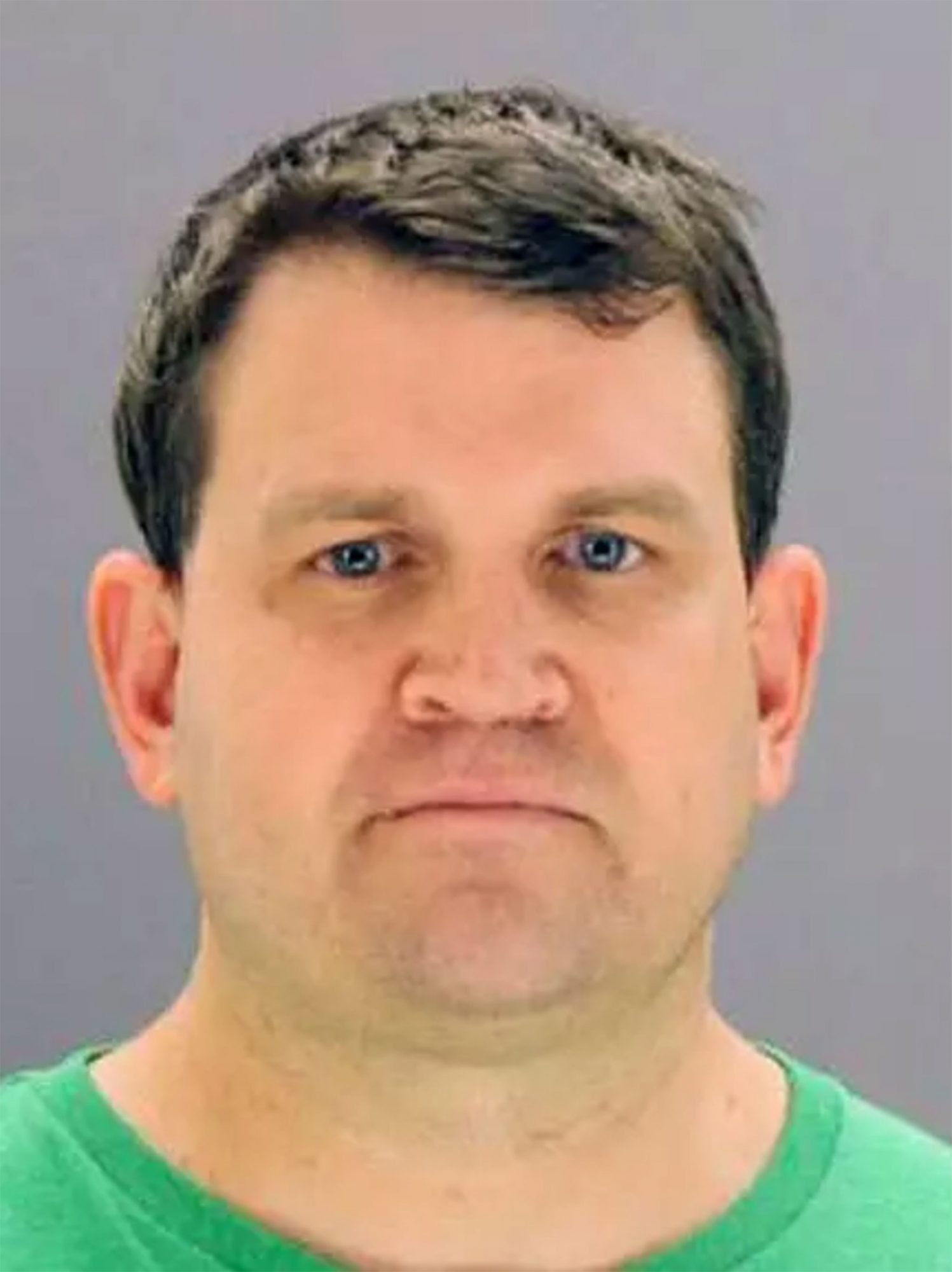 The Peacock series covers the rise and fall of Duntsch and highlights the cracks in the medical system that allowed him to get away with his actions which have had life-changing consequences on his patients. Much like the real Duntsch, Joshua Jackson’s character in the show is charming and exudes confidence. This inspires trust from his patients and has helped him create a public image of a highly accomplished medical professional with an impressive body of work. However, his work tells a different story. The most intriguing yet horrifying aspect is that his highly impressive credentials make it hard to believe that he unintentionally messes up the surgeries. To this day, the exact motive for the real Duntsch’s actions remains ambiguous.

Apart from Duntsch, the prominent characters in the show are Robert Henderson (Alec Baldwin), Randall Kirby (Christian Slater), and Michelle Shughart (AnnaSophia Robb), who are all based on their real-life counterparts. In the series, Henderson is a neurosurgeon, Kirby a vascular surgeon, and Shughart a prosecutor; all of them play a significant role in bringing Duntsch down. 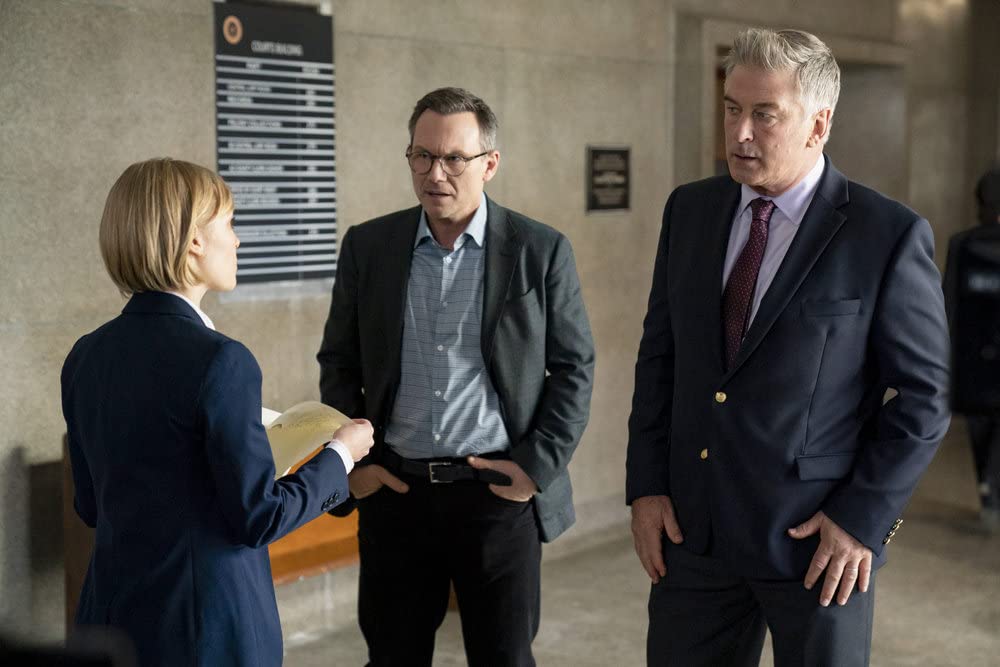 In an interview with The Hollywood Reporter, Slater discussed Kirby and Henderson’s characters in the show. He said, “I think what’s nice is Alec Baldwin and myself, [our characters] are, to a certain degree, trying to do the right thing.” The actor continued, “It’s those kinds of doctors that we’re really trying to highlight here and not glorify Dr. Death and make sure that these guys that did stand up and fight the system that he was taking advantage of, that we shine a light on them too.”

Jackson shared that he had to keep his judgments in check in order to portray Duntsch. He admitted, “He’s so on the surface evil and so outrageously evil that it was hard to allow myself to find human connection with him, but once I did that, it all unlocked from there.” Similarly, the other actors also put in a lot of effort to prepare for their roles. Slater observed his vascular surgeon brother-in-law perform procedures, which paid off since the real-life Dr. Kirby was highly impressed by the actor’s performance. At the same time, Robb deep-dived into learning more about neuroscience, so her character’s knowledge about the subject seemed authentic. 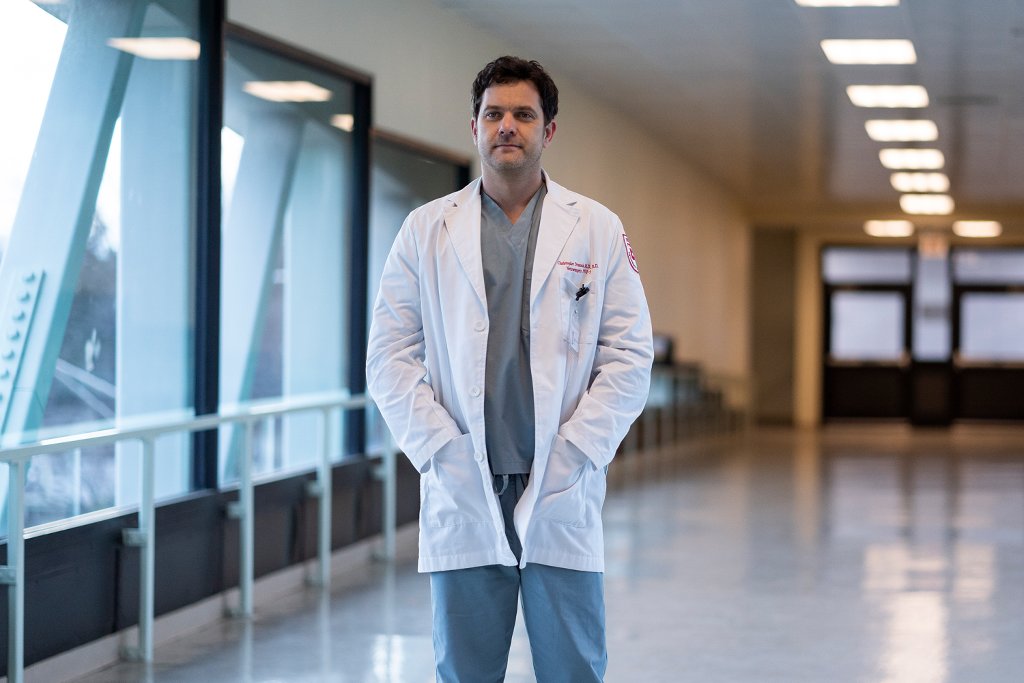 The series creator Macmanus brought forth the message he wanted to convey through the show. He pointed out, “While patient safety is something we really have to be focused on, while something like this absolutely could happen again, there are a lot of good doctors out there, more good doctors than bad. And what I hope people take away from this show is that Dr. Christopher Duntsch was stopped by two of his own.”

He emphasized that even though it is good practice to seek multiple medical opinions, the fundamental message is “that we’ve got good doctors out there.” Therefore, we can confirm that the series is indeed based on people and events that are true to life. But if you feel that you have come across Duntsch’s story before, this is because it has also been covered in an episode of Oxygen’s ‘License to Kill’ as well as the documentary series on CNBC called ‘American Greed.’