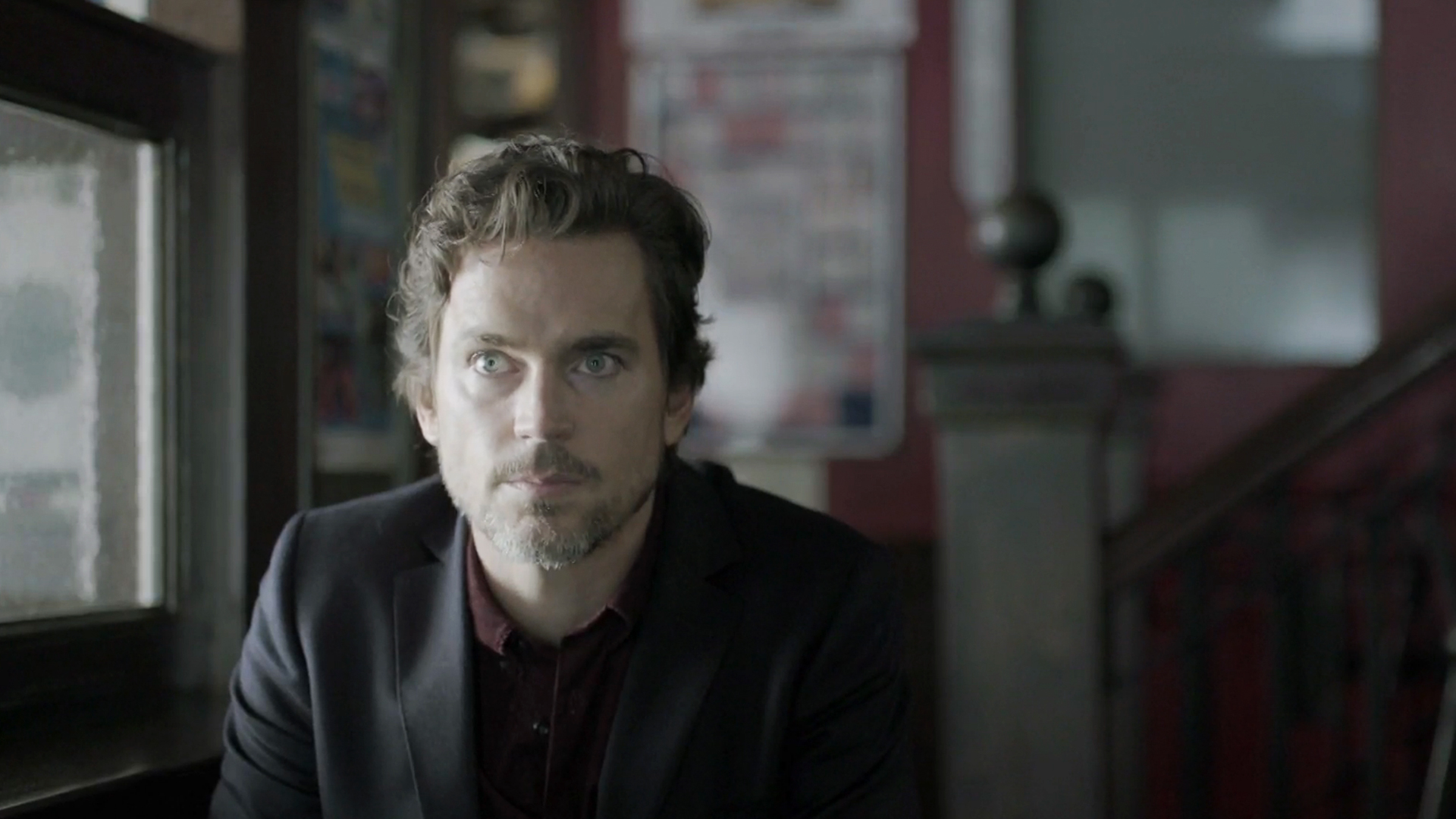 ‘The Sinner’ has presented viewers with another highly engaging murder mystery in its third season. Moreover, it has managed to stay fresh with an unpredictable plot that ensures that the series does not get typecast. In the first four episodes of the show, Matt Bomer’s character, Jamie is depicted to have been involved in two crimes.

In the fifth episode, the fact that it was Jamie who committed the murder shown in the fourth episode was confirmed. Moreover, what led up to that event is also shown. On the other hand, an NYPD detective begins investigating the crime. The investigation puts Ambrose in a tough spot and he gets accused of playing both the sides.

The Sinner Season 3 Episode 6 Release Date: When Does it Premiere?

‘The Sinner’ season 3 episode 6 is scheduled to release on March 12, 2020 at 10/9c on USA Network. The show returns one week after the fifth episode of the third season was aired. ‘The Sinner’ follows a weekly format with a new episode scheduled to be released every Thursday.

Where to Stream The Sinner Season 3 Episode 6 Online?

You can watch the sixth episode of the third season of ‘The Sinner’ by tuning in to USA Network on the timeslot mentioned above. However, you can also catch the episode live on USA Network’s official website or mobile app with a valid cable provider’s login.

Moreover, the episode can also be streamed live if you have a subscription for any of these live-TV streaming services: Direct TV, Fubo TV or YouTube TV. Other than that, specific episodes can also be rented/bought on Amazon Prime Video. Plus, the first two seasons of the show can also be streamed on Netflix.

The Sinner Season 3 Episode 6 Spoilers: What to Expect?

After the fifth episode of the third season of ‘The Sinner,’ the season has become highly unpredictable. The “whydunnit” mold has been shed, making viewers wonder what would come next. There is no indication of another meditated depiction of the reasoning behind a crime. Moreover, the investigation is quite straightforward and more drama surrounding Jamie being charged for his crime might not be milked.

However, blurbs for upcoming episodes prove to be great indicators of what to expect from the show next. Here is what the blurb for the sixth episode says: “Jamie pays Sonya a surprise visit; Ambrose goes to extreme lengths to get a confession.”

From the above description, it is evident that Sonya has a bigger role to play. Perhaps, she is not involved in the case out of a random game of chip chop. Moreover, factoring in Jamie’s state of mind, how his meeting with Sonya will go cannot be predicted. It might just lead to another crime. This also indicates to the fact that Jamie will probably become a threat that would need to be contained.

On the other hand, what lengths would Ambrose go to? Will the rest of the season function like a cat and mouse game between Ambrose and Jamie? Here is what the blurb for the seventh episode reads: “After a major turn in the case, Ambrose’s tactics are scrutinized.” This indicates how the case will affect Ambrose’s career. Hence, one can expect Detective Ambrose to be pushed into a corner. Plus, this also suggests something major happening in the sixth episode.

Read More: A Guide to the Filming Locations of ‘The Sinner’