Where Was The Sleepover Filmed? 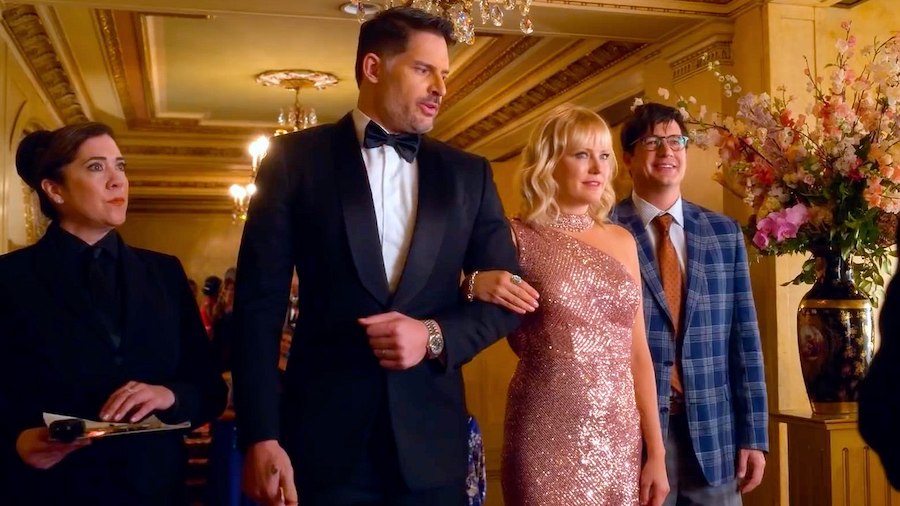 There are not many exciting things in one’s life when they are kids. For a group of children, a sleepover means staying up late and having fun in their room. However, a sleepover turns terribly awry when a couple of kids are confronted with a dangerous secret of their mother. The story takes a shocking turn where the children have to find out their parents, while also trying to escape as well as stop the bad guys who have been chasing after them. This is what Netflix’s ‘The Sleepover’ is about.

Apart from the kids, we also follow the stories of the parents who are forced to go back to their previous life, the one they had abandoned long ago. Such a storyline means a lot of action and adventure for the viewers. If you want to know where ‘The Sleepover’ has been filmed, here’s the answer.

The story of ‘The Sleepover’ begins with a couple of kids who live in a small New England town. Their mundane lives are disrupted when they discover that their parents might not be as normal as they seem. The film is action-packed and there are a lot of chase sequences in it. For filming the movie, the production turned towards Massachusetts, especially the South Shore area. Towns like Hanover, Hanson, and Scituate feature in the film. Some scenes have also been filmed in Boston, especially in and around the Wharf District area.

Netflix will be #filming a stunt scene for The Sleepover on the Congress St bridge starting tonight thru Oct 4th. More details and detours https://t.co/qPdVFqcamg pic.twitter.com/joAEGcvBBP

Most of the filming of ‘The Sleepover’ took place in and around Hanson and Hanover. Some scenes take place at the school attended by the kids, who later discover a shocking secret about their parents. These were filmed at Hanover High School at 287 Cedar St. The scenes that take place in the library were filmed at the Boston Athenaeum at 10-1/2 Beacon Street. A number of scenes were also filmed around Batterymarch St., Franklin St., and Water St. The filming of some stunt scenes also took place at Congress St Bridge between Dorchester Ave and Sleeper St.

Another kickass stunt scene, with Malin Ackerman and Joe Manganiello, was filmed in the lobby of the Boch Center Wang Theatre. The Boston Children’s Museum and Museum of Fine Arts also feature in several scenes. A secluded location in the Hanson woods was used to film the cabin scenes in the movie. An underground MBTA training center was also used to shoot some scenes.

The story also takes us to the Finch family house. The filming of these scenes took place on location, at a house in Scituate, a small town in South Shore. The exterior of the Tea Party Ships & Museum on Congress Street was also used in the movie.