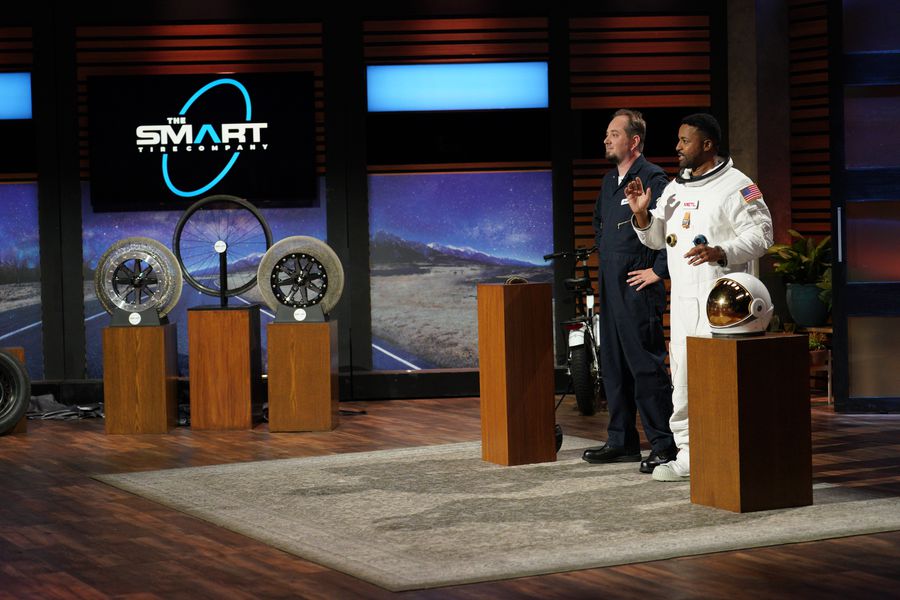 In ‘Shark Tank‘ season 13 episode 12, Brian Yennie and Earl Cole hoped the Sharks would hop on board with a life-changing investment after presenting The Smart Tire Company. A tire company that is out to fight toxic plastic waste while making flat-free tires seemed quite interesting. Thus, we decided to jump in and trace out the company’s growth!

The Smart Tire Company: Who Are They and What Do They Do?

Headed by CEO Earl Cole and CTO Brian Yennie, The Smart Tire Company was born out of a desire to reduce plastic waste. Earl is a doctoral student at the University of Southern California and has worked for top-rated companies like The Walt Disney Company, Muse Communications, and Brave Spark. Moreover, throughout his illustrious career, Earl co-founded Particle 5 Interactive, Smush Mobile Technologies as well as Fanstreme. Additionally, he has held various consulting and advisory positions. 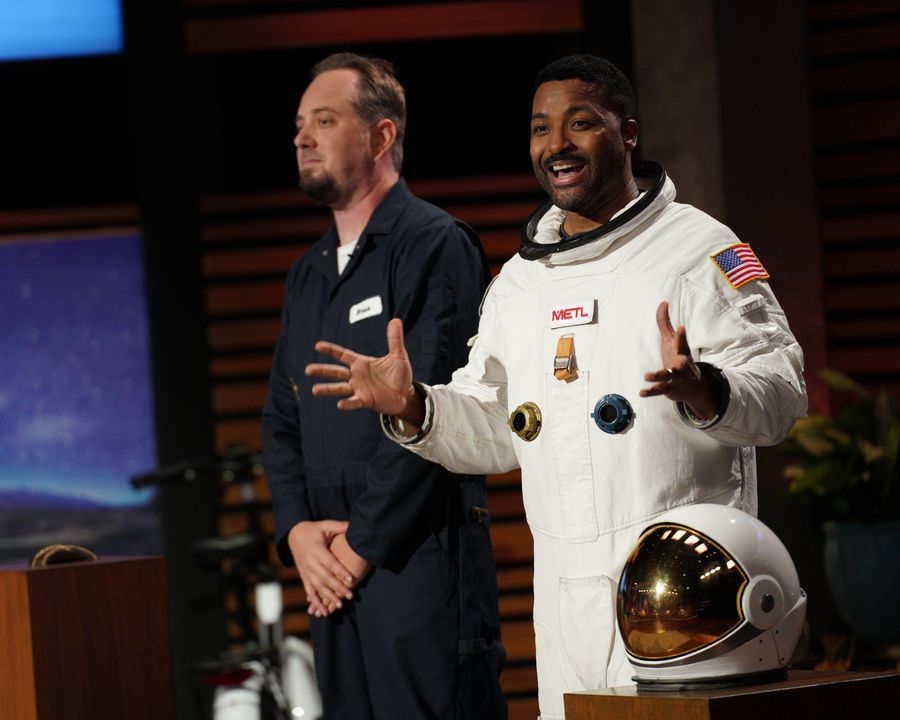 On the other hand, Brian pursued degrees in mathematics and computer science before working in several companies. In 2016, he co-founded Fanstreme with Earl, and it was that friendship that seemingly made the existence of The Smart Tire Company possible. Both Earl and Brian knew that discarded and unusable tires are non-biodegradable and accounted for about 30% of the world’s plastic waste. Additionally, producing such toxic waste is expensive as companies pay billions for safe disposal.

Thus, with a determination to make tires reusable and reduce plastic waste, Earl and Brian brainstormed a product inspired by the lunar rover tires, which Goodyear developed in collaboration with NASA’s Glenn Research Center. The Smart Tire Company’s tires are made out of nitinol, an alloy made of nickel and titanium. Although having a rubber-like texture, nitinol is highly durable, making it puncture-resistant as well as wear-resistant. Thus, the company prides itself on producing flat-free tires that last longer and reduce plastic waste by a significant margin.

The Smart Tire Company: Where Are They Now?

A post shared by The SMART Tire Company (@smarttireco)

Being in a pre-revenue position, The Smart Tire Company kicked things off by campaigning on WeFunder, where they raised a massive $1,558,762. Although the release date for car tires is a bit far off, the company is currently focusing on releasing the METL cycle tires in 2022. These tires are incredibly durable and have been coated with a poly-rubber material making them bendable and stretchable.

Unfortunately, the product is not yet available in the market, even though Earl and Brian maintain a waitlist and are actively looking for more investors. But taking into consideration the speed of research and development at The Smart Tire Company, it seems like the friends and working partners won’t have to wait long for a taste of well-deserved success.