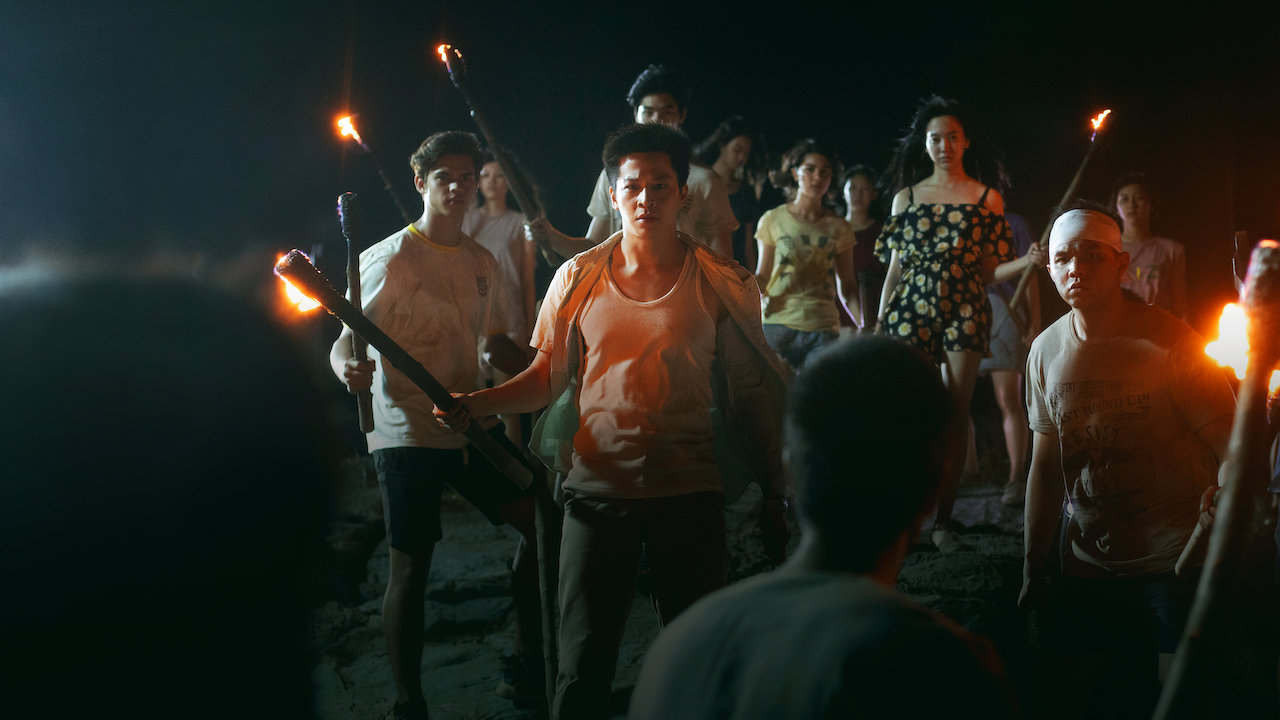 There is nothing new under the sun. With a certain set of rules and certain parameters, there is only so much experimentation that you can do. Take, for example, the genre of teen dramas. There is rarely any other category that has as many TV shows under its umbrella like this one. No matter what network or streaming service it is, they all understand the sheer potential of the teen audience, and, every year, they try to come up with the shows that can lure this grand section to them.

Netflix understood this trick in its early years and witnessing the effect that the teen audience had on its growth as a streaming service, it wasted no time to come up with more and more content dedicated to them. Undoubtedly, it has paid off very well, and some great shows have come out of this quest. 2019, especially, has seen exponential growth in the release of movies and TV shows in the YA genre. But increased quantity isn’t necessarily the indicator of quality.

By now, Netflix teen dramas, of all countries and languages, have explored so many fronts, attempting to be as different as they can be from others in the genre, that it looks like they might have exhausted all of their options. After having seen a good bunch of these shows on Netflix, the audience can not only anticipate the storyline but also predict the twists that should be the primary attraction of the show. The first Thai-original series, ‘The Stranded’, suffers from the same thing.

Set in a remote island of Thailand, it follows the story of a bunch of teenagers who are left stranded when a terrifying tsunami destroys everything else around them. They have no connection to the outside world, and after some time, it becomes clear that no one is coming to rescue them. Trying to figure out what is going on with them, some try to emerge as the leaders of the group, while the others are caught up in their own secrets and past regressions.

One can tell from the summary that this series employs the common tropes of a teen mystery drama. In this year itself, at least two more Netflix originals- ‘The Society’ and ‘Daybreak’- have had the same premise, with only the reason for desertion being different for them. If we go further back in the past couple of years, we will be able to easily dig out more similar shows. The point is that ‘The Stranded’ doesn’t offer anything new on the plate, except a cultural deviation. It is set in Thailand, so it explores the mythology and religion of the place, but too minorly to make any difference.

For someone who has scoured through the teen category of Netflix, this Thai drama is a repetition. It doesn’t add anything for the characters; they are the same old reiteration of all the adolescents that we have already seen on television. In matters of plot, there are only a handful of things that set it apart. There are times when a plot point reminds you of ‘The Society’, or even, ‘The I-Land’, another Netflix show that focuses on people stranded on an island. The ending, not to spoil anything, takes a turn, though not an unexpected one, and turns into the tone of ‘Dark’.

As I said, there is only so much you can do in a particular genre, especially when there are loads others doing the same thing. You need to be truly exceptional to stand apart or tackle your mediocrity just enough to not fall into the pit of awful shows. Gladly, ‘The Stranded’ is not awful. It is a fine watch if you are really in the mood of watching something teen, but not in English. It tries to be funny when it can, it tries to be exciting when possible. And, to its credit, it sometimes succeeds in being both of these things.

If you have never seen a teen show, or at least the ones already available on Netflix, then there is a greater chance for this one to please you. Over the course of seven episodes, the plot is held tight, staying to-the-point as much as possible and keeping you indulged in various mysteries that it spends good time in building up. If you can appreciate that, you will enjoy it very much. Otherwise, you’ll just be keeping tabs on the number of times you saw a revelation coming while pointing out the clichés of a teenage story.

And yet, if you do succeed in finishing it, you might be tempted to wait for the second season. Despite all the predictability, the series manages to pull off an ending, or at least a part of it, in such a way that even when you have a pretty good idea about where it might go, you still want to know how it actually turns out.