The True Story Behind Tesla 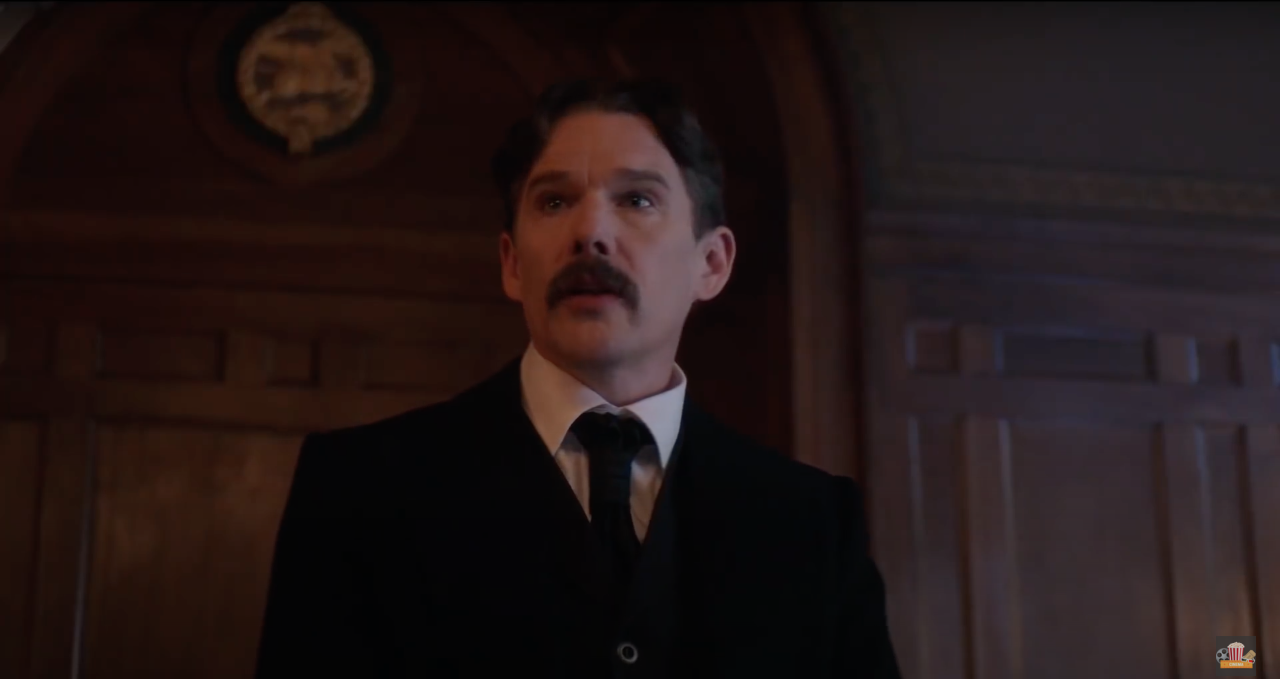 ‘Tesla’ is a biopic that stars Ethan Hawke as the titular character. However, the character itself needs no introduction. Nikola Tesla’s inventions have revolutionized human life forever, especially when it comes to the consumption of electricity. The film takes a deep look into Tesla’s life, especially his work life. And yes, ‘Tesla’ is based on a true story. And here are some real-life events that have inspired the movie.

In 1882, Tesla started working with the Continental Edison Company in Paris. His job profile basically had to do with the installation of electricity-powered lighting throughout the city. Here, he learned a lot about mechanical engineering as well. At the behest of his manager, in 1884, Tesla was brought to the US, and even there, his job was the same. Tesla also met the founder of the company, Thomas Edison, who is revered as the man behind DC current.

Thomas Edison even called Tesla “a dammed good man” when the system onboard SS Oregon malfunctioned and Tesla stayed up all night working to fix it. However, six months later, Tesla quit Edison Machine Works, but his reason for doing so is not abundantly clear. Some speculate it is because of unpaid bonuses over the course of his employment.

The story goes that Tesla wanted to help Edison and said that he could improve the efficiency and reduce the cost of the latter’s DC current systems. Edison obviously wanted to see if this could be done and offered Tesla $50,000 if he was successful. So, Tesla got to work. After developing 24 new types of standard machines to replace the older ones, Tesla had finally accomplished his task. However, Edison refused to pay him the amount and essentially cheated the Serbian-American inventor out of what would have been more than a million dollars today. The film explores this strained relationship between the two at many points.

The famous inventor was working on patenting an arc lighting system after he left Edison’s employe. It was then that he met patent lawyer Lemuel W. Serrell, who had also worked Thomas Edison. Lemuel was also responsible for helping Tesla find investors for his inventions. The first patent ever issued to the inventor in the US was for an improved DC generator. 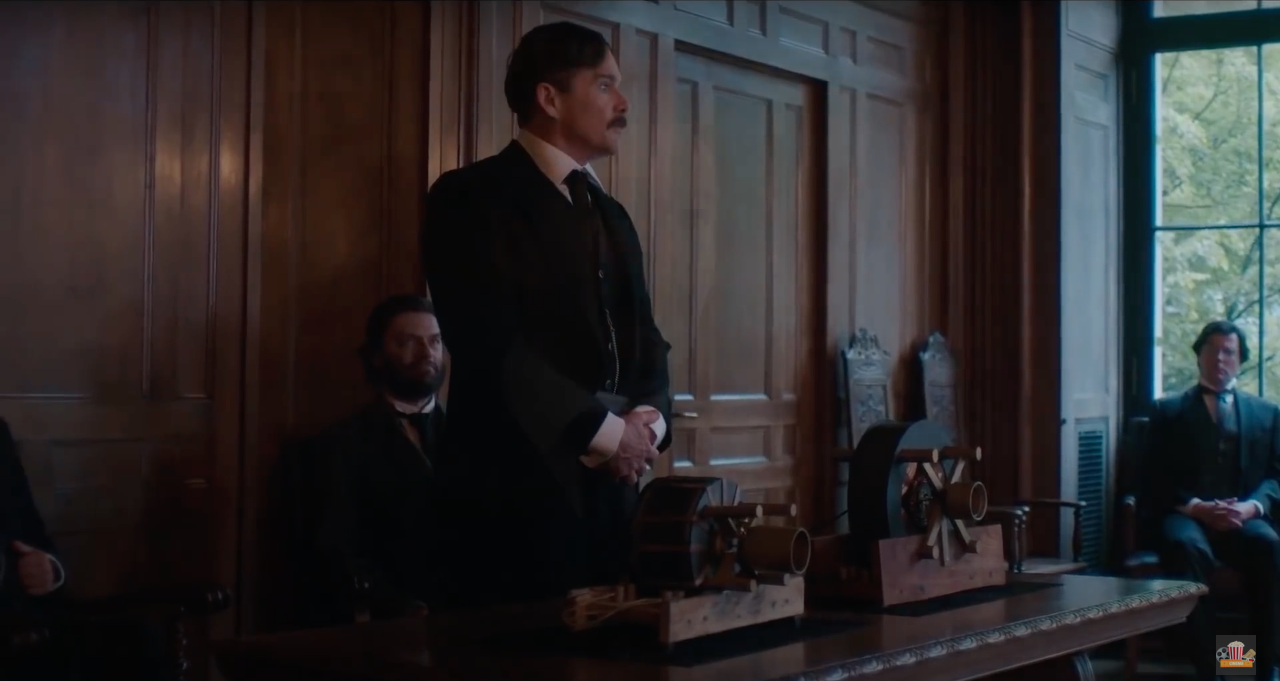 Although his new developments gained a lot of popularity with the technical press, hardly anyone was bothered with his research on AC current. His investors abandoned him to form a new utility company, and consequently, Tesla lost his patents as well, as he has traded them for company stock. He was left penniless.

In 1886, he met two new investors, and with them, he would form the Tesla Electric Company a year later. He also went on to develop devices like an induction motor that uses AC current, and could potentially be used in the automobile industry. George Westinghouse was interested in this technology especially because of its simple design and low maintenance costs.

Westinghouse’s company hired Tesla for $2000 a month, but with a competitive market and the ongoing war of currents, the former soon did not have finances to help the investor. It would seem that for Tesla, the non-availability of funding would follow him in almost all of his endeavors. Six years later, however, Westinghouse would buy Tesla’s patent as part of a patent-sharing agreement with General Electric.

The War of the Currents

Before Tesla’s advocacy of AC current, the primary source of energy used was DC current, which fell under Edison’s domain. Though it was the most preferred source of electricity at the time, the problem with DC current was that it had to be used with a low voltage. Otherwise, there was a huge loss of energy during transmission from the generator to the consumer. It also limited the distance between the two ends to less than 2km. Tesla, however, made use of a transformer, a device that caters for varying voltages, but only worked with AC current. With this technology, he could generate high voltage outputs over longer distances.

Patent royalties and the opportunity to electrify American cities were at stake, and the war of the currents began. Edison, perhaps feeling threatened fiscally, began a smear tactic against Tesla. The former even electrocuted an elephant named Topsy from the zoo to prove how dangerous AC current was. He claimed that Tesla’s design was far inferior to his, and even tried to get legislation passed that would severely limit the usage of AC current.

This war would only end at the Chicago World’s Fair in 1893 when Tesla’s system prevailed. The AC system would be used to light the fair. In 1896, the city of Buffalo also used the same system for their lighting needs. Consequently, this would be a bitter end for Edison as well, who lost control of his own company.

Banker J.P. Morgan, who has also been mentioned in the film, would end up investing in Tesla’s projects. In March 1901, the inventor received a staggering $150,000 in return for a 51% stake of the wireless patents. Tesla would then work out of the Wardenclyffe Tower. The scenes where Tesla is seen trying to carry out an experiment with an abundant amount of electricity is representative of his time at the tower.

By July of that year, although he wanted to expand the facility, Morgan denied to fund his projects anymore, and the tower eventually closed. Tesla would write to Morgan religiously asking him for funding. After the banker died, he would write to his son Jack requesting the same. In his later years, Tesla was completely bankrupt, and most of his patents had also run out.