Where is The Twilight Zone Filmed? 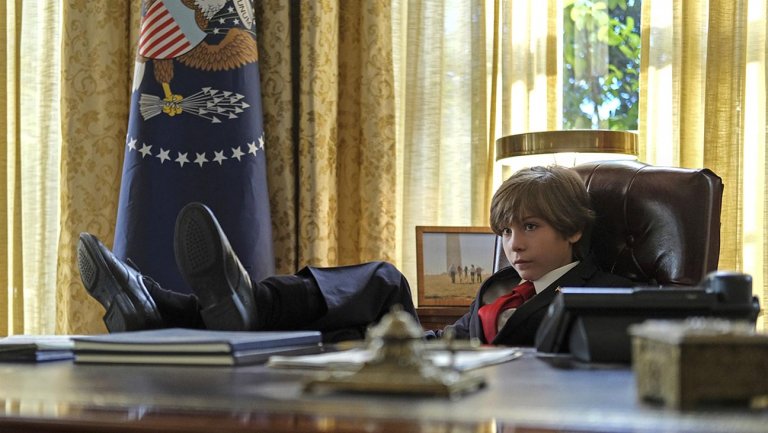 Media franchises often turn out to be older and bigger than one may assume. ‘The Twilight Zone‘ franchise is one such example that several people (especially younger ones) would not know the complete breadth of. It started with a 1959 series by Rod Sterling with the same name. However, there have been multiple offshoots of the franchise after that and as many as three revivals. While the first revival series was aired in the ’80s and the second one in 2002, the latest reboot started airing in 2019.

The 2019 reboot is developed by Jordan Peele, Marco Ramirez, and Simon Kinberg. Peele also serves as the narrator. The show is anthological in nature, similar to the original format. The episodes cannot really be grouped under one genre as some of them are science-fiction, while others fantasy. Some are just unexplainably otherworldly. The show aims to hold a mirror to humanity by its depiction of speculative fiction.

Several people have been a part of the show’s cast, mostly limited to a single episode, thanks to the anthological nature of ‘The Twilight Zone.’ For instance, Kumail Nanjiani appears in one of the episodes, while some of the other cast members include David Epstein, Nagin Rezaiean, Kelly Ann Woods, Paulo Maiolo, and Simon Chin among various others.

Since ‘The Twilight Zone’ is anthological in nature, there is no single location that serves as the primary setting of the show. Hence, the series could have really been filmed anywhere. However, for logistical reasons, it is reasonable to assume that the series is shot in a single region. It is natural for viewers to be curious about where the show is filmed.

Filming for ‘The Twilight Zone’ is entirely carried out in Canada. To be more specific, filming is undertaken in the British Columbia region of the country. It can be presumed that the choice to film in Canada is one borne out of financial reasons. The country offers lucrative tax credits for productions that opt to film there.

Lights, camera, action! Film crews are in town at Government and Wharf streets. The portion of the street in front of the Fairmont Empress Hotel is closed to traffic, and periodically closed to pedestrians as well. @VictoriaNews #yyj pic.twitter.com/BD7L0yqKtw

Some streets in downtown Victoria may be closed again today for the filming of The Twilight Zone television series #yyj (photo courtesy: CTVvi) pic.twitter.com/YRkYA1xczx

Furthermore, Ashcroft also served as a filming location. To be more specific, filming was mainly carried out on 4th Street between Railway and Brink.

Night time lights and filming of Twilight Zone in @Ashcroft lit up the whole town. Exciting to watch and see how it’s done! ⁦@TNRD⁩ #economicdev pic.twitter.com/dHbZsfjIO1

The community of @Ashcroft is abuzz with the filming of Twilight Zone in the downtown core. Great to welcome the cast and crew. Real boost to the local economy. ⁦@TNRD⁩ #filmmaking pic.twitter.com/0snkM2xtYJ

Cameras are ready to roll on an upcoming episode of the Twilight Zone, featuring the rural backdrop of Ashcroft, BC. The church (constructed in just a few days) will be one of the central filming locations along with other spots around the village. #WeAreRural #ExploreGoldCountry pic.twitter.com/m4wDXs940y

Have a look at some photos from the show: