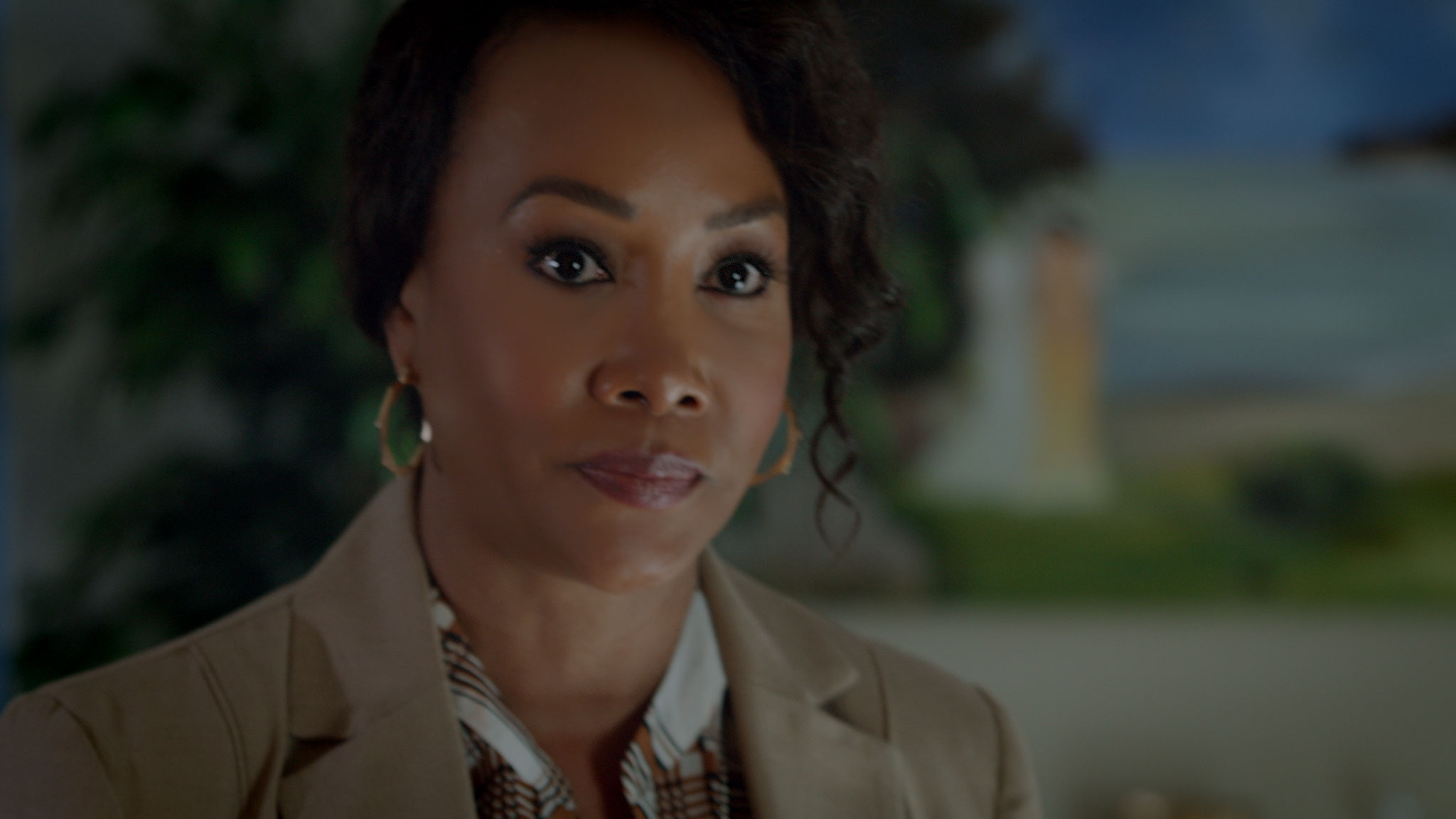 Weddings are perhaps some of the more common fixtures in romance movies, and for good reason. They are the wishful “destination” for every romantic person and the place where “magic happens.” Lifetime is a network that is known for producing some quality romance tales. Their candy-coated romance stories often uplift the spirits of viewers directly from their couch. However, apart from that, Lifetime also presents some compelling thrillers that keep viewers on the edge of their seats. Thus, the network is perfect for presenting a thriller story set during a wedding, a.k.a. ‘The Wrong Wedding Planner.’

‘The Wrong Wedding Planner’ follows the style of other Lifetime movies, ‘The Wrong Cheerleader,’ ‘The Wrong Friend’ and ‘The Wrong Stepmother.’ The movie focuses on a detective named Jones. Detective Jones is summoned to the house of a couple, Ashley and Brad who are engaged and about to get married. The reason for her visit is the fact that their house was broken in.

Unfortunately, Detective Jones does not find anything at the house. However, it is later revealed that the couple’s wedding planner was behind the break-in. Their troubles are far from over, however. The wedding planner, Mandy starts to stalk the couple. She even attempts to sabotage Brad at work!

Unfortunately, information regarding the filming locations of ‘The Wrong Wedding Planner’ has been scarce. Hence, we cannot tell you with absolute certainty where the Lifetime TV film was shot. However, if we had to speculate, we would guess that the film was shot in the state of California as most Lifetime movies are filmed here. However, this time around we have more reason to believe that ‘The Wrong Wedding Planner’ might have been filmed in the state of California.

Have a look at the following post by actor Steve Richard Harris. It depicts him in a picture with director David Coteau who helms ‘The Wrong Wedding Planner.’ The photo’s location tag mentions Hollywood. Plus, the photo is less than a year old. Hence, there is very little possibility that it is any other movie.

Here are a couple more photos uploaded by Harris around the time of the above picture. They further bolster our speculation:

The Wrong Wedding Planner Cast: Who Is in it?

The cast of ‘The Wrong Wedding Planner’ is led by Vivica A. Fox. She plays the character of Detective Jones. Fox is best known for starring in ‘Kill Bill Vol. 1‘ apart from ‘Independence Day,’ and ‘Batman & Robin.’ Next, Yan-Kay Crystal Lowe essays the role of Ashley. She is best known for appearing in ‘Final Destination 3’ and ‘Insomnia.’ Steve Richard Harris, whose posts are attached above, plays the character of Brad. Other cast members include Kristin Booth (Mandy), Jackée Harry, Andrew Rogers, and Kiara Banes.