This Is Not a Comedy Ending, Explained 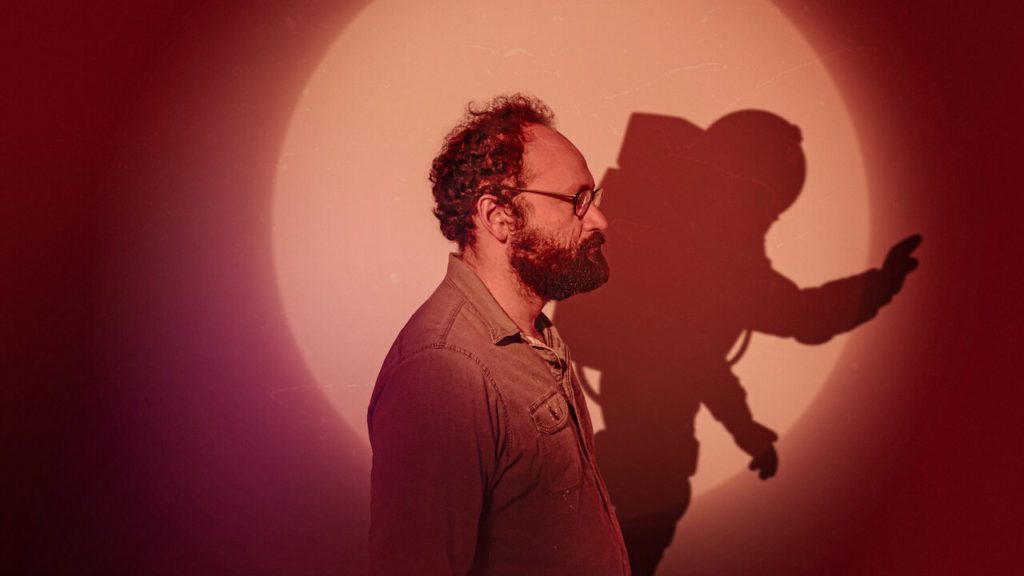 What if you come across an alien and do not know it yet? Helmed by Rodrigo Guardiola and Gabriel Nuncio — and starring Gabriel Nuncio as a fictional version of himself — Spanish-original tragicomic indie drama film ‘This Is Not a Comedy’ (‘El Comediante’) comes off as dreamy, cerebral, melancholic, existential and, at times, visionary. To borrow a phrase from the film, this is nothing less than “pure cinema.”

Rundown comedian Gabriel Nuncio is perpetually broke. But he is about to hit a big wad of cash when his Martian space drama hits the theatres. The problem is that nobody understands what the script is about, and people want a good laugh or to debate about the color of Mars. Meanwhile, Gabriel is in the company of a mysterious woman who claims to communicate with aliens. What does fate have in store for Gabriel? If you cannot comprehend the twist ending, let us revisit Gabriel’s transcendence. SPOILERS AHEAD.

This Is Not A Comedy Plot Synopsis

Gabriel “Gabito” Nuncio makes ends meet working as a comedian, although he is not always in his elements. Gabriel goes up on stage and embarrasses Leyre. He starts well with a story of him stalking other Gabriel Nuncios on the web, but the comedic sketch takes a depressing turn. Gabriel’s recollection of his budding romance makes Leyre feel like a psychopath, and she leaves. In the lounge, Gabriel catches up with Melissa over imported beer. 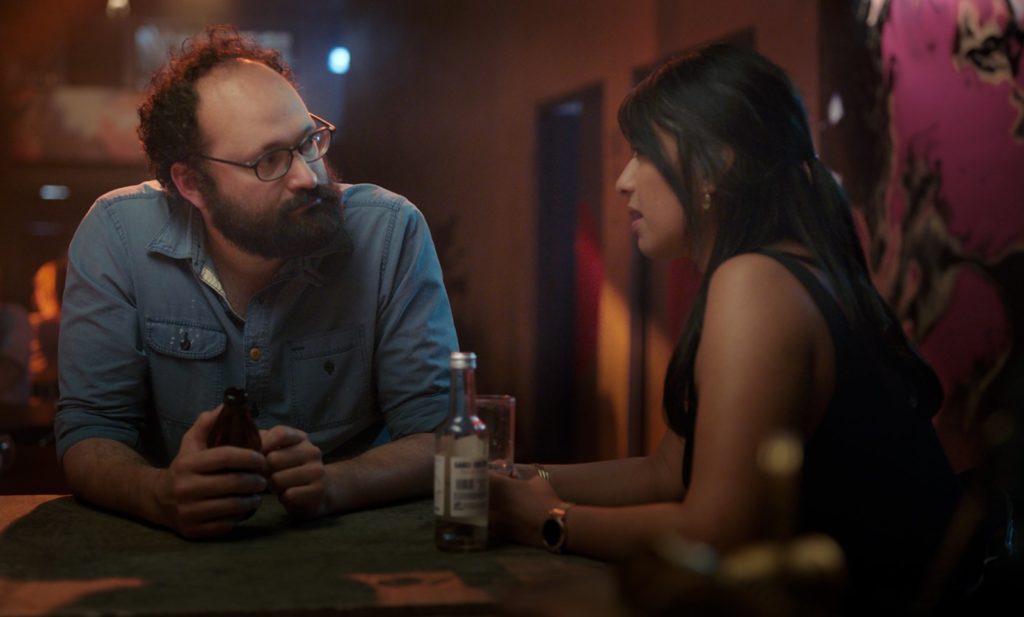 Melissa wants Gabriel to be the father of her son since her marriage with Ricardo is not going so well. Gabriel thought the beer was on the house, but he received $100 less than the settled payment since it is imported. He loses his keys at home and has to call a locksmith. The locksmith charges extra, and Gabriel complies, only to find the keys in his jacket. Leyre visits him the following morning, and they go out to shop for rugs.

However, Gabito is short a few bucks and leaves the shop with an excuse. Leyre convinces him to take a trip to the Amethyst Mountain, but Gabriel is caught up in a few appointments. He divulges Melissa’s wishes, and Leyre wishes him proud fatherhood. Gabriel takes a cab and visits his estranged Uncle Gonzo on his deathbed. Gonzo dies after speaking to Gabriel, and he comes back home to the astronaut of his story. He adopts a dog and gears up to sell his script, but he is in for a few setbacks.

This Is Not A Comedy Ending: Can Gabriel Finish His Script? Can He Sell It?

Gabriel writes a script about a girl who goes to Mars despite knowing that she cannot make it back to Earth, but all he has is a rough idea. Encouraged by his friend Saevich, Gabriel books an appointment with famous star Cecilia Suarez. Cecilia thinks Gabriel’s character, Sophia, lacks a direction, and the title ‘Fourth Planet’ is sexist. She suggests ‘She Astronaut’ and urges Gabriel to order lobster ravioli. 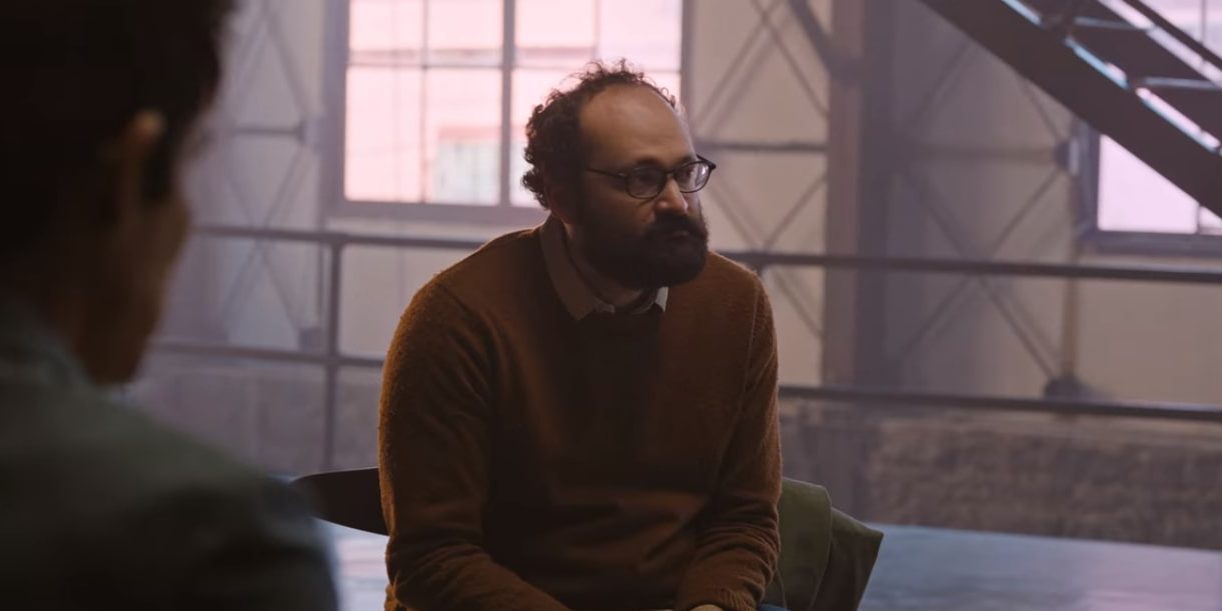 But Gabriel still has no money, despite Ramiro having promised to pay. When Gabriel’s card gets rejected, Cecilia comes to the rescue. Saevich connects him to star Tenoch, who wants to switch to direction. He proposes that Gabriel make a play out of the story, but Gabriel is not fond of the suggestion. Both Tenoch and Cecilia seek to work on comedy projects, despite Gabriel stating over and again that it’s more of a drama than a comedy.

Meanwhile, he thinks of leaving his stand-up routine and miserably fails while recording an ad campaign for cat food. But things look promising as he gets a chance to pitch his script to Cannes-famed director Atom Egoyan. Gabriel presents the idea, mixing in a few suggestions by Cecilia. But the director thinks that the “script” is not a script — it is instead an anecdote.

With the dismissal, Gabriel’s dreams shatter. He leaves stand-up comedy in the end, although he keeps his puppet, Abelardo, to entertain kindergarten kids. Going against the herd, he becomes a writer of children’s books. As the finality of the movie reveals, Gabriel has exchanged his idea for a script with a pop-up book. The book is about — you’ve guessed it — Sophia, the astronaut. And children, as opposed to the director, seem to like it a lot. When Gabriel leaves for his transcendence, in the end, he meets a kid who congratulates him on the book.

Is Leyre Dead or Alive? Can She Really Communicate With Aliens?

Towards the end, Gabriel and Saevich go to an esoteric ceremony, which, we come to know later, is a funeral. The funeral is that of Leyre, who has seemingly died. Leyre’s sister Lily tells Gabriel that she has passed on from the human body. However, Lily’s traditional belief stresses that Leyre is still alive in another form. Leyre comes off as a mysterious woman who plays the ukulele and claims to have communicated with the Intergalactic Federation. Gabriel and Leyre have crossed roads quite often before sparking off an affair. 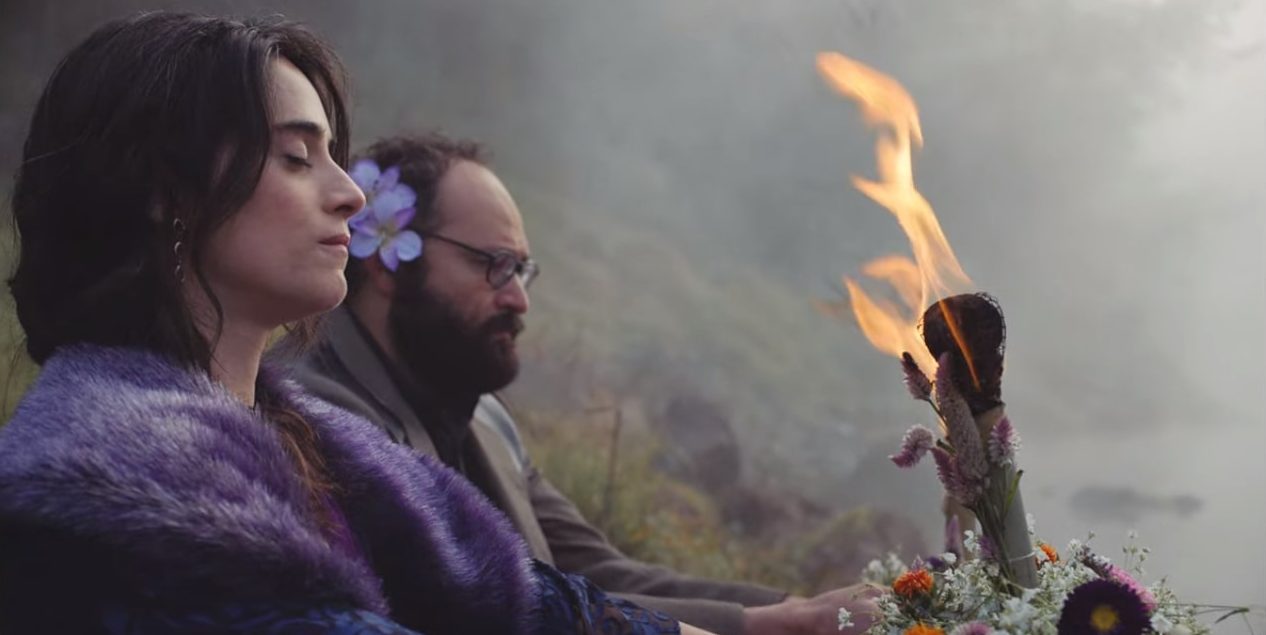 Leyre tells Gabriel that she met him precisely because she can communicate with aliens. Much like Gabriel, we do not understand her cryptic words at the moment. However, the alien may not be a grey alien, after all. Gabriel comes off as an alien in his surroundings – while others in the movie know their place in life, our protagonist is still figuring things out. He often fails to convey his natural emotions and comes off as a pushover.

As Leyre is attuned with her inner self, she notices her surroundings. In effect, she can sense Gabriel’s alienation. But Leyre is dead, no? We believe Lily’s words, but the final sequence changes all equations. On his way to the horizon, Gabriel hears static noises on the car radio, followed by Leyre’s voice. Leyre assures Gabriel that she is alright and that Somersault, Gabriel’s missing dog, is also with her.

So, we don’t quite understand what happens to her. Maybe she is still dead, and Gabriel hears what he needs to hear. According to Leyre, the universe aligns us with each other, and Gabriel missed the signals when Leyre was present. Therefore, Leyre’s absence probably haunts Gabriel since he failed to spend more time with her, tangled up in other, less significant chores. 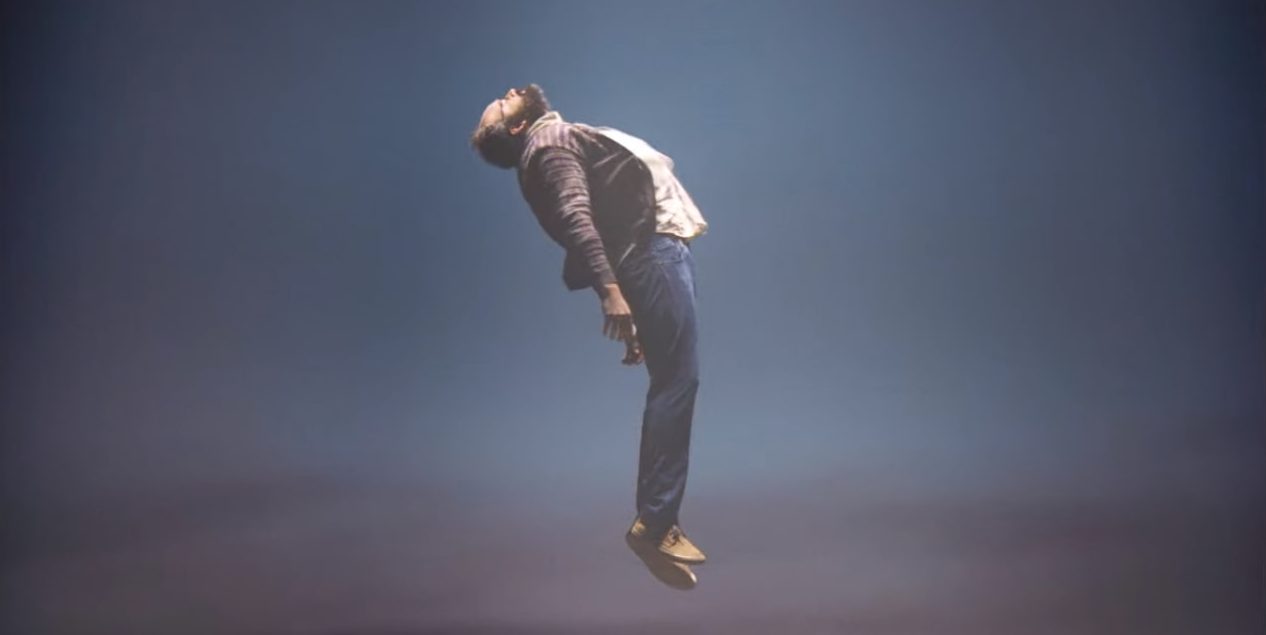 Like the protagonist of his script, Sophia, Gabriel also does not quite know what he wants from life. However, we sense his dormant ambitions – he seeks to transcend but is afraid to take the leap. In the finale, Gabriel parks his car on the side of the road and walks out. A halo descends on him, and Gabriel levitates — as if he were going on a spaceship. The suggestion is that he reunites with Leyre. However, the magic realism inherent in the movie does not convince us of his possible “alien abduction.” Maybe he falls asleep while driving since the road of life stretches to infinity. We rest our case with the theory that Gabriel is probably dreaming in the end.

Read More: Where Was This Is Not a Comedy Filmed?