Where Was This Is Not a Comedy Filmed? 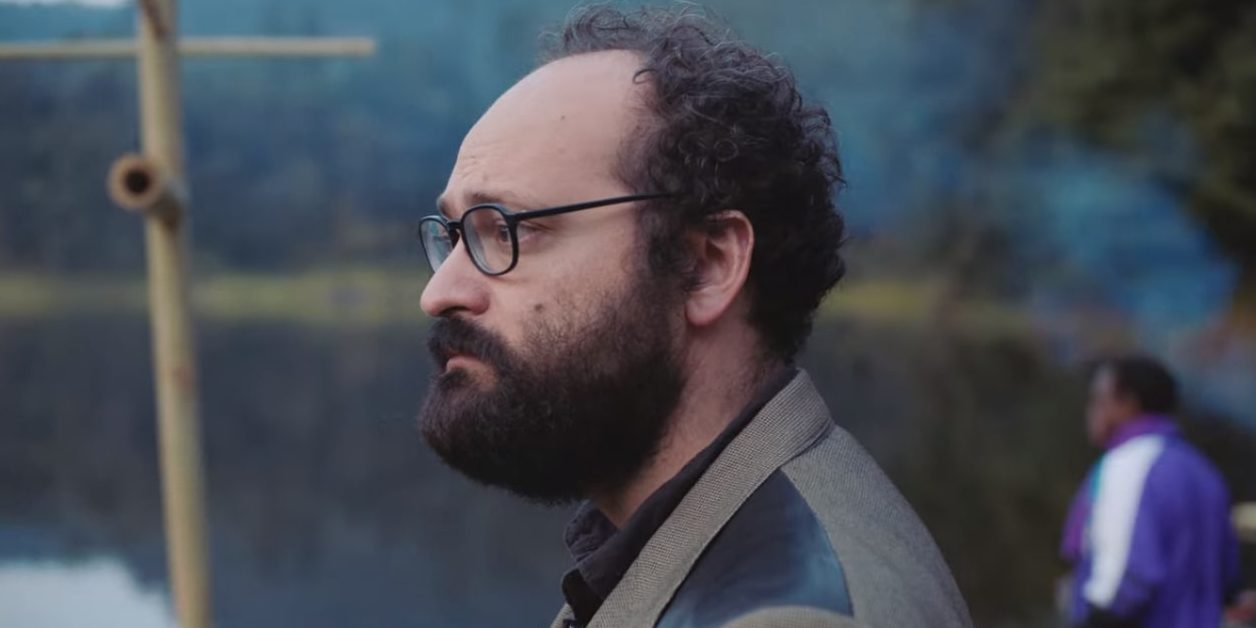 Envisioned by the dynamic duo Rodrigo Guardiola and Gabriel Nuncio, the indie drama movie ‘This Is Not A Comedy’ (‘El Comediante’) comes off as a thoughtful, melancholic exploration of the lonely life of an artist. Gabriel Nuncio also portrays the central role as a fictionalized version of himself, a writer-comedian unsure of his place in the world. Life often fails to meet Gabriel’s expectations between his dreams of fatherhood, the pursuit of recognition, and an existential crisis.

Meanwhile, a mysterious girl urges him to take the trip to the fabled Amethyst Mountain — she may or may not be a member of the Intergalactic Federation. The profound and serene story takes us to familiar and distant places — an event venue, a soundstage, and on a lonely planet — but you may wonder where the movie was filmed. If the question is bugging you, let us begin an investigation.

This Is Not A Comedy Filming Locations

‘This Is Not A Comedy’ was filmed in and around Mexico, especially Mexico City. The directors and the cast and crew members presumably wanted to retain the regional essence of the story. Thus, they chose to film the movie in the exact location as its setting. Characterized by a vibrant confluence of cultures, Mexico provides fertile ground for independent and large-scale productions. All productions shot in Mexico and showcased elsewhere are exempted from Value Added Tax.

Some Mexican states and cities offer additional incentives if the producers film in their jurisdiction. Moreover, the favorable exchange rate encourages directors and creators to take their productions to the country. María Secco, whose previous credits include the 2013 Un Certain Regard selection ‘The Golden Dream,’ handled the cinematography gracefully. Sebastián Narbona served as the production designer for the movie. Let us now take you to the specific locations where the movie was filmed.

Most parts of the filming took place in and around Mexico City, Mexico’s dense and culturally opulent capital. The cast and crew members filmed sequences in a studio in the city and some outdoor locations. Sometimes, they ventured out into the valley to capture additional sequences. The Mars sequences were presumably filmed in the Valley of Mexico.

Towering skyscrapers characterize the cosmopolitan city of contemporary times, but its history goes way back in time. The town of Mexico-Tenochtitlan, the historic center of the city, was founded by the indigenous Mexica people in 1325. In the colonial era, the city saw expansion at the hands of the colonizers, becoming the capital of New Spain. Tourists from all over the globe flock to the city today — while some seek history lessons, some bask in the vibrant nightlife.

Read More: This Is Not A Comedy Ending, Explained