Are Tiffany and Ronald From ’90 Day Fiance’ Still Together? 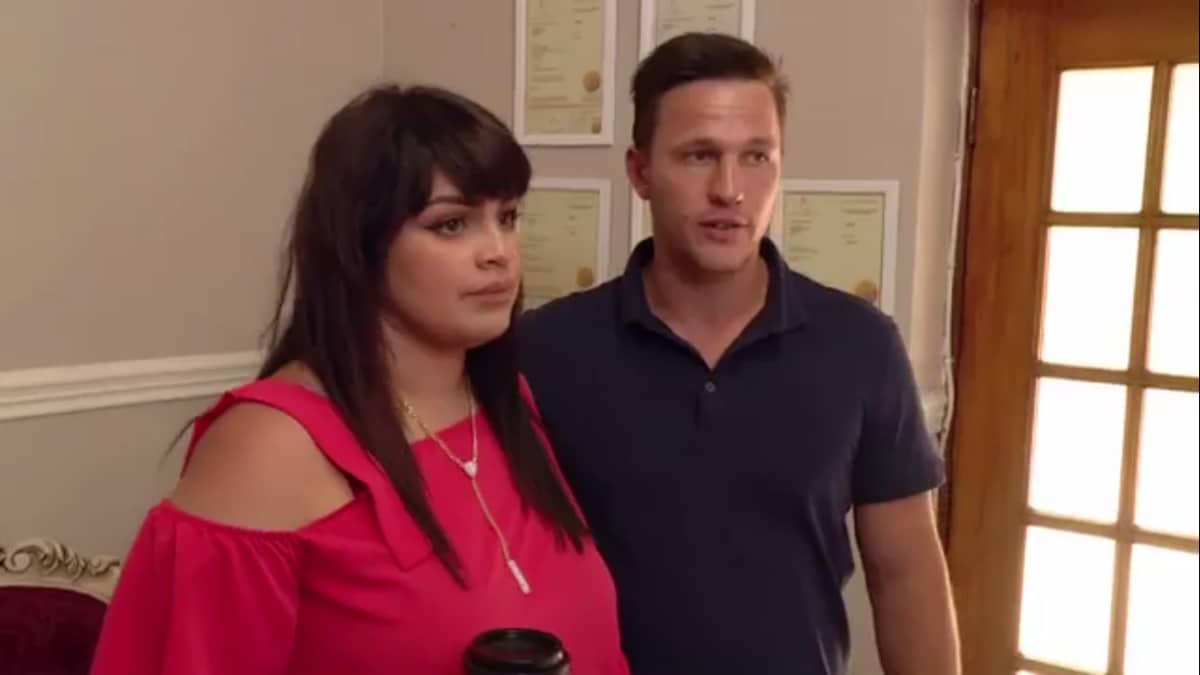 Fans of reality TV are no strangers to TLC’s ‘90 Day Fiance’ and all of its spin-offs. With the audiences being fascinated by the concept of people deciding to get married while (most of the time) barely knowing each other and living in different countries, along with the roller-coaster of emotions that ensues when one half of the couple has to make the move to another country to be with their love, there is no question of as to why this TLC series is so popular.

Tiffany Franco and Ronald Smith are a couple that was first seen in season one of ‘90 Day Fiance: The Other Way’. Tiffany being a single mother from Maryland, had always been afraid to let people into her life because of how it would affect her son Daniel but that all changed when she met Ronald. When the couple decided to get married, Tiffany was the one who moved to South Africa, where Ronald is from, after realizing that it would be hard for him to get into the USA due to his past criminal charges.

We saw Tiffany and Ronald getting married and announcing that they were expecting their first child together as the show progressed. But, the season ended on quite a cliffhanger with Tiffany going back to the US and her applying for Ronald’s spousal visa there, after her fears of giving birth to her child in a foreign country got to her. So, we’re here to update you on what happened to them.

Are Tiffany and Ronald Still Together?

However, the couple has had a very bumpy relationship. Ronald’s past that involved his gambling addiction and issues with the law has always been a cause of worry for Tiffany and her family. When Tiffany refused to stay in South Africa with him, things between them got bad. Truth be told, the couple had even announced their separation in early 2020.

They posted their separation announcement on their social media accounts in January 2020 and later specified that the reason that led them to take such a step was Ronald’s relapse. Even though Ronald suggested that it was due to Tiffany’s infidelity, he later took back that statement and admitted to the real reason.

In a turn of events, soon after the separation was announced, Tiffany went to visit Ronald with her kids and is still with him there, so it appears that they have worked out their issues. Tiffany has even changed her name from Tiffany Franco to Tiffany Franco Smith, adding her husband’s last name to hers.

The following are few of the recent photos that were posted by the couple on their social media accounts:

Tiffany and Ronald have proved that, even though long-distance is quite an issue when it comes to building a life together, if a couple is adamant and true about their feeling for each other, they can make things work.

Read More: Are Molly and Luis from ’90 Day Fiance’ Still Together?