Where Is Tiffany Barker From My 600-lb Life Today? 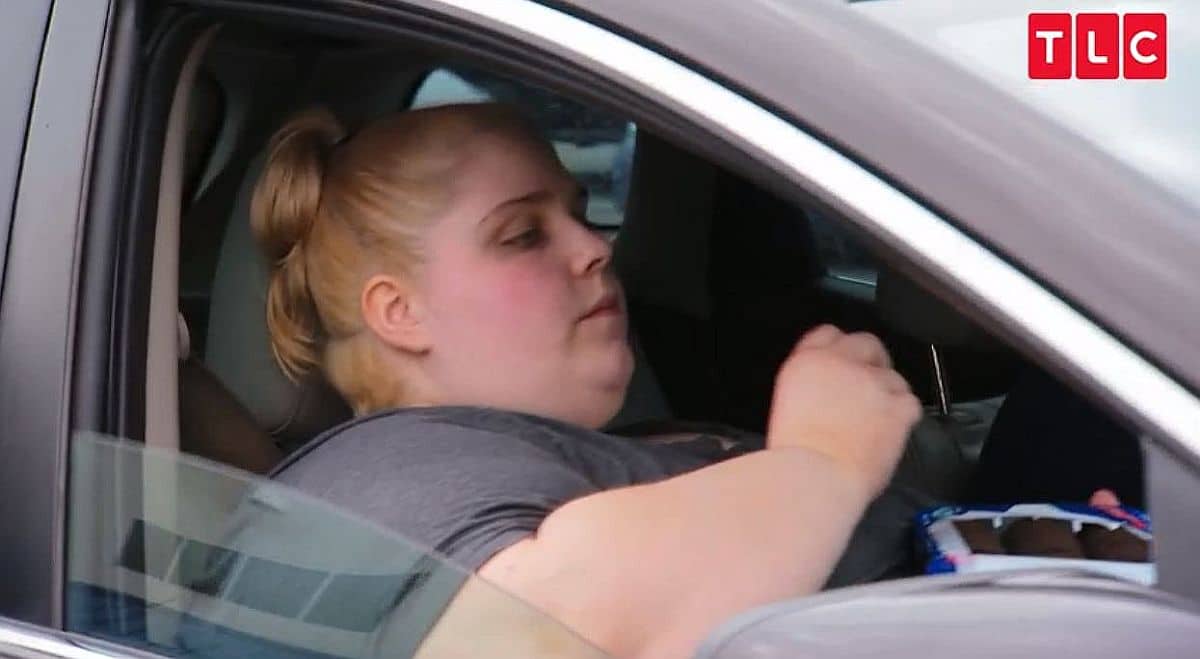 TLC’s ‘My 600-lb Life’ has been showing us the incredible weight loss transformations of morbidly obese individuals since 2012. There are rare cases where the individuals can’t gather the strength to change themselves, but with the help of Dr. Now and his program in Houston, Texas, most of them are actually able to turn the tables and flip their entire lifestyle so as to start a new, healthier chapter of their lives.

The almost 29 years old native of Marysville, Washington, was not only a food addict but also severely depressed because of her weight induced isolation. And since food was the only thing that made her truly happy, she was caught in a vicious circle. “I’m confined to my apartment all day long,” she had said. “I feel that eating is the only thing I can do to pass time. I just love the way food makes me feel. It’s like stress relief.”

Ballooning at over 650-lbs, Tiffany’s addiction to food was the result of childhood trauma. After her mother had gotten a full-time job when she was just nine years old to support the family, her father made all of the domestic chores, especially cooking, Tiffany’s responsibility. Having no other choice, she was forced to grow up at an early age. The positive outcome was that Tiffany had found a passion for cooking, however, that all turned around when her food increased her weight, which in turn hindered her from even being able to get around to the kitchen.

She was a part of the service industry, pursuing her dream of being in the culinary world, but she was fired when she couldn’t do her job properly because of her massive frame. After becoming an internet model and finding love with Aaron Coronado, with his support, Tiffany decided to turn her life around and enrolled in Dr. Now’s program.

In her year, thanks to her sheer determination and hard work, along with a little help of weight loss assist surgery, Tiffany was able to lose a total of 257 lbs, making her end weight be 415. At the end of her episode, we saw that she and Aaron, who stuck by her through thick and thin, quite literally, were even talking about the possibility of one day getting married and having children.

Where Is Tiffany Barker Now?

Since her debut on the series, although Tiffany has made some parts of her life private, she has made sure to keep her fans updated with her food lifestyle. She had a fan specific Facebook profile, which has since been deleted, but she does have a public Instagram account where she talks about all that is going on in her life and gives frequent updates.

From her profile, it looks like she is maintaining a healthy, keto-friendly diet and is still focusing on shedding more weight. Apart from that, Tiffany is back to cooking and even has a job now! In fact, in February, she posted a video talking about a personal achievement and shared with the world that she has so much stamina now that she got sent home from work early because she had been working overtime.

As for where she is, it seems like she is still residing in Houston and is still in a relationship with Aaron. Although he is absent from her social media, when someone commented to ask about the two of them, Tiffany replied, “Yes I’m still with him, he’s just camera shy.”

Read More: Where Are The Assanti Brothers From My 600-lb Life Now?