Tiffany Hawkins: Where is the Survivor Now? 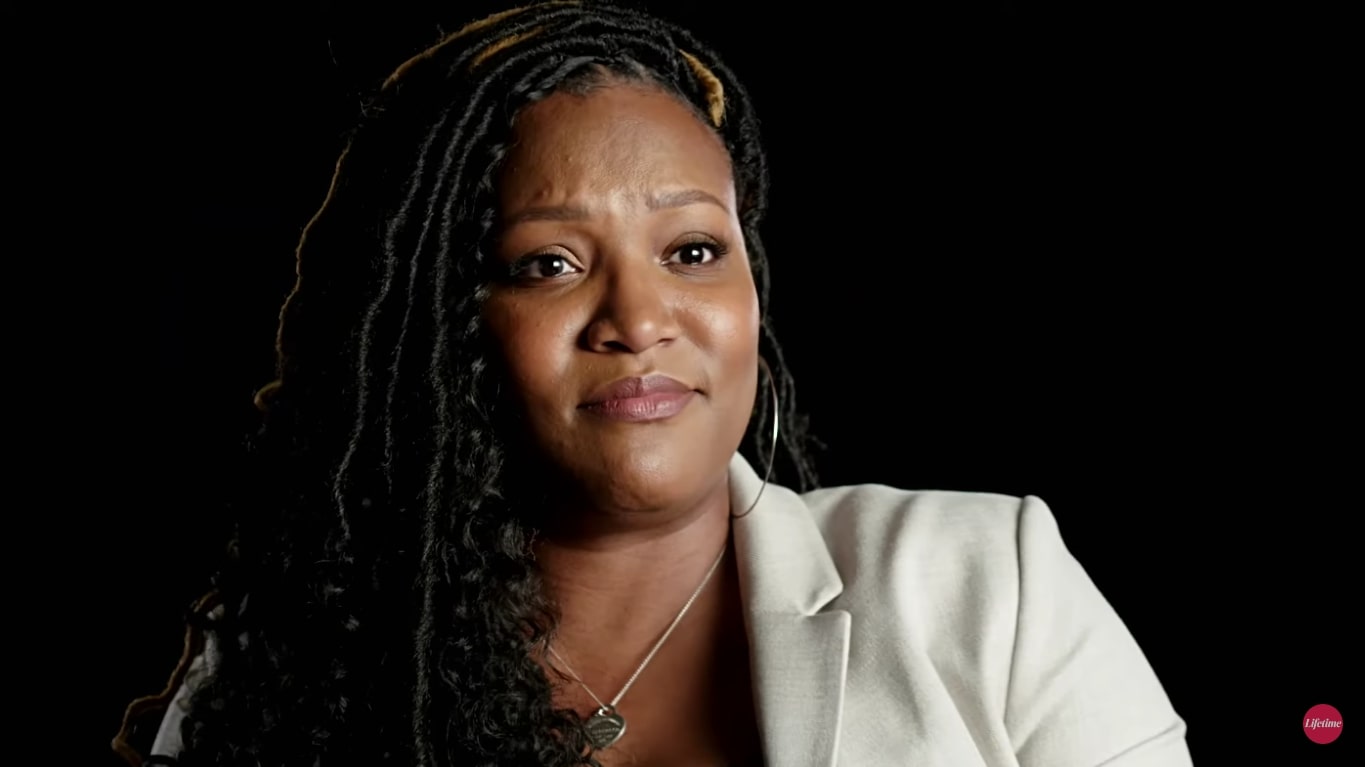 While there’s no denying the accusations of R. Kelly being a sexual predator have been swirling around for nearly three decades, it was not until 2021 that he was convicted for the very first time. It actually sadly took several women speaking out against him in Lifetime’s docuseries ‘Surviving R. Kelly’ to warrant some action, which its ultimate installment ‘The Final Chapter’ explores in full. Yet for now, if you just wish to learn more about Tiffany Hawkins — the first woman to ever publicly make allegations against him in 1996, only to be largely overlooked — we’ve got you covered.

Who is Tiffany Hawkins?

Although Tiffany Hawkins was admittedly a troubled yet gullible 15-year-old from a broken home when she first came across R Kelly in 1991, she was also a straight-A student as well as an aspiring singer. That’s why the Kenwood Academy sophomore accepted his invitation to their home city of Chicago’s most renowned recording studio alongside a few friends to essentially watch him work. It was there that Kelly began his manipulation; he had Tiffany contribute backing vocals to a few of his sessions to make her feel as if he was mentoring, just to sexually exploit her friends and then her. 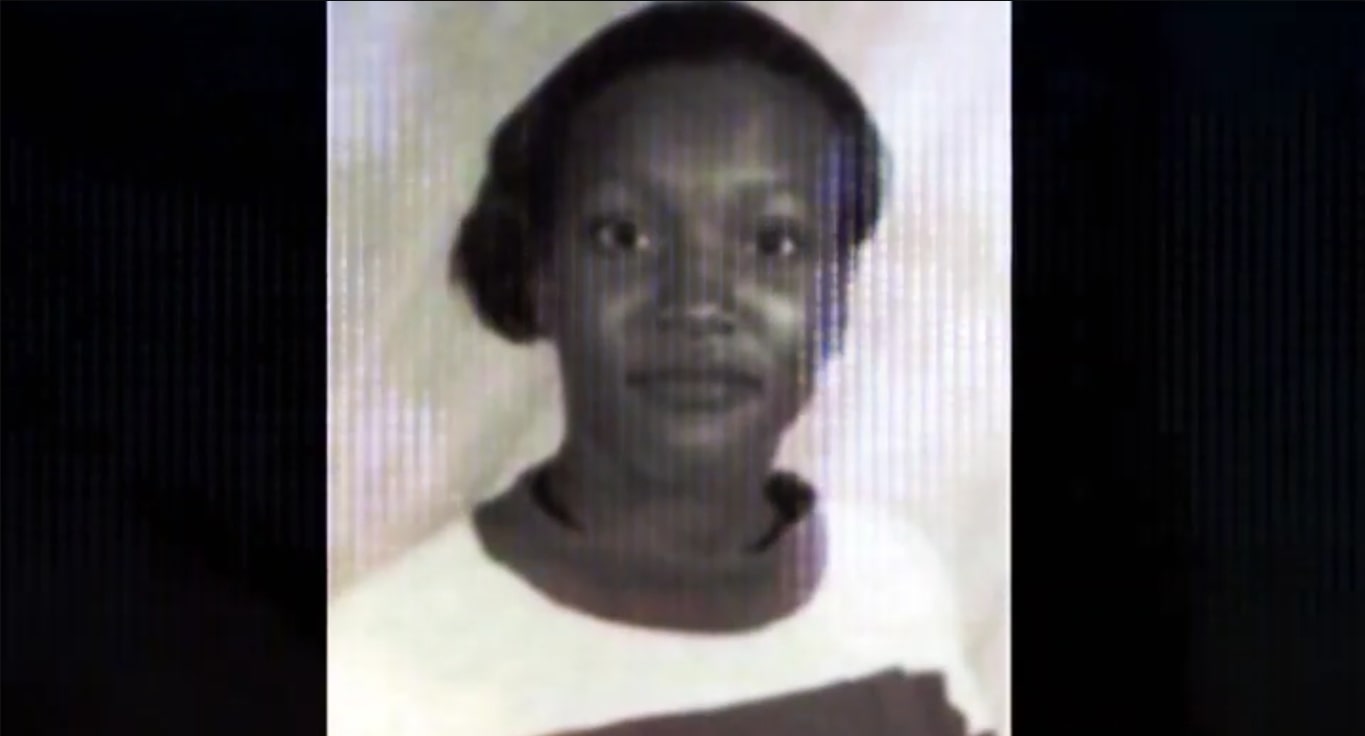 According to Tiffany, Kelly gradually managed to control every aspect of her being by setting up rules, kicking her out of the studio if she said no, forcing alienation, or simply turning rough/violent. The then 24-year-old artist allegedly even went as far as to coax her to participate in group sex with him as well as other minors, and it all affected her to such an extent she dropped out of school. The truth is their “relationship” progressed further once Tiffany began finding shelter at Kelly’s place because her mother wasn’t entirely protective despite the latter’s own boyfriend physically abusing the teen, Tiffany said.

One of the worst aspects of Tiffany’s entire ordeal, though, was the fact she naively aided Kelly’s sick needs as well. “He used to call me ‘Madam’ and ‘the Cable Girl,’ because I used to hook him up, bring him girls, bring my friends,” she once revealed. “You know what? That’s exactly what I was at the time… It was, like, I wanted to be around, and I knew what I had to do in order to stay around, you know? And I didn’t want to do it, but there were girls who didn’t mind doing it. So, it was kinda, like, ‘O.K., cool. All right, let’s go.’… It got progressively worse.”

She added, “The more money and power he got, the worse he got. But I loved him… I looked at him in awe.” Therefore, it took nearly three years for Tiffany to leave the R&B star for good, with the last straw being his refusal to take a paternity test once she became pregnant around mid-1994. She was later able to confirm the father of her baby was another boyfriend, yet she “was really pissed off that he (Kelly) wouldn’t take that test, and the whole spiel he gave me, you know, the mind tricks he tried to pull on me” was enough to make her realize just how toxic the situation was.

Where is Tiffany Hawkins Today?

Tiffany Hawkins sued R. Kelly for $10 million in 1996 on the grounds that his actions throughout their association between 1991 and 1994 caused her “personal injuries and severe emotional harm.” In fact, Tiffany tried to take her life by consuming a handful of pills around two months following their split since she felt like facing everything done to her was simply too hard. She said, “I was at home, and my mother was there. She wound up taking me to the hospital, and I had to have my stomach pumped. And that was really hard. You know?” 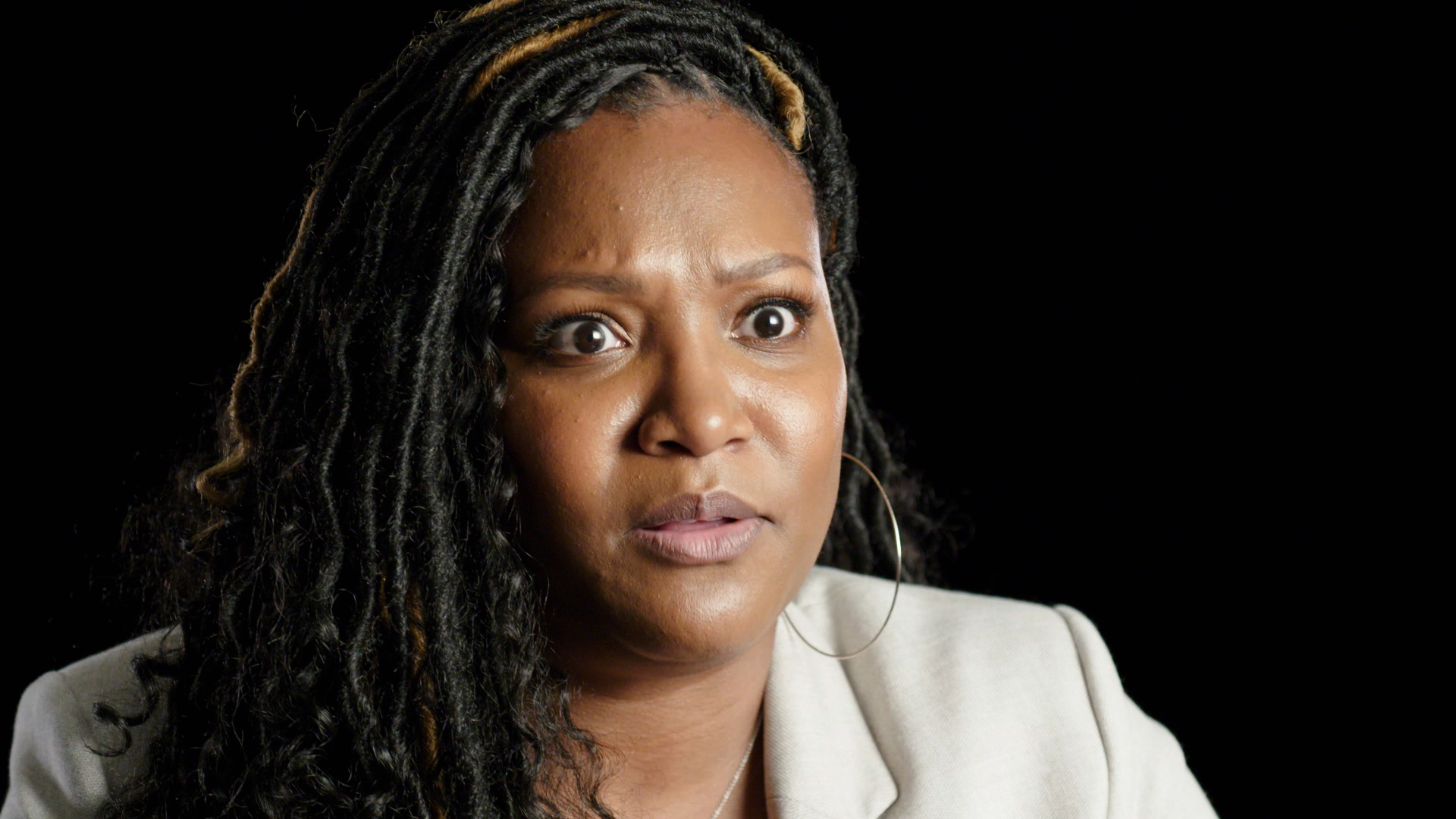 Tiffany’s case was eventually settled out of court for a reported $250,000 in 1998, and a significant part of this deal was a non-disclosure agreement she had to sign. The latter essentially ensured she could never reveal any specific detail regarding what’d happened to her, but she still managed to make an impact on the world through her feature in ‘Surviving R. Kelly.’

It’s also imperative to note that Tiffany spent one-third of her settlement money on lawyers before blowing it all off on a shopping spree or two. “The money… I wish I had done better with it,” she candidly told The New Yorker in 2019. “However, I still have people to this day that believe the story about how he’s the reason I live in a decent home, drive nice cars, and am able to travel frequently. Not! I just made the decision not to let my past define my future. I made my life what it is now, because I wasn’t going to let anyone else do that for me.”

Thus, we’re happy to report that from what we can tell, Tiffany seemingly continues to reside in Illinois as a happily married mother of two — a son and daughter — and a hardworking professional. She actually saved enough money on her own to complete school before attending college, following which she earned a Bachelor’s degree in Radiologic Science from a Big Ten university. The now-mid-40-year-old even obtained a Master’s degree in Management via an online program, enabling her to run a hospital’s whole ultrasound department under a different last name — that of her spouse of nearly a decade.