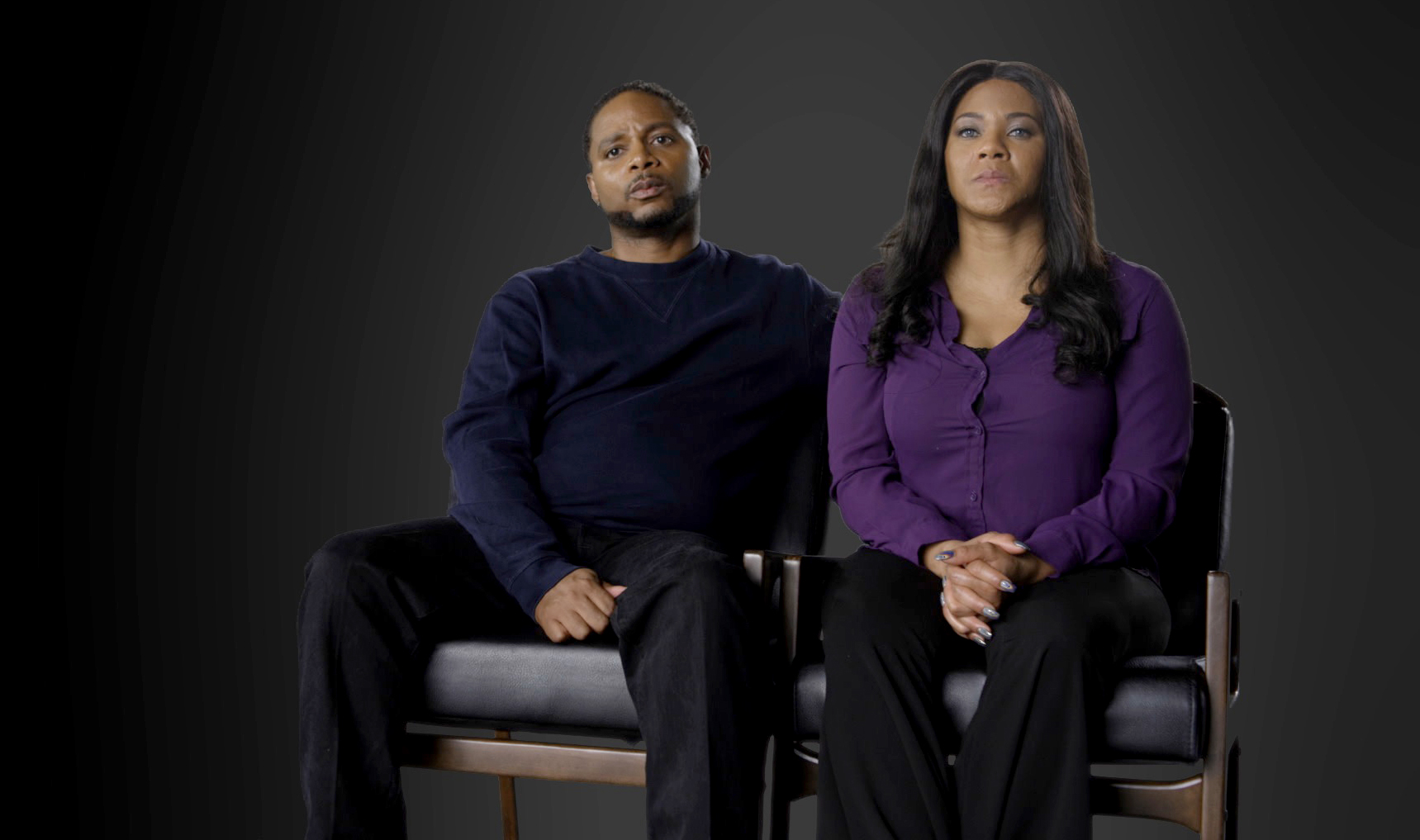 Although R. Kelly has been convicted on nine counts of racketeering and sexual misdeed as well as multiple charges of child pornography and enticing a child, the case against him is far from over. After all, as carefully explored in ‘Surviving R. Kelly: The Final Chapter,’ not only is the disgraced singer awaiting two more trials, but 26-year-old Joycelyn Savage is also still romantically involved with him. Yet for now, if you just wish to learn more about the two individuals vehemently fighting to free her from his grasp — her parents Jonjelyn and Timothy “Tim” Savage — we’ve got you covered.

Who Are Jonjelyn and Tim Savage?

It was around the mid-1990s when Jonjelyn and Tim blissfully tied the knot, following which they welcomed three beautiful daughters into their lives: Joycelyn, Jailyn, and Jori. However, it took them losing their eldest to R. Kelly a little more than two decades later that they realized being devoted, proud parents sometimes just isn’t enough for the well-being of their children. That’s because the couple had actually relocated from Memphis, Tennessee, to Atlanta, Georgia, to help establish aspiring singer Joycelyn’s career, only for it all to spark extensive troubles.

The truth is Jonjelyn and Tim knew of the many allegations against Kelly over the years, yet they allowed Joycelyn to meet him in the company of the matriarch once his team approached them professionally in 2015. It turns out the latter had heard of the then-19-year-old’s music and were looking into a potential record deal, driving the Savages to essentially maintain a line of communication with the singer. Unfortunately, this “deal” went nowhere as the months passed, which is why they supported their daughter in enrolling at Lawrenceville’s Georgia Gwinnett College for a Bachelor’s in liberal arts.

Little did the parents realize, though, that the R&B musician reportedly kept in touch with Joycelyn without their supervision and was even renting two separate properties right near her dorm. Therefore, when their own contact with her uncharacteristically began to dwindle, they decided to speak with her in person, only for the youngster to reportedly lose control upon the mention of Kelly’s name. Joycelyn had already stopped attending her classes by this point, so she moved out of campus for good in early December 2016 — this was also the last time she saw her parents in person.

“It was as if [Joycelyn] was brainwashed,” Jonjelyn once said, recalling the last time she saw her eldest daughter in person. “[She] looked like a prisoner — it was horrible. I hugged her and hugged her. But she just kept saying she’s in love and [Kelly] is the one who cares for her. I don’t know what to do. I hope that if I get her back, I can get her treatment for victims of cults. They can reprogram her. But I wish I could have stopped it from happening.” Since then, Jonjelyn and her husband, Tim, have been dedicating every free moment of their lives to doing their best to get their baby girl back.

Where Are Jonjelyn and Tim Savage Today?

Jonjelyn and Tim are still based in Georgia, from where their efforts to find Joycelyn continue in full force because they wholeheartedly believe she’s a target of R. Kelly and his antics as well. The former sadly had to close down her small businesses owing to this, yet it doesn’t appear as if she minds it too much as she now gets to utilize most of her time on her children. Moreover, from what we can tell, Jonjelyn has actually evolved into a publicist for Chanel Hudson-O’Connor, an activist for social change, an advocate for domestic violence victims, and the host of ‘It’s Nothing But The Truth’ podcast.

As for Tim, the car dealer is now a motivational speaker as well as an F&I business developer who vehemently maintains the family’s efforts are not for money or fame; it’s simply for Joycelyn, no matter what anyone says. “We are a solid family, we care about our daughter,” he once asserted. “From day one, the only thing we wanted to do was actually to see our daughter, hear from our daughter, and make sure she’s fine.” The family hasn’t actually talked to her in years, but they do know she hasn’t had a baby with R. Kelly and is still devoted to him.

Read More: Were Aaliyah Haughton and R Kelly Really Married? How Did She Die?