Tiffany Valiante’s Death: Was it Suicide or Murder? 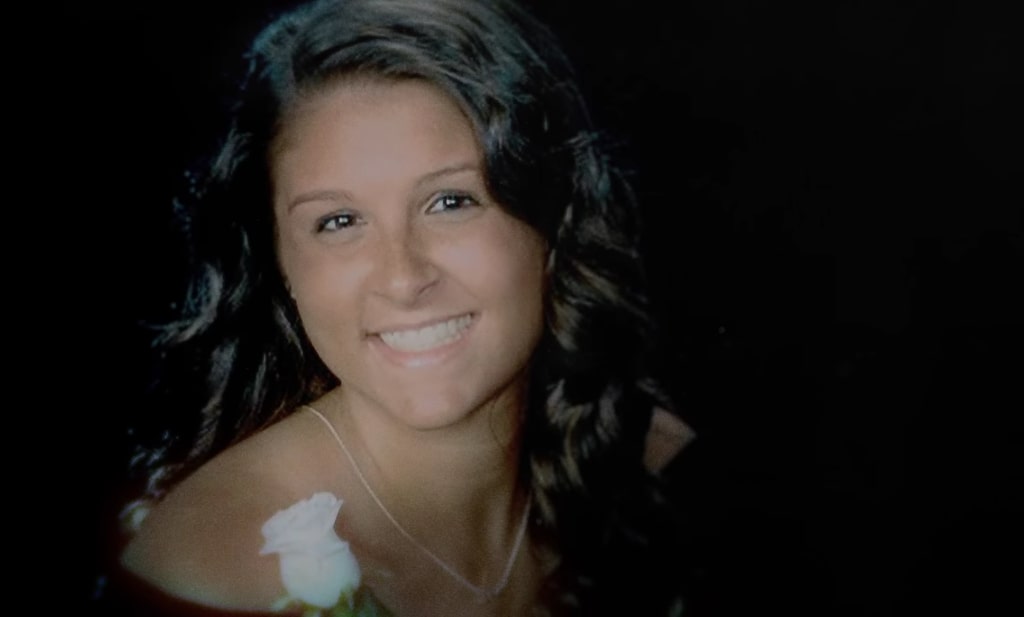 It’s been more than seven years, but the sudden 2015 demise of Hamilton Township, New Jersey, teenager Tiffany Ida Mae Valiante has unfortunately continued to bewilder people to this day. After all, as explored in Netflix’s ‘Unsolved Mysteries: Mystery at Mile Marker 45,’ while the authorities have never suspected any foul play, her family wholeheartedly believes she was murdered. So now, if you wish to learn more about the same — with a specific focus on her official cause of death as well as everything else that transpired — we’ve got the necessary details for you.

How Did Tiffany Valiante Die?

It honestly appeared as if Tiffany Valiante was leading her best possible life when everything turned upside down on the evening of July 12, 2015, around the suburban-rural community of Mays Landing. Not only had the 18-year-old graduated from Oakcrest High School a mere four weeks prior, but she was also set to attend New York’s Mercy College on a full volleyball scholarship in the fall. In fact, Tiffany had reportedly already landed the crucial position of middle starter — an almost unprecedented feat for a freshman athlete. Yet, she never once got the chance to prove her mettle. 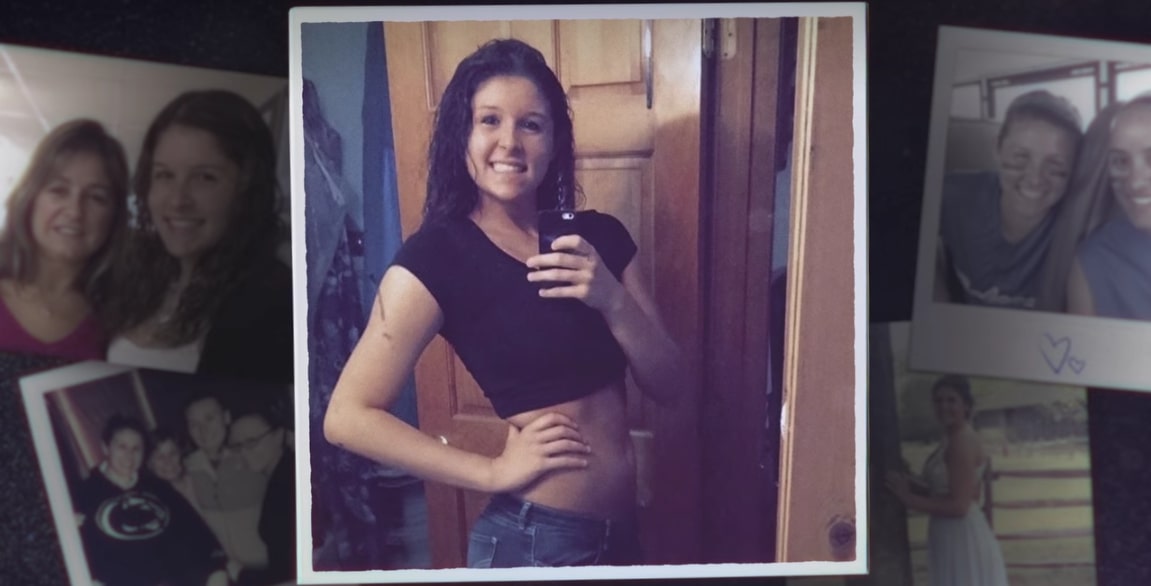 According to reports, Tiffany left a cousin’s graduation party on that fateful evening to walk back home across the street, only to soon have an argument with a friend over their credit card use. Even her parents — Dianne and Stephen Valiante returned shortly after 9:15 pm, and her mother spoke to her regarding the same, but they still remember she didn’t seem distressed despite the fact she had misused the card. However, per their active deer cameras outside, the teen walked away alone at 9:28 pm, just to have entirely disappeared by the time they came out looking for her literally a minute later at 9:29 pm.

Therefore, an immediate and extensive search for Tiffany was launched by her family as well as nearby relatives, especially considering the 6’2″ girl simply couldn’t have vanished into thin air, yet to no avail. So it was around midnight when one of her uncles scouring near the railways learned she’d been hit by a train at Mile Marker 45, along Prague Avenue, 4 miles from her residence, at 11:16 pm. Since the commuter vehicle was going at 80 mph, for the lack of a more accurate phrase, the teen had essentially been blown to bits; her death was officially ruled a suicide within 48 hours.

Tiffany “was standing on the train tracks…, but did not move when the train’s engineer sounded the horn and applied emergency brakes,” a New Jersey Transit spokesperson once said. Her hands and legs were hence ripped apart from her body in brutal directions, and her face, as well as her head, were completely crushed, according to the initial medical examiner’s report. On the other hand, her toxicology report was clean; plus, it was strange that her remains were clad in only undergarments. Yet her cause of death was still ascertained as “multiple traumatic injuries” by July 17, 2015.

While many believe Tiffany had no reason to take her own life, a few bits of evidence do point towards it being a probable move because it would free her from the sense of loneliness she felt. Although she was very popular, some of Tiffany’s friends told detectives, she was often sad about not fitting into the social norms — the teen never explicitly spoke of suicide, yet she’d allegedly cut twice. Then there’s the rumor that some of the girls at Oakcrest High simply wished to “experiment” with Tiffany after she reportedly came out as gay in early 2015, merely six months before her passing. 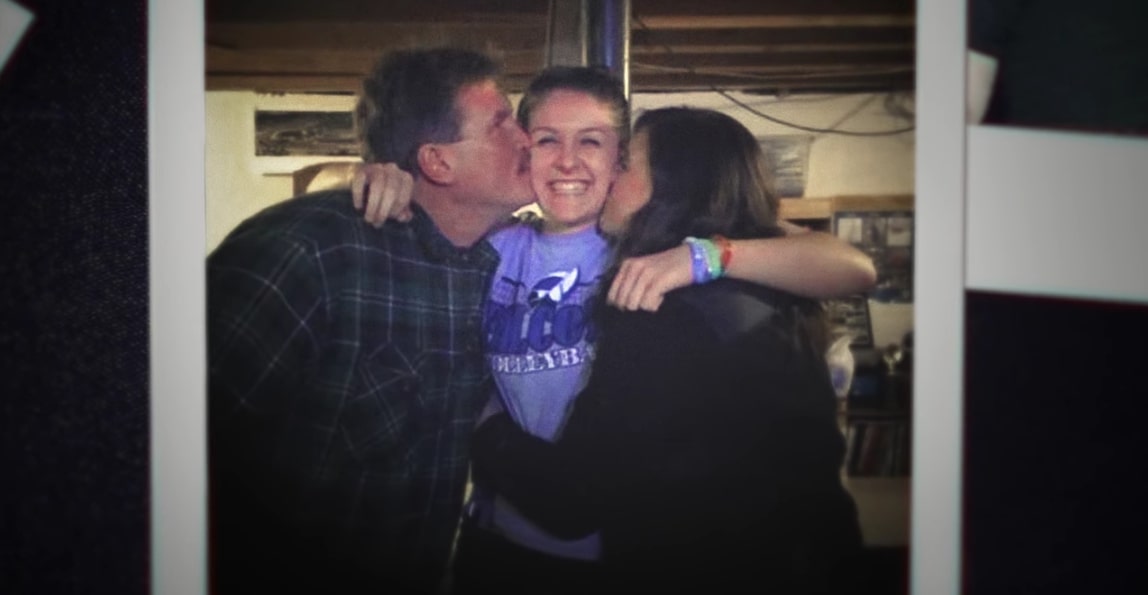 As if that’s not enough, things at home weren’t all sunshine and roses for Tiffany either — she’d been having serious issues with her otherwise doting mother, Dianne, from at least 2014 onwards. The duo had not just been arguing more and more as time passed, but even Child Protection Services were called to their family residence on three separate occasions within the year. One of them was because a school teacher had noticed heavy bruises on the young star athlete’s arms, which Dianne quickly admitted to having caused by punching her following a heated dispute.

The mother-daughter duo was ordered into counseling, wherein they both opened up enough during their first (and only) session that the therapist described them as a “stable” family. The professional indicated they had trouble communicating properly, yet there was no abuse — nonetheless, it’s imperative to note Tiffany went away following the whole credit car blowup. As for whether Tiffany was killed by someone else entirely, there’s even more possible evidence around it, starting with the fact that she was barefoot and partially nude but had left home fully clothed.

Because of the headlight-like shadows in the deer cam and her cell phone being found on the ground within minutes of her vanishing, the theory is someone picked Tiffany up in their car before attacking her. That’s why even though her remains didn’t have shoes on, her feet were not damaged in the way they should’ve been if she’d walked to the trash/glass-filled railroad to die by suicide. In fact, her shoes, along with her headband, a keychain, as well as a sweatshirt, were located by her mother while on a walk two weeks following the incident, just to be handed into evidence.

This spot was roughly a mile from the Valiante home, indicating it was still so far away from the tracks that Tiffany couldn’t have made it by herself, especially as she was terribly afraid of the dark. The fact none of these items were ever sent for forensic analysis or that the train engineers gave several contradictory statements regarding what’d happened with the teen didn’t help her case either. However, per the Netflix episode, one of the strangest aspects is the presence of blood already at the scene — she could’ve been killed earlier and disposed of there to rid the evidence. Based on all the compelling evidence, we believe that the likelihood of Tiffany Valiante being murdered is significantly higher than her dying by suicide.

The worst part in all of this is that although Tiffany’s family was finally able to get the evidence sent for testing by pursuing legal routes, no results could be obtained owing to mishandling by officials, as per reports. The latter apparently not just misplaced the aforementioned keychain but also lost an actual ax with “red markings” found near the railway crash site, which obviously frustrated everybody involved. A March 2022 report by the family’s forensic analyst read: “we were able to obtain very little DNA for comparison due to the manner in which the evidence was collected and maintained…”

The report further stated, “[there was] moisture-inducing bacterial contamination.” We should mention that the teen’s body can never be re-examined since she was cremated days after the incident, yet a 2018 medical review did uphold the suicide ruling. The Valiante family is currently offering a $40,000 reward for information leading to the arrest and conviction of Tiffany’s possible killer, so if you know anything, please do not hesitate to call 609-927-0001.