To Your Eternity Season 2 Episode 10 Recap and Ending, Explained 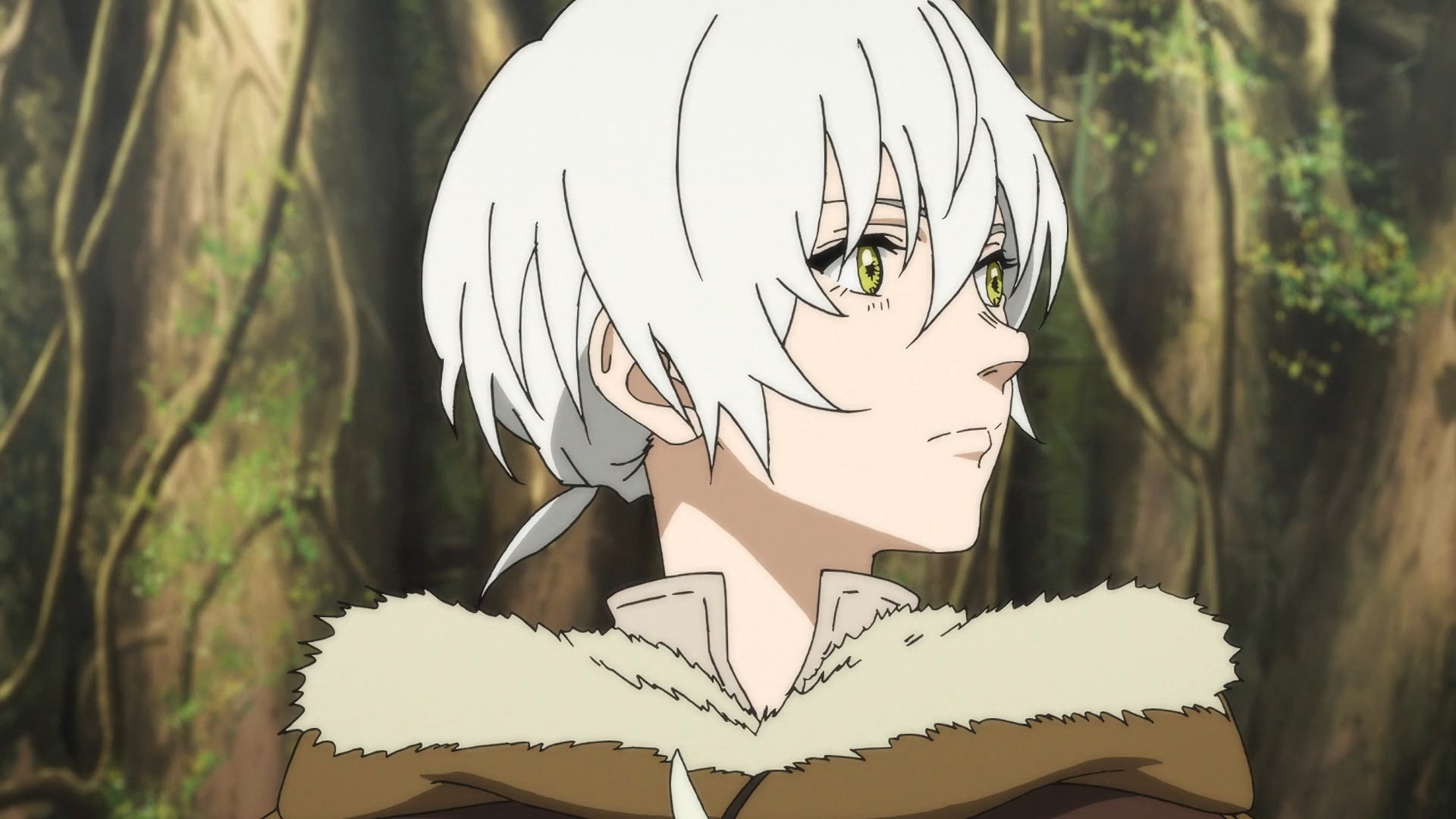 In the tenth episode of ‘To Your Eternity’ or ‘Fumetsu no Anata e’ season 2 titled ‘Resonance,’ Fushi continues to live in isolation to train himself and expand his consciousness, which can give him a critical advantage in the battle against the Nokkers. Interestingly, he discovers a town nearby where he ends up freeing a girl name Eko and his brother from captivity. Here’s everything you need to know about the ending of ‘To Your Eternity’ season 2 episode 10. SPOILERS AHEAD!

To Your Eternity Season 2 Episode 10 Recap

After Bon leaves Fushi on the boat so that he can meditate on his powers and expand his consciousness, Fushi dedicates himself to the task. However, he naturally struggles to acquire more control. When he is not focusing on working on his powers, Fushi looks after his horse and other animals. One ordinary day while exploring the jungle, he learns that there is a town nearby. Fushi goes there with his horse and buys a few fruits and vegetables. 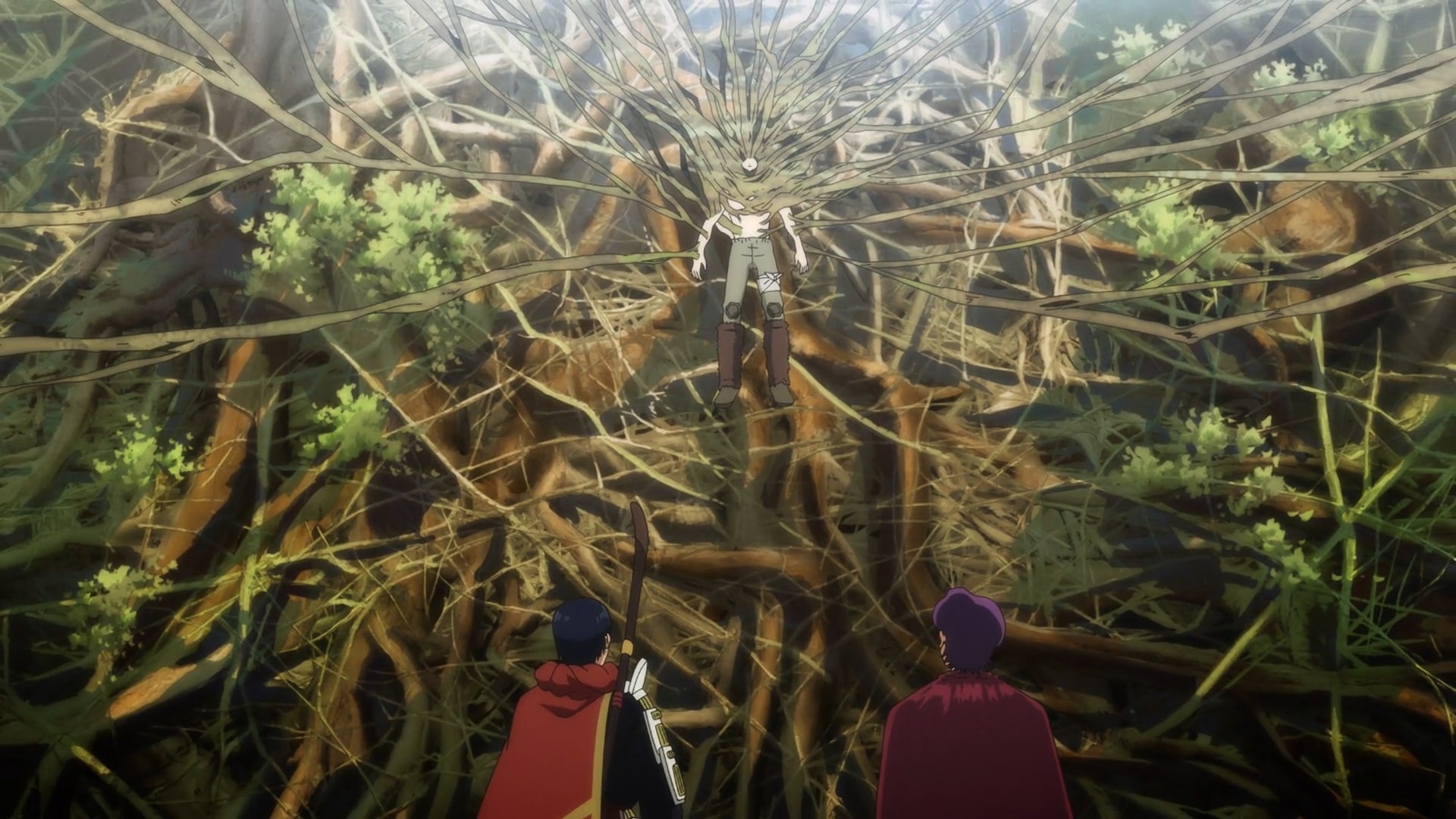 On his way back, he finds two kids being kept in captivity and displayed to an audience. Fushi immediately feels sorry for them and decides to free them. Although he manages to buy their freedom, one of the kids dies on their way back to the boat. Fushi buries him with the help of his sister whom he later names Eko. It turns out that she can’t communicate normally and used a clay pot to talk. Fushi starts taking care of her like an elder brother.

He makes sure that she does not feel lonely and that all her needs are fulfilled. In the meantime, he comes to realize that he needs to change his perspective on his powers. After that, he manages to connect with his surrounding a lot better. When Kahaku and Bon later come to meet him, they are surprised by what they see. It turns out that Fushi can also create an exact copy of himself far away and transfer his consciousness. He then introduces his friends to Eko as well.

To Your Eternity Season 2 Episode 10 Ending: Where is Eko From? What Happened to Her People?

When Fushi describes that Eko communicates using clay pots, Kahaku immediately recognizes that she must be related to the fabled clay pot people. He has read about them in Katsuyama’s Travels and Ataruha’s Record of Oddities. Kahaku immediately finds the textbook and finds the chapter that he is talking about. He then tells Bon and Fushi that the clay pot people actually live in the northern regions of the Ataruha continent. 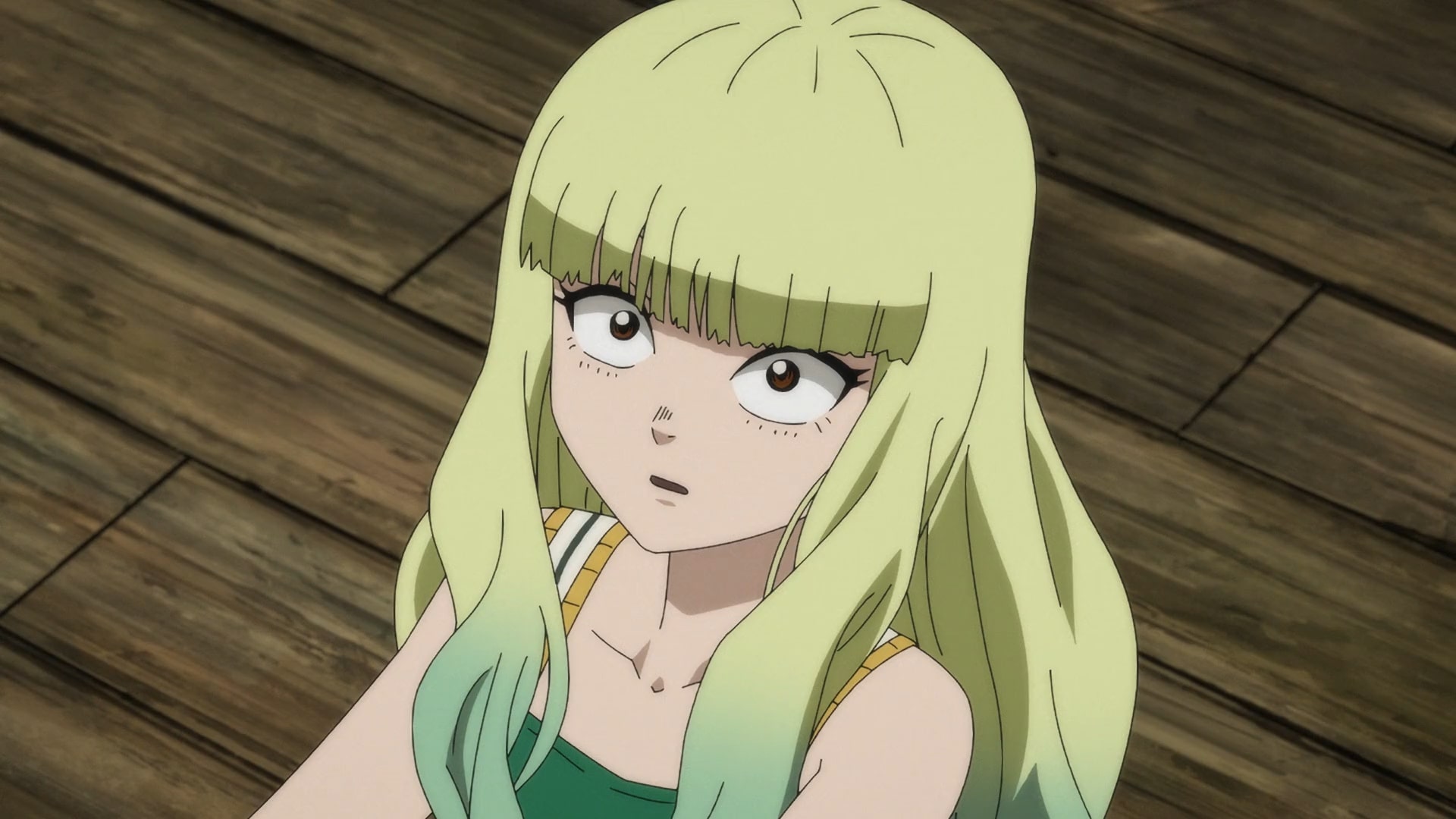 When Eko sees the sketches in Katsuyama’s book on her people, she starts trying to communicate some message using the clay pot. Fushi then turns to her dead brother to decipher the message and learns that her people were actually attacked by the Nokkers. She and her brother managed to escape at that time but most people supposedly died. Now that Eko has nowhere to go, Fushi tells her that she can stay with him and his friends.

How Does Bon Prepare for the Battle With Nokkers in Renril? What Does He Tell Fushi and Kahaku?

After Fushi’s training is over and he is prepared for facing Nokkers again, he accompanies Kahaku and Bon as they set out to Renril. But Bon soon informs them that he does not plan to go along with them and will be returning immediately to Uralis again. It turns out that he wants the remaining months before the big Nokker attack so that he gather more allies for the battle. Interestingly, he mentions that he will specifically be looking for immortals like Fushi. 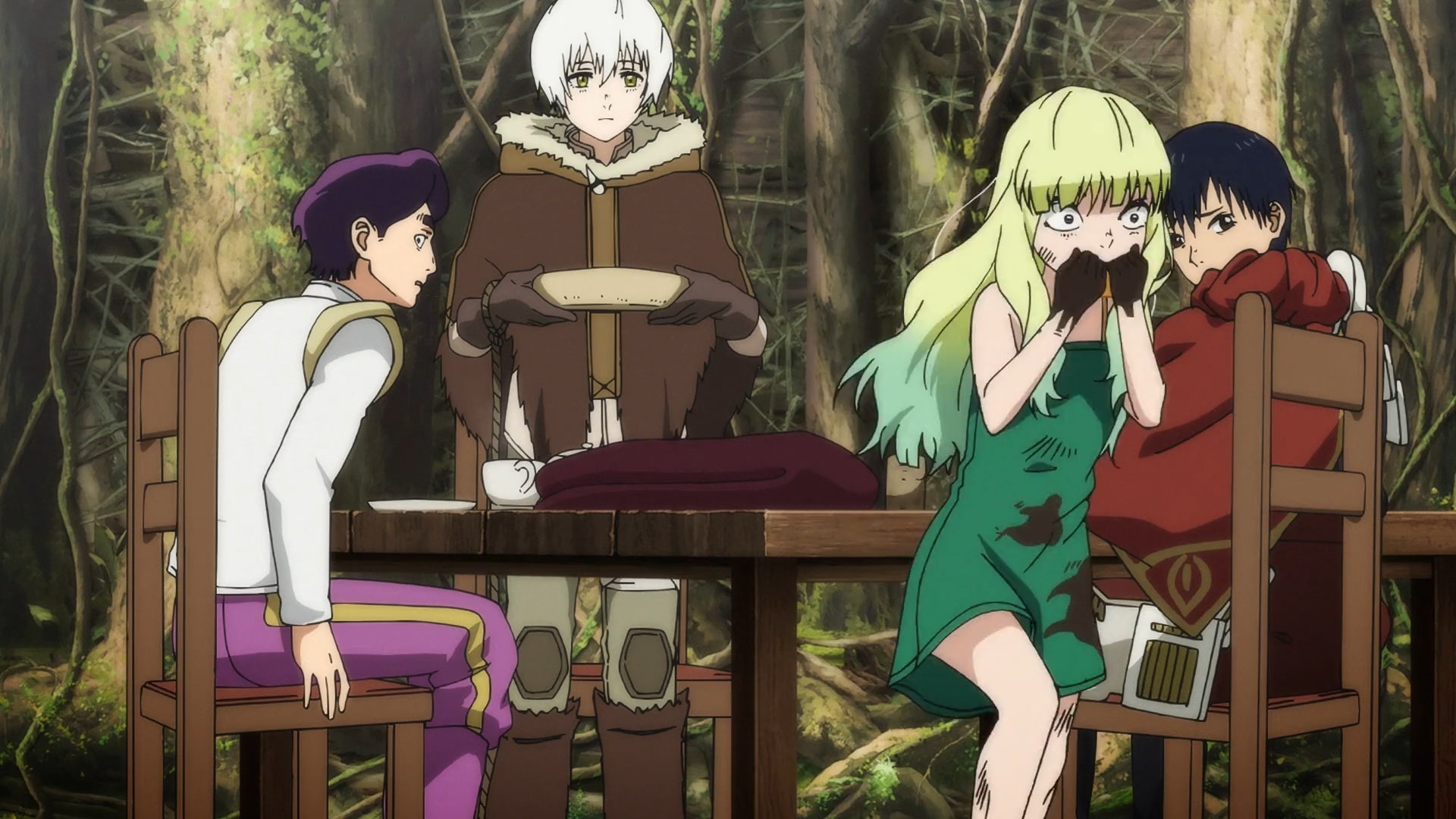 Kahaku seems skeptical of the idea but Bon gives Eko’s examples to show that they should just not give up on trying to find someone as rare as Fushi just because it is hard. However, they still have less time so Bon was to immediately start doing the work. Before they part ways, Bon tells Kahaku and Fushi that they must make sure that no one finds out about their true identity. He even goes as far as requesting them to not intervene in case there is a Nokker attack on a neighboring city during their journey.

Interestingly, Bon has made sure that Nokker attack-prone locations are already well-instructed on what kind of strategy will work if they wish to defend themselves. The prince of the Uralis Kingdom is confident that he will return to Renril after finding immortals for some reason.