To Your Eternity Season 2 Episode 11 Recap and Ending, Explained 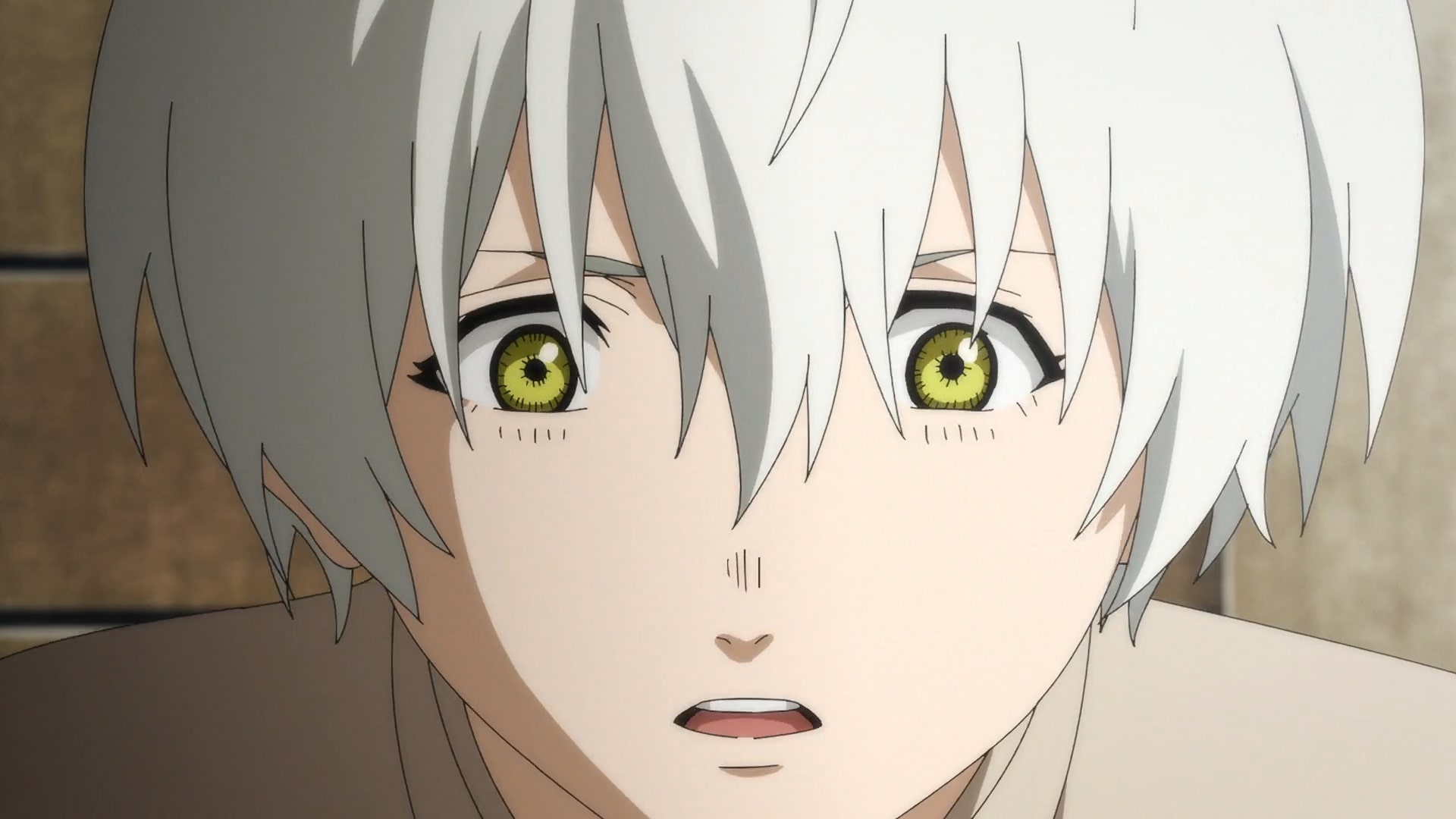 In the eleventh episode of ‘To Your Eternity’ or ‘Fumetsu no Anata e’ season 2 titled ‘The Value of Flesh,’ Fushi, Kahaku, and Eko finally reach the city of Renril. Meanwhile, Bonchien begins marshaling the troops in the Uralis Kingdom and eventually selects three vessels for Fushi. But when he proposes the idea to Fushi, he learns that he is not at all happy to learn about the plan and in fact loses his trust in him. Here’s everything you need to know about the ending of ‘To Your Eternity’ season 2 episode 11. SPOILERS AHEAD!

To Your Eternity Season 2 Episode 11 Recap

After a long period of self-reflection and other trials, Fushi finally reaches the city of Renril with Kahaku and Eko. There he learns that the Nokkers actually interact with each other through images. Meanwhile, Bonchien has also returned to the Uralis Kingdom. On his order, Torta lays down several harsh realities in front of the solider, giving them a chance to not participate in the operation. But most of his men are more than happy to die for Bon. 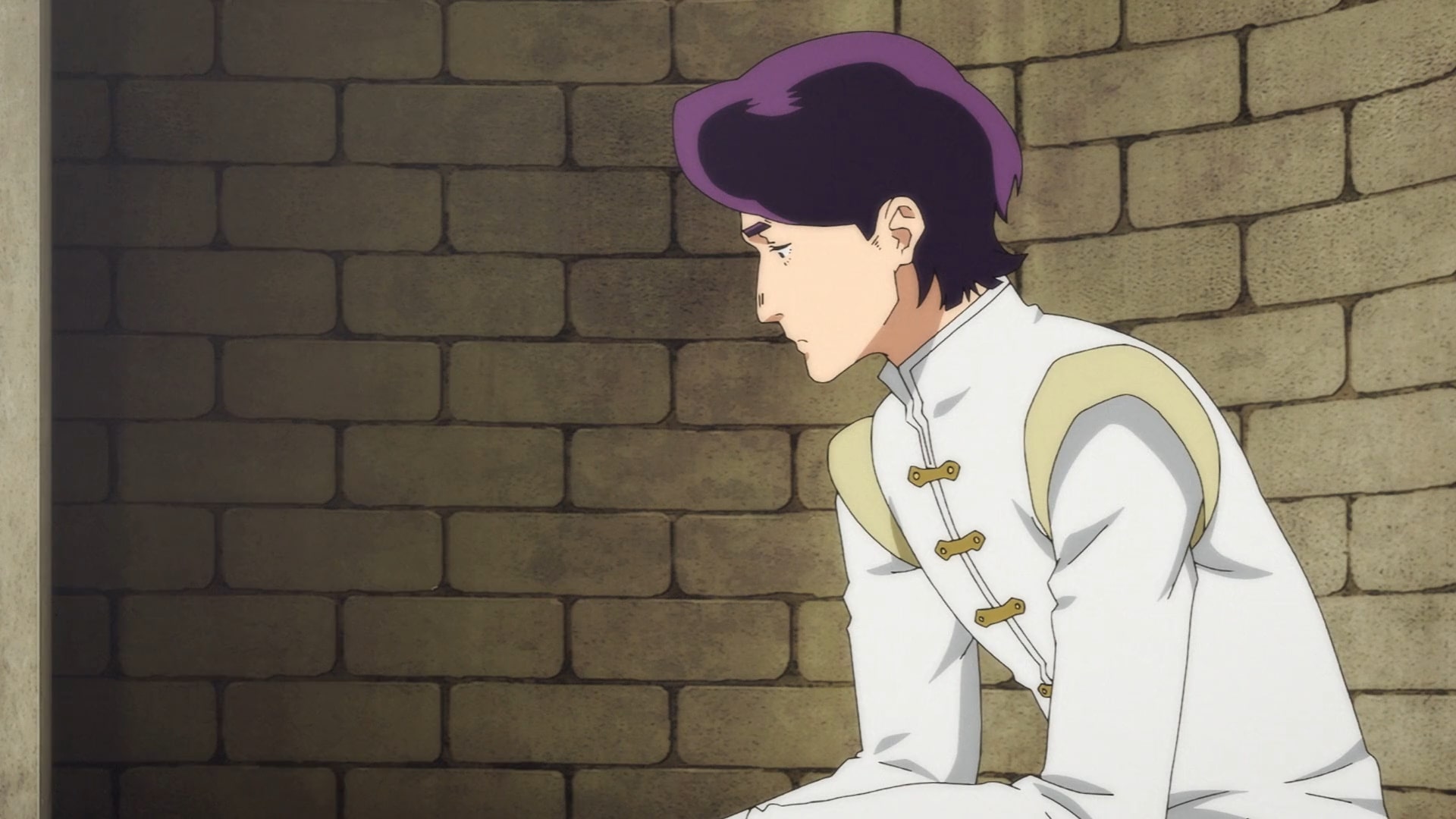 The one soldier who does walk away turns out to be Kai. Bon confesses to him that he wanted the soldiers to not participate as he fears that they will face a fate worse than death in Renril. He then also recruits Messar and Hairo. When Bon meets Fushi, he proposes the idea that he can use the trio as his vessel which angers the latter. After Bon goes away, he confesses to Kahaku that he can no longer trust his old friend.

To Your Eternity Season 2 Episode 11 Ending: Why Did Kai Join the Uralis Army?

When Kai gets the chance to have a quiet discussion with Fushi, he tells him that he used to live with his father and grandmother when he was young. Interestingly, his father used to work as a weaponsmith to support the family in the small town. At the time, they used to make weapons especially for the Uralis Army. Although the work was noble according to Kai, it seems that his father was often too rough on him. Kai used to get beaten up by him quite frequently. 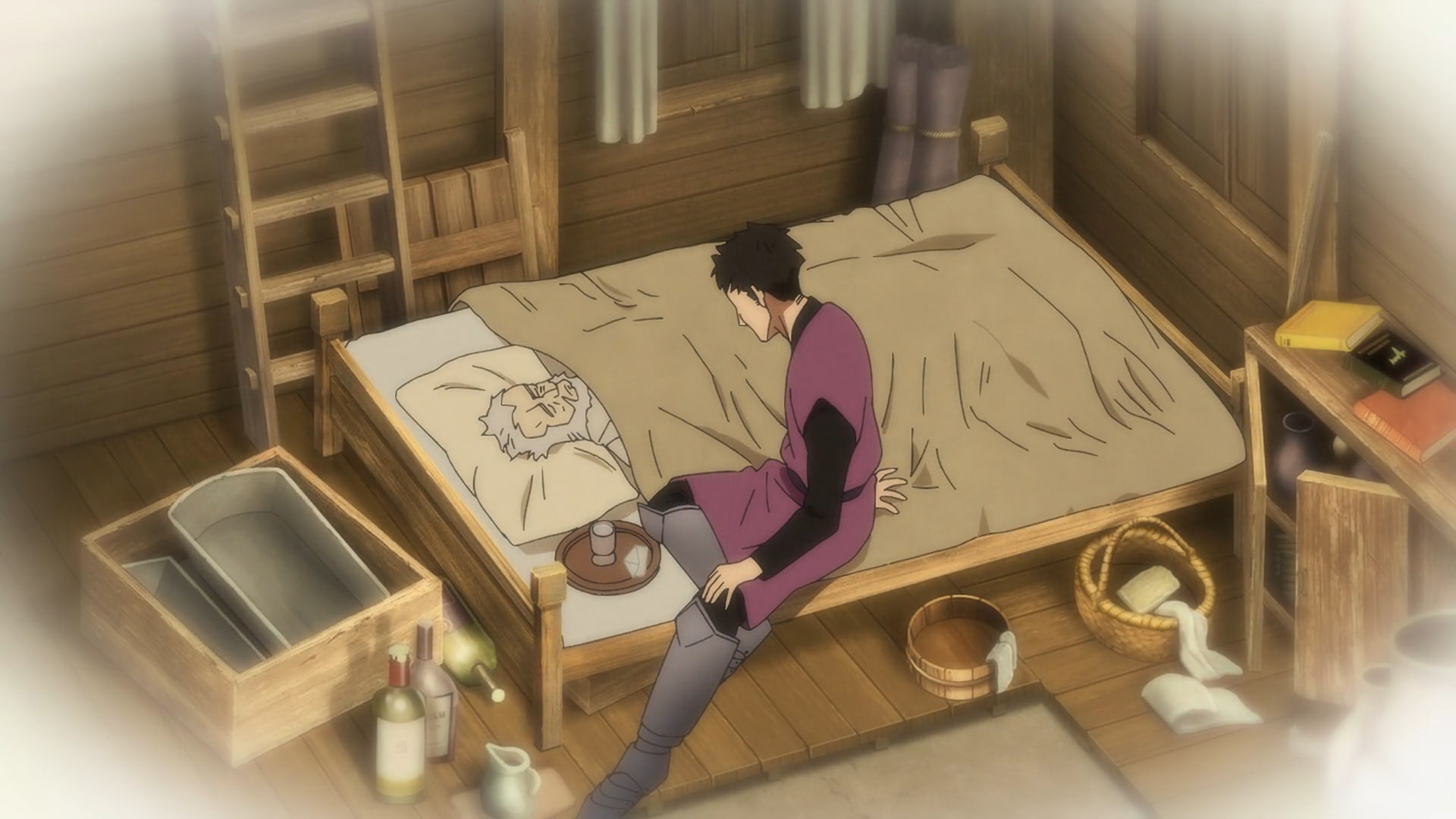 With his grandmother’s worsening health, the toxic behavior only became worse and all Kai could do was tolerate everything silently. This pushed him to hope for a chance to run away so that he can finally be free. But when he encountered Nokkers wreaking havoc in the small town where he lived, Kai for a moment thought that they are about to free him from his miserable life. When he finally reached home, he saw his father trying to get his mother out of the home. But that’s when the Nokkers strike the house and the trio gets buried in the debris.

Luckily, Kai survives with some minor injuries. His father and grandmother are lucky too as they do not sustain any serious damage. Kai realizes the haunting reality that the Nokkers were not there to save him as he had imagined. All he could see in front of him was pain and suffering with people offering a helping hand wherever possible. After the attack, a young Bon visited the small town and offered the people to come to his place if they wanted. That’s how Kai eventually ended up joining the Uralis army. 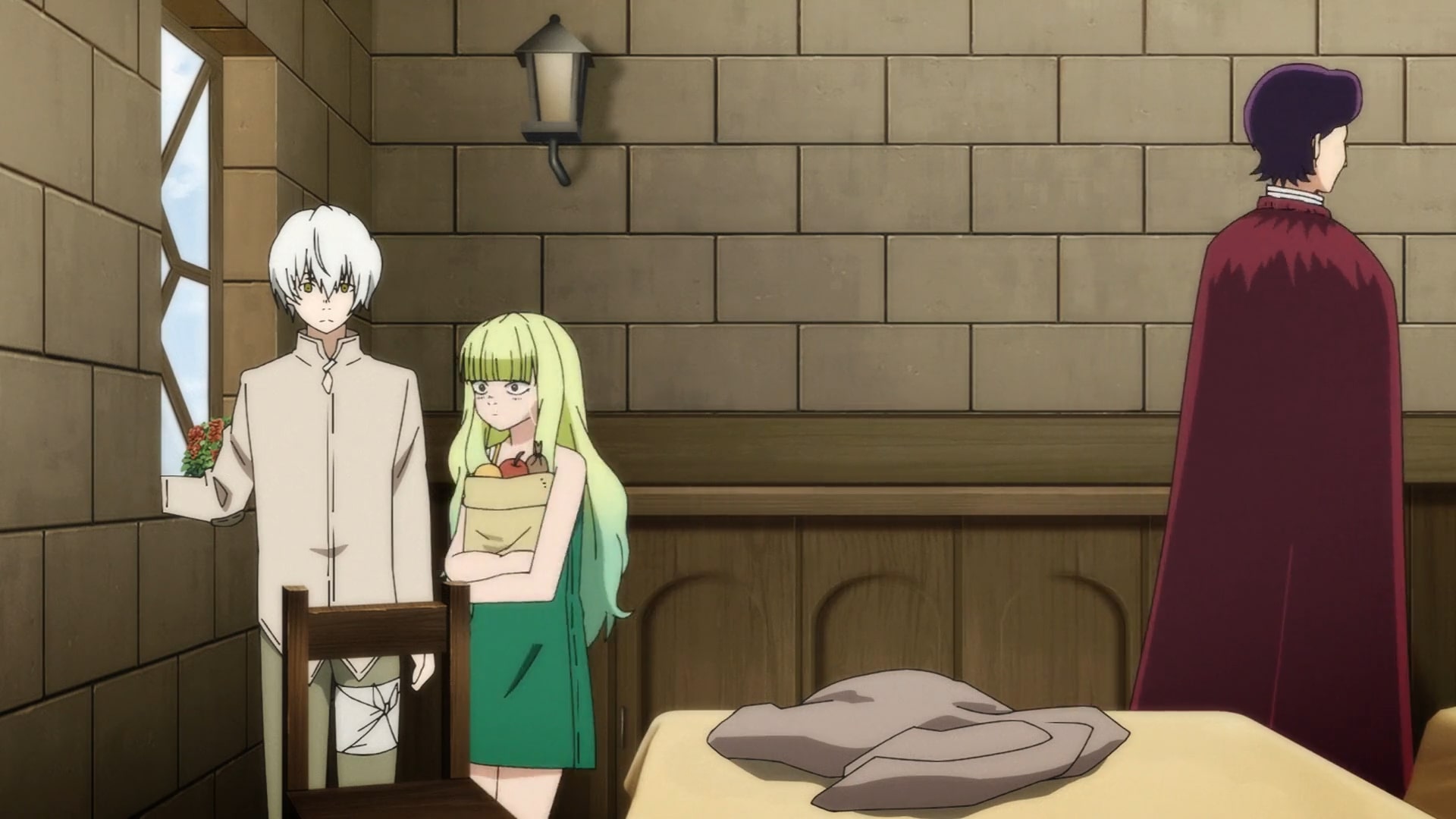 Unfortunately, his grandmother and father passed away in the following years. Kai later realizes that he was lucky that the Nokkers did not manage to kill him as he would have died a pointless death an immature grudge against his father in his heart. He tells Fushi that he then started feeling that life is worth living as long as possible. This was in clear contrast with his earlier philosophy during his teenage years when he wanted to just free himself from his miserable life even if it meant dying.

How Did Fushi and His Friends Start Gaining Public Trust in Renril?

After his discussion with Kai, Fushi’s attention is drawn toward a dust cloud by Eko. Kai soon arrives there and tells him that the pot people are very sensitive to change. Since he feels that this is a great opportunity for them to gain some public trust, he asks Fushi to go visit the place with him. When they go there to investigate, the duo finds that a house in need of urgent reconstruction has just fallen apart. 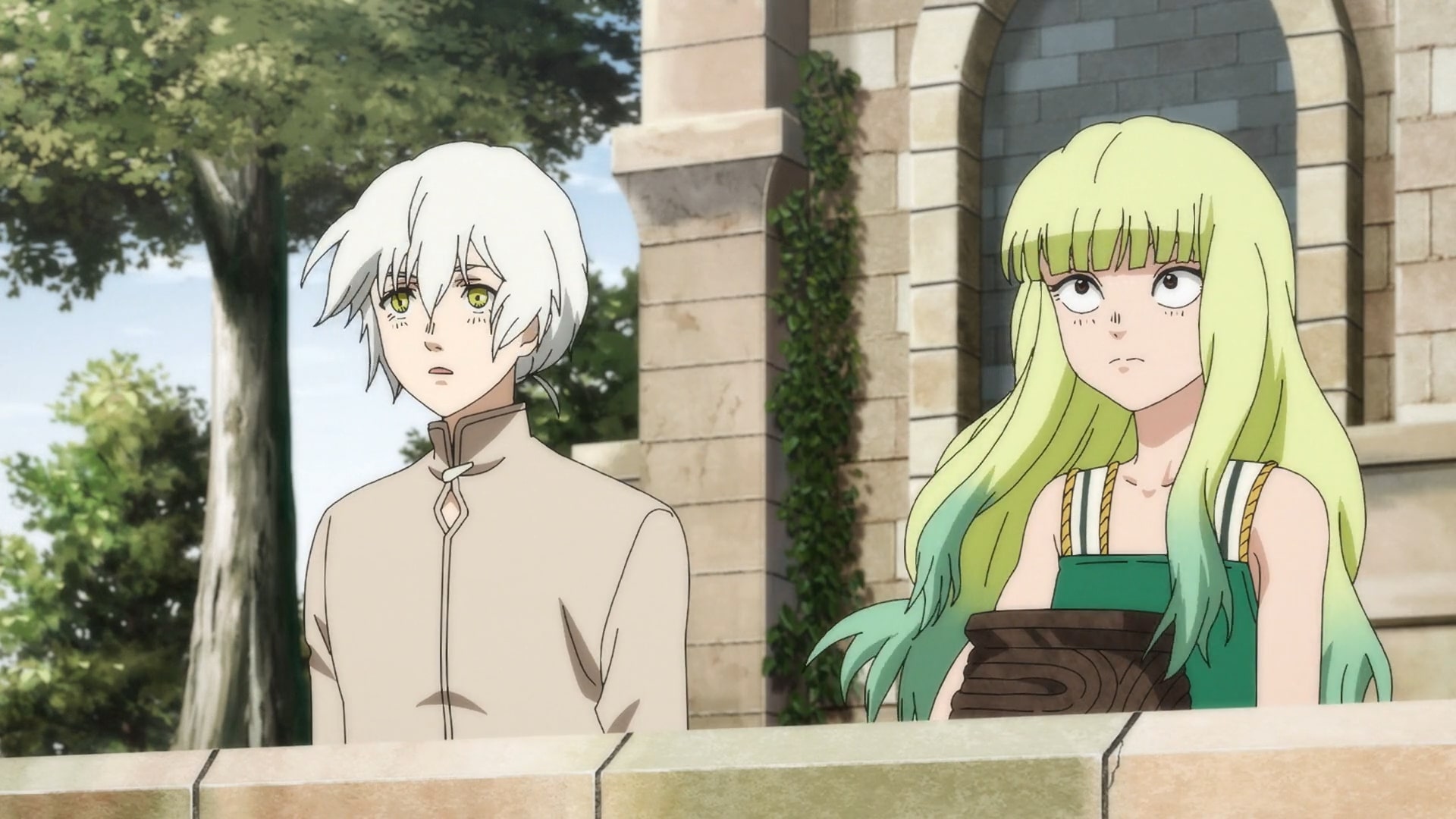 In order to fix it, Fushi turns into the Booze Man and gets the job done on his own later that time. When the news reaches the queen, she is shocked to learn that the water wheelhouse was not only rebuilt overnight, but just one man was able to pull it off. Meanwhile, the entire town is talking about the miraculous renovation and the foreigners who got it done.