To Your Eternity Season 2 Episode 12 Recap and Ending, Explained 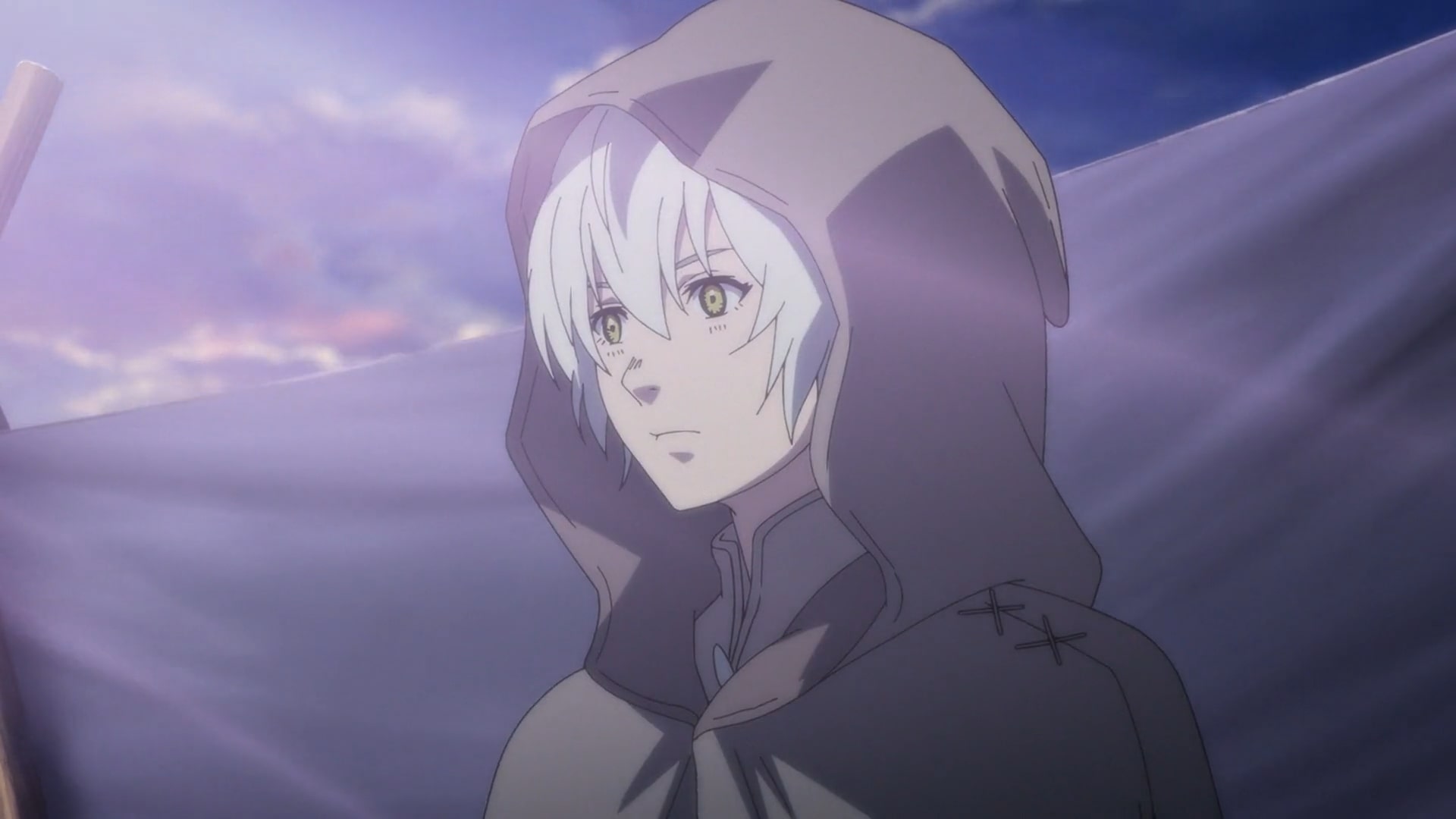 In the twelfth episode of ‘To Your Eternity’ or ‘Fumetsu no Anata e’ season 2 titled ‘Secret Behind the Veil,’ Fushi and his companions continue to work hard on their plans to tackle the threat posed by the Nokkers. They eventually come to the conclusion that the redevelopment of the city with Fushi’s help is the best way forward. Unfortunately getting the citizens of Renril to cooperate is a big hurdle and they realize that convincing Princess Alma can give their slow progress a significant boost. Here’s everything you need to know about the ending of ‘To Your Eternity’ season 2 episode 12. SPOILERS AHEAD!

To Your Eternity Season 2 Episode 12 Recap

Since Fushi has learned to create things and also remain in control of them by expanding his consciousness, he comes up with an innovative plan to protect the city from the Nokker attack. He is slowly redeveloping the city on his own so that when the invasion eventually happens, he does not even need one soldier’s support to protect the citizens. However, this plan is a bit slow, and citizens who are not willing to cooperate only slow down the overall progress. 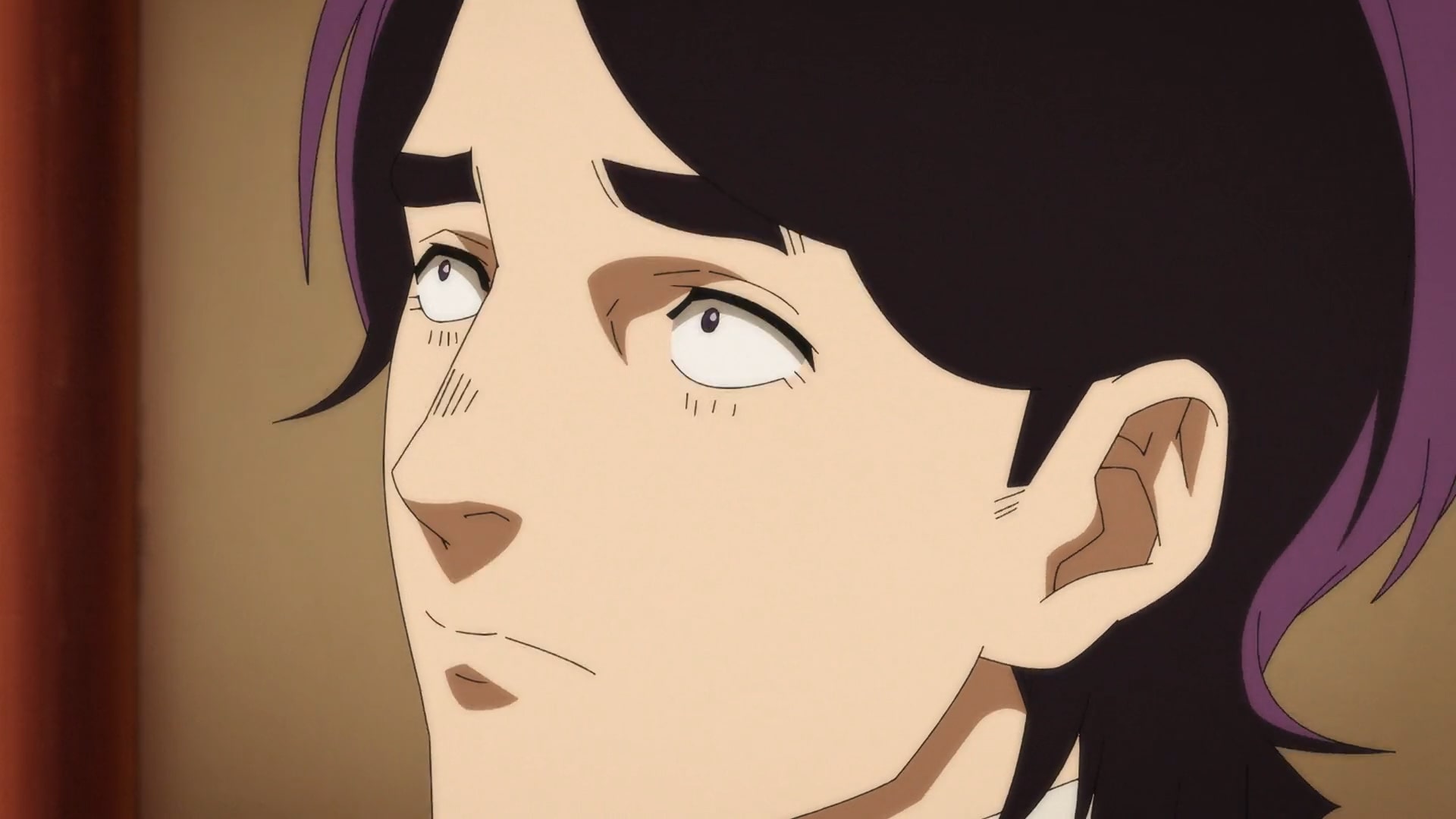 In such a scenario, it becomes extremely critical that someone wins Princess Alma’s support. Interestingly, Bon has come back to Renril with Messer, who used to play with the princess when she was young. One day she had even challenged him to a game with the promise that she will grant him one wish if he wins. Unfortunately, they could never play that game since the princess was told to not spend time with Messer who was said to be the son of a servant.

Interestingly, Bon later reveals to Fushi and his friends that he sees Messer as the future king of the city. He reveals that he suspects him of having some royal connection. He had first met him many years ago when the two were young at a social gathering. Since Bon is from a royal family, it seems logical to conclude that only people from royalty will be invited to such an event with their families. Although Bon had asked Messer about the possibility of becoming a prince, the latter had always answered the question vaguely.

To Your Eternity Season 2 Episode 12 Ending: How is Messer Related to Princess Alma? Does He Manage to Convince Her Off the Redevelopment Plan?

Although Fushi is working hard to redevelop the city so that he can protect the citizens from the threat of Nokkers, the pace at which he is working is not good enough to ensure that the grand plan is executed successfully before the invasion. Therefore it becomes extremely critical that someone convinces Princess Alma to get the citizens to cooperate with the plan. In order to ensure that this happens, Messer eventually decides to take the responsibility on his own shoulders. 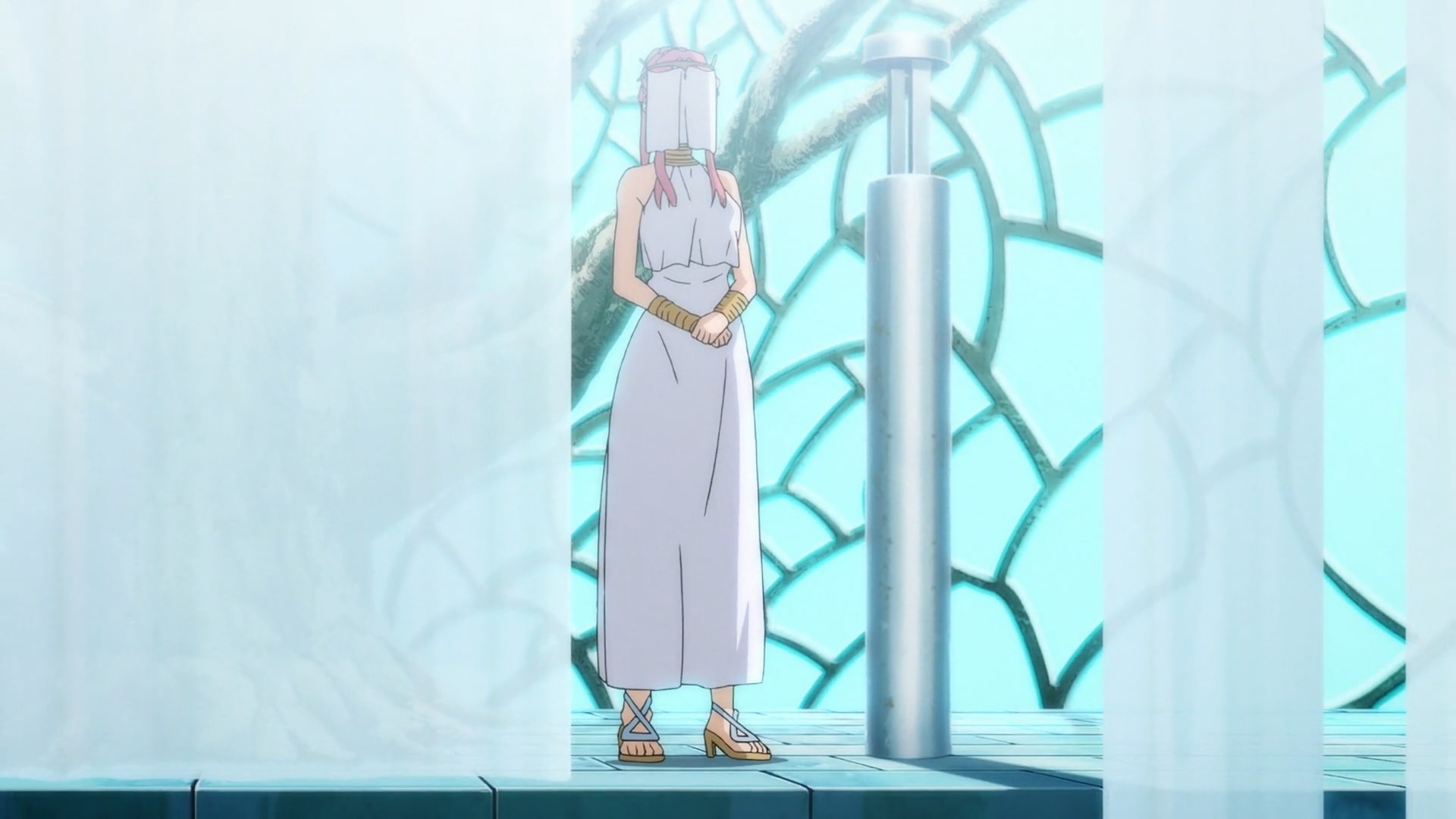 As previously mentioned, when Alma and Messer were just kids, they used to play together. One day, she challenged him to a game and offered to give Messer on wish if he manages to win. Remembering her words, he met Princess Alma in her castle all these years later and challenged him to the same game with the same conditions in place. Alma is surprised that he remembers everything and accepts the challenge. When she asks if he plans to ask for the throne, Messer reveals that he only wants to be trusted by her nothing more.

Later that day, when Fushi finally wakes up from sleep, he is surprised to see that the citizens of Renril are destroying their houses for the redevelopment plan on their own. That’s what he and his comrades have wanted all this time, so he can’t grasp how all of a sudden things changed. When he asks Bon, Fushi learns that Messer managed to do it by convincing Princess Alma. Interestingly, the two of them meet each other exactly at that moment in front of Fushi. 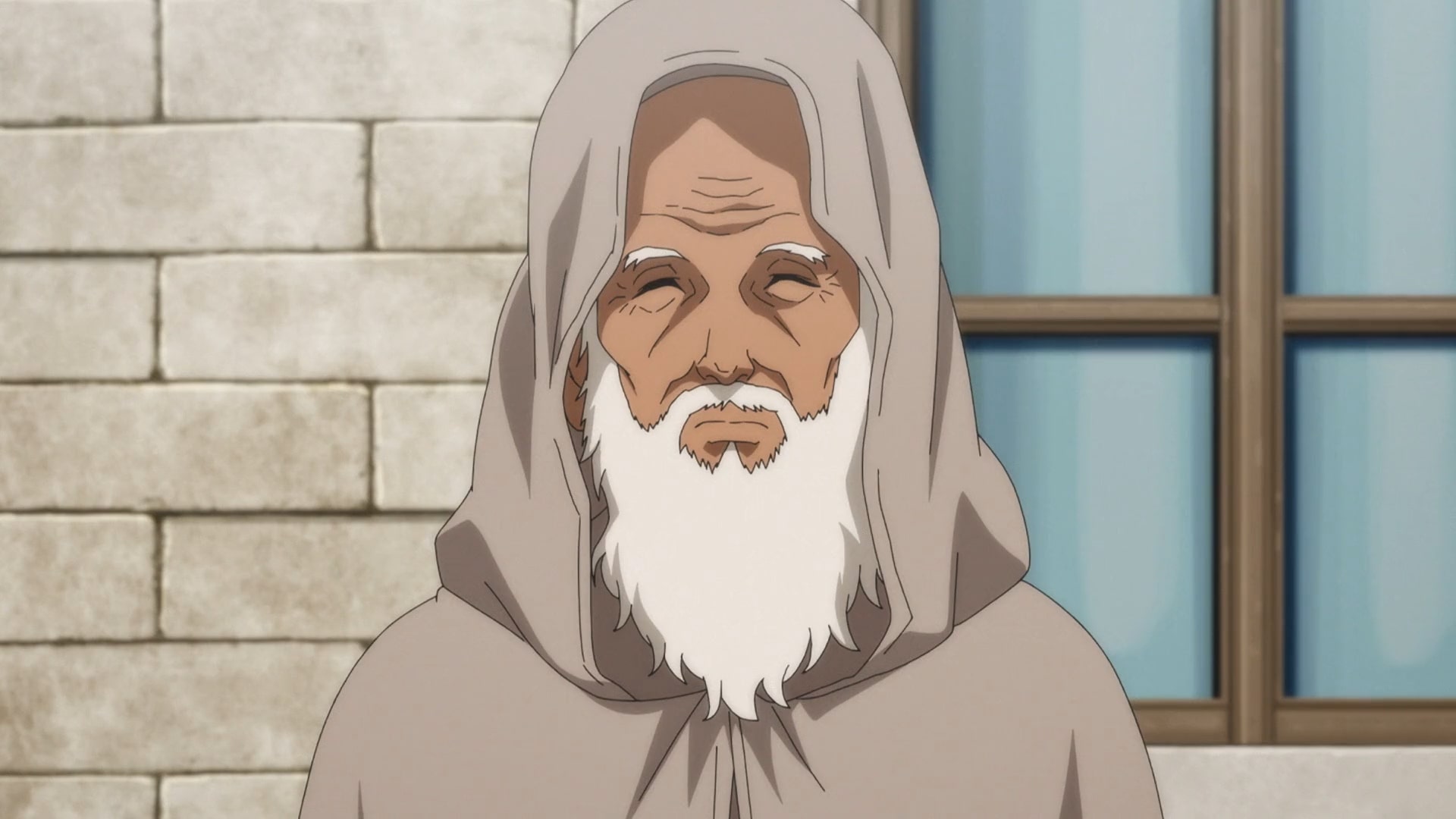 Messer accidentally sees her face, which is forbidden so the princess runs back to her castle. Messer has always been very vague about personal questions all his life, but he finally talks about his reasons for working so hard in Renril. He tells Bon and Fushi that Alma is actually his sibling from another mother. She only became a princess because their father chose her mother instead of his. Since Alma has lost everyone, Messer wants to keep her safe and protect her at all costs.