To Your Eternity Season 2 Episode 13 Recap and Ending, Explained 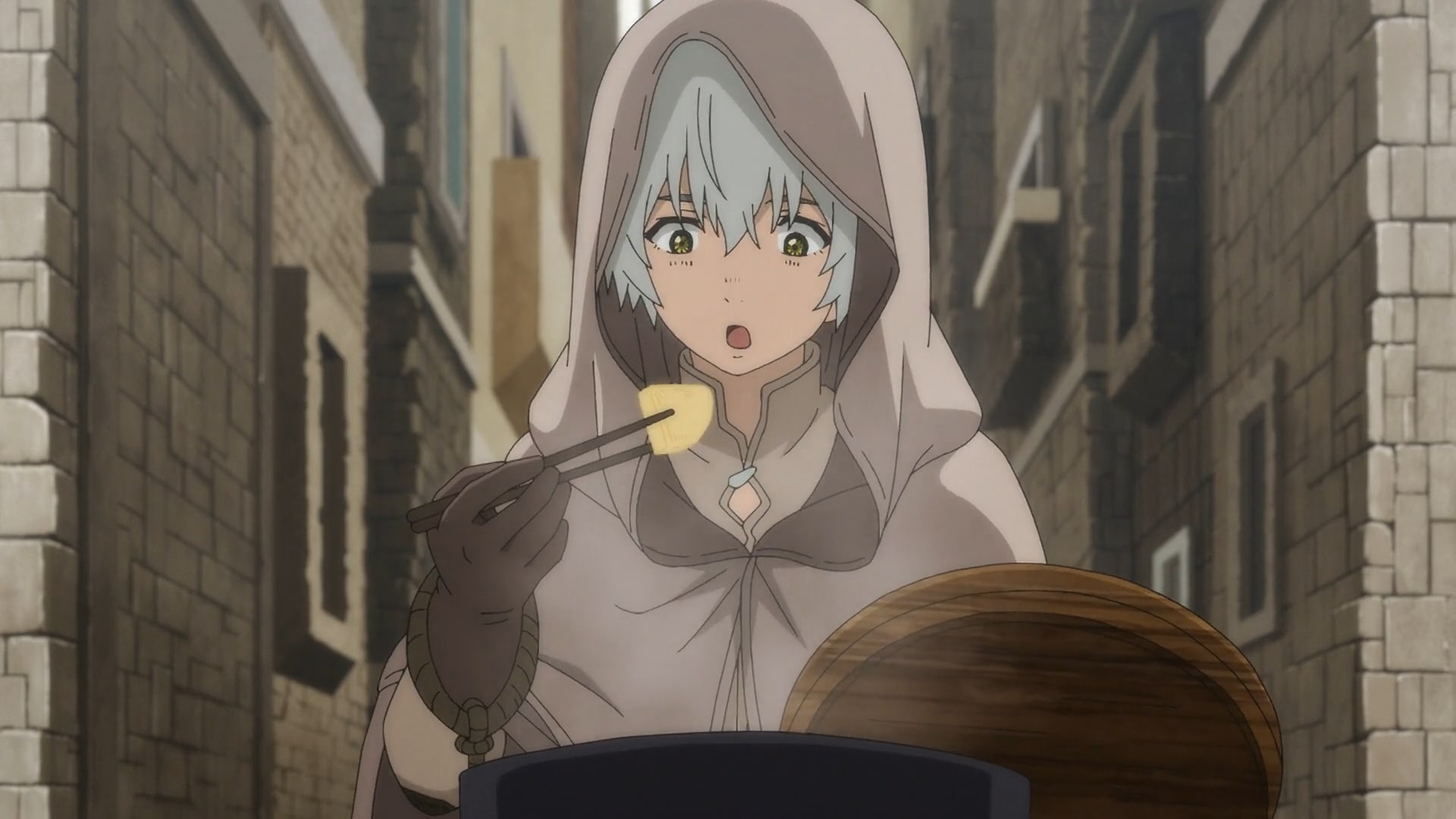 In the thirteenth episode of ‘To Your Eternity’ or ‘Fumetsu no Anata e’ season 2 titled ‘The Wise Man’s Identity,’ Fushi continues to redevelop the city of Renril with the Nokker attack in mind. Meanwhile, Eko also works hard to contribute in her own way and makes a significant contribution to the welfare of the city. But during the National Founding Festivities, Fushi makes a mistake that potentially puts him in a lot of trouble. Here’s everything you need to know about the ending of ‘To Your Eternity’ season 2 episode 13. SPOILERS AHEAD!

To Your Eternity Season 2 Episode 13 Recap

Since the Nokker attack is expected in just two more months, Fushi continues to work really hard to redevelop the city. Messer and other men look at the different waterways in Renril to find out the blind spots from where the Nokkers may come. Meanwhile, Eko is also busy trying to contribute in her own way. She helps the villagers move things around but when people complain about dirty water, she immediately springs into action. Eko goes to one of the waterways and eventually manages to report the problem, following which she is praised by the villagers. 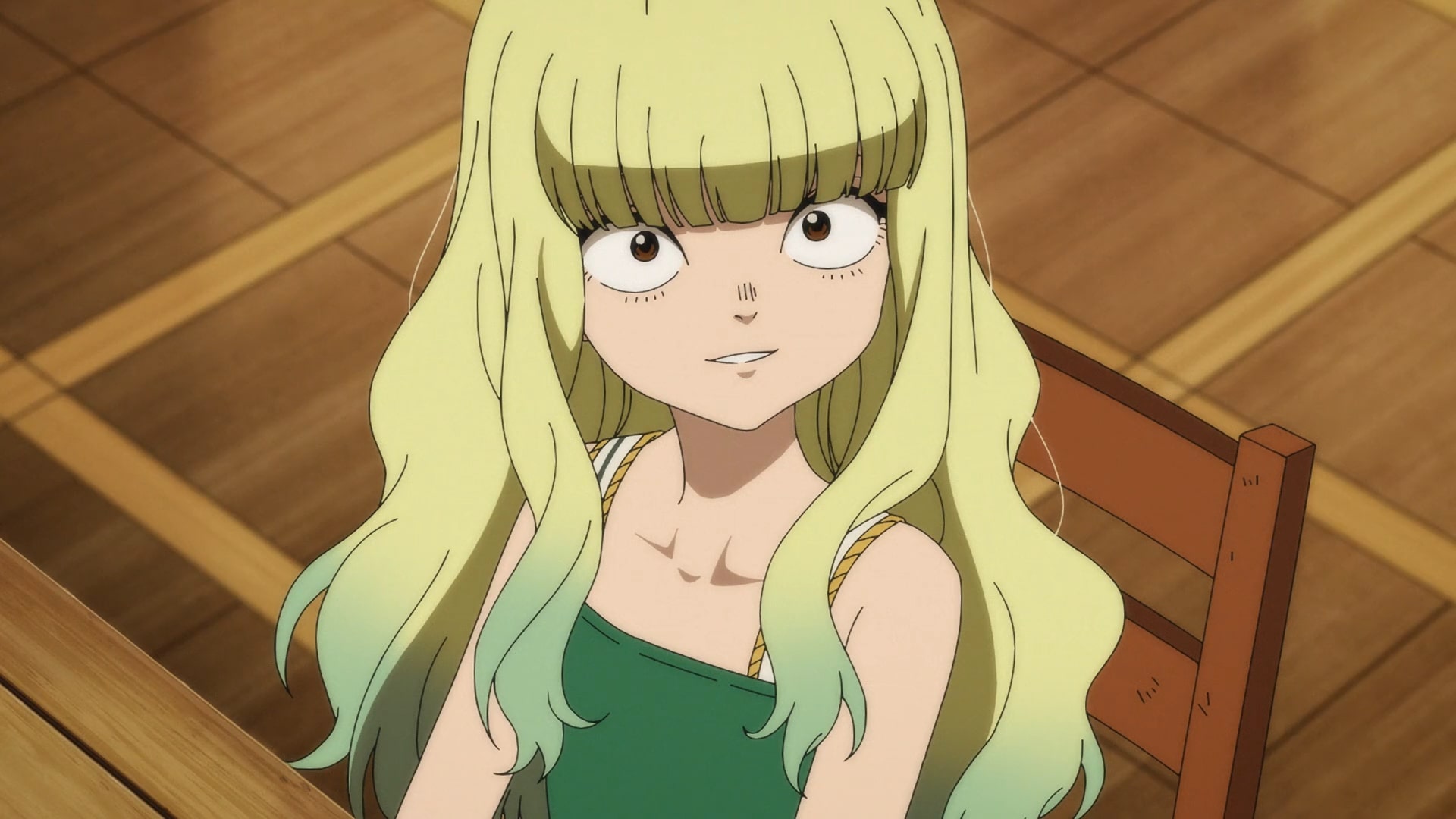 Fushi has overworked himself in the meantime in his efforts to safeguard Renril but does not want to rest. Meanwhile, Messer continues to play the game with the queen and ends up convincing her for the step-by-step reconstruction of the castle. She even agrees to extend National Founding Day Festivities to an entire week so that Fushi can work in silence while the citizens are busy in celebration.

To Your Eternity Season 2 Episode 13 Ending: Do People of Renril Find Out About Fushi? Do They Accept Him?

During the National Founding Day Festivities Kamu approaches Fushi for help with a martial arts contest. He wants to impress a woman, so he asks Fushi to transform into a citizen of Renril to just lost the fight. Therefore, Fushi turns into Nando and as planned loses the battle with just one hit. But he suddenly notices that someone is pulling at his ropes, so he transfers his consciousness into another body far away and scares the man away. Unfortunately, Nando becoming completely unresponsive after falling on the ground draws everyone’s attention and people begin to get concerned about his well-being.

Fushi realizes this and transfers his consciousness immediately back into Nando and pretends that everything is good. But one of the men there slapped Nando to wake up following which he started bleeding. As the people gathered around him try to offer help, Nando tries to run away claiming that he is alright. Unfortunately, everyone ends up seeing the wound on his face mysteriously heal right in front of them which naturally makes them suspicious of what is happening. Later that night at the dinner table, the same people discuss the strange incident and the existence of an immortal named Fushi eventually seems like the only explanation. 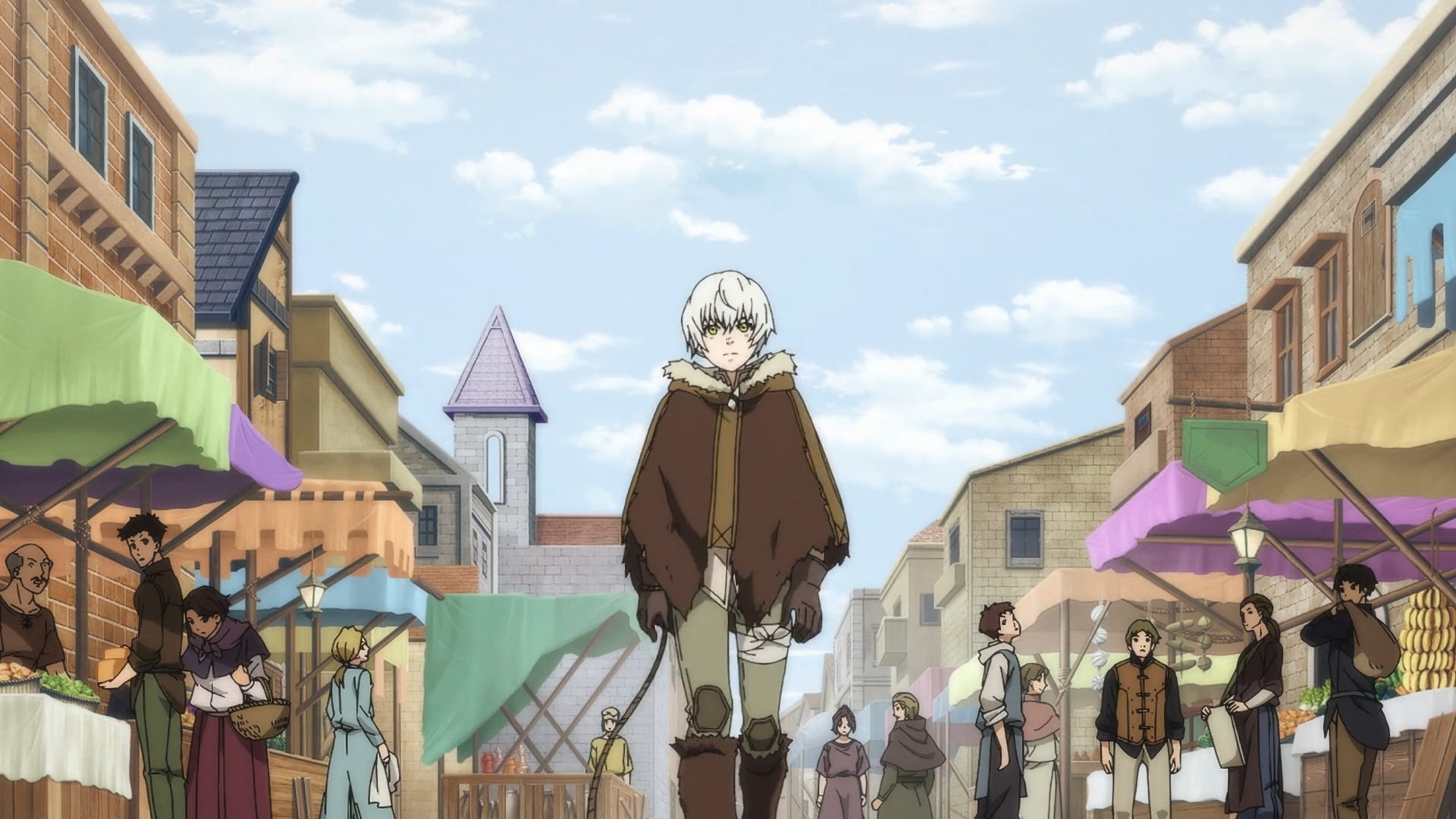 Furthermore, no one has really seen a man named Nando before in Renril which only makes the situation even more strange so they decide to check everything with their own eyes. Interestingly, people have also started noticing huge walls being constructed within a night even before the Nando incident happened, so there is a growing awareness already that something strange is going on. Although Camu tries his best to stop them, the soldiers eventually see Fushi building the castle with their own eyes and become quite furious. Camu still attempts to make excuses to cover things and gets pushed, after which he sustains a minor injury. Fushi has had enough already and transforms right in front of the villagers to give his friend first aid. That’s when others there start recognizing him as the man who helped someone close to them in recent weeks.

Camu then asks the soldiers to recall the strange events in the last few days and argues that it has always been Fushi who has been going around the city of Renril helping people. Since everyone has some experience of this nature, they don’t argue with Camu. The following day, Fushi walks into the city market knowing that people are already aware of him but are no longer afraid of how they may react to him. But interestingly no one points a finger at him and everyone appears to show a lot of respect to the immortal man who has helped the people. That’s when Bon explains to Fushi that he is looked at as a savior in the city of Renril.