To Your Eternity Season 2 Episode 3 Recap and Ending, Explained 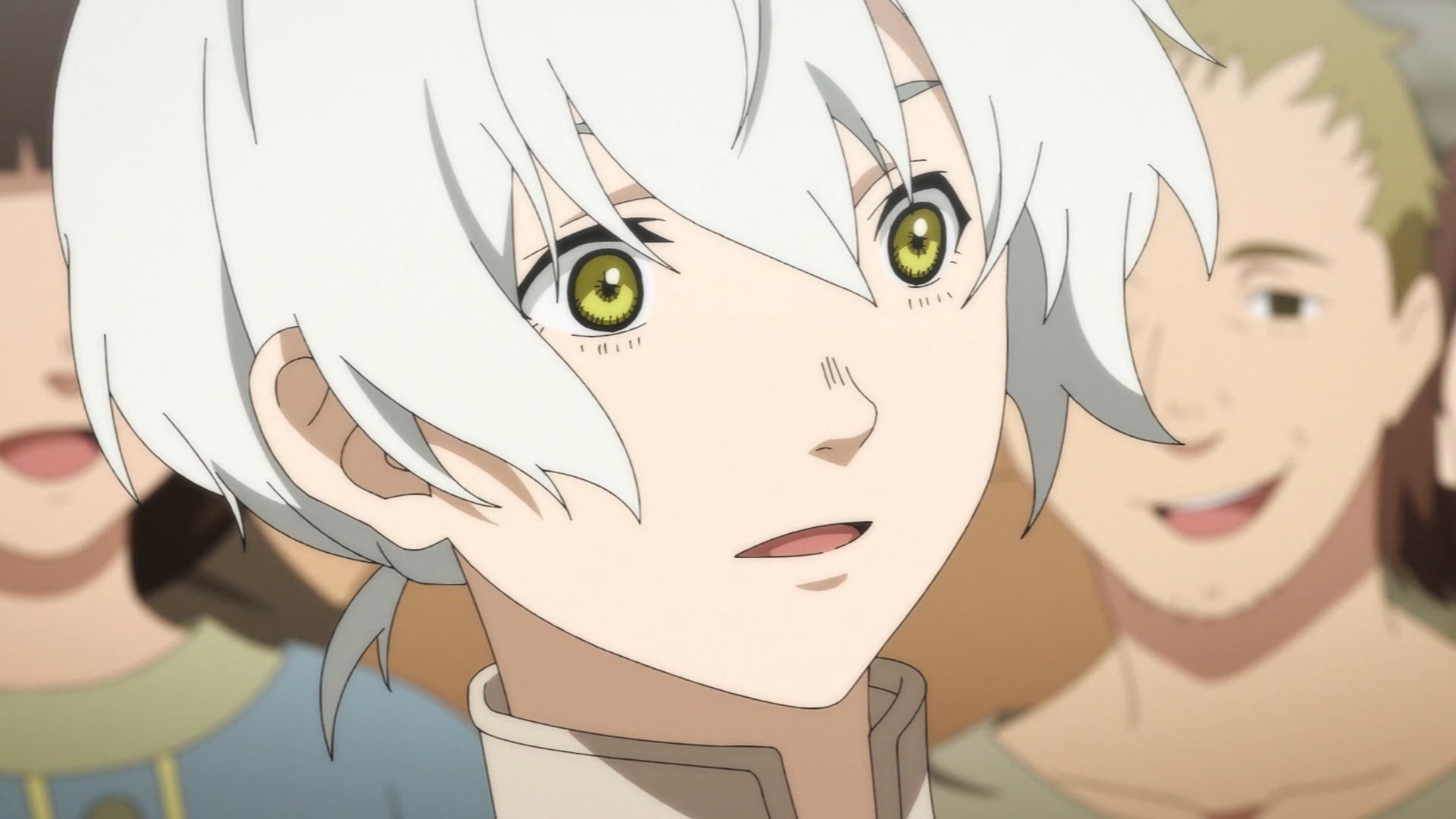 In the third episode of ‘To Your Eternity’ or ‘Fumetsu no Anata e’ season 2 titled ‘The Awaited,’ Fushi learns from Hayase’s sixth successor that the Church of Bennett has declared him a heretic and announced a huge reward for capturing him. Understanding the seriousness of the issue, Fushi disguises himself and travels with Kahaku only to be captured by Bonchien, the Prince of Uralis Kingdom. Here’s everything you need to know about the ending of ‘To Your Eternity’ season 2 episode 3. SPOILERS AHEAD!

To Your Eternity Season 2 Episode 3 Recap

When Hayase’s sixth successor Kahaku comes to introduce himself to Fushi, the latter is surprised that this time the heir is not a girl. However, Kahaku has some bad news for Fushi. But before he can tell him anything, some men claiming Fushi to be a heretic barge into the room looking for him. Luckily, Fushi hides just in time and Kahaku manages to send those men back after intimidating them. When the room is safe again, Fushi reveals himself to Kahaku and the Guardians. 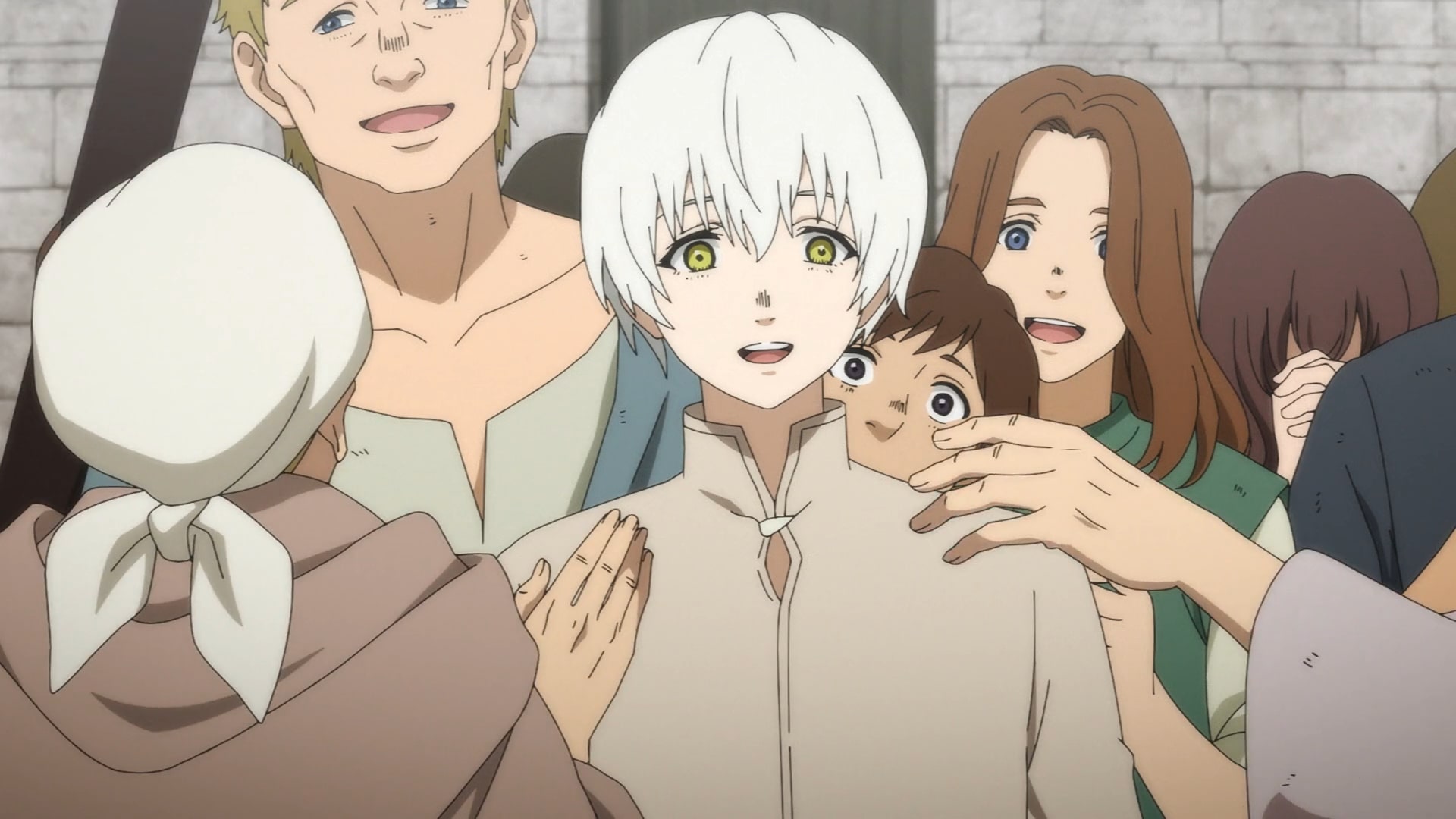 Hayase’s sixth successor reveals that a price of 1,000 pieces of gold is announced for anyone who finds Fushi. It turns out that the Church of Bennett has declared Fushi and the Guardians as a heretic. So people under their influence now hate them and are willing to go after them. The monetary rewards announced on Fushi have given extra motivation to such people which means a normal life is no longer possible.

Therefore, Fushi decides to accompany Kahaku and the Guardians as they travel to a village where the people have a favorable opinion of them after being saved by a Nokker attack. Although they get a warm reception there, when they continue their journey and leave the region, the group has to constantly remain vigilant. Unfortunately, all these measures also fail eventually as they get captured by the Prince of the Uralis Kingdom named Bonchien Nicoli La Tasty Peach Uralis.

To Your Eternity Season 2 Episode 3 Ending: How is Fushi Treated in the Uralis Kingdom? Why Does He Want to Run Away?

After getting captured by Bonchien Nicoli La Tasty Peach Uralis, the Prince of the Uralis Kingdom, Fushi offers to get himself imprisoned by them on the condition that his men let Kahaku and the Guardians escape. However, Kahaku himself does not wish to let Fushi go with Bonchien alone even when he is warned that he along with the Guardians can be executed by the King. When all of them eventually arrive in the capital of the Uralis Kingdom, Fushi and Kahaku are interestingly treated like royals and given expensive clothes to wear. 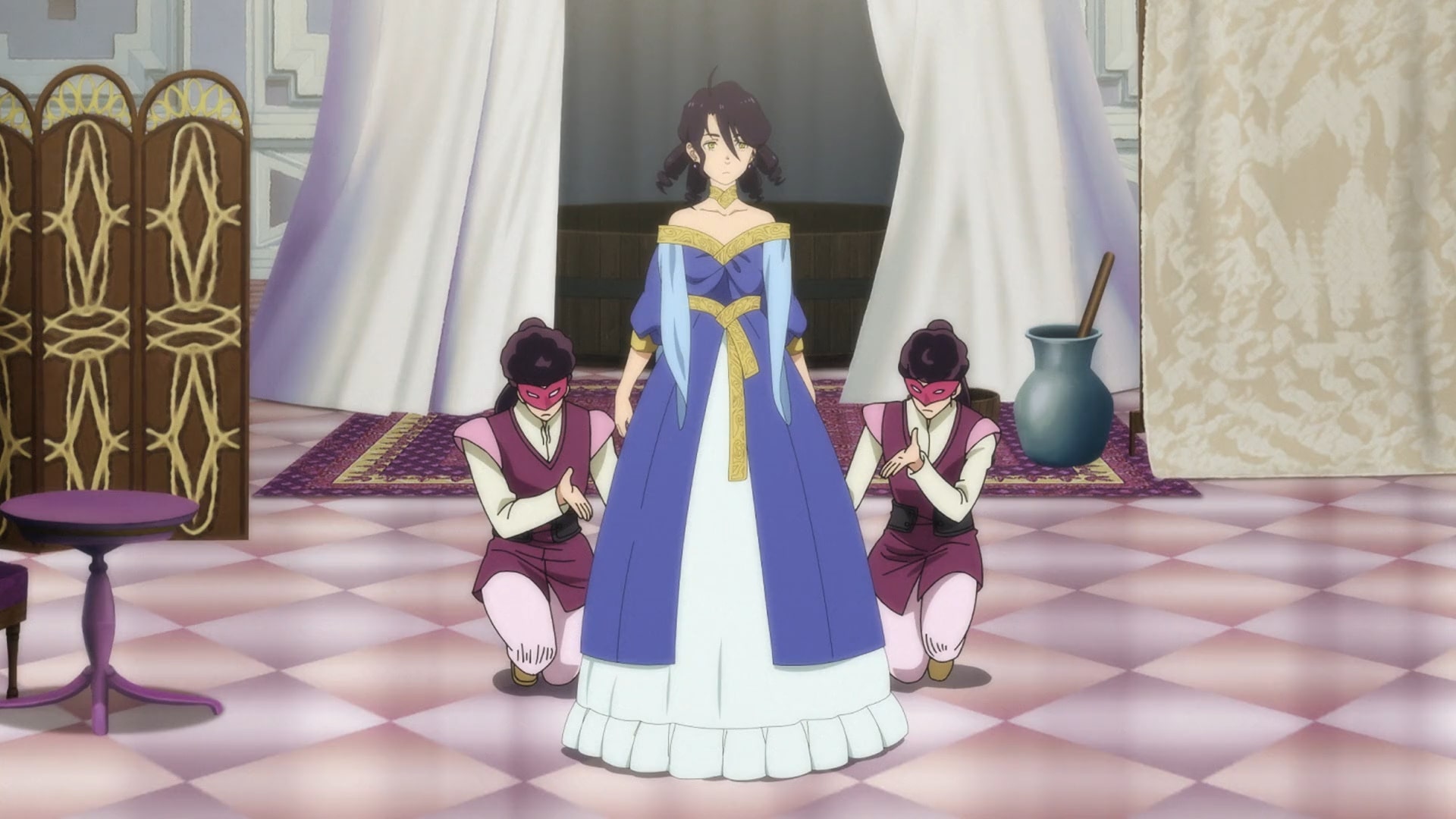 Later Bonchien even introduces the duo to his younger siblings Torta and Pocoa. At the dinner table that night, Bonchien speaks with his family about his plans for the Bonchien Weekly. The discussions soon turn towards Fushi and Kahaku makes it very clear that he is under the auspices of the Guardians. It is later revealed that Tonari’s diary was found sometime earlier and was put up for sale. According to Kahaku it is considered authoritative. But Fushi argues that the diary was burned along with her body when she died.

Kahaku argues that Fushi has disguised himself as her on multiple instances in the past, so there is a good chance that it was stolen from him at some point. This infuriates Fushi and he walks away from the dinner table as he had only transformed into Tonari in front of the guardians meaning it was stolen by them. Bonchien luckily manages to find Fushi and get a hold of him before he runs away. That’s when Kahaku requests the prince of the Uralis Kingdom to give Fushi an army so that he can fight Nokkers. Bonchien appears to seriously give this a thought but later that night Fushi tries to run away again only to be captured by the Prince. 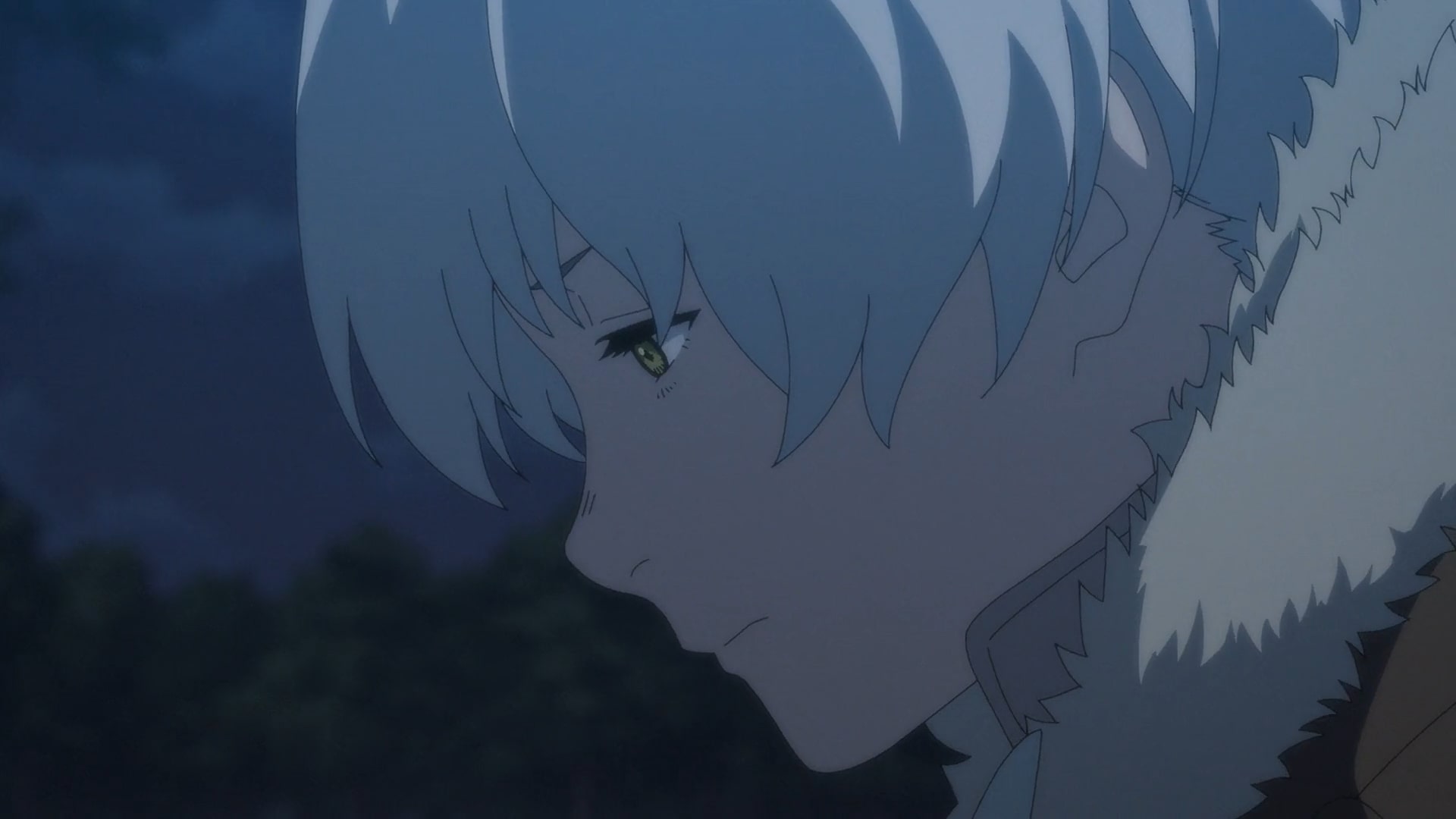 When he is confronted, Fushi reveals that he hates to be there and also fears the possibility of a Nokker attack. The trauma of losing so many people in the past is still very vivid in his memory and he does not wish to go through it again and put others in danger. However, Bonchien is apparently quite serious about giving him his army so that Fushi can fight against the Nokkers. Although Fushi is so frustrated at this point that he wants to give his body to the Nokkers. But it turns out that this won’t end his misery as well as he will be reborn again and start everything from zero.