To Your Eternity Season 2 Episode 4 Recap and Ending, Explained 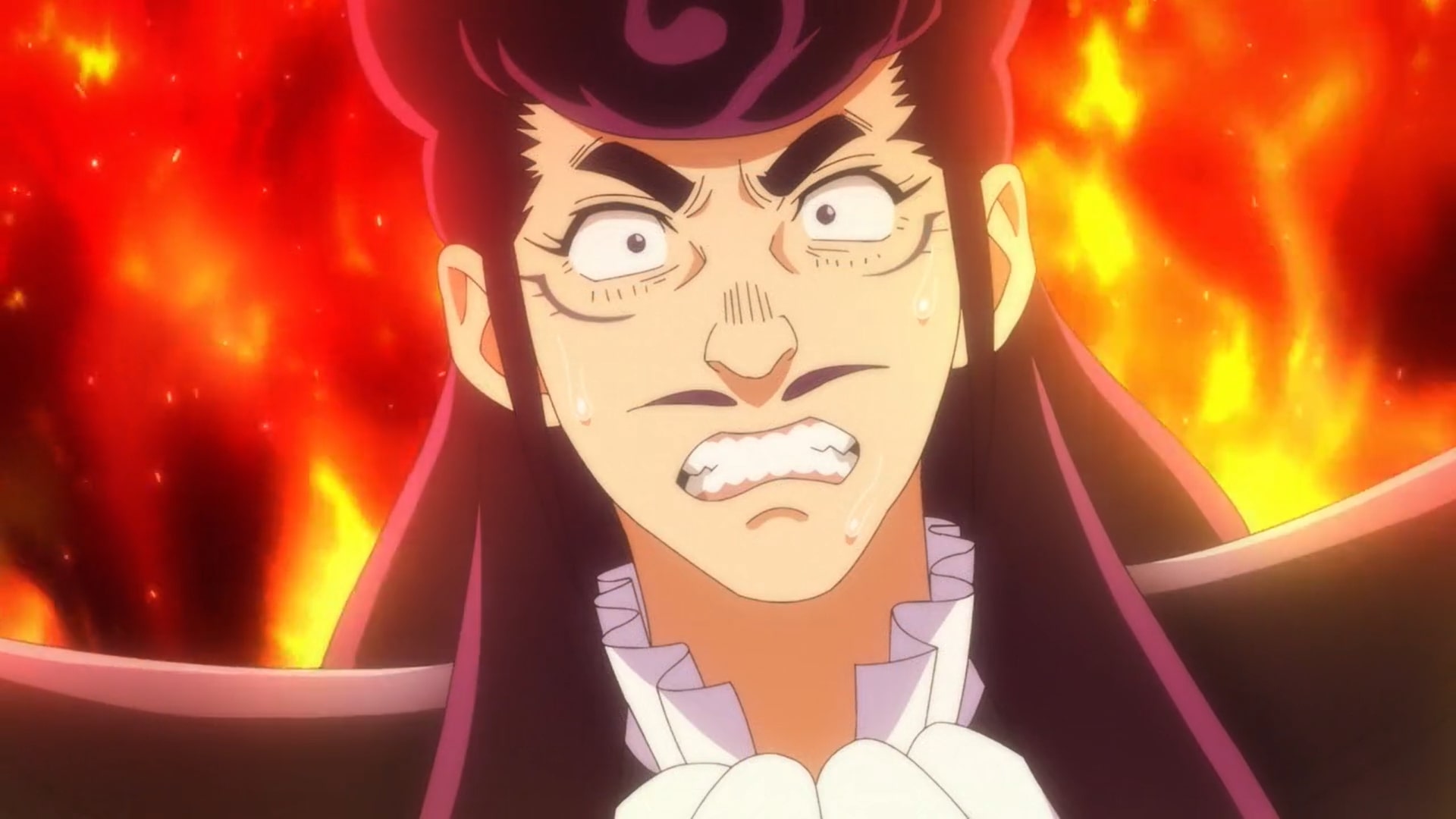 In the fourth episode of ‘To Your Eternity’ or ‘Fumetsu no Anata Hwe’ season 2 titled ‘The Young Man Who Can See,’ Bonchien continues to offer all his support to Fushi so that he stays in the Uralis Kingdom. However, Fushi’s fear of a Nokker attack continues to haunt him but the prince goes a step further by publicly giving him the Best Bonnist Award and telling his subjects that he is a holy warrior and not a demon. It is later revealed that Bonchien has a personal reason to be so supportive of the immortal boy. Here’s everything you need to know about the ending of ‘To Your Eternity’ season 2 episode 4. SPOILERS AHEAD!

To Your Eternity Season 2 Episode 4 Recap

After Bonchien convinces Fushi to stay in the Uralis Kingdom, the immortal boy continues to worry about a Nokker attack. But when the Prince explains his poor plans to tackle the upcoming attack, Fushi begins to walk away. Bonchien feels that he is leaving the kingdom and requests him not to go as he believes that the young boy is crucial for his ascension to the throne. 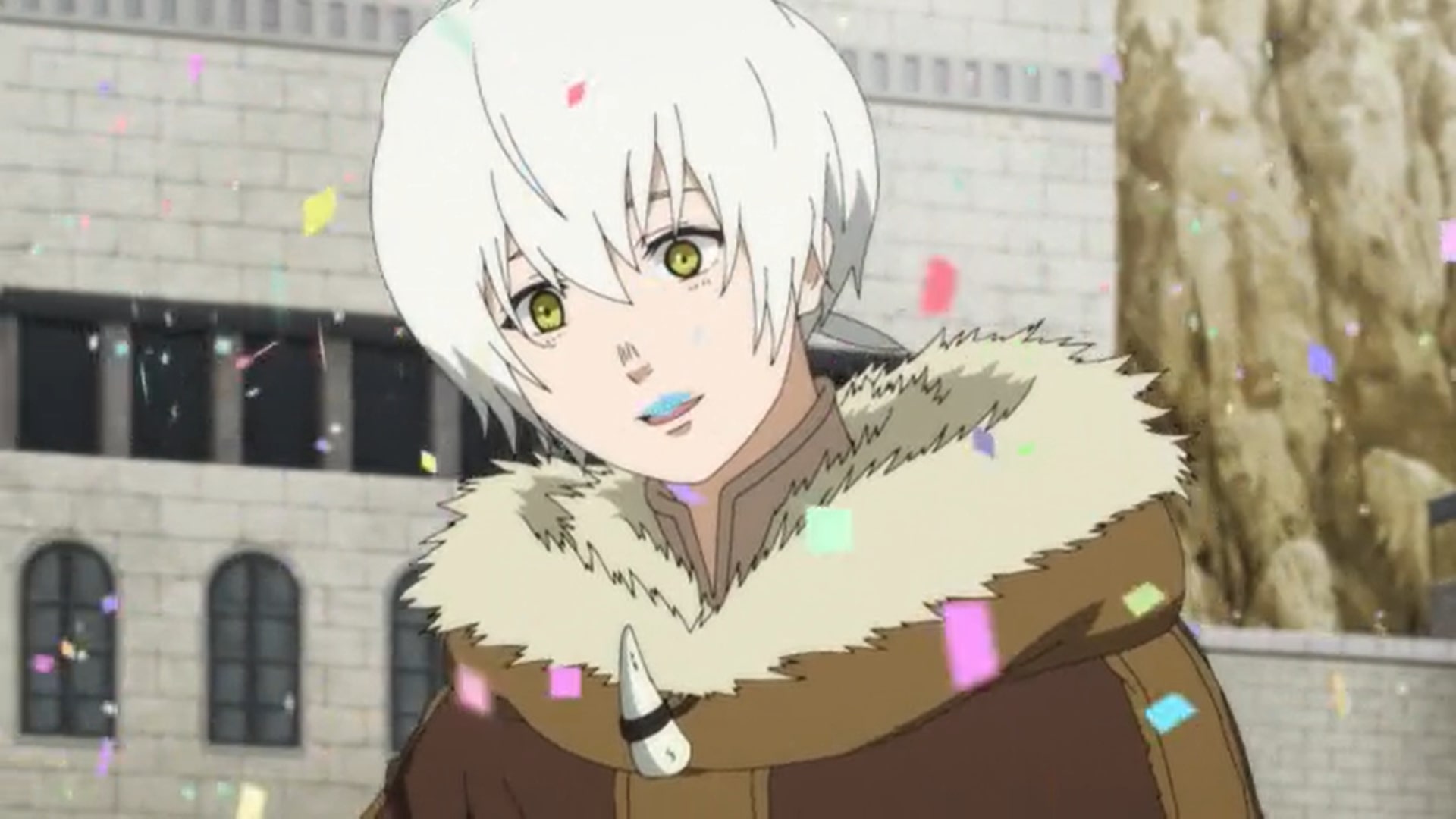 Bonchien goes as far as claiming that he would also leave the kingdom in case Fushi decides to go away. This worries his siblings who immediately show their concern. Meanwhile, Kahaku makes a good point that the Church of Bennett will also not appreciate him and Fushi being in the kingdom. However, Bonchien dismisses those worries by arguing that no one really cares about them.

When Bonchien’s mother enquires what he plans to do about the public perception of being a hero that defeated the immortal boy, the prince reveals that he will tell his subjects that he is cooperating with Fushi from now. Sometime later, the Prince keeps his promise and leads a huge march in the kingdom in which he publicly announces that Fushi is a holy warrior and not a demon. He then even awards the immortal boy the Best Bonnist Award.

To Your Eternity Season 2 Episode 4 Ending: What Is Bonchien’s Natural Power? How Did He First Learn About Fushi? 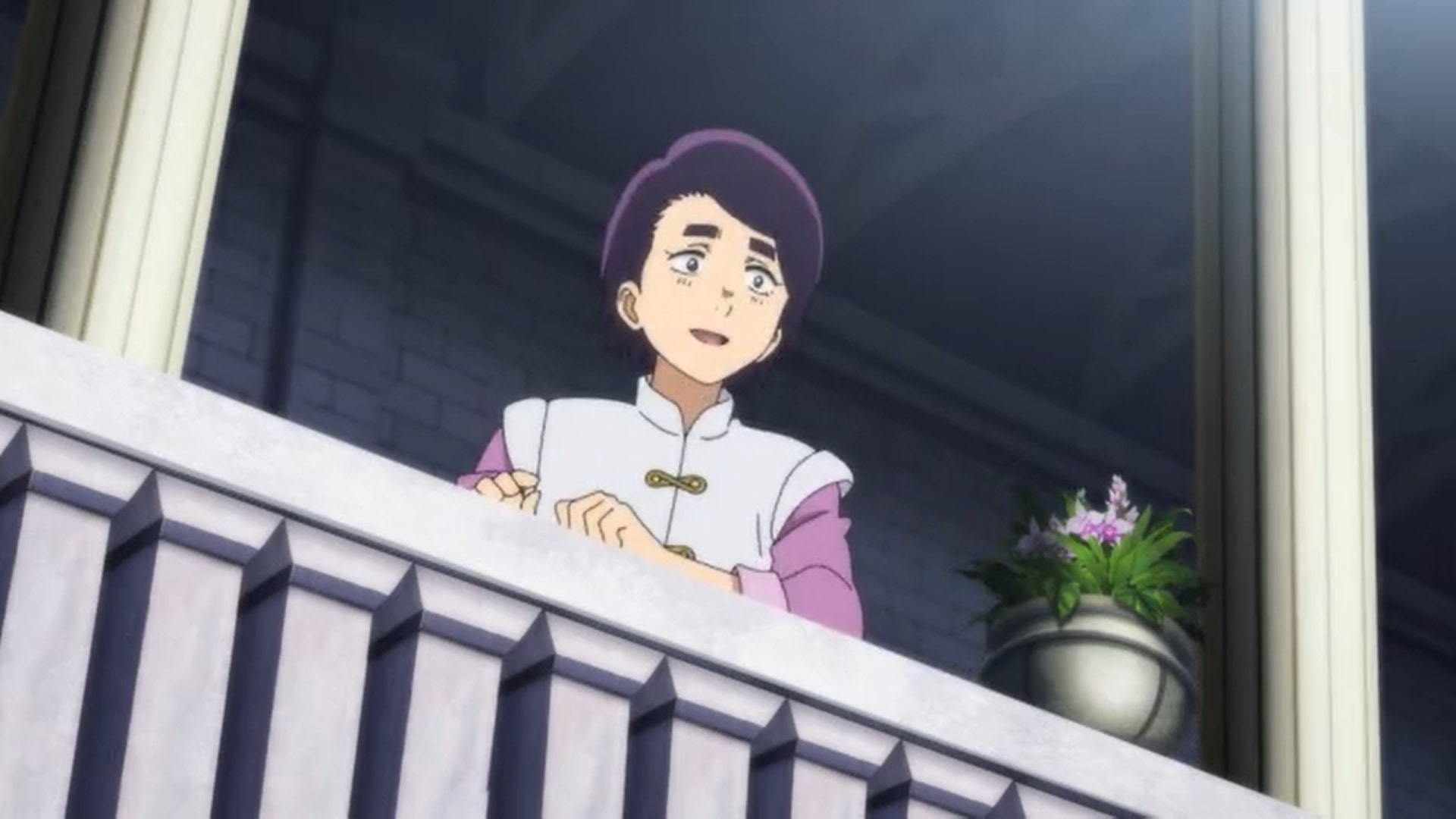 However, those bedtime fables eventually became a memorable part of his childhood as he would often fall asleep listening to them. His other friends in the kingdom included the kitchen dweller Fen who would tell him when his mom was planning to feed him broccoli. One-marked Nixon who used to teach him the art of sword-fighting was also very close to the young prince. But it turns out that no one else could see the three friends except him.

Bonchien was gifted with the psychic ability to see the dead and interact with them. This ability worked better with people whose fye were left in the world after they passed away. The Prince of the Uralis Kingdom supposedly learned about Fushi through Tonari’s ghost that would tell him the bedtime stories about the immortal boy without telling him his name.

What Motivated Bonchien to Find Fushi Even Before the Two Ever Met?

Although Bonchien was raised to succeed his father and become the king of the Uralis Kingdom when he eventually grew up and was about to achieve his lifelong dream something unexpected happened. One day he read an official document stating that the second prince and his younger brother Torta was going to be the future king instead of him. Naturally, Bonchien was disappointed and immediately confronted his father about the same. The King simply asked him how he used his monthly allowance. 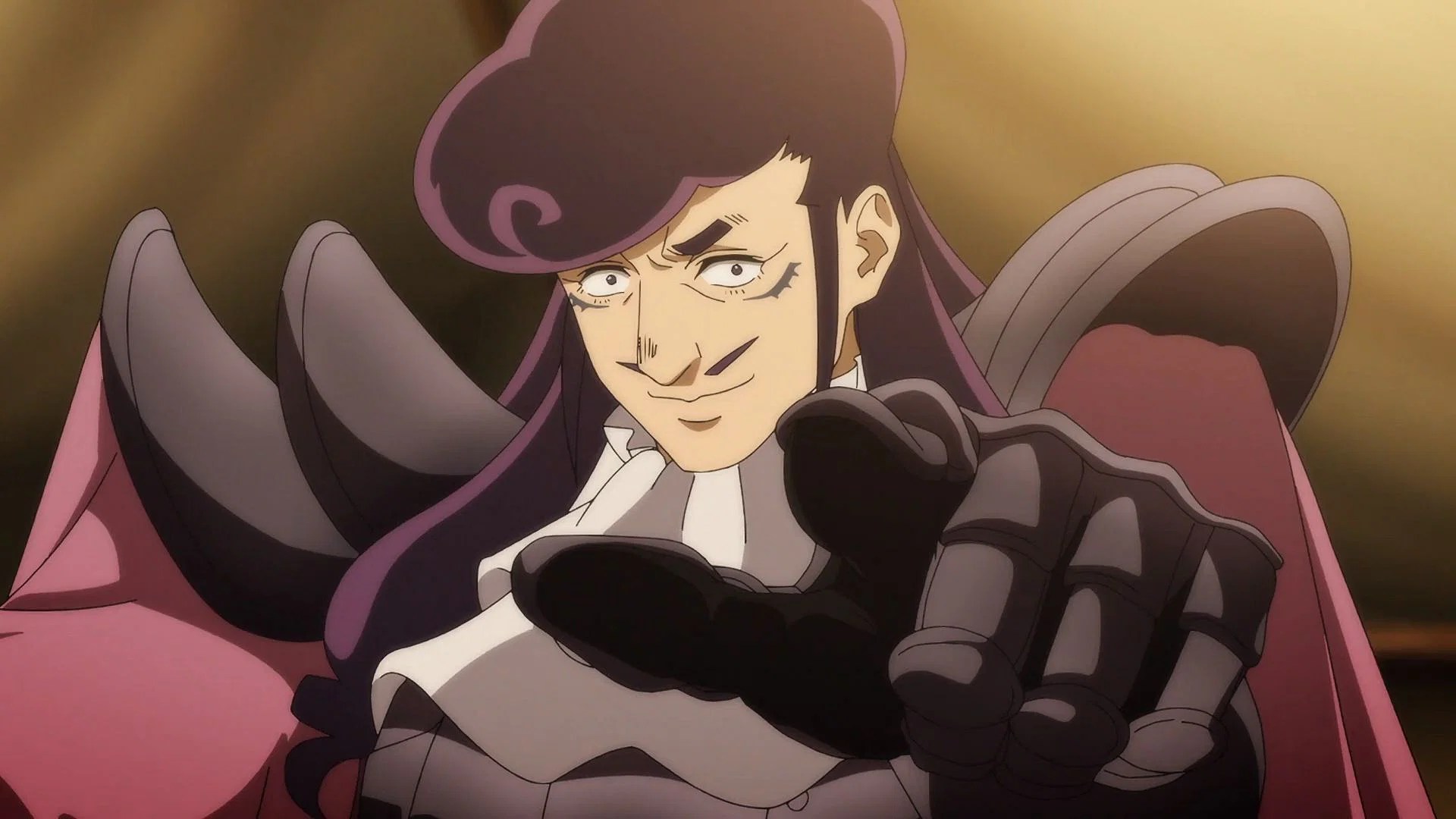 It turns out that Bonchien has been spending all his money to buy new clothes for himself or his sister. He also bought a few things for his mother’s horse a month before that. But the King then explains that Torta has been using all his allowance to fix the flooring of the hospital and to donate to the orphanage. When asked who is more fit to be the King with these facts in hindsight, Bonchien could not muster the courage to answer honestly and runs away. However, he is not prepared to give up on his dream and begins to seriously think about ways he could gather public support.

He then learns that the immortal boy Tonari talked to him about actually has a bounty on his head. Bonchien then decided to prove that he is worthy of becoming a King by capturing him and seached for Fushi for over a year. He eventually managed to capture him after finding him with the help of spirits that followed the immortal boy. However, he only realized later that capturing Fushi will not be enough to get him to the throne.