To Your Eternity Season 2 Episode 5 Recap and Ending, Explained 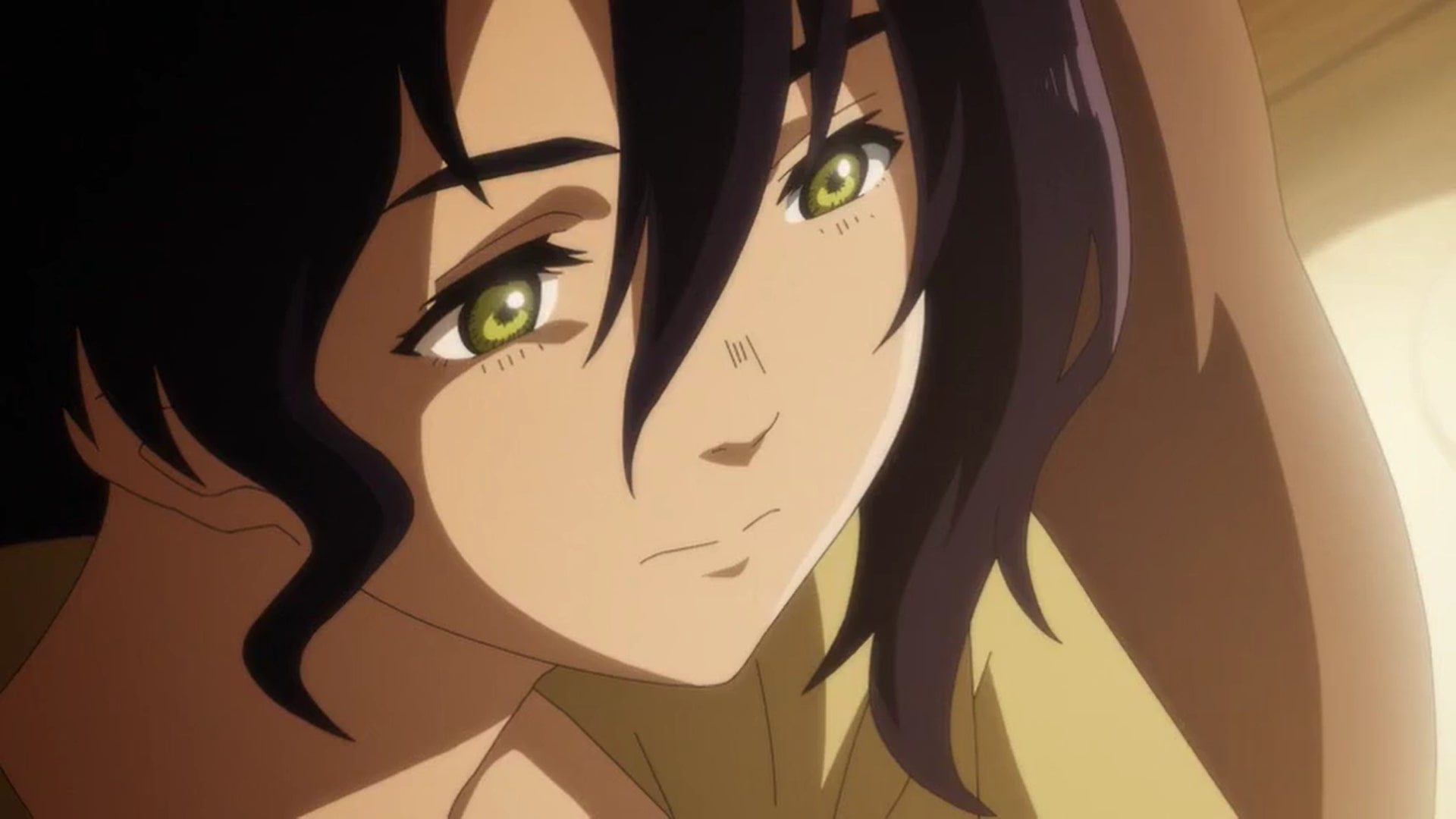 In the fifth episode of ‘To Your Eternity’ or ‘Fumetsu no Anata Hwe’ season 2 titled ‘The Holy Man’s Voyage,’ the show follows Fushi as he embarks on a long journey with Bonchien and his large army. They eventually reach the Uga Castle where Fushi is requested by the cast-lord Anna-sama to help his daughter who is on her deathbed. Although Fushi feels that he can’t do anything for her, he accidentally ends up doing a miracle that he is not even informed about. Here’s everything you need to know about the ending of ‘To Your Eternity’ season 2 episode 5. SPOILERS AHEAD!

To Your Eternity Season 2 Episode 5 Recap

In order to gather more supporters and drive away the Nokkers, Bonchien along with Fushi and his companions decide to embark on a long journey. They also have Uralis Kingdom’s soldiers with them as Bonchien has earlier promised to provide Fushi with them so that he can fight Nokkers. They first visit the village of Libu where they start living in camps. 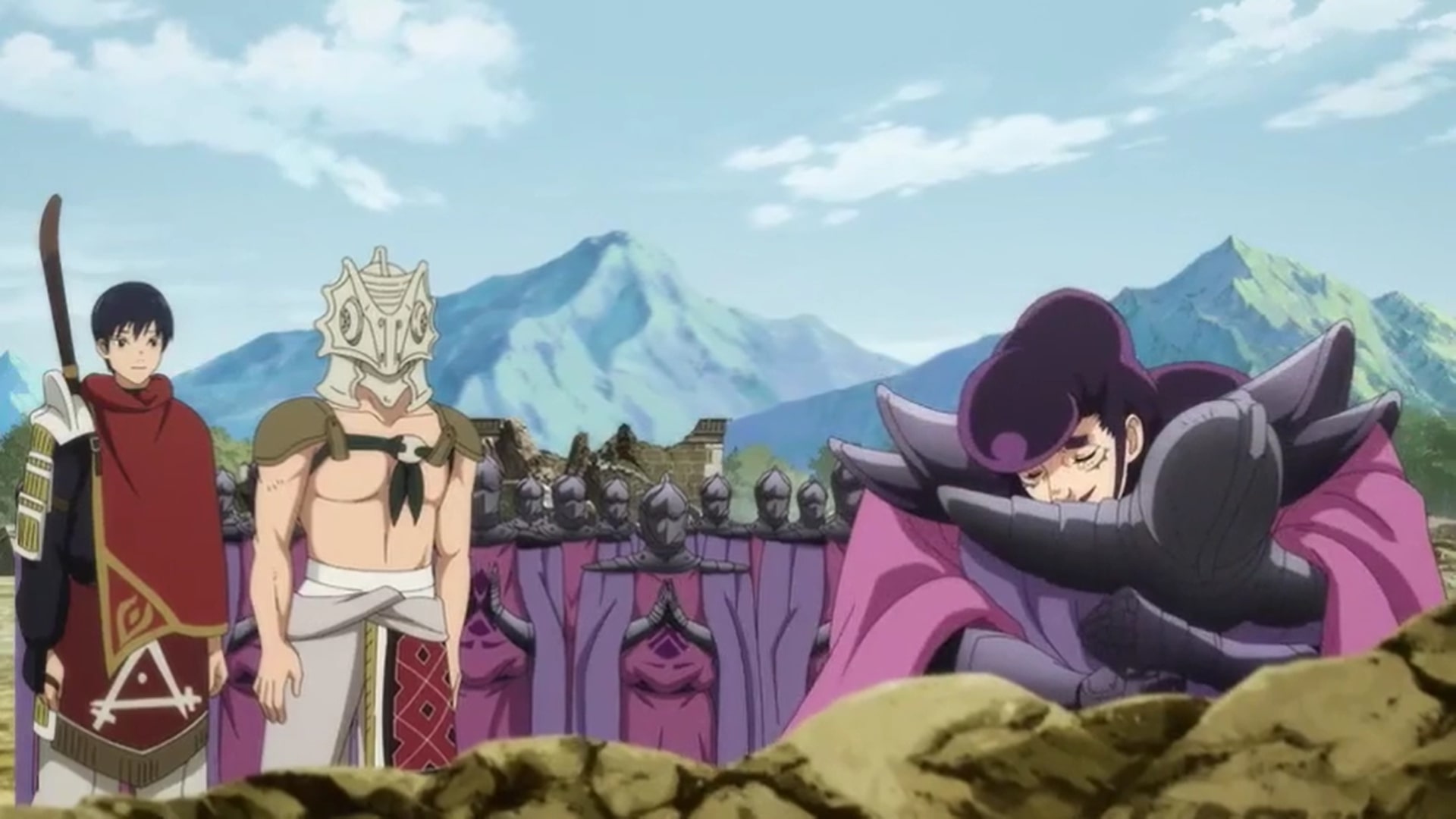 One night after Bonchien has a meeting with his soldiers, Fushi notices that he is using Todo as his chair. The former argues that being his chair is actually an elite position and a lot of people wish for it. However, Fushi is not ready to listen to anything he has to say and Bonchien is forced to permanently relieve Todo of her present services and asks her to take care of the sock department from now on. But in his anger and frustration, Fushi accidentally reveals that Todo is actually in love with the Prince of the Uralis Kingdom.

It’s obvious from Bonchien’s reaction that he does not see Todo in the same light and politely informs her about the same. Later Fushi finds Todo hiding near a camp and apologizes for his actions. It is revealed a few days after these events that Todo is actually a girl. There is an unexpected Nokker attack one ordinary day near the camp as well, but thanks to everyone’s effort villagers are taken to safety and no lives are lost.

To Your Eternity Season 2 Episode 5 Ending: Can Fushi Resurrect the Dead? Does Bonchien Tell Him About His Ability?

On their journey, Bonchien, Fushi, and their companions visit many lands where they are welcomed with open arms and manage to establish good relations. However, they eventually end up at Uga Castle in Ilsarita, where they are met with an unexpected challenge. The castle lord Anna-sama’s daughter is unfortunately on her deathbed and he begs him to save his life. Unfortunately, Fushi feels that he cannot do anything for her, so he just runs away in order to find his composure. 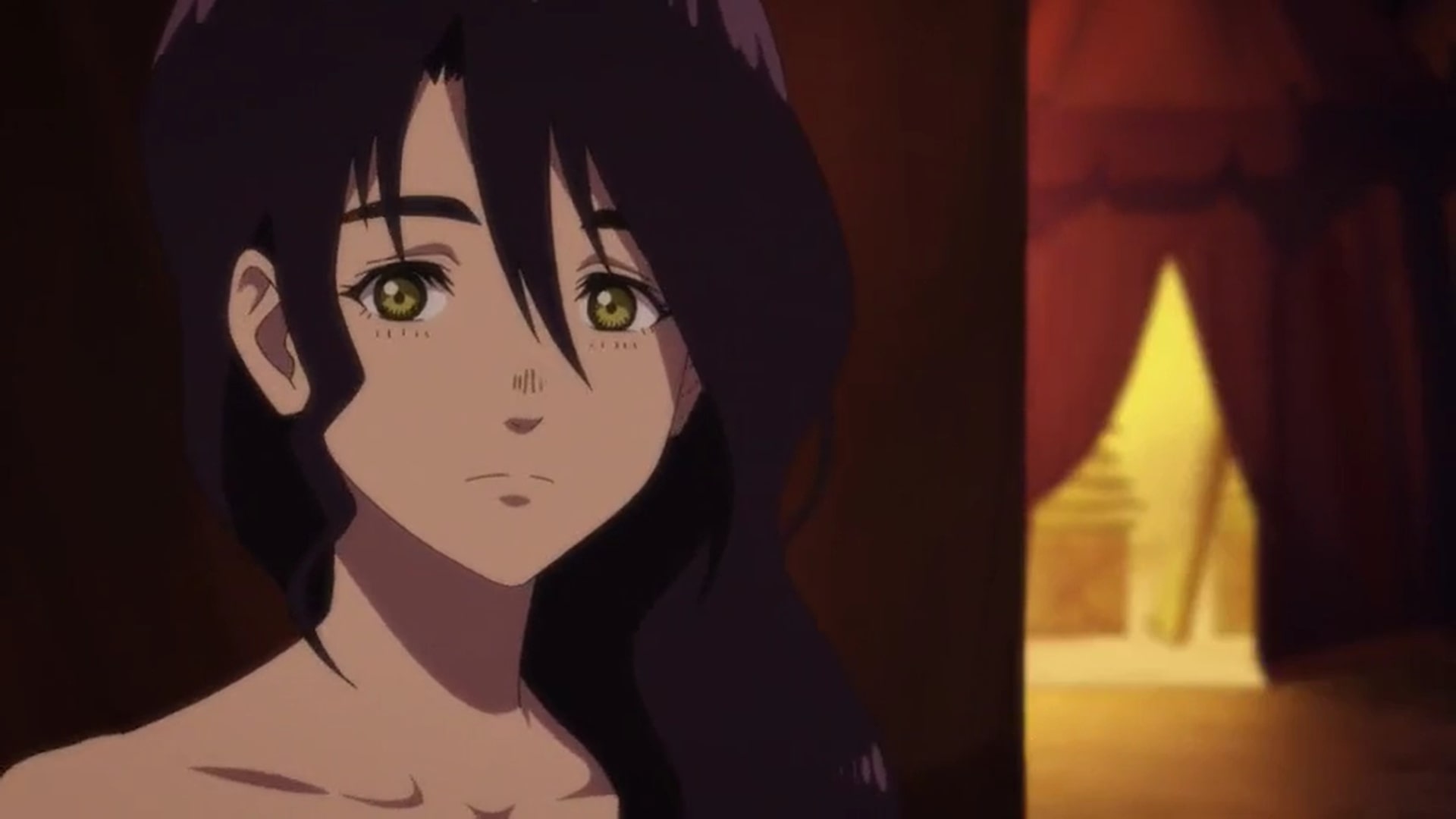 Kahaku and Bonchien soon find him grieving alone on a tree as he is naturally disappointed that he can’t be of any help. But later as they are about to leave, the trio meets Anna-sama one more time. Bonchien asks Fushi to show the castle lord the full extent of his powers. Without any arguments, he turns into the dead girl and then leaves her hollow physical body in her father’s arms.

Fushi apologizes for being unable to do anything other than that and leaves. However, just when they reach outside, Bonchien hears Anna-sama rejoicing that his daughter has come back to life. But Bonchien does not tell this to Fushi, who is clueless about his own ability. It turns out that he can revive the dead provided that their Fye remains in the world. But Fushi can even overcome this flaw in his power by interacting with the soul directly that has now left the human world. 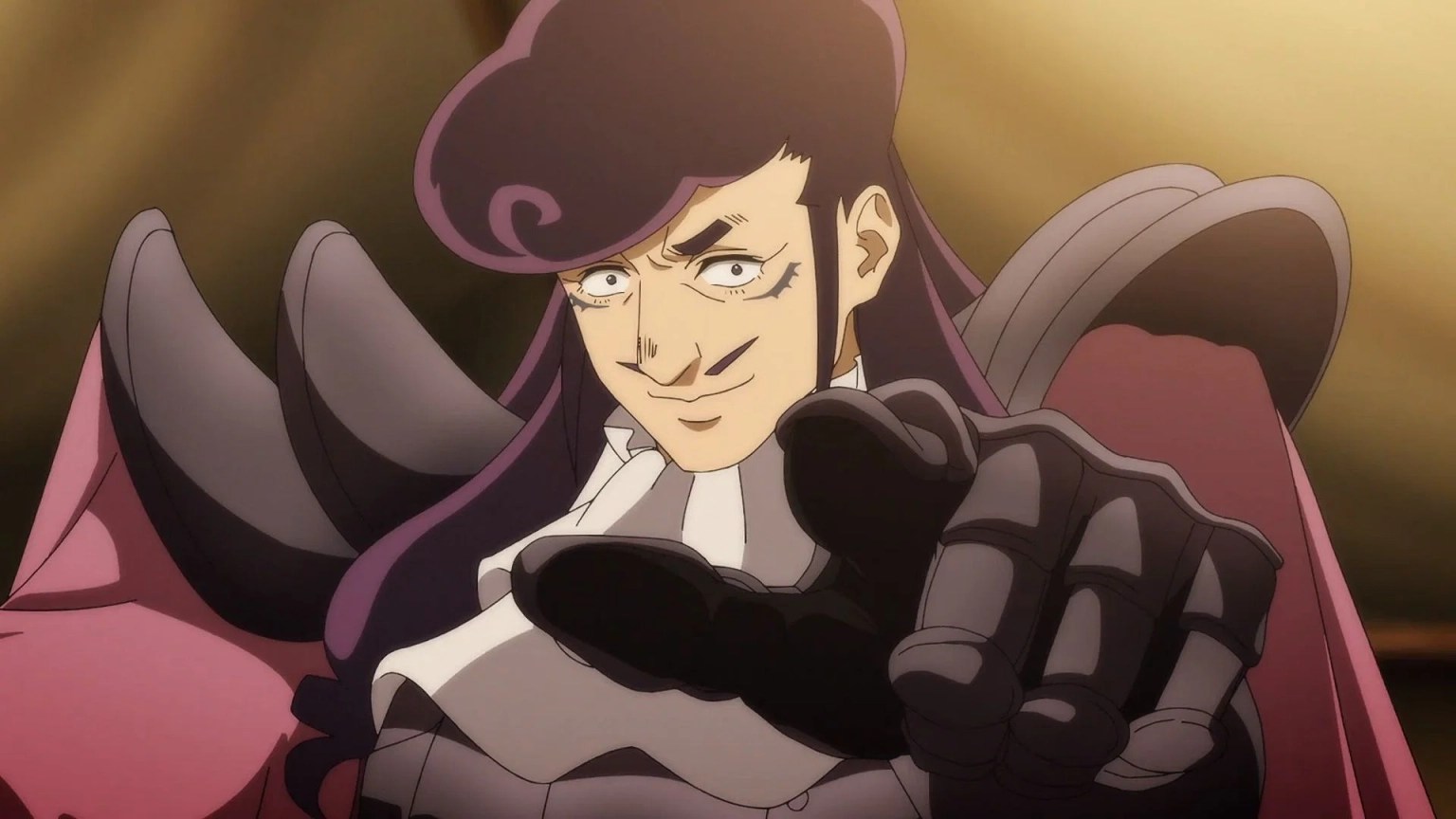 Despite learning about his powers to revive dead people, Bonchien decides to not tell Fushi about it as he feels that it would become a hindrance in his plan to become the next king. He feels that the Beholder also knows about Fushi’s power and has kept it a secret for his selfish motives, so he vows to do the same as he is determined to reserve the king’s thrown for himself.

After Fushi and the others return to the camp, Pocoa tells Fushi that she really misses city life. Therefore, she asks Fushi to convince Bon so that he takes everyone there. Fushi does as he is asked and everyone visits the city the following day to unwind. There Kahaku buys a romantic novel for him but Fushi is more interested in a doll that he later reveals that March would have liked a lot. The following night after returning to the camp, he finally reads the novel. 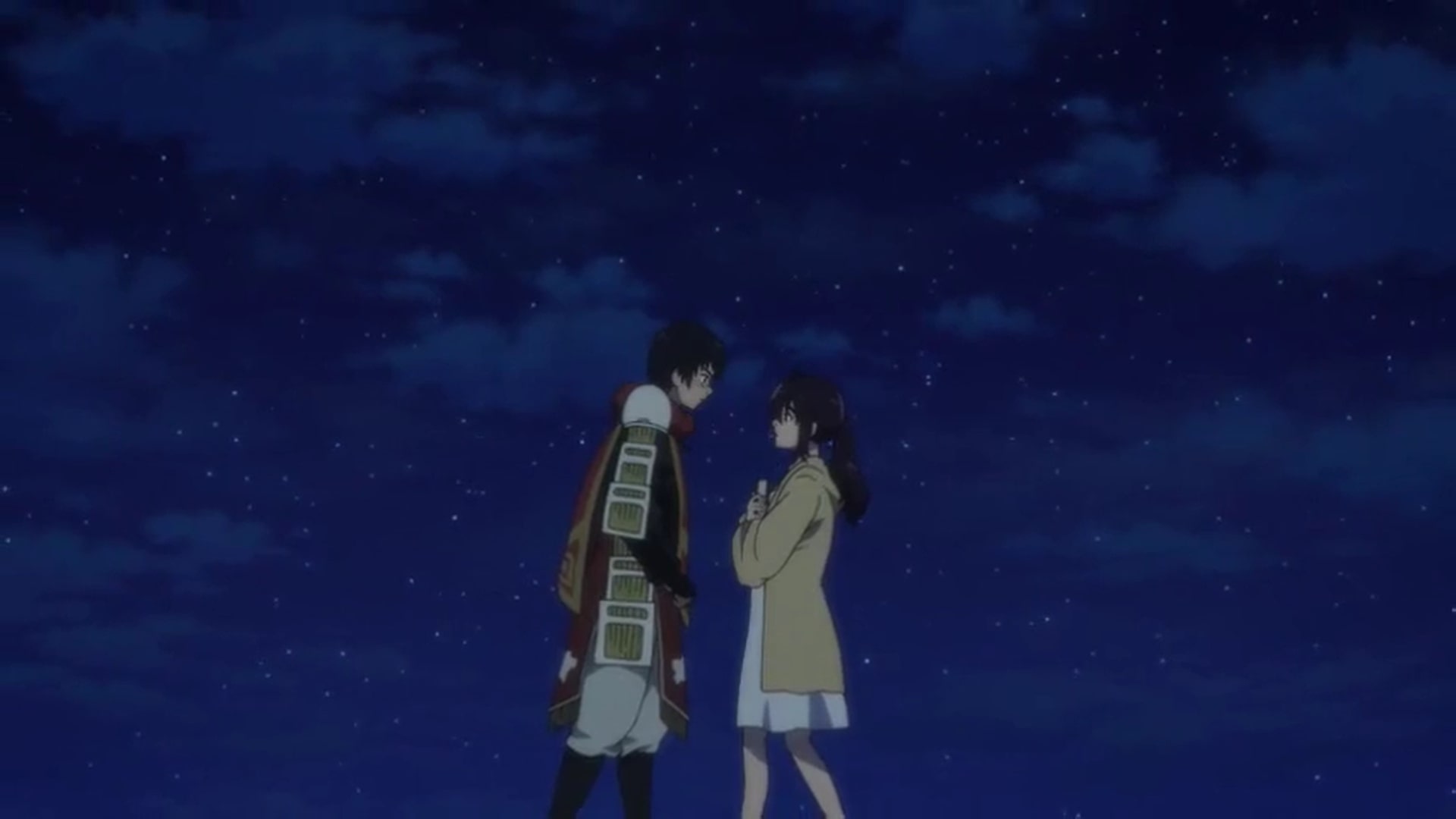 When Fushi meets Kahaku, he praises the book and tells his friend that he really liked it. That’s when the sixth successor of the Guardian Force tells him that he wants to discuss something important. Kahaku takes Fushi to a place under the stars where he asks him if he would like to get married to him. Now it must be noted that Fushi is not a human being and he came to Earth as an Orb. He assumes the identity of different people he has met over time and Kahaku has fallen in love with his Pioran form.

Kahaku believes that Fushi still has to truly come to terms with his feminity- something that he mentions while they are in the city as well. However, it is unclear what Fushi truly sees himself as. As far as the answer to the proposal is concerned, the episode ends on a cliffhanger leaving viewers with a lot of questions. In Yoshitoki Ooima’s Japanese manga series that serves as the inspiration for the anime, Pioran (Fushi) actually rejects Kahaku’s proposal after which the latter becomes quite bitter.