To Your Eternity Season 2 Episode 6 Recap and Ending, Explained 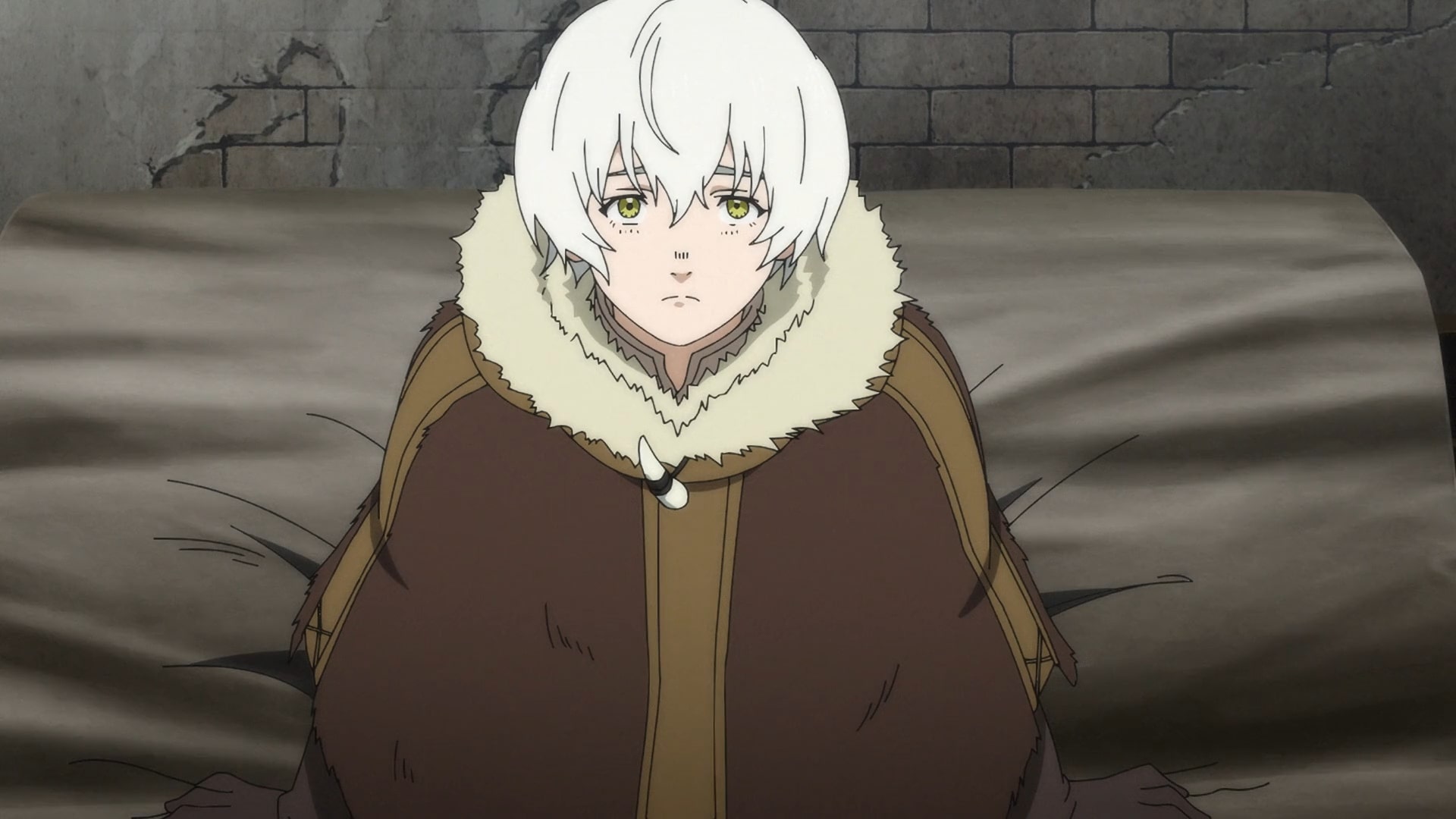 In the sixth episode of ‘To Your Eternity’ or ‘Fumetsu no Anata e’ season 2 titled ‘Heretics Betrayed,’ the show follows Fushi and his companions as they arrive in Entus city where a large gathering has been organized. But the Church of Bennett manipulates Fushi and takes him captive. Although Bon first tries to find him, when a member of the church gives him a tempting offer, he decides to change his stance and betrays his immortal friend. Here’s everything you need to know about the ending of ‘To Your Eternity’ season 2 episode 6. SPOILERS AHEAD!

To Your Eternity Season 2 Episode 6 Recap

After Kahaku proposes Fushi, the latter is left dumbfounded but it’s evident that he does not see him in the same way. However, Kahaku misunderstands everything and feels that Fushi is just confused by the proposal and promises to make help him understand everything after hugging him. But Fushi has had enough by this point and runs away. Kahaku chases after him not understanding that he is making Fushi uncomfortable. When he finally confronts him, Fushi explains how Hayase has killed Pioran brutally just for saving March’s life. 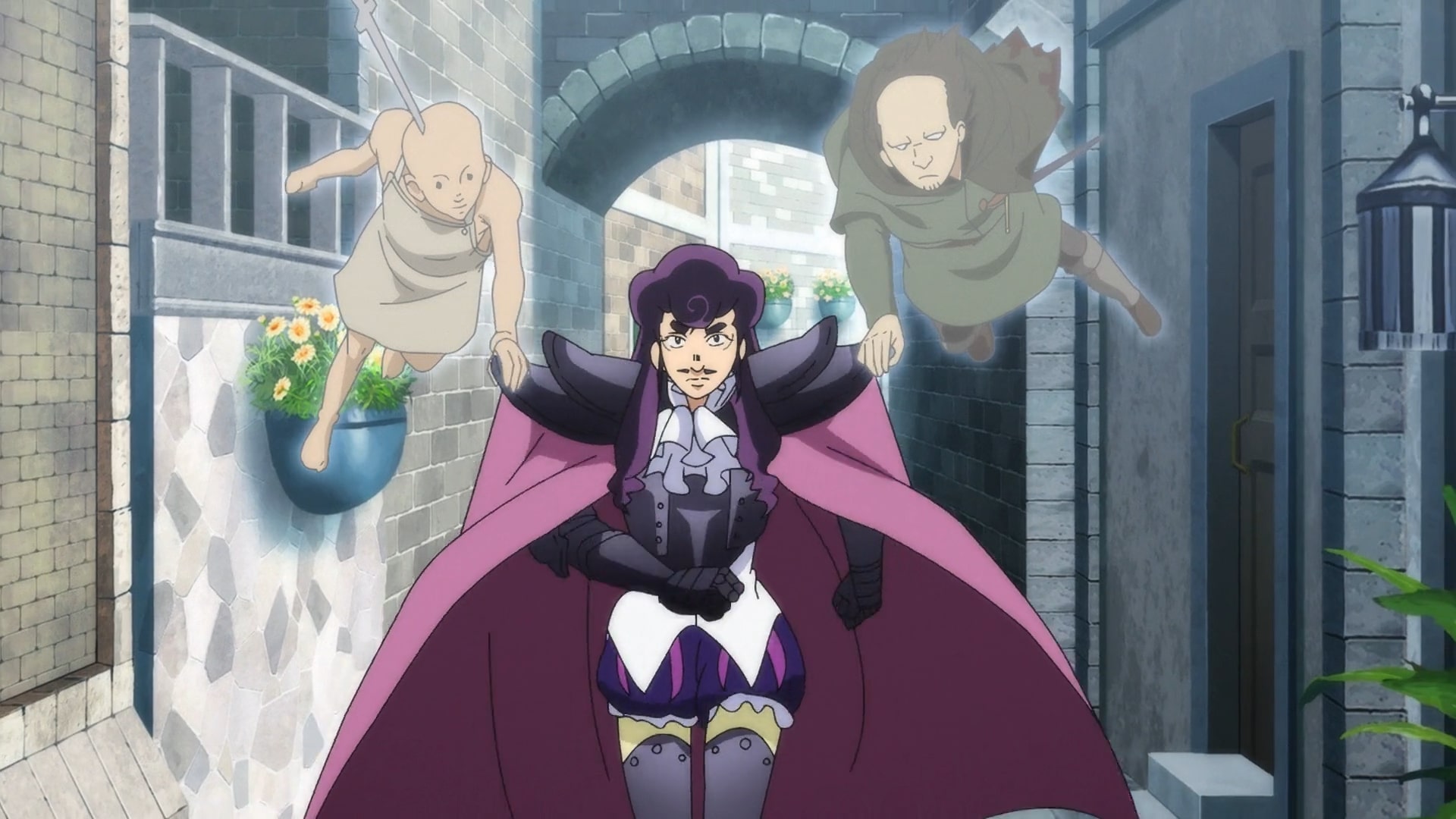 Therefore, he is not sure how she would feel about Kahaku hugging her body. Bon has had enough at this point and tells Kahaku to stay away from Fushi for now. The following day, they reach Entus city, where a huge crowd welcomes them. When one of the people asks Fushi to revive someone, Bon is startled by his demand. It turns out that he has heard about the rumor from some saint. Bon realizes the urgency of the situation and takes Fushi to an isolated place in the city so that he does not learn about the rumors anymore.

While he goes away to address the people, Fushi is approached by a girl from the Church of Bennett, who tells him about the seriously concerning plans of the religious group to declare Uralis Kingdom and Bon as heretics. This approach will lead to drastic outcomes, so she advises Fushi to hand himself over to them- knowing he will accept such a condition for other people’s well-being.

To Your Eternity Season 2 Episode 6 Ending: Does the Church of Bennett Keeps Its Promise After Fushi Is Captured? How Do They Treat Him?

After Fushi is captured, the Church of Bennett is asked to prove that Fushi is a devil as they have been saying for quite some time now. So, they bring out the casket carrying the body of Elder Hanui who passed away just two days ago. Fushi is asked to revive him, which he should not be able to do as Hanui was a man of god while Fushi is believed to be a devil. Fushi feels that he has been given the chance to save Bono and the entire Uralis Kingdom, so he decides to revive Hanui. But after he turns into the man and leaves the copied body behind, it is revealed that the revival has failed. 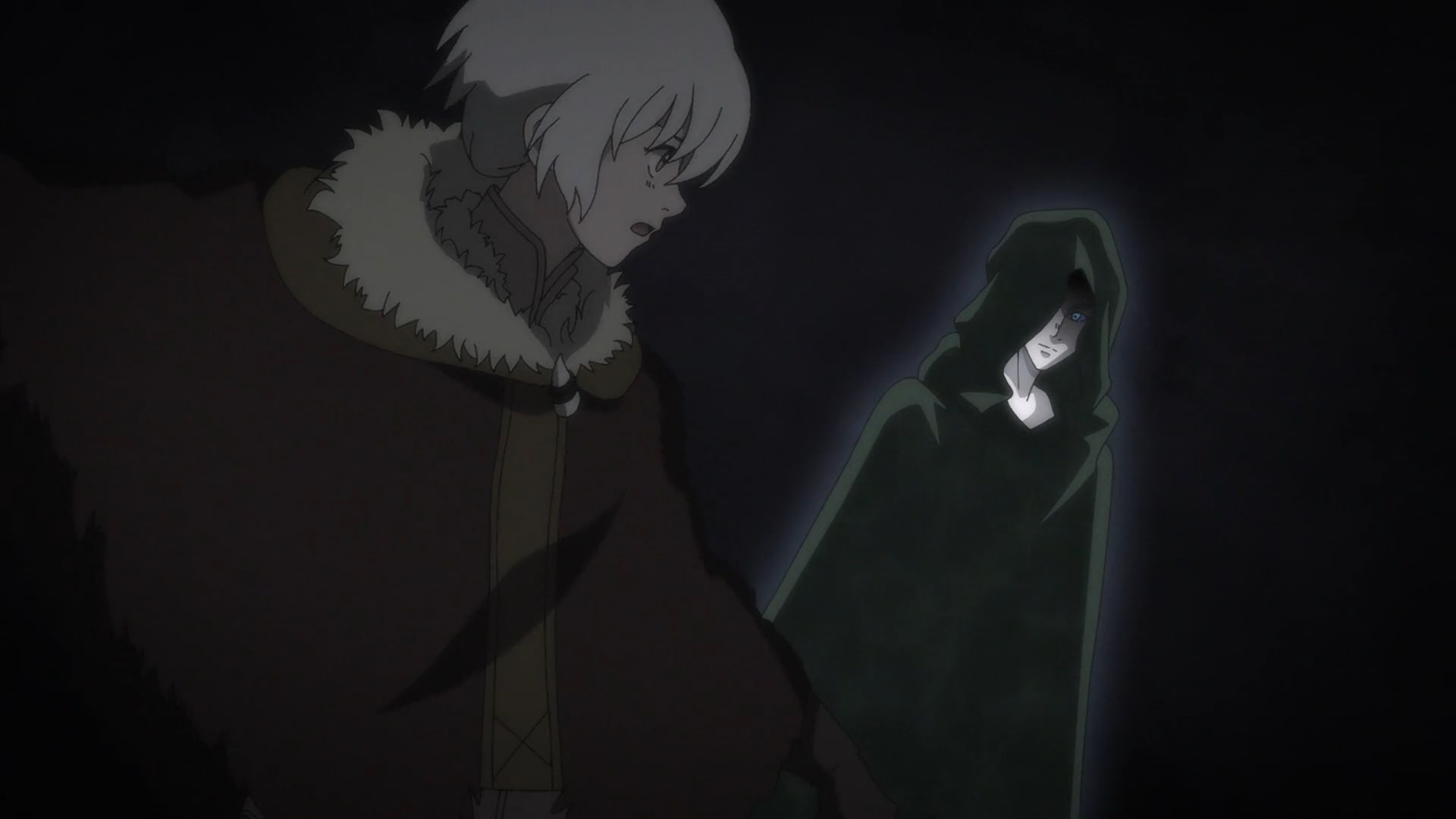 Fushi is immediately declared the devil and taken as a captive. Meanwhile, Bono and Todo are also not spared. In all the commotion, the latter gets stabbed in the stomach and stops responding to any attempts to wake him up. Fushi is later awakened by the Beholder. Unfortunately, the church did not keep its promise and he learns that his friends were taken away too. Fushi is kept in a room made entirely of iron with no exit.

In order to get out, he tries his best to melt his cage but even using fire does not work out. Eventually, he gets very tired and falls to the ground after vomiting. When he later wakes up, he realizes that the church is now drowning him in molten iron. Fushi suffers incredibly as his body regenerates and melts over and over again. Meanwhile, Kahaku watches all the drama unfold from a distance, waiting for the right opportunity to attack. The following day, the large block iron is shown publicly and people are told that Fushi has now been successfully captured inside it. 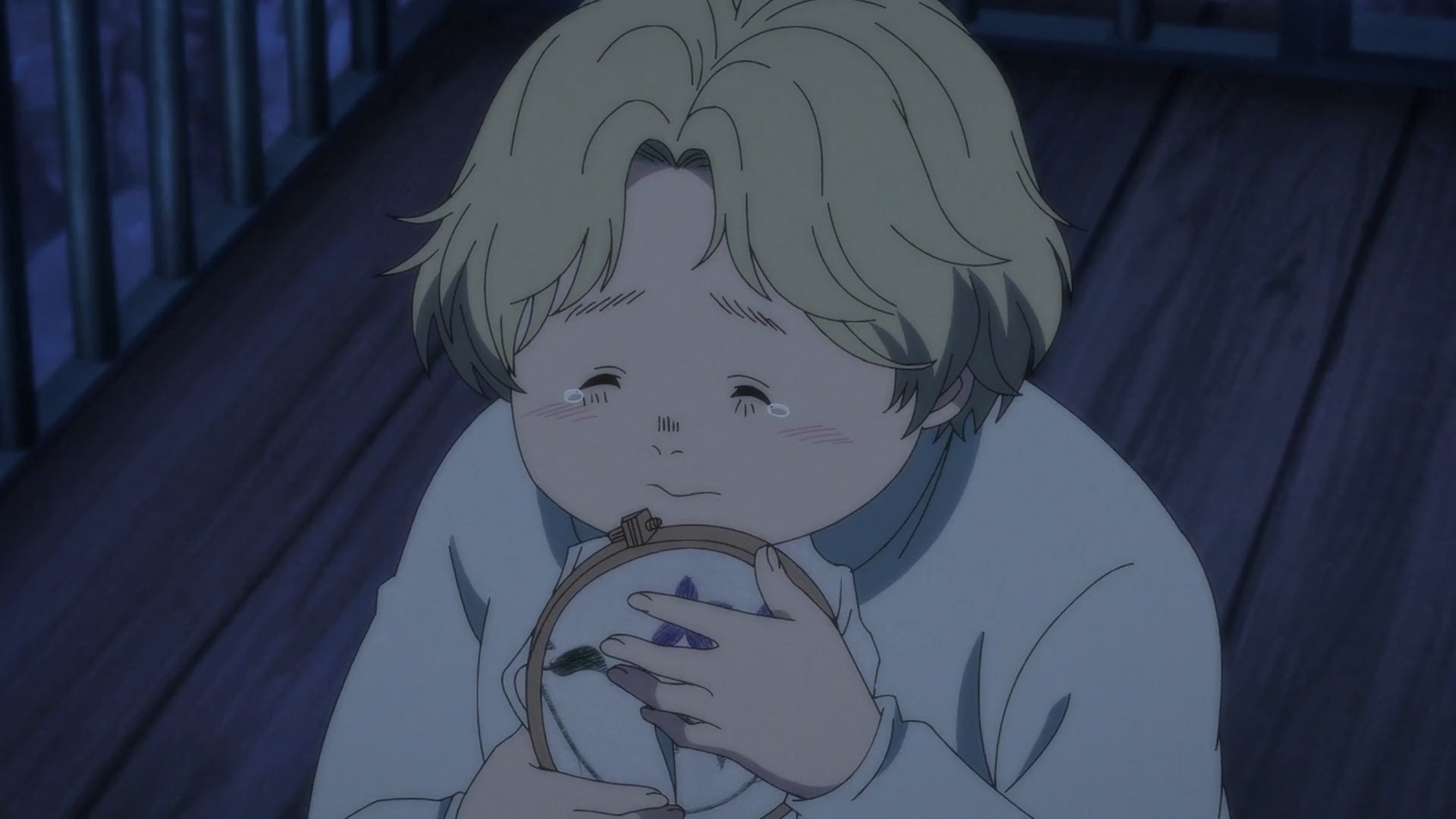 While molten lava is poured on Fushi after capturing him in a room made of iron, Bon does not get what he has been promised by the church. He is kept in a jail that is suspended between two valleys with a large river flowing in between. While he feels that he is alone there, it turns out that there is another room just next to him. Todo has been struck by a sword as mentioned above. Although she has not responded after that, it turns out that she finally wakes up to find that she managed to survive thanks to her disguise and sheer luck.