Tokyo Ghoul: Re Call to Exist: Everything We Know 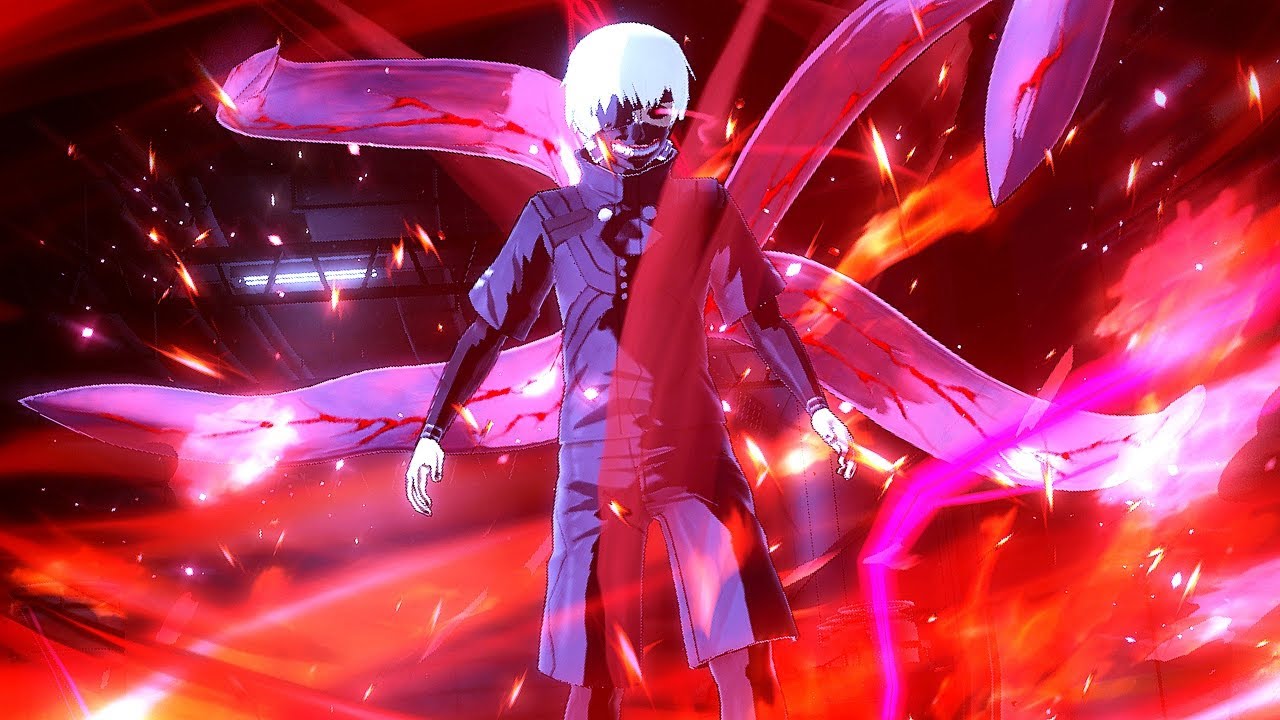 Known as the company that has given us some of the best games in the past, Bandai Namco now has a huge catalog of best-selling games, most of which, are adaptations of hit anime and manga series. With titles like ‘Gundam’, ‘Naruto Shippuden‘ and even ‘Sword Art Online‘ under its belt, Bandai Namco is now so huge, especially in Japan, that it is clearly not running out of steam anytime soon.

After its release back in 2011, the ‘Tokyo Ghoul’ manga series was an instant fan-favorite, and soon after this, Studio Pierrot adapted an anime version of it as well. Because of some major changes in its plot, the anime was not received exceptionally well by the many fans of the manga but it still managed to get an above-average rating on most platforms.

Since then, many fans have been eagerly waiting for its gaming adaptation and Bandai Namco will finally be giving this incredible anime series a chance to hit our shores. The game’s recent trailer has generated a lot of mixed reviews from fans but from the looks of it, it seems like a laid-back action game that can be quite enjoyable for the fans of the original series. To know more about this upcoming game adaptation, read on further.

Tokyo Ghoul: Re Call to Exist Plot: What Is It About?

The world of ‘Tokyo Ghoul‘ is set in an alternate reality where grueling flesh-hungry creatures known as ghouls co-exist with humans. Though they live in the same world as all the other normal human beings, these creatures tend to hide their true nature and disguise themselves as normal humans. These ghouls are not only vicious predators but they also have superhuman strength and enhanced regenerative abilities. Even the outer layer of their skin is extremely strong and can easily resist ordinary sharp materials.

Along with this, each Ghoul also possesses atleast one predatory organ, known as Kagune, which can be used during combat. When hungry, pure-blooded Ghouls also go through a transformation where their sclera in both eyes turns jet black and their eyes turn as red as blood. In this state, the ghouls are known as kakugan (translates to “red-eye”).

There are also half-ghouls who can either be artificially created or are born as hybrids. The ones who are artificially created are an outcome of transplanting a ghoul’s organs in an ordinary human. But half-ghouls are rare species as, because of the conflicts between ghouls and humans, a natural-born ghoul is not usually a possibility. Even the success rate of creating an artificial ghoul through transplants is fairly low.

Most of these rare half-breeds are much stronger than pure-blooded ghouls and when they mutate into kakugan, only one of their eyes turns red. Half-ghouls can also sustain themselves on a normal human diet and can also choose to full-fledged flesh-eating creatures. Because of the menace caused by most of them, the government sponsors special organizations to deal with them, but because of the immense power that they hold, normal humans often find it hard to control all the crimes committed by them.

The story of ‘Tokyo Ghoul’ follows the life of a young boy, Ken Kenaki, who goes on a date with a girl named Rize Kamishiro. Unbeknownst to him, Rize is actually a ghoul who wants to eat his flesh. After barely surviving his brutal encounter with the ghoul, Kenaki wakes up in a hospital where he is told that some of Rize’s organs have been successfully transplanted in his body and he is now a half-ghoul. When his flesh-eating tendencies begin to take over, he seeks help and ends up meeting a kind bunch of ghouls who help him deal with his new-found abilities. With this, he sets out on a journey to not only learn to adapt to the daily struggles of being a ghoul but also finds his own self-identity in this new cursed life.

The events of the game begin right after this where Kenaki, who suffers from insomnia, assumes the new identity of Haise Sasaki. He becomes the leading mentor of a very special team of CCG investigators known as the “Quinx Squad”. This investigative squad consists of humans who have gone through a similar process as Kenaki and are not half-ghouls. While they continue their existence as normal humans, they kill ghouls to protect the lives of helpless ordinary humans.

As a player, you assume the role of the main character, Ken Kaneki, whose motive is to hunt down ghouls. From a third-person perspective, a player gets involved in fevered battles against ghouls and other ruling dark forces that exist in the game’s world. Along with the use of Kagune, which looks like tentacles coming out of a ghoul’s back, the player can also use a myriad of weapons ranging from clubs to hand grenades to even katanas. All these battles are bolstered with gore, hefty sound effects, and booming explosions.

The game also features a very special kind of ghoul who lures you with her promiscuous appearance and also sports some revealing lingerie. But she’s actually known as the “Nutcracker” because of her appetite for men’s testicles. Though the details haven’t been revealed yet, ‘Tokyo Ghoul: Re Call to Exist’ will also have an online mode where players will also be able to battle against one another as ghouls. These online battles will be able to feature a large number of players along with co-op battles where one can survive with friends.

Tokyo Ghoul: Re Call to Exist Developers: Who Are The People Behind It?

‘Tokyo Ghoul: Re Call to Exist’ has been developed by Three Rings and will be published by Bandai Namco Entertainment, which is also known for its work in other popular games such as ‘Tekken 7‘, ‘Dark Souls‘ and ‘Dragon Ball FighterZ‘.

Tokyo Ghoul: Re Call to Exist Release Date: When And Where Can I Play It?

Just recently, Bandai Namco featured a new trailer for the game. You can check it out here: