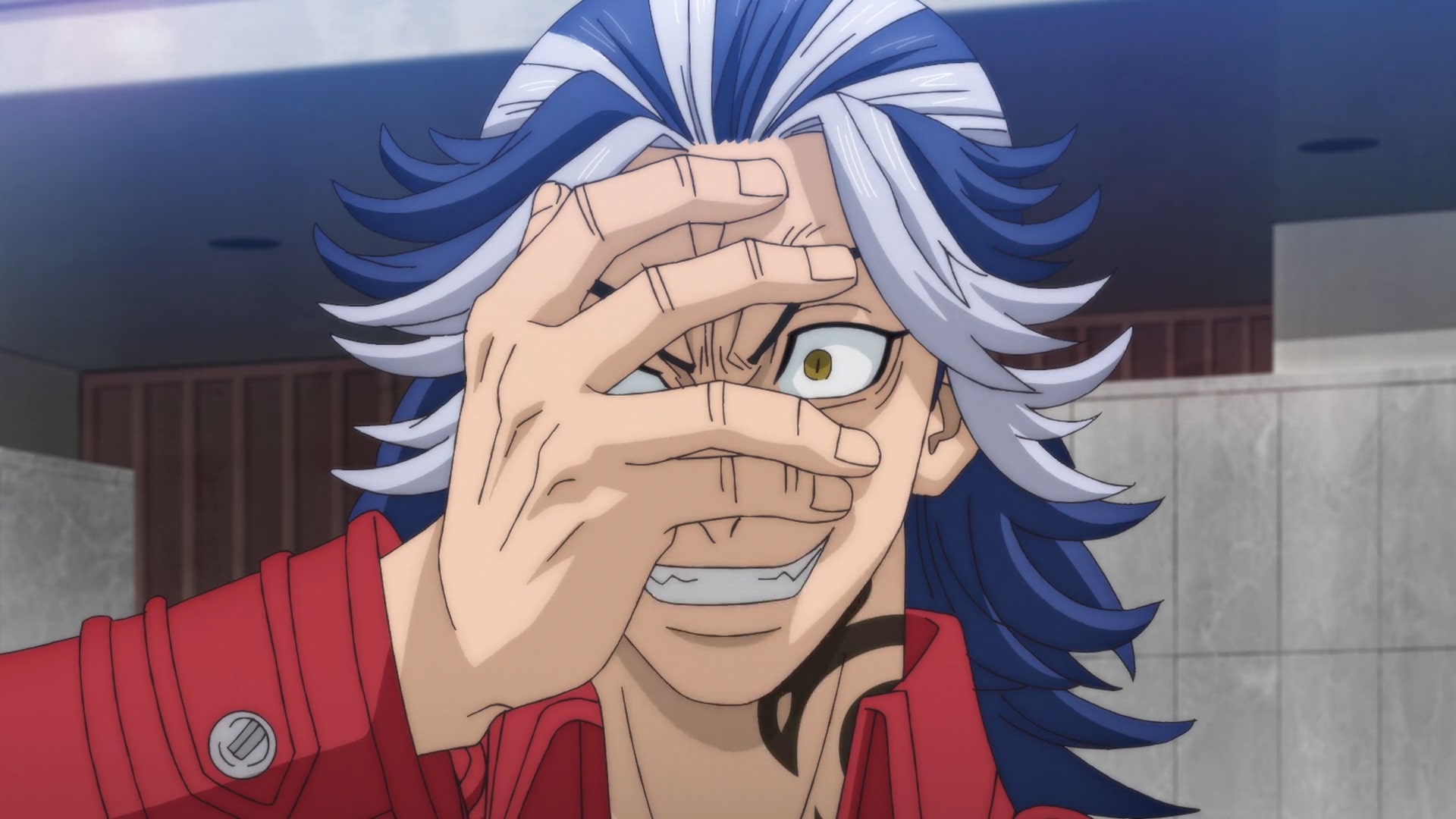 In the second episode of ‘Tokyo Revengers’ season 2 or ‘Tokyo Revengers: Christmas Showdown‘ titled ‘Gotta Go,’ Takemichi meets Hakkai Shiba, the vice-president of Toman’s second division, who is surprisingly friendly towards him. But before he travelled back in time in the past, Kazutora had told him that Hakkai will become the leader of the 11th generation of Black Dragons after killing its previous President. As they are walking back to their homes, Takemichi unknowingly sets his feet on the Black Dragon turf following which their members surround him and his new friends. Here’s everything you need to know about the ending of ‘Tokyo Revengers’ season 2 episode 2 or ‘Tokyo Revengers: Christmas Showdown.’ SPOILERS AHEAD!

After returning in the past, Takemichi finds himself in the bowling arcade where his eyes suddenly fall on the young boy next to him. Thanks to his physical features, he is able to recognize that this person is none other than Hakkai Shiba. He introduces himself to Takemichi and informs him that he is actually the vice-captain of Toman’s second division. That’s when Takemichi suddenly recalls Kazutora telling him that Hakkai will go on to become the leader of Black Dragon. 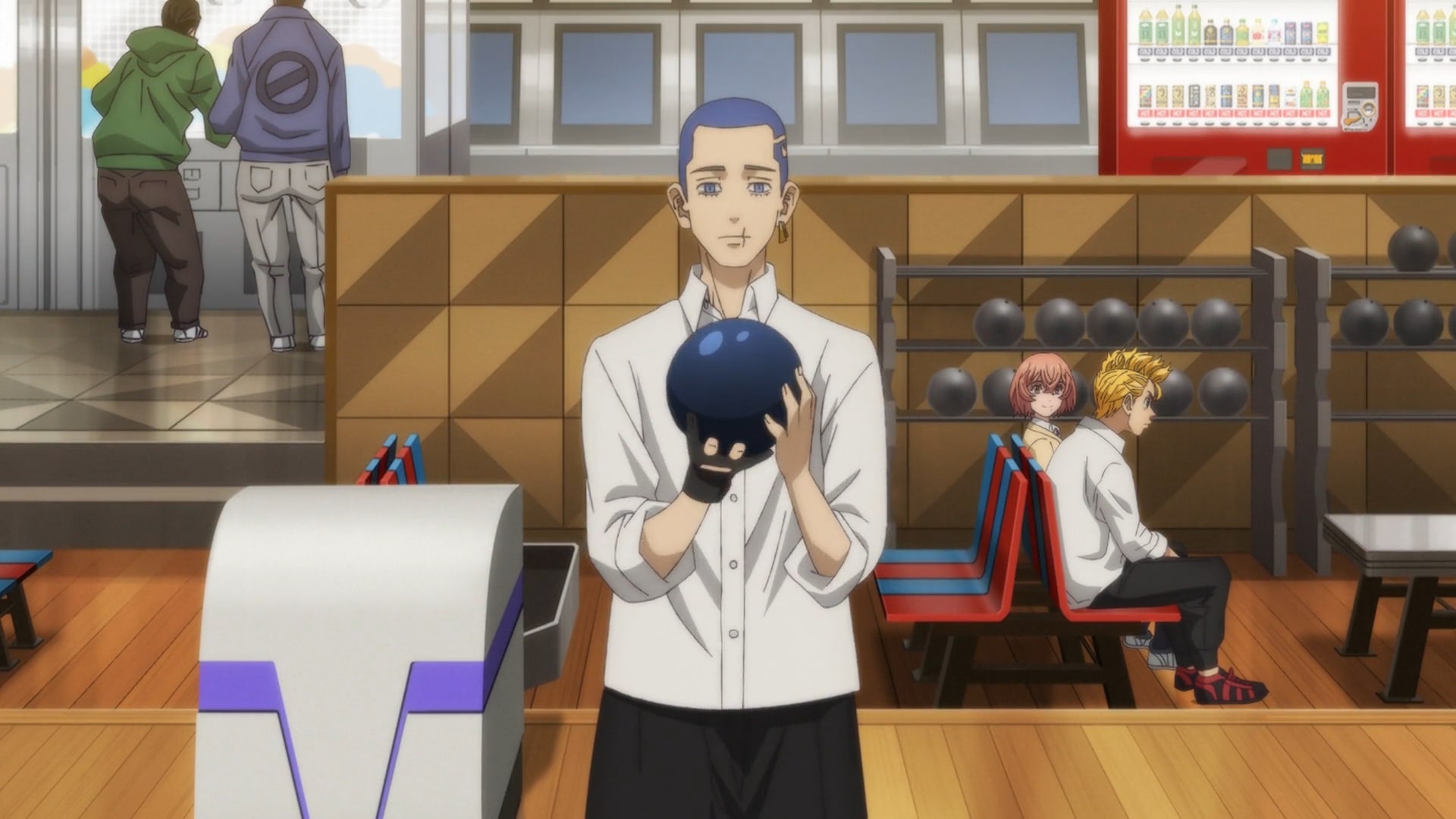 Since he seems surprisingly carefree and amicable right now, Takemichi struggles to wrap his head around the fact that he can take someone’s life for money. Interestingly, Hakkai is not there alone and his sister Yuzuha is present in the bowling alley. While the shocking things told by Kazutora continue to rush to Takemichi’s mind, he spends his time getting to know Hakkai by playing different games with him.

But more he gets to know him, the harder it seems that he would eventually turn into a killer. After playing for a while, the four of them walk back home and thats when they have a long conversation about their daily lives. Takemichi learns that Hakkai is quite close to Mitsuya, who is currently the captain of Toman’s second division. They become so friendly towards each other that Hakkai even invites Takemichi and Hana to his home.

Tokyo Revengers Season 2 Episode 2 Ending: Who is Tajiu Shiba? How is He Related to Hakkai? 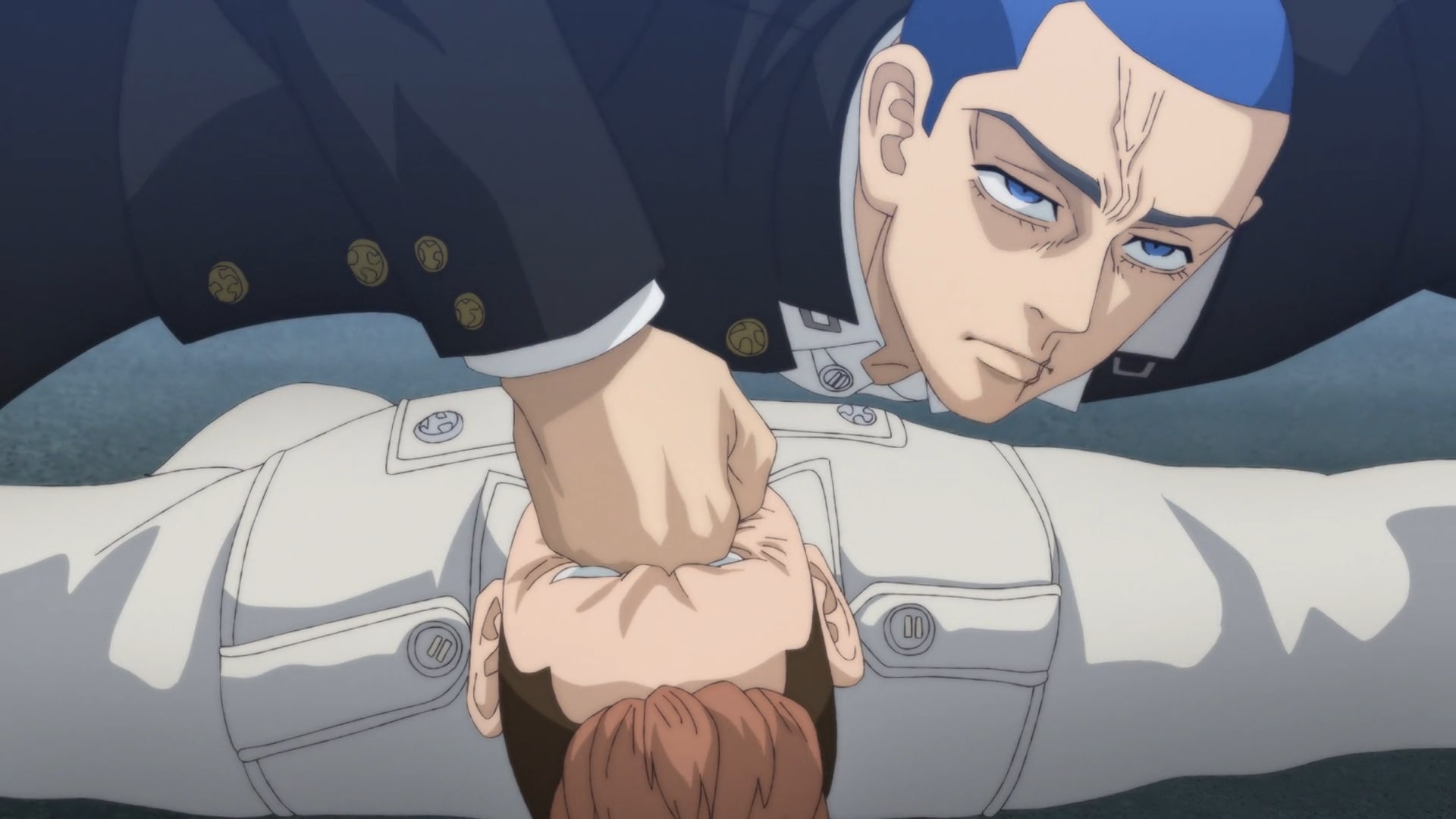 After Takemichi and Hana are surrounded by Black Dragon members in their home turf, the former learns that Hakkai’s elder brother, Taiju Shiba is actually the leader of the 10th Generation of the motorcycle gang. But this also leads to a very shocking realization. Kazutora had told him that Hakkai will kill the 10th Generation leader of Black Dragon for money and become their new President. This only means that he will eventually kill his own brother. It remains to be seen how the carefree and amicable young boy who does not seem dangerous to Takemichi will go through such a suprising change that he will eventually take his own brother’s life.

What Does the Black Dragon Plan to Do to Takemichi for Entering Their Turf?

Takemichi and Hana walk with Hakkai and Yuzuha after spending some quality time getting to know each other in the gaming arcade. As they reach near Hakkai’s home, they suddenly find tens of Black Dragon members who do not fail to notice that Takemichi, Toman’s first-division captain is there with him. They immediately make them aware of the fact that they have been ordered to kill any enemy gang if they entered their turf. This obviously means that Takemichi is now in a world of trouble, which is why Hakkai wants him to go away as soon as possible. 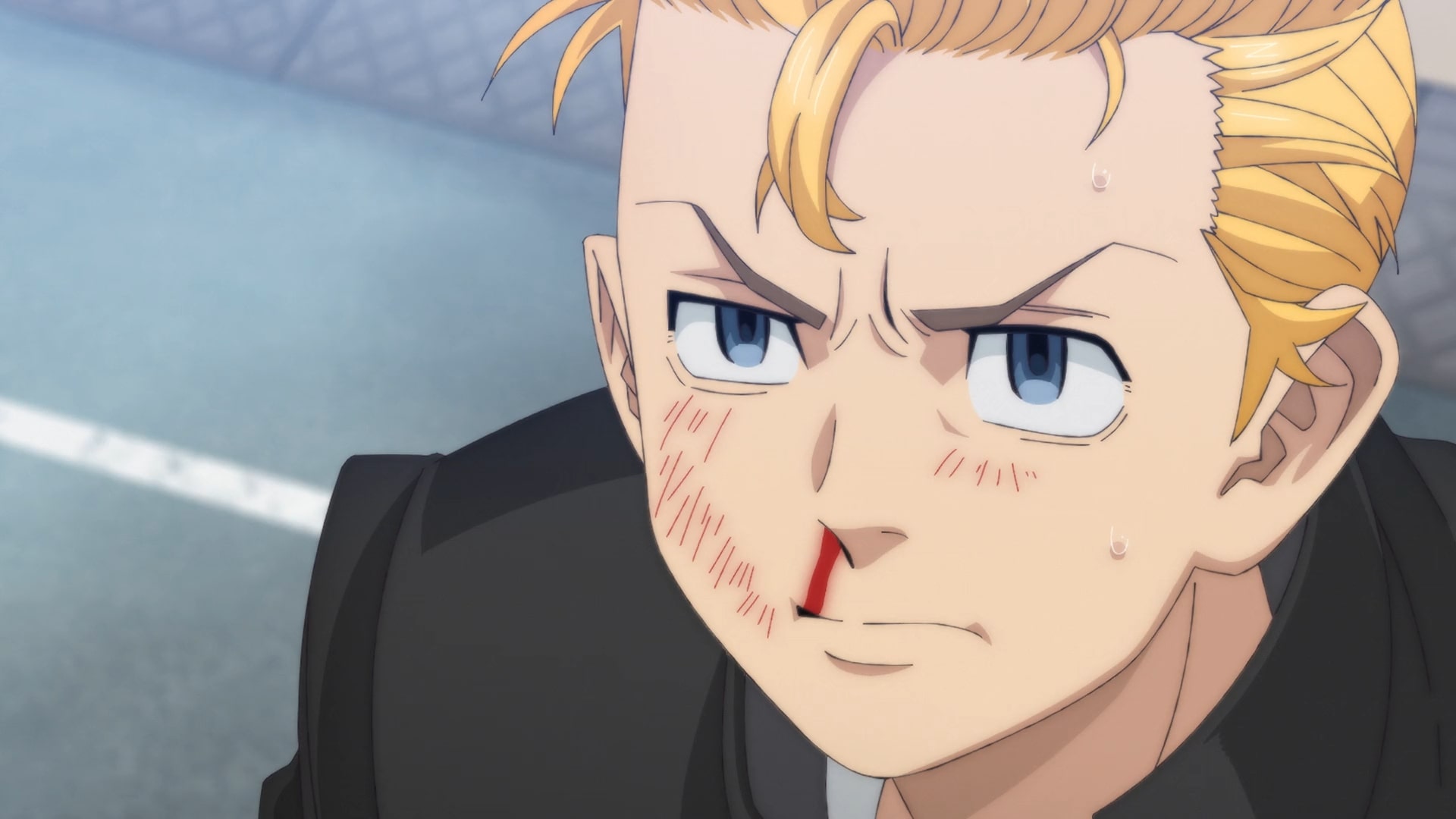 Unfortuantely, Black Dragon members are eager to get their hands on Toman’s first-division captain. When one of the members try to come a little closer to Takemichi, Hakkai does not think twice before beating him up brutally. He tells others to stay away. But when he talks a little rudely about the leader of the Black Dragon, Seishu Inui puts a knife on his throat and threatens to kill him. However, Yuzuha is not ready to allow this to happen in front of her eyes and kicks him immediately.

She warns everyone to not come closer to her brother. But at this point, Taiju arrives on the scenes and without wasting a single moment attacks Takemichi. As he beats him up a bit, he asks Hakkai why would he refuse to join the Black Dragons but will willingly bring outsiders to their home turf. After that he asks his brother to beat Takemichi to death, following which everyone goes silent. Meanwhile, Takemichi desperately hopes that Hana runs away.