Are Tom And Shannon From 90 Day Fiancé Still Together? 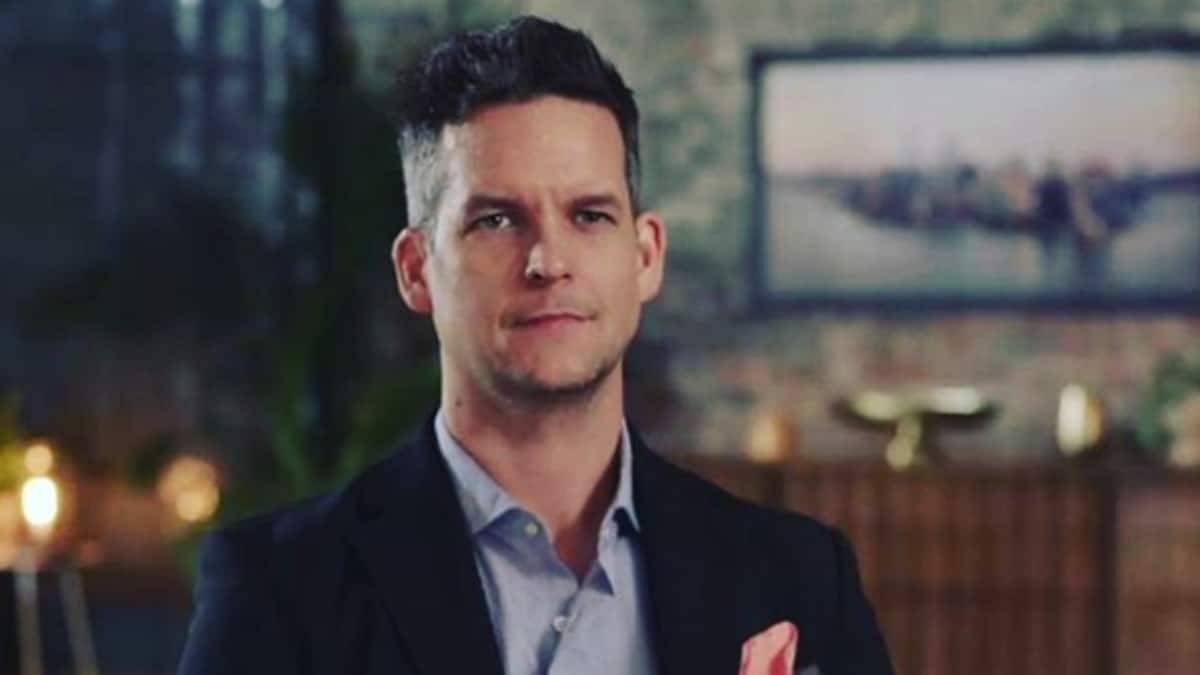 American reality show ’90 Day Fiancé’ allows contestants to date across borders, as long as they are engaged. They have 90 days before their K-1 visas expire (available exclusively to foreign fiancés of U.S. citizens) to decide whether they want to marry their partners or move on.

Currently, one of the most disliked people on the show is Englishman Tom Brooks. Fans of the show saw Tom drag out his not-the-greatest long-distance relationship with American girlfriend Darcey Silva. Their relationship ultimately ended in a tell-all episode that aired in June 2020, but it seems it had already been dead long back and the long-drawn breakup was something akin to burying the cadaver. 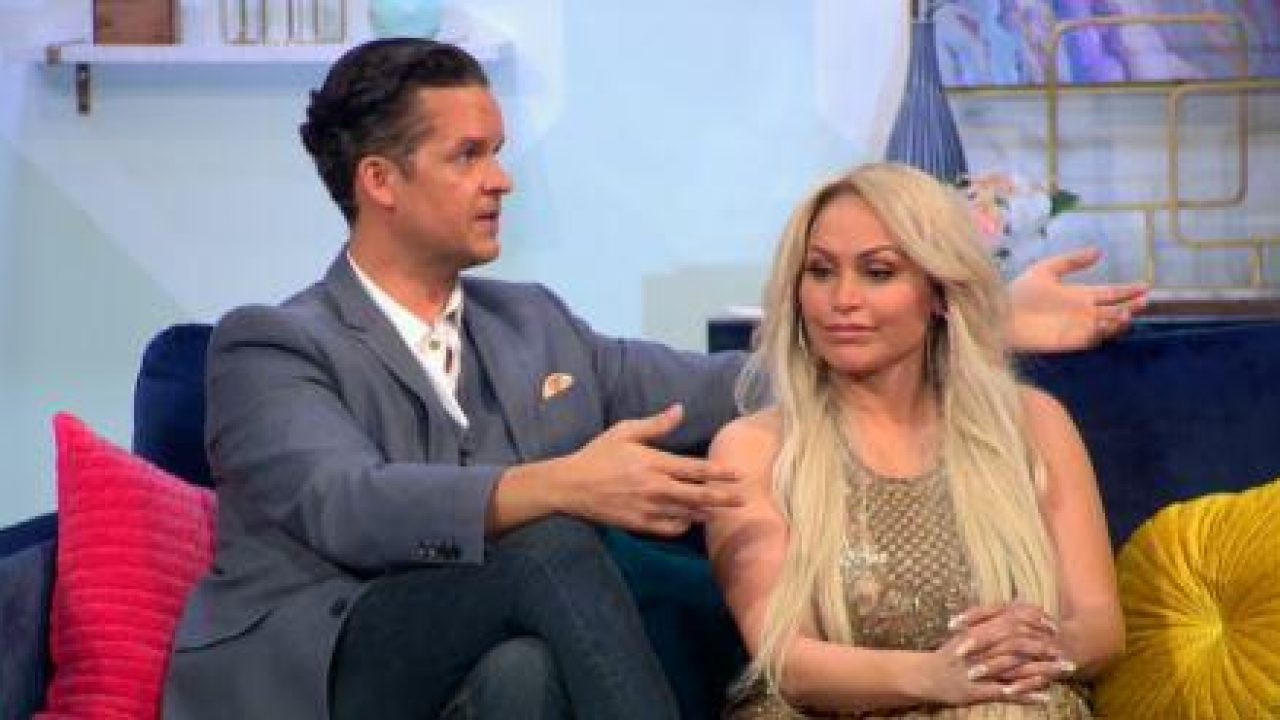 What went wrong? Oh so many things, but most majorly the fact that Tom had been cheating on Darcey with another woman he’d met while attending the fashion week in Milan last September. According to the tell-all episode, Darcey had already found out (thanks to her sister’s amazing stalking skills) that Tom was getting all cozy with another blonde woman. When Darcey confronted Tom, he said that he had met an amazing woman named Shannon who loves him the way he needs to be loved. Needless to say, Darcey and Tom’s breakup was quite messy, but at least Tom finally found love, right?

Tom and Shannon: Are They Still Together?

Nope, Tom and Shannon were not meant to be, it seems. We were first alerted to Shannon’s existence in September 2019 when Tom posted a picture of them on Instagram. He has since then removed any traces of Shannon from his social media. Also, because the elusive Shannon couldn’t come in person for the tell-all episode, she apparently sent a note to TLC studios that said that yes, Tom and Shannon dated for about a month but she had no clue that Darcey and Tom were still together at the time. The note also said, in no uncertain terms, that Tom and Shannon were now broken up and she wished Tom and Darcey the best.

While the episode made it clear that Tom and Shannon were no longer a thing (and were probably just a short-term fling), new information has surfaced about Shannon. While her Instagram account is set to private, her bio says that she is married. Reportedly, Shannon was already engaged to another guy when she met Tom last year. The guy that Shannon is apparently married to is named Geoff Tombs (his Instagram is private as well) who is a Senior Project Manager with Magic Window Innovations. Going by his Facebook page, it can be assumed that he and Shannon got married in early August 2020.

Not much is known about Shannon or her new husband (apart from their names and the fact that they’re Canadian). Reportedly, Tom Brooks is single right now but he may be choosing to keep things private if he is, in fact, seeing someone new.

Read More: Are Jihoon and Deavan Still Together?