Tomo-chan Is a Girl Episode 2 Recap and Ending, Explained 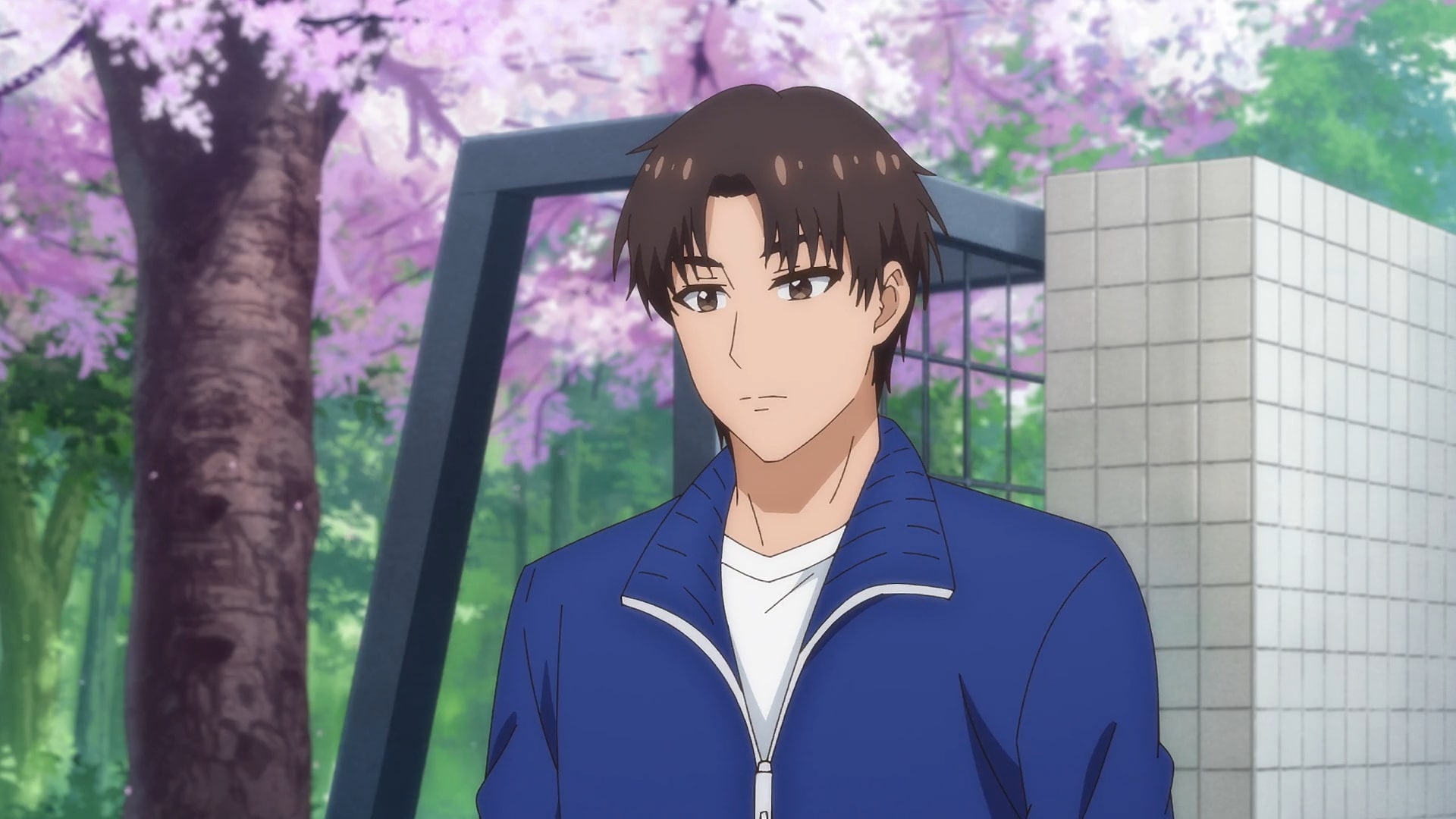 In ‘Tomo-chan Is a Girl’ or ‘Tomo-chan wa Onnanoko!‘ episode 2 titled ‘Tomo’s Skirt & The School’s Idol,’ Tomo Aizawa is touched inappropriately in a public place and Juichirou takes a stand for her. Meanwhile, Misuzu Gundou convinces her to wear just the skirt and get rid of the shorts underneath. When Tomo listens to her advice on one windy day, Gundou gets the desired outcome that she has expected. Meanwhile, she meets and becomes acquainted with Carol Olston, a popular girl in school who is also a distant relative of Kousuke Misaki. Here’s everything you need to know about the ending of ‘Tomo-chan Is a Girl’ episode 2. SPOILERS AHEAD!

Tomo-chan Is a Girl Episode 2 Recap

While going back home from school, Tomo and Junichirou take a bus. Too shy to sit with him, Tomo decides to remain standing. That’s when a man behind her starts touching her inappropriately. Tomo is too surprised and shocked to do anything but Junichirou luckily notices the discomfort on her face. He immediately takes a stand for his friend and makes sure that the creepy middle-aged man is reported to the police. 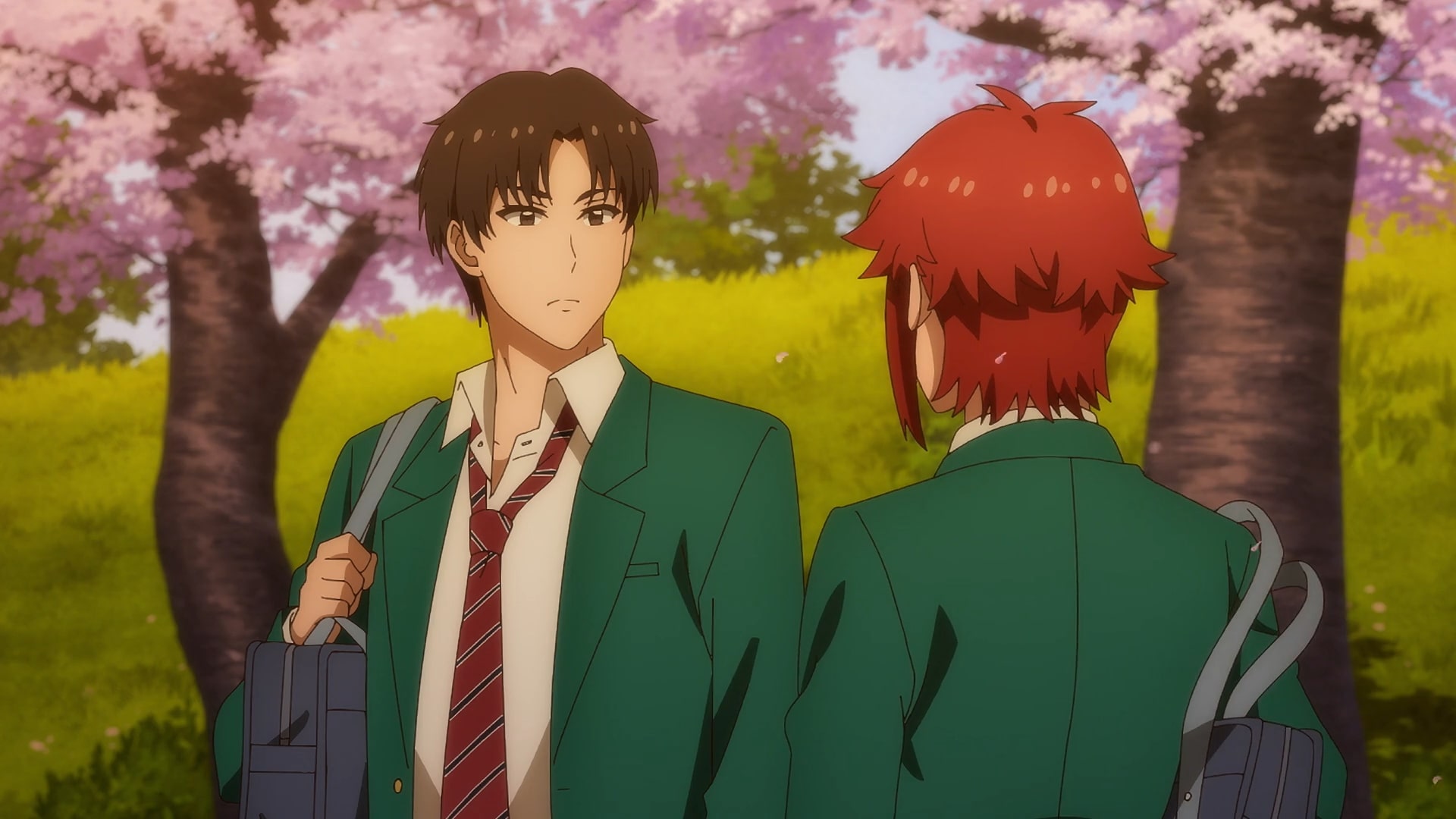 Meanwhile, the same day at school Tomo and Misuzu end up having a discussion about skirts. Gundou tells her friend that she should consider getting rid of the shorts and only wear her skirt with panties underneath. She thinks that this could potentially draw Junichirou towards Tomo and help her see her as a girl at least. Tomo listens to Misuzu’s advice and Junichirou ends up seeing her panties that day. While Tomo is not too embarrassed, Junichirou struggles to think straight and behaves strangely.

It seems that Gundou’s advice has the intended effect. The following day at school, boys surround Carol Olston who is popular because of her looks. When Tomo later meets Misaki, she learns that Carol is her distant cousin and girlfriend. Interestingly, Carol sees that Misaki is probably attracted to Tomo so she starts seeing her as an enemy. She goes as far as learning to fight from Junichirou but it soon becomes evident to her that Tomo is not into Misaki.

Tomo-chan Is a Girl Episode 2 Ending: Why Does Carol Feel That Tomo is an Angel?

After realizing that she does not have to worry about Tomo, Carol immediately gives up on trying to be her enemy. Later when she goes out to eat some dessert with Misuzu, she asks her if the two of them can be called friends now. Interestingly, Misuzu advises her to talk to Tomo if she is looking for friends since she knows that she will be more than happy to be one. Carol listens to her advice and meets Tomo the following day in school. Aizawa had expected to have some problems with her and was quite defensive at first but she dropped her guard immediately upon being asked by Carol to be a friend. 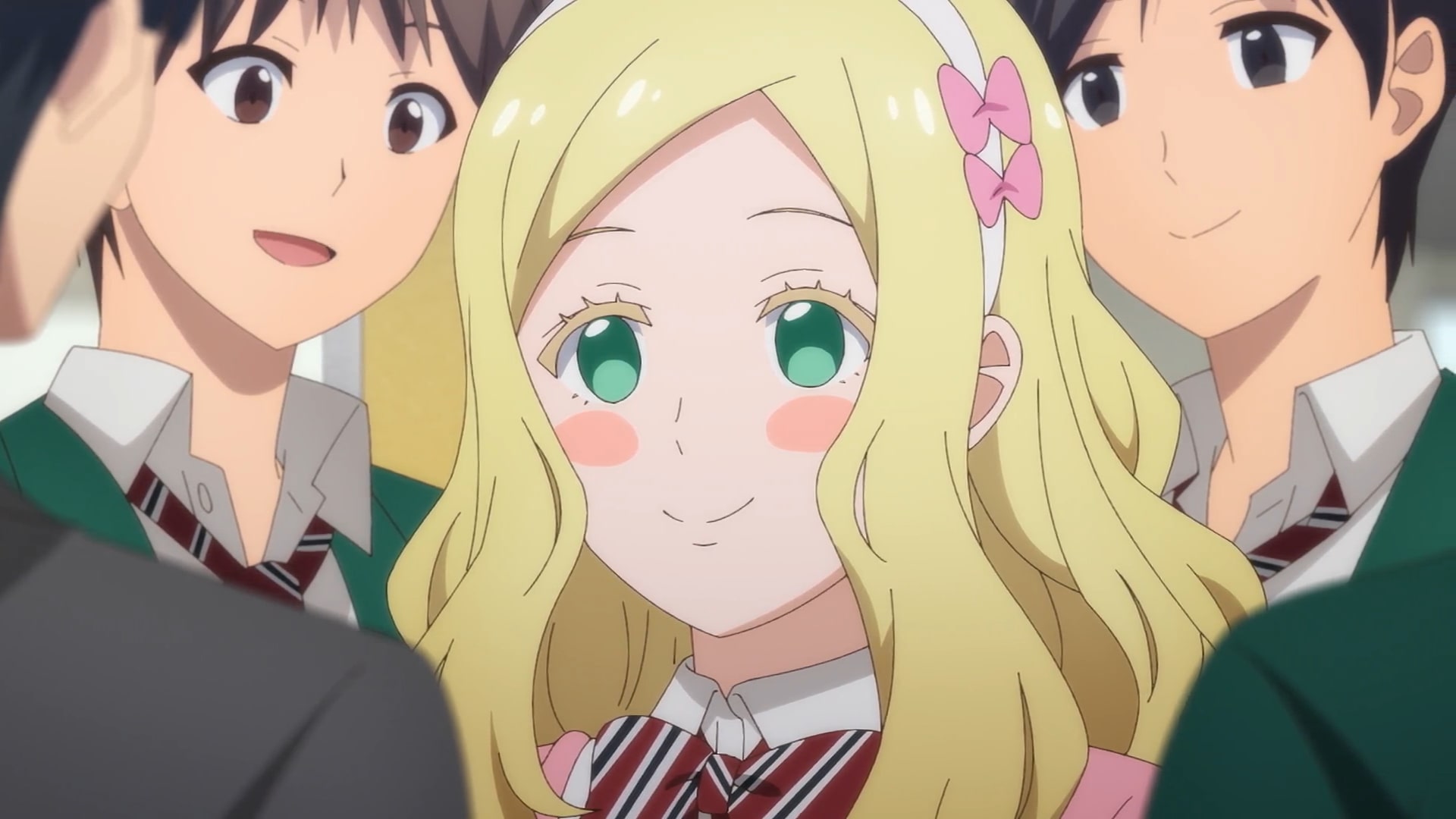 Interestingly, Carol has always wanted to become friends with girls her age. But despite her best efforts, she never really had much success and was often talked about badly behind her back. This appears to have hurt Carol for years but she has remained as gracious and kind as she could. But when she extended her hand to be friends with Tomo, she was quite shocked that the girl who was just super defensive and did not see her in positive light immediately changed her tune and became her friend. This made Tomo seem like an angel to Carol, who was glad she now had another friend. After this, even Misuzu agreed to be her buddy.

Who Did Junichirou Date in Middle School? Why Does It Shock Tomo?

After Tomo becomes friends with Carol, she talks to Junichirou about it. He reveals that she and Misuzu Gundou are quite popular with the boys in the school. This does not shock Tomo who feels that they are quite girly, which could potentially be a reason for their popularity. That’s when Junichirou ends up saying that it is not his place to say something like that about Gundou. When Tomo enquires whether he likes her, Junichirou is quick to decline. However, he then accidentally spills the beans that he dated Misuzu for a while when they were in middle school. 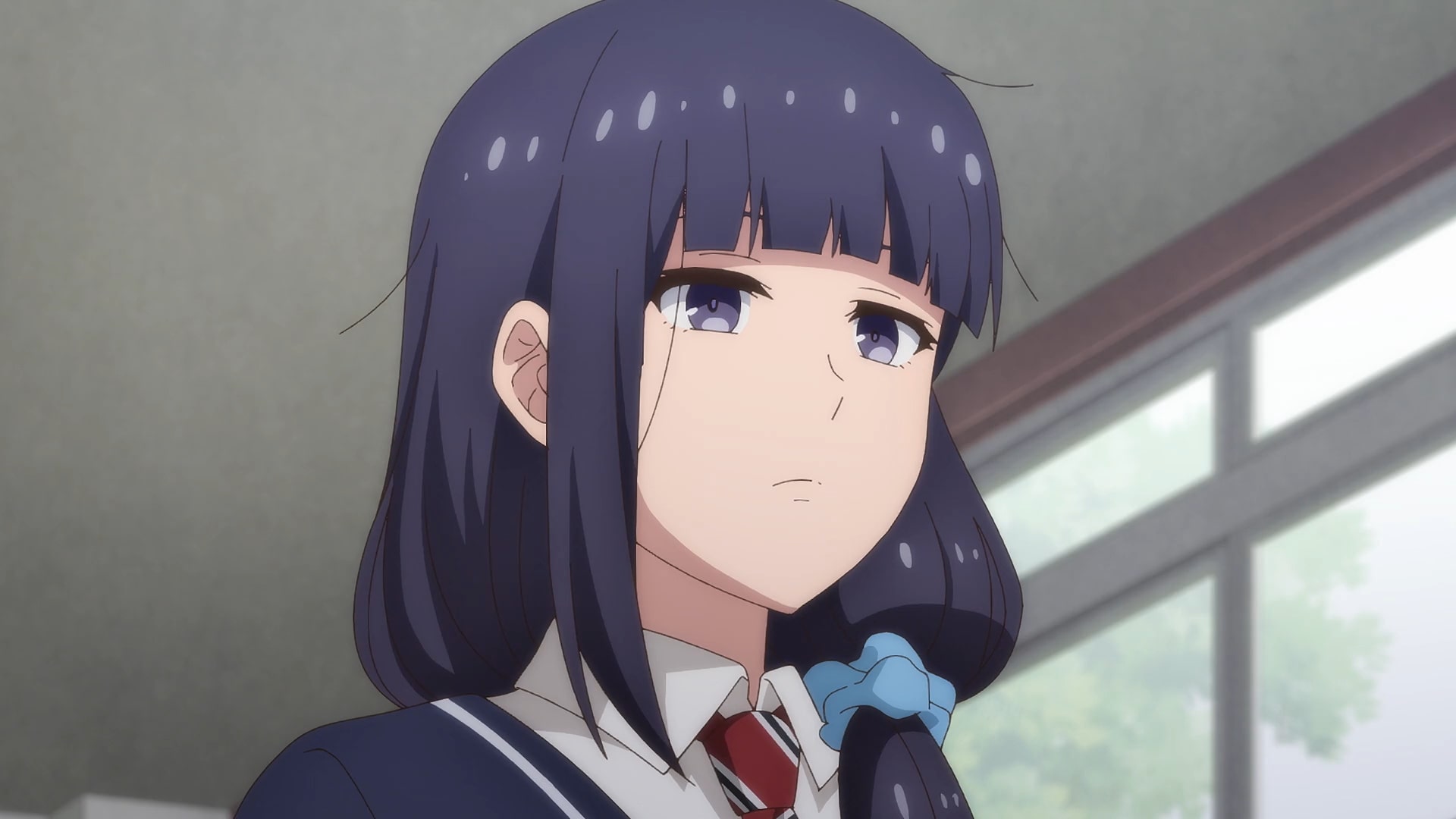 Immediately after revealing the secret, Junichirou realizes that he has made a huge mistake and notices that Tomo is quite shocked. Since she likes him that reaction is expected from her. But the fact that Misuzu kept this a secret all this time while advising her how to get him to like her also adds to her astonishment. Naturally, Tomo is going to confront Gundou about it and it will be interesting to see how her friend reacts.