Tomo-chan Is a Girl Episode 4 Recap and Ending, Explained 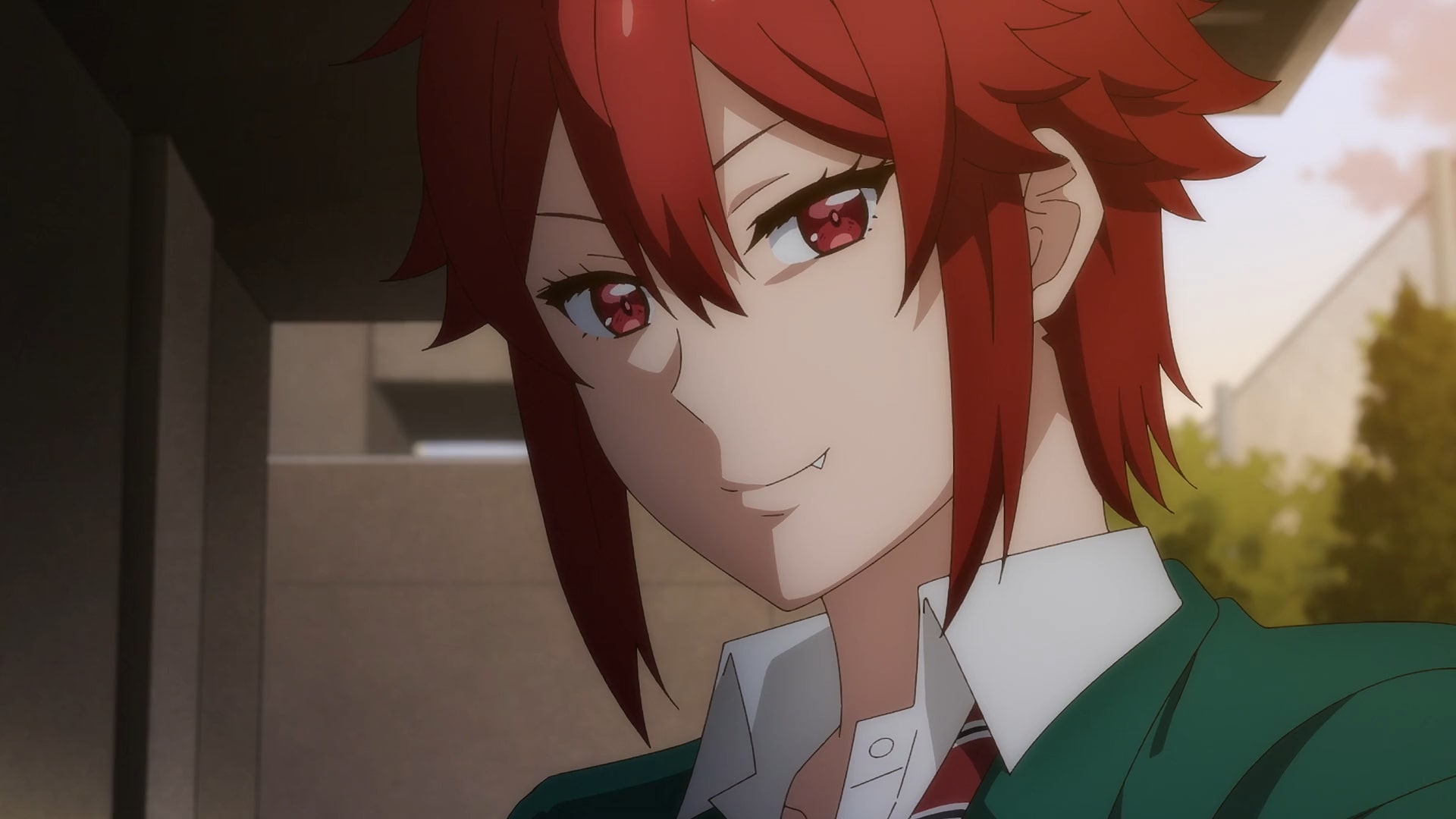 In ‘Tomo-chan Is a Girl’ or ‘Tomo-chan wa Onnanoko!‘ episode 4 titled ‘The Reason for Her Smile, I Want to Be Playful Like a Girl, & Heroes Fall a Lot,’ the titular protagonist becomes a little curious about hugging her friend and having more of a girly relationship with her friends. Meanwhile, Carol continues to be puzzled by her strange romantic dynamics with Misaki, who appears to not even see her as a girl. One ordinary day, Mifune and Ogawa meet Tomo for a very personal reason. Here’s everything you need to know about the ending of ‘Tomo-chan Is a Girl’ episode 4. SPOILERS AHEAD!

Tomo-chan Is a Girl Episode 4 Recap

Tanabe is a student in Tomo’s class who has a crush on Misuzu but she appears to not even notice his existence. He realizes that she hardly ever smiles, so he tries to make her blush but ends up having his face taped by her. Interestingly, Misuzu does the same with Carol when she tries to hug him. Later that day, Tomo notices girls begin friendly enough to hug and be close to one another, something she has usually avoided all this time. She craves a more girly relationship with her friends and even proposes the idea of hugging Misuzu. Unfortunately, Misuzu just does not seem to like the idea at all and acts unpredictably. 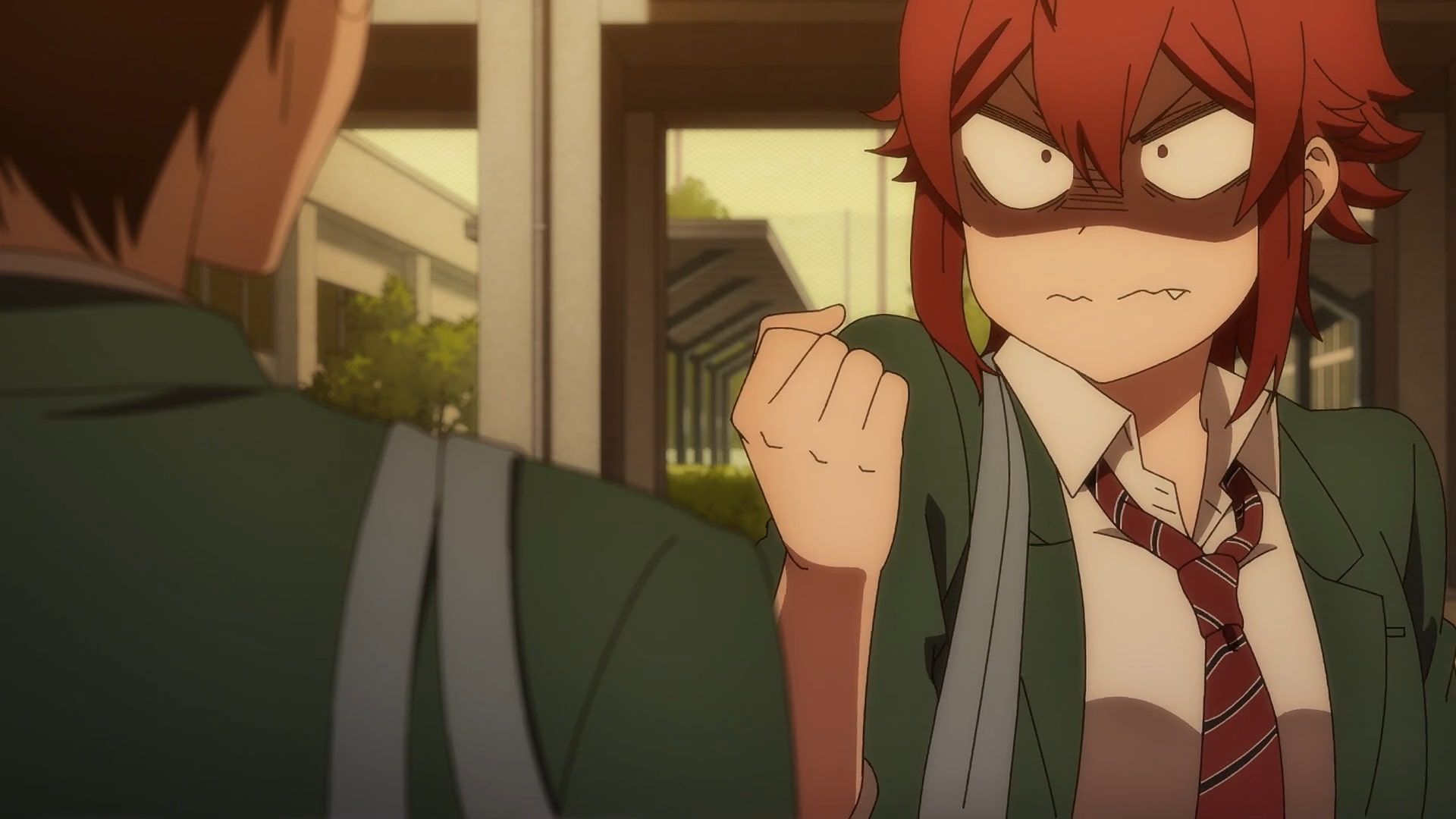 Late that day, Carol gives Tomo a long hug following which she starts doubting her sexuality. Interestingly, Misuzu confesses sometimes afterward that she too would love to be hugged. When the two friends finally embrace, she tells Tomo that she should hug Junichirou sometime. When Tomo argues that it will be awkward, Misuzu reminds her that Junichirou acts clingy with her all the time. But when Tomo hugs Junichirou from behind later that day, he pushes her away. Tomo reminds him that he does it all the time but Junichirou is adamant and admonishes her to never do it again.

Tomo-chan Is a Girl Episode 4 Ending: Why Does Carol Need Love Advice From Misuzu?

During the lunch break at the school, Carol takes Misuzu to the terrace in order to get some advice on her love life. Interestingly, she has also called Misaki there, so that Misuzu can really see and understand what she is dealing with. Misaki thanks Misuzu for looking after Carol, whom he considers his little sister. He even argues that even though she seems odd, Misuzu must remember that is a nice girl deep down. 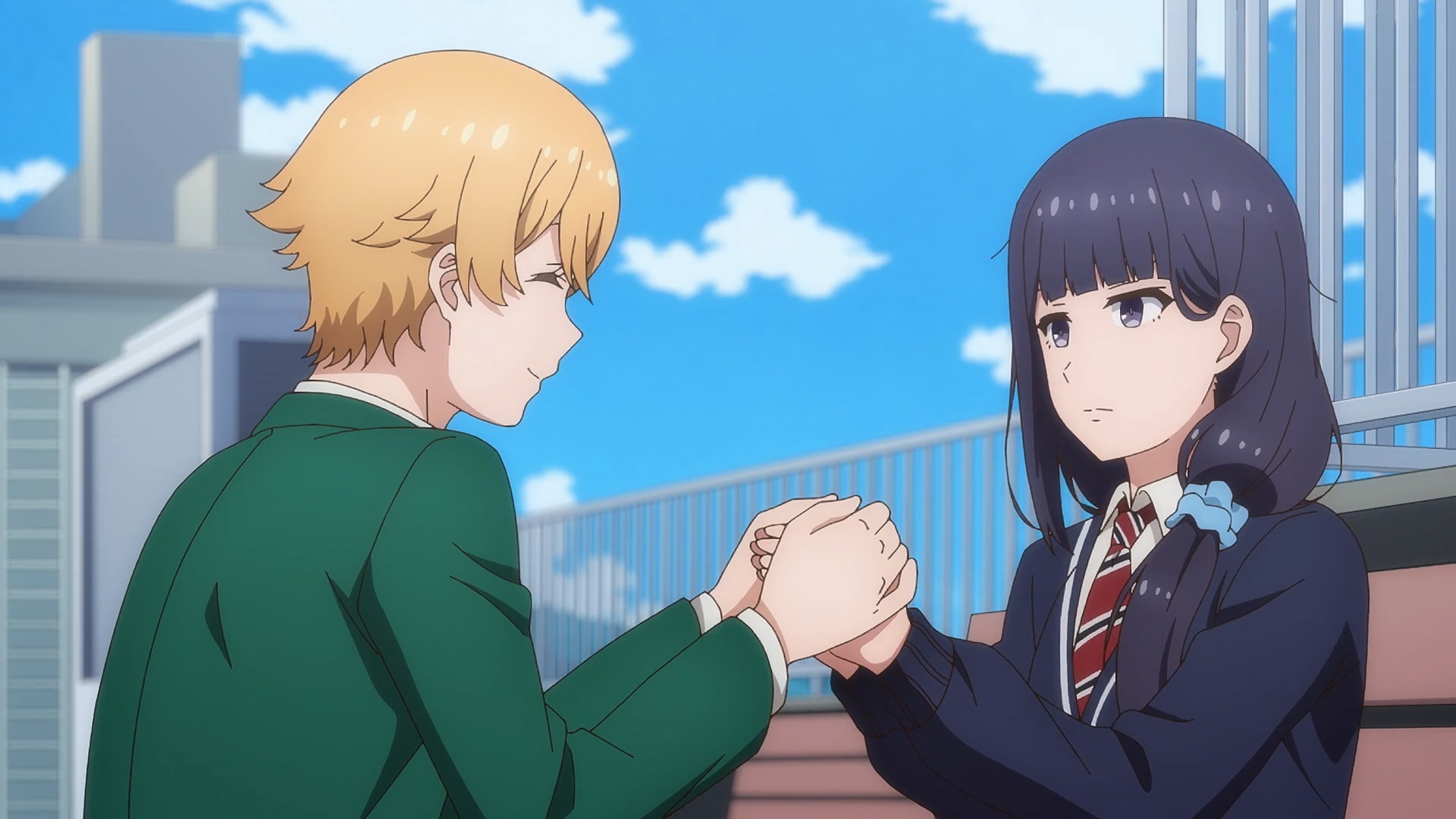 Meanwhile, Carol is busy eating lunch and when some food crumbs fall on her clothes, Misaki dusts them away without even realizing that he is touching her in an inappropriate manner. After he leaves, Misuzu tells Carol that he understands her problem is quite similar to Tomo’s since Misaki does see her as a girl. For now, all she tells her to do is take life more seriously.

Why Do Mifune and Ogawa Ask For Tomo’s Help?

When Carol, Misuzu, and Tomo are having a private conversation in the class, they are disturbed by Mifune. It turns out that Ogawa is being approached by a third-year student at the school who saw she met at a mixer. Unfortunately, the boy is notorious for approaching every other girl romantically and is never truly interested in dating anyone. As if this is already not bad enough, girls who chose to decline his romantic advances often end up getting bullied relentlessly. 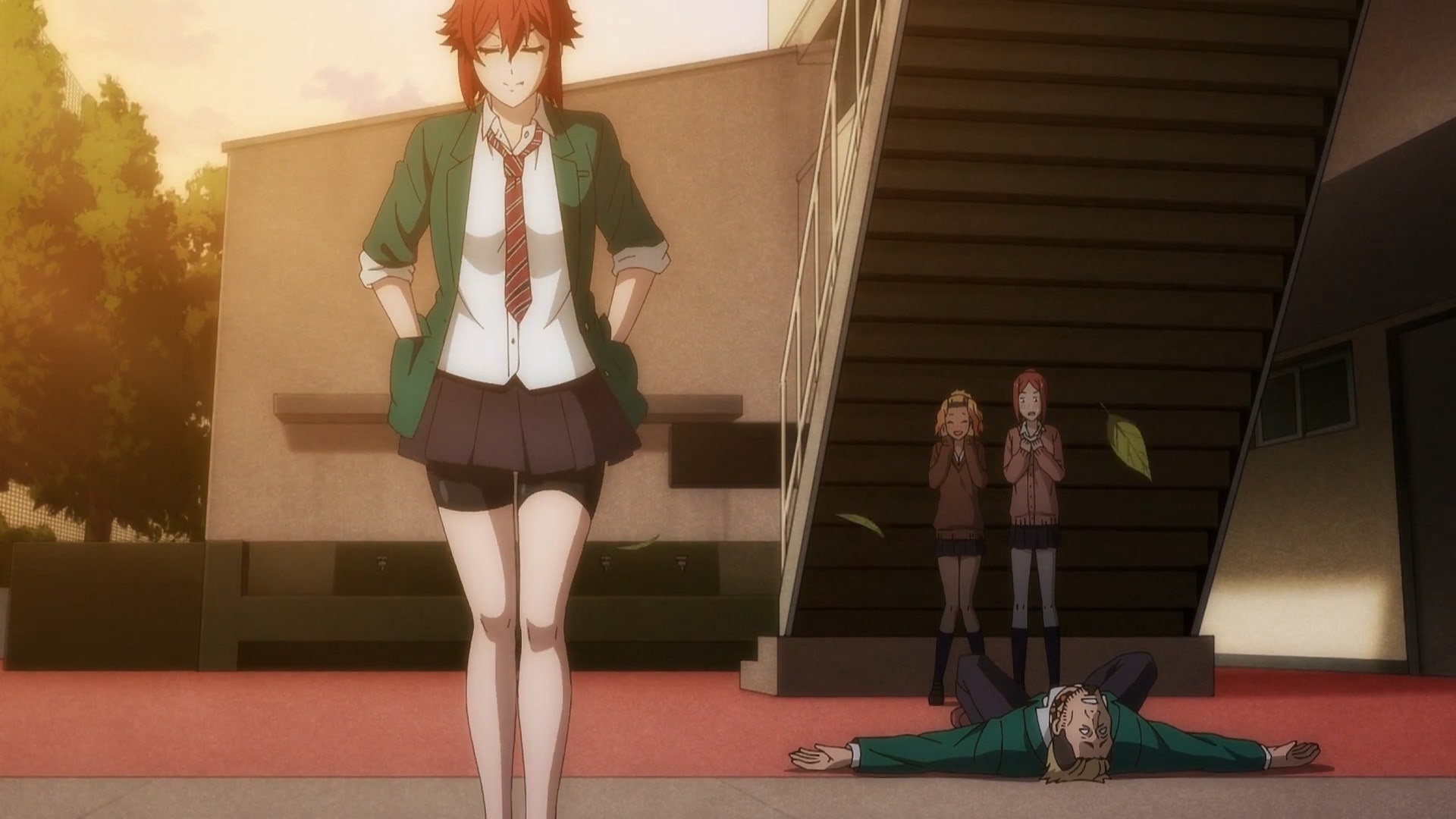 This is why Ogawa is really concerned and wants Tomo to accompany her when she meets this guy later that day after school. Naturally, Tomo goes with Ogawa and Mifune to offer the two of them all her support. When the notorious philanderer finally shows up, Tomo stands in front so that her friends feel confident. When she informs him that Ogawa is not interested in her, he shamelessly calls Tomo a giant and then argues that the three of them may have misunderstood things. He then goes on to clarify that he only approached Ogawa because he thought she was easy.

His inconsiderate and shallow comments infuriate Tomo who kicks him so hard that he could barely get up to fight. Tomo then walks away assuring Ogawa and Mifune that she will take care of him if he tries to come after them again. But that same day, he meets some of his friends to plan an attack on Tomo. Unfortunately for him, Junichirou overhears what they intend to do and beats them up so brutally that they later apologize to Tomo, who feels bad that she may have crossed the line.