Where Are Tracey Richter’s Kids Now? 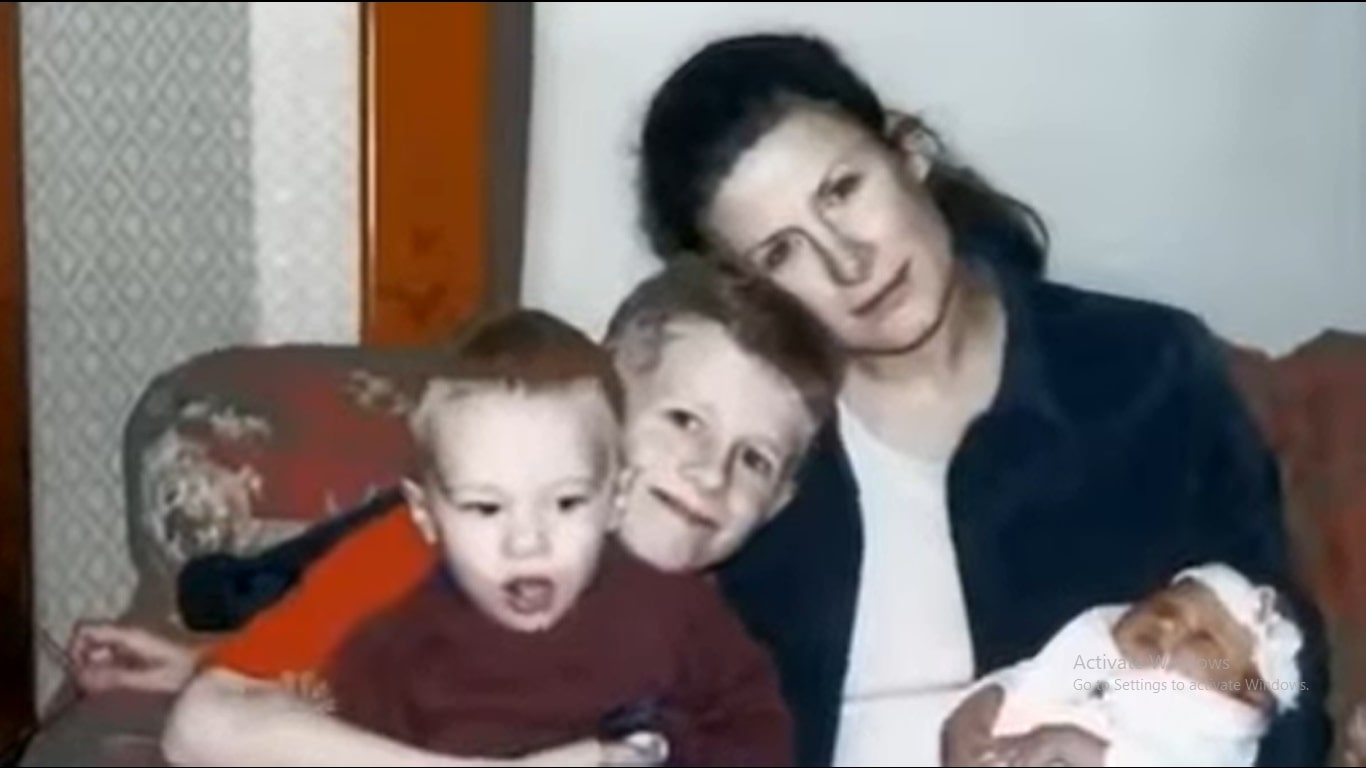 NBC’s ‘Dateline: Twisted’ is a two-hour long special broadcast that paints the picture of Dustin Wehde’s death and Tracey Richter Roberts’ life. The murder, which happened back in December of 2001, had left people with more questions than answers. But, ten years later, in 2011, they finally got some peace when Tracey was charged, arrested, and convicted of first-degree murder. However, she, along with her son and a witness of the murder, Bert Pitman, still maintains her innocence. We’ll be honest, their appearance on ‘Dateline’ just made us more curious to know about why Tracey’s other kids didn’t speak up, and where they are now. So, here’s what we found.

Who Are Tracey Richter’s Kids?

Tracey Richter is a mother of three children. Her first child, Bert Pitman, she born back in 1990, with her first husband, Dr. John Pitman. The couple had initially met while they were at the University of Northwestern in Chicago, studying medicine. They moved to Denver, Colorado, two years later to get married, however, soon after Bert was born, their relationship started deteriorating. The same year their divorce was finalized, Tracey married an Australian entrepreneur by the name of Michael Roberts. Their romance started on the internet, and they tied the knot 18 days after meeting face-to-face for the first time.

With Michael Roberts, Tracey had two more children, a boy named Noah, and a girl named Mason. In 2001, when Tracey murdered Dustin Wehde at their home in Early, Iowa, Michael was out of town, and all her three children were at home. In a “Free Tracey Richter” petition on change.org, Bert Pitman/Richter writes that he had been protecting his siblings, who had been 1 and 3 at that time, in his room when while his mother shot “the intruder.” However, even though Michael supported Tracey’s claims of self-defense in the beginning when he himself started fearing for his life because of her, he turned and left, trying to take his children with him.

Where Are Tracey Richter’s Kids Today?

After Tracey and Michael separated, they fought for custody of their kids for eight long years. And then, in July of 2011, just moments before Tracey was arrested, Michael finally won primary care of them and moved them to California (where he had been living since 2004). He was planning on leaving America for good so that he could go back to his home country, however, those plans all went into shambles when Tracey was convicted. Because Noah and Mason are her kids, a judge had ordered Michael that he would have to repeatedly travel back and forth from California to Iowa so as to allow Tracey to see them.

After a couple of years of trying, it seems like Michael was able to appeal that ruling and obtain permission to return to Australia. As per a report in 2014, Michael, with his new wife and daughter, along with Noah and Mason successfully moved back to Brisbane, Australia, to start fresh. Ever since then, all of them have kept out of the public eye, so much so, that we couldn’t even find their social media accounts. From a post made by Tracey’s mother on the “Free Tracey Richter” Facebook page, created by Bert, we do know that Noah is now around 22-years-old, and Mason is about 20. Neither of them has seen or talked to Tracey in years, since the day of her arrest.

As for Bert, well, from the pages and petitions, you can clearly see that he still supports his mother and tries his best to show it. He’s currently living in Iowa and running his own business by the name of Tile Rx. Along with that, he is also working as the head coach of Waukee Warriors Lacrosse. Unlike his siblings, he makes sure to keep in contact with his mother and frequently visits her as well. He says that because he knows that Tracey is innocent, he will keep trying to free her. (Featured Image Credit: Dateline)

Read More: Where Are John Pitman and Michael Roberts Now?