Travis Alexander’s Murder: How Did He Die? Who Killed Him? 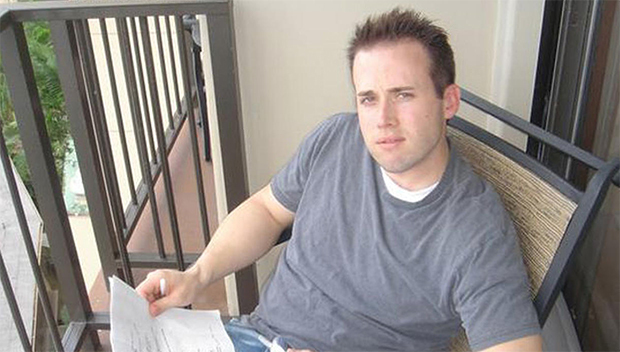 Lifetime’s ‘Jodi Arias: Cellmate Secrets’ recounts the experiences of the infamous murderer’s former cellmates in the Arizona prison system. As a result, Jodi Arias re-enters the spotlight that she grabbed so violently when details of her horrific crime came to attention. She murdered Travis Alexander, her ex-boyfriend. However, the gruesome nature of the crime drew everyone’s notice, which has made Jodi infamous. But, what happened to Travis Alexander? How was he murdered?

The Murder of Travis Alexander: 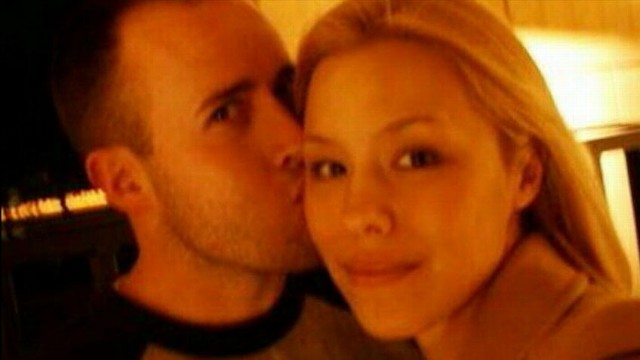 Travis Alexander met Jodi in September 2006, in Las Vegas. He was 29-years-old at that time, and Arias was instantly taken in by him. Actually, they both hit it off quite well, and Jodi broke up with her longtime boyfriend, with whom she’d been living. Travis and Jodi started a long-distance relationship – he lived in Mesa, Arizona, and she lived in Palm Desert, California. They’d meet in Murrieta, California.

By November 2019, Jodi converted to Mormonism – Travis’ practiced religion – reportedly, to be closer to him. Although the couple had a good relationship at the start, Alexander’s friends noticed some disturbing things about Jodi. She was quite obsessed with Travis, and a friend even remarked they were afraid they’d find him chopped up in the freezer.

They broke up after five months, but Jodi and Alexander continued to get together. The sex was always great in their relationship. In fact, their relationship could be summed up as a concoction of rage, obsession, and white-hot sex. However, Jodi started acting out when Alexander began dating other women. He’d be with a girl when someone would knock on the door and run away. Alexander knew it was Jodi. The stalking increased as his tires were slashed, and his mail was hacked. Evidently, Travis even told a friend one day not to be surprised if he wound up dead.

On June 9, 2008, over a year after they connected, Travis Alexander was found dead in his home in Mesa, Arizona. Days before the murder, there was a burglary at Jodi’s grandparents’ house, where she was living at the time. A gun was stolen, and later the same type of weapon was used in Alexander’s murder. Initially, Alexander had planned to take Jodi on a work trip to Mexico but changed his mind to take another woman instead.

Arias drove up to Mesa to meet Travis, and they had sex in the shower on June 4th (as racy pictures revealed during the trial). Alexander’s body was discovered several days later by roommates. By then, it had started to decompose, but the marks of the savage murder remained evident.

In short, Travis was stabbed 27 times, his throat was slit, and he was shot in the head. You can check out the entire autopsy report here. The coroner also went into graphic details during Jodi’s trial. Apart from the 27 stab wounds, he was shot in the right brow with a .25 caliber weapon and almost decapitated when his arteries and voice box were cut. His body was nearly mummified by the time authorities came to the scene.

The prosecutor walked the people through the grisly details of the murder, and we shall attempt to reconstruct it for you. Readers, be warned, the upcoming section has graphic content.

After Jodi and Travis had sex and took nude photos of each other, Jodi stabbed him in the shower and on the bathroom floor. As Travis tried to stand and gain his balance, she stabbed him again. One knife blow hit the back of his head as he stood over the sink. He tried to make his way down the hallway, smearing blood on the walls. Jodi chased him with a knife in hand. Finally, she caught up to him and went for his throat. The prosecution described it as a ‘well-orchestrated kill.’

The Arrest of Jodi Arias:

Jodi was arrested on July 15, 2008, on suspicion of first-degree murder. Her lawyers argued how she’d flown into a fit of rage, and Jodi even showed remorse, as the prosecution detailed the murder. However, she was sentenced to life in prison and is currently behind bars. The Lifetime movie, which has turned our focus on her, is an account of how Jodi’s cellmates found her to be, during the time she’s spent in the many incarceration centers within the Arizona prison system.