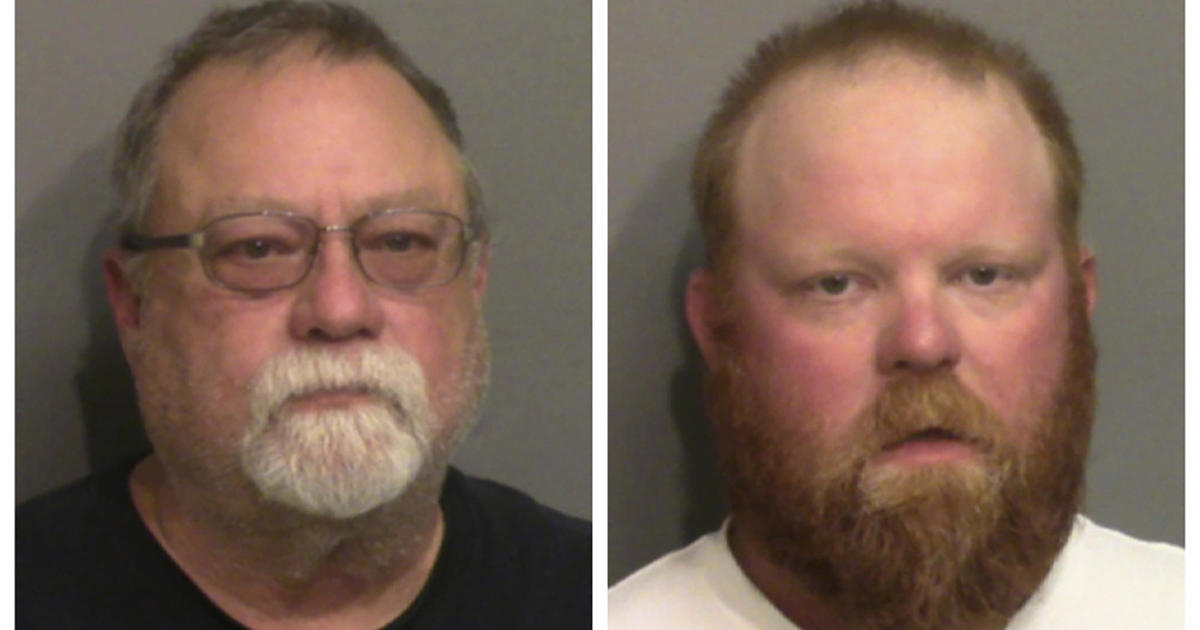 CBS’ ’48 Hours: Justice For Ahmaud Arbery’ chronicles the tale of how and why a 25-year-old black man was killed by three shotgun blasts earlier this year near the coastal town of Brunswick, Georgia. This episode showcases that the three accused in connection to this crime decided to be the judge, jury, and executioner when they saw an innocent Ahmaud Arbery jogging and determined that he was the one who had been terrorizing the neighborhood by committing robberies in recent times. Two of these three men are a father-son-duo, Travis and Gregory McMichael. And here’s all that we know of them.

Who Are Travis and Gregory McMichael?

Gregory McMichael, 64, is a former prosecutorial investigator for the Brunswick Judicial Circuit District Attorney’s Office, an ex-Glynn County Police Department officer, and Travis’ father. On February 23, 2020, a year after he retired, Gregory and Travis, 34 at the time, saw Ahmaud leave a neighbor’s under-construction home and begin jogging. They suspected that Ahmaud was responsible for the rash break-ins that were happening in their predominantly white neighborhood. So they armed themselves and got into their pick-up truck to chase him down.

Gregory and Travis initially tried to cut Ahmaud off in an attempt to stop him from going anywhere, but he turned around. And that is when they passed William “Roddie” Bryan’s home, who decided to follow them. According to Gregory, who was in the bed of his truck during the shooting, William tried to help them stop Ahmaud at first. Then, he began recording what was happening on his cell-phone and managed to capture exactly when everything took a turn for the worse.

The two pick-up trucks stopped one behind the other, and Ahmaud approached the first one, the McMichael’s, after shouting could be heard. He tried to run around it, but Travis, holding his shotgun, met him at the front. A struggle ensued, and Travis shot him, thrice. Gregory, by that time, had also taken out his handgun but had not fired. This was all captured by William, and the video was made public in early May 2020 after Gregory apparently sent it to a local radio station.

After the video gained traction on social media, the Georgia Bureau of Investigation (GBI) took over the case. Within 36 hours of having jurisdiction, they found probable cause to indict the father-son-duo in connection to Ahmaud’s slaying. Therefore, on May 7, they were arrested and charged with malice murder, four counts of felony murder, two counts of aggravated assault, false imprisonment, and criminal attempt to commit a felony. Both of them were denied bond the following day.

The only reason that they had their freedom up until that point was because of Gregory’s connections. According to a statement, the McMichaels “were deemed not to be flight risks,” and officers were advised by the Brunswick District Attorney’s Office that “no arrests were necessary at the time.” In August 2020, three months after their arrests, Travis and Gregory’s defense teams filed separate motions in court requesting bonds for both of them. Also filed were two motions to have some of their charges dropped.

According to 11 Alive, the filings state “that the judge should reject the indictment’s malice murder charge and a second charge that the McMichaels attempted to commit the crime of false imprisonment.” However, to this date, no attempt to do either has been made. Therefore, until their cases go to court, Travis and Gregory will remain behind bars, held at Glynn County Jail. They have both pleaded not guilty to all the charges against them, so if convicted, they would face a minimum of life in prison, or it could also be the death sentence.