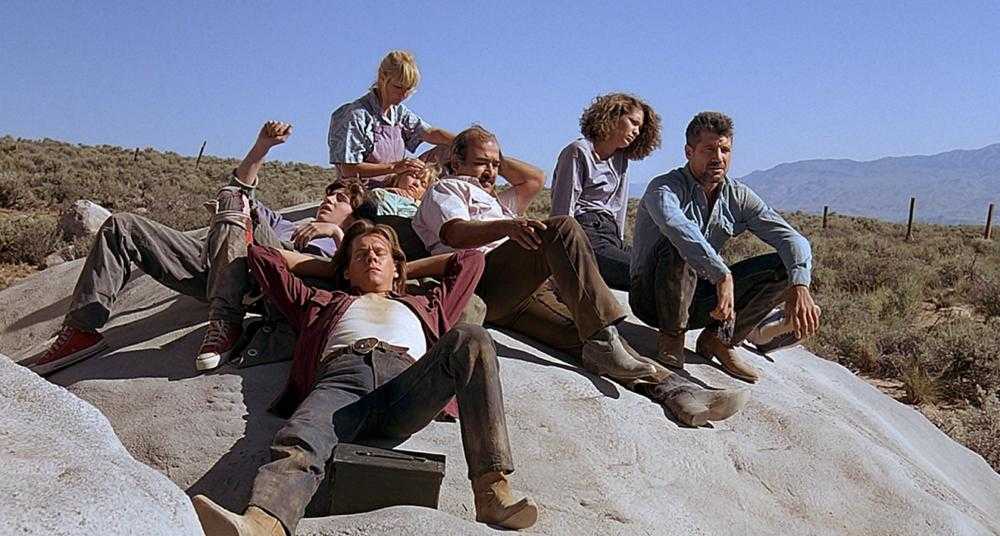 ‘Tremors’ (1990) is a horror-comedy following the tale of what happens when giant underground monsters lay siege to the small town of Perfection, Nevada. Directed by Ron Underwood and starring Kevin Bacon, Fred Ward, Finn Carter, Michael Gross, and Reba McEntire in the lead was a massive success and paved the way for the ‘Tremors’ franchise and many movies in this genre for the years following its release. Though, the location set in the story stole the show. Was Perfection a fictional town or a real place – here’s everything you need to know about the precision with which the production of Tremors executed making it a cornerstone in Hollywood to this date.

Where Was Tremors Filmed? 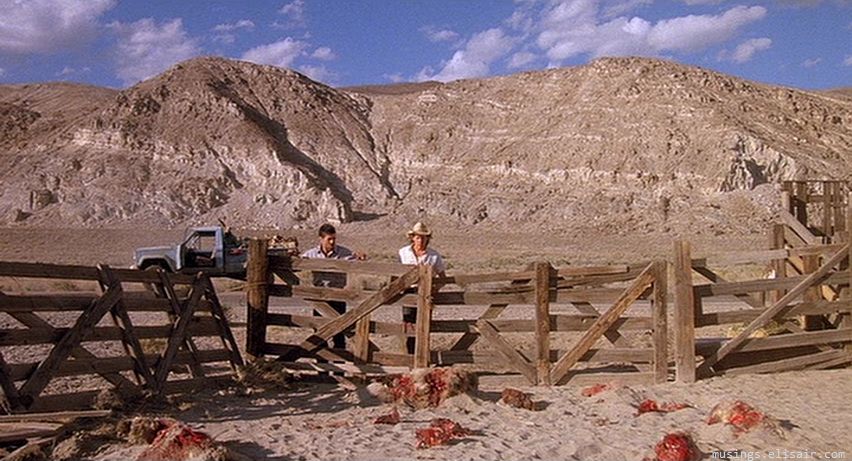 ‘Tremors’ is a tongue-in-cheek attempt to recreate the pleasures of those post-Holocaust B-pictures centered around commonplace creatures – worms, flies, ants, whatever- that, through some horrendous radiation experiment, become voracious giants. Set around the town of ‘Perfection, Nevada’, filming for ‘Tremors’ began in 1989 and was wrapped up in 50 days. 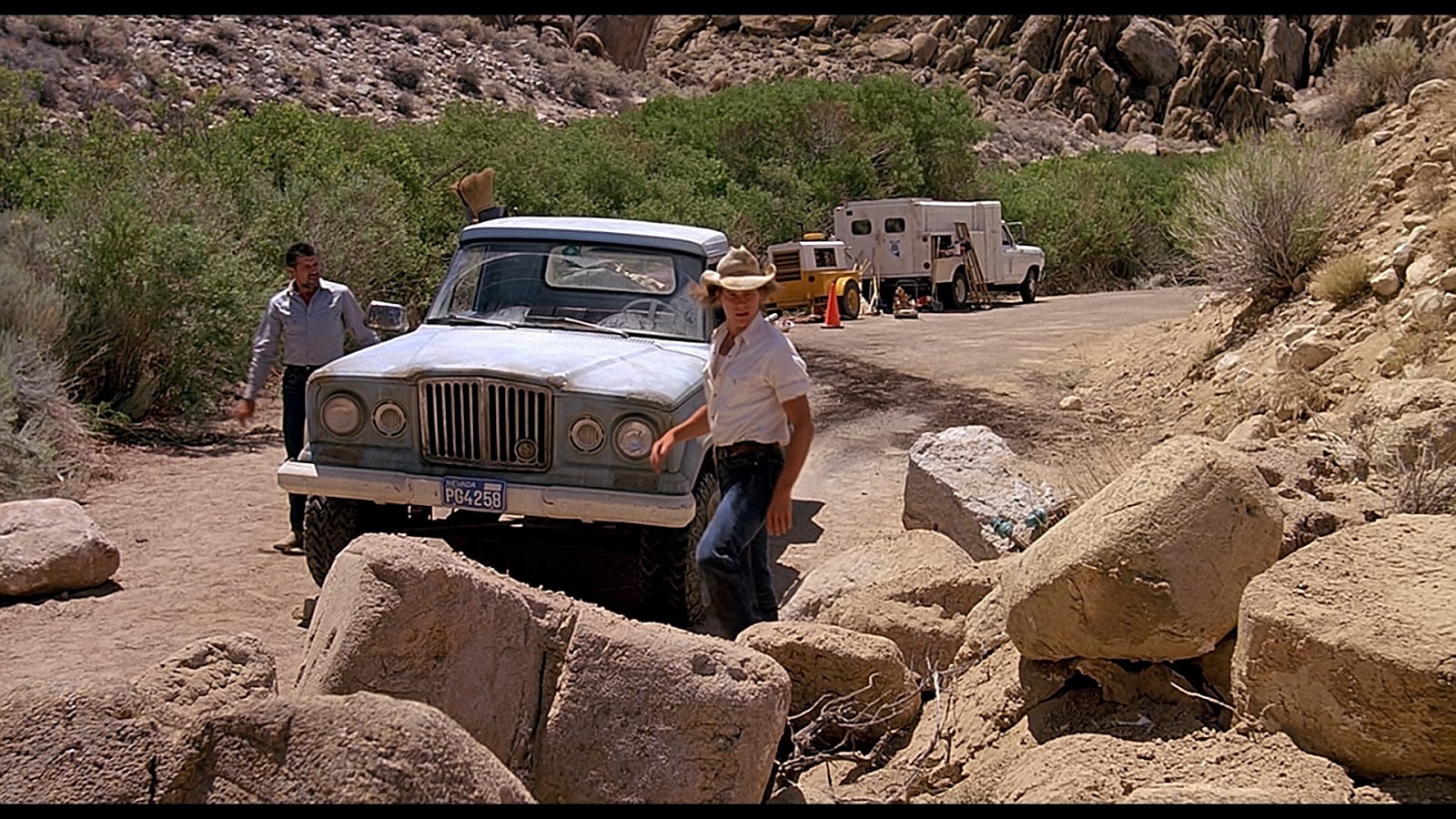 Since it was a Hollywood production, the entire town was built just off Cactus Flat Roads east of the town of Olancha, located between Ridgecrest and Lone Pine in central California. After filming concluded, it was torn down leaving behind the dirt road that led through the town and a replica “City of Perfection” sign marking the filming location. 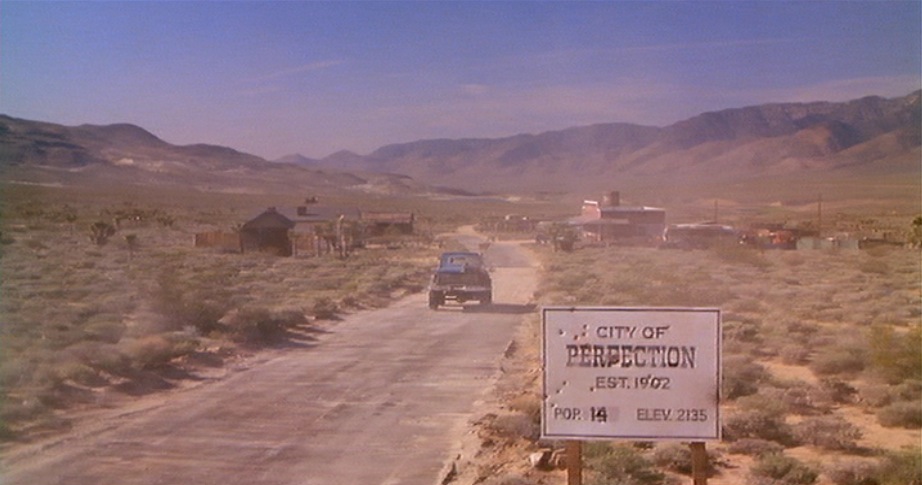 The production designer for the movie, Ivo Cristante proved to be a phenomenal asset to not only bring about the town to life but to make it look well lived in, adding a layer of authenticity to the story. He was very instrumental in the creation of the buildings and the sets to accommodate the effect it was going for. Scanning through the Western United States, they finally landed on Lowe Pine – 23 miles of Olancha on the I-395 – as the location for this movie. It had every variable they needed – a valley, a desert floor that was surrounded by mountains that had a cliff down to a lower plane at one end of the valley, and the striking rock formations, the Alabama Hills, in this case. 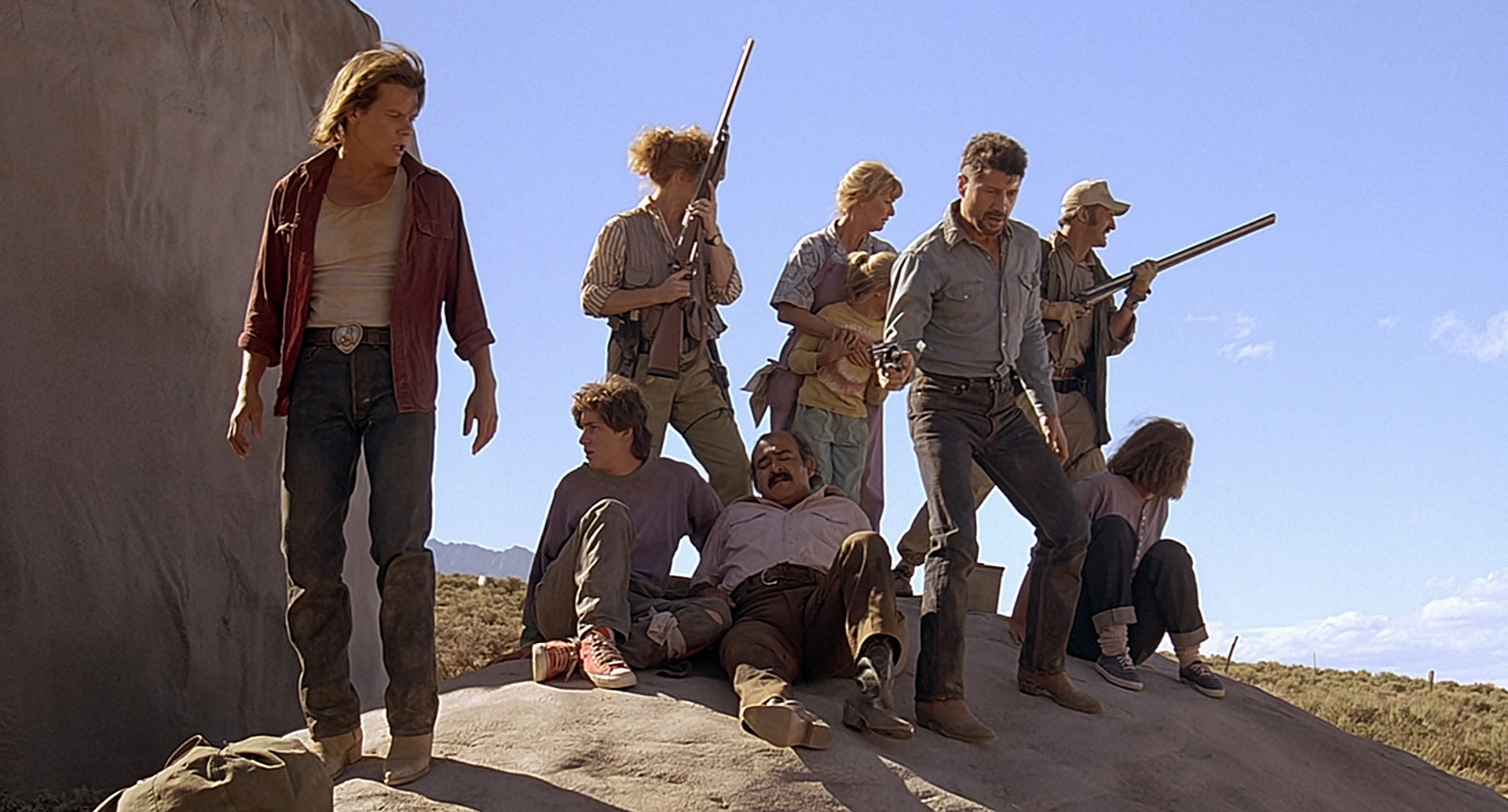 The Alabama Hills have been featured in countless movies including ‘Django Unchained’ (2012), ‘Iron Man’ (2008), ‘Gladiators’ (2000), ‘Man of Steel’ (2013), and so on and so forth. An annual Lone Pine Film Festival celebrates the area’s cinematic legacy and the importance it holds in the movie industry.

Designed all within two months, the centerpiece of the town, Land Sharks Store (later changed to Chang’s when they cast the Chinese actors instead of a Vietnamese actor) was also built with the rest of the set. 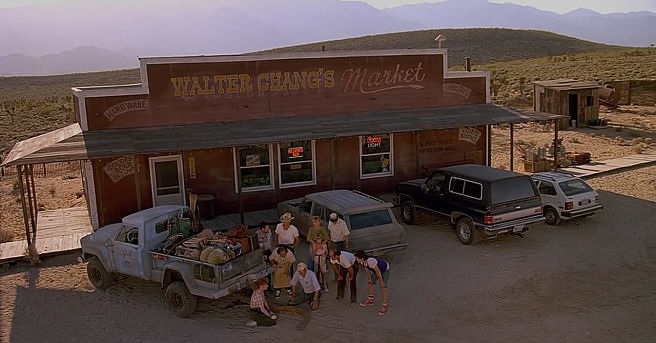 Once the movie gets back to the town of Perfection, the mountains and landscapes change, with lower, black basalt mountains with Joshua and Yucca trees included in the background. These scenes were most likely shot in Olancha and Darwin.