Are Trista and Ryan Still Married? Do They Have Kids? 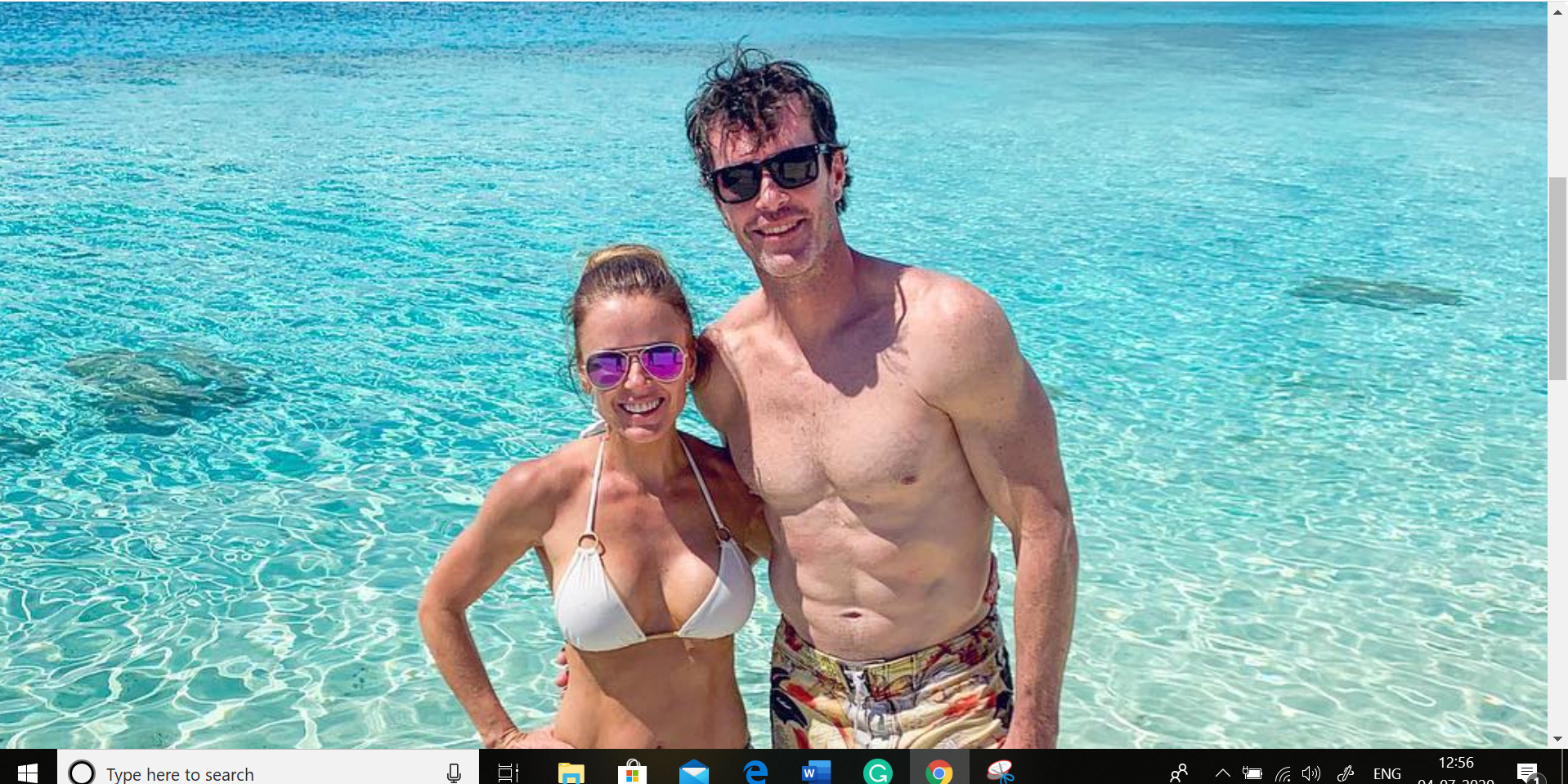 ABC’s ‘The Bachelor’ introduced Trista Rehn to the world of reality television, by featuring her in the first season of the reality juggernaut. The then-Miami Heat Dancer was declared the runner-up after Alex Michel gave his final rose to Amanda Marsh. Well, things didn’t end for Trista, as she was then chosen to be the Bachelorette for the inaugural season of the Bachelor nation’s eponymous gender-reversed spin-off.

After going on multiple dates with 25 suitors, Trista found her match in the Colorado-based firefighter, Ryan Sutter. That’s how Trista and Ryan became the first couple of the show to get married! But are they still together? You may ask. Well, here’s everything you need to know!

Trista and Ryan: The Bachelorette Journey

Trista and Ryan’s fairytale romance began when they first locked eyes in the debut season of ‘The Bachelorette.’ After sending a few guys home, Trista took Ryan to Sea World on their first one-on-one date. Trista had a great time swimming with dolphins and getting to know the fireman and former athlete better. At the romantic dinner date, he smoothly dedicated an original poem to Trista – “My heart in her hand, a boy dying to be her man. Between tomorrow and today, what I really want to say, is that I’m falling for something about her.”

During a visit to Ryan’s hometown – Vail, Colorado, Trista passed the fire pole test and after a mountain hike, the two had their first kiss. Even on their overnight date, Trista kept her true feelings about Ryan intact making him more curious about how he made her feel. However, she did drop a hint by saying that Ryan makes her feel special and appreciated, and she would want that in a partner. That was it, on decision day, Trista sent Charlie home and chose expressed her love for Ryan by finally exclaiming, “I love you.” He proposed and the couple was engaged at Villa De La Vina.

After dating for several years, the couple tied the knot on December 6, 2003, at a luxury resort called The Lodge in Rancho Mirage, California. Their wedding was televised as a part of the mini-series, ‘Trista & Ryan’s Wedding’ and garnered over 26 million views. But did they live happily-ever-after?

Are Trista and Ryan Still Married?

Love is still alive as the couple is still married to each other and are happier than ever! Probably one of the very few couples who have been married for so long, Trista and Ryan even renewed their vows on their 10th wedding anniversary in December 2013. Even after nearly 17 years of living as a married couple, their love hasn’t faded a bit.

In fact, they are as madly in love today, as they were when they first saw each other in the Bachelor mansion in California. Need proof? Check out the caption in the picture below!

The secret for their lasting marriage is that the couple prioritizes their relationship over the temporary ups and downs. Both Trista and Ryan have asserted that living in Vail, away from the hustle and bustle has been a boon to their marriage.

Currently, the couple lives in Eagle County, in Vail, Colorado, with their two children. Ryan has been promoted and is a Lieutenant with the Vail Fire Department, while Trista is primarily a stay-at-home mother but also a social influencer. She is also an author and has written columns for several first-rate magazines. Also, Ryan’s bio still states, “Trista’s choice on Bachelorette 1.” Can they be any cuter?

After trying for two years, Trista and Ryan were blessed with a baby boy, Maxwell Alston Sutter, on July 26, 2007. While carrying Maxwell, Trista was diagnosed with diabetes and the complications led to a c-section delivery, four weeks early. However, Max arrived in this world, healthy and smiling.

Here’s a picture of a 12-year-old Max, who loves to play hockey and go on adventures with Papa Ryan!

On April 3, 2009, the couple welcomed their daughter Blakesley Grace Sutter, when Trista was only 37 weeks pregnant. Here’s a heartfelt post, Trista shared on her Instagram, on Blakesley’s 11th birthday!

On the occasion of Mother’s Day 2020, Ryan shared a beautiful family selfie on his Instagram. “The backbone of our family, she’s always there to pick us up, settle us down and hug us tight,” he wrote in the caption.

Read More: Are Garrett and Becca Still Together?