What Is Tristan Harris’ Net Worth? 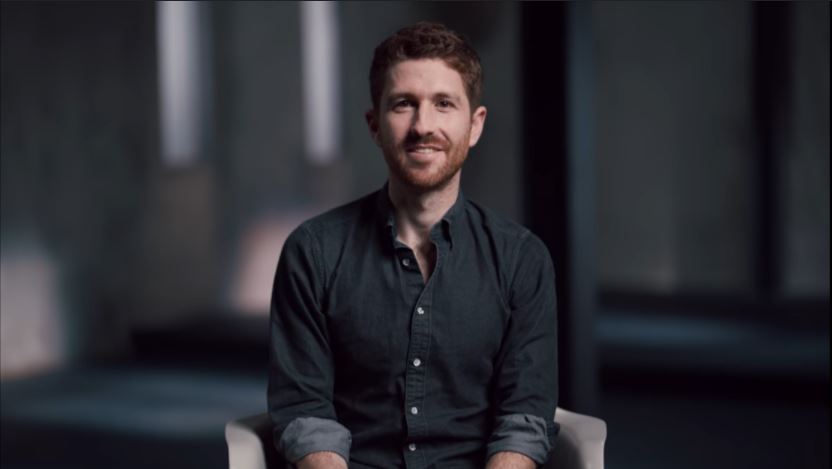 With Netflix releasing ‘The Social Dilemma,’ an in-depth documentary film about technology, its uses, and how it affects our psyche and actions, the main question that has been raised is if it, including all the social media platforms, needs to be removed entirely or just controlled. And, honestly, Tristan Harris has perfectly outlined exactly what needs to be done – not just with his words in the film, but with his actions outside as well. Every day he works towards ensuring that the technology industry is more conscious of ethically shaping the human spirit and human potential. Curious to know more about his profession and net worth? Here’s what we know!

How Did Tristan Harris Earn His Money?

Born and raised in the San Francisco Bay Area, Tristan Harris was always involved in doing something that had aspects of human interaction and wonder in it. Even as a young boy, he was passionate about magic and used to perform in front of friends and family. Therefore, when he grew up and went into the technological world to help others connect, it wasn’t really a surprise to anyone. Tristan enrolled at Stanford University, where, for his Bachelor’s degree, he studied Computer Science with a focus on human-computer interaction, all the while interning at Apple. Then, while he pursued his Master’s, he joined B. J. Fogg’s Persuasive Technology Lab and dabbled in behavioral economics, social psychology, behavior change, and habit formation.

It was in 2007 that Tristan dropped out of his master’s program to launch a startup called Apture, which was basically a search engine that focused on giving instantaneous results. Google acquired this company in 2011, and thus, Tristan ended up working on Google Inbox, as an ethicist designer. In 2013, he realized the extent to which his work affected people and sent out a 141-slide presentation titled “A Call to Minimize Distraction & Respect Users’ Attention” to a handful of his co-workers. In it, he said that big organizations like Google, Facebook, and Apple, should all feel an enormous responsibility to do better. And, even though this action sparked a lot of conversation within Google, nothing happened.

Although Tristan left Google in 2015 to focus on a non-profit organization that he co-founded by the name of Time Well Spent, he still holds several patents from his previous work there. In fact, he has several other patents from his work at Apple, Wikia, and Apture as well. Called the “closest thing Silicon Valley has to a conscience,” by The Atlantic magazine, Tristan Harris is now the co-founder and president of the Center for Humane Technology, whose aim is to reverse “human downgrading.” The term human downgrading was coined by him to describe the harms caused by technological platforms – harms like addiction, distraction, isolation, polarization, fake news, etc.

We should also mention that Tristan is the co-host of a podcast called Your Undivided Attention with Center for Humane Technology’s co-founder Aza Raskin. 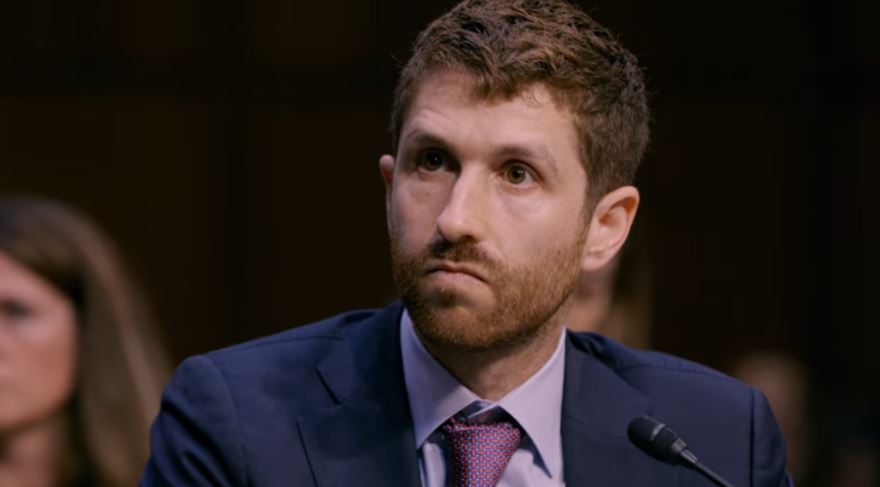 Tristan has been named one of “25 People Shaping the World” by Rolling Stone Magazine, he has been featured in Fortune’s 40 under 40, and his work has led Apple and Google to launch Digital Well-Being initiatives and Screen Time features on their smartphones. Therefore, it’s not that far fetched to say that, slowly yet surely, he is changing the world – especially as he has even briefed Heads of State and the members of the United States Congress about the attention economy in technology. Unfortunately, though, even with all this, we couldn’t find a credible source that could verify his income or assets. But our best estimates suggest that Tristan Harris’ net worth could be in the range of $2 to $5 million.

Read More: What Is Tim Kendall’s Net Worth?